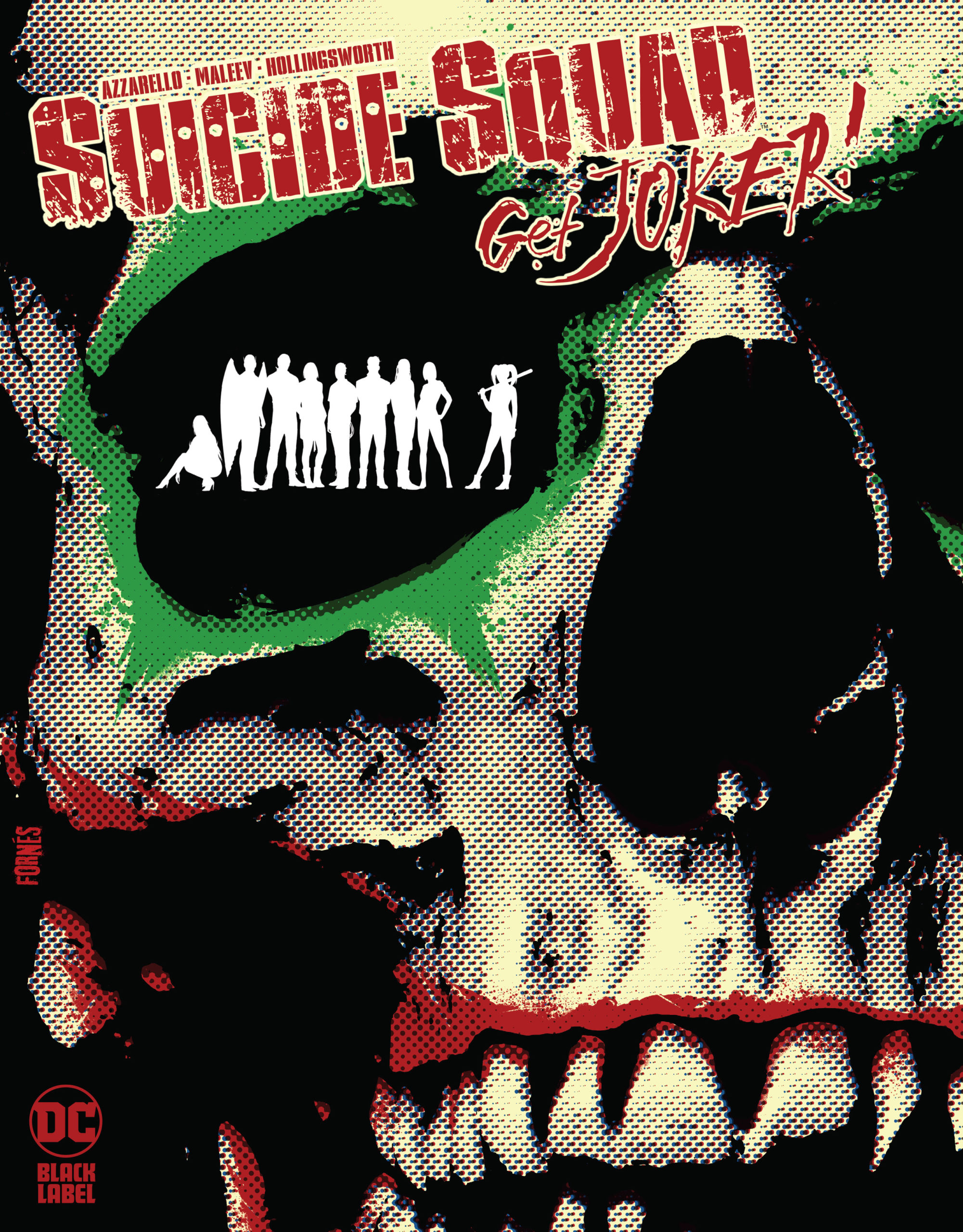 The Suicide Squad has always been known for getting themselves trapped in unwinnable situations. In this Black Label title: Suicide Squad Get Joker #2 we see a new team tasked with finally taking out the Clown Prince of Crime… or so they hoped. Black Label’s trusted gritty writer Brian Azzarello has been entrusted with bringing this dark story of the team out. In the last issue, we saw the mission go wrong in the most unique way I can think of.

We’re given the real-world grit through uneven, drab colors, and frank dialogue between characters that feel weary and beaten. This level of intensity is what I would actually expect from a story about rejected anti-heroes trying their best to serve an indifferent master, to embark on a doomed mission. It’s almost a metaphor for life.

This issue builds tension consistently. We wait alongside the characters as we know the danger they’re in, but instead, we’re given the chance to see them interact sincerely and deeply. We get real portraits into how they’re characterized, and each one feels unique, whilst never getting more than three pages in the issue’s middle. To write the Suicide Squad effectively, you need to be able to bring characters with unique aspects of unlikeability and make their mortal struggle relatable. This story has achieved that brilliantly.

We’ve been given consistent tension that bubbles up in a whirlwind of uncertainty. Black Label runs are never long, so I’m eager to see this story’s dramatic conclusion. The essence of Suicide Squad is truly here while the creative team’s telling a story with the actual grit we’d expect, unlike the current titular run.

I always look forward to the final chapter following Suicide Squad Get Joker #2, as I have next to no idea how it will finish.

James Gunn Hints a Character May Have Survived The Suicide Squad