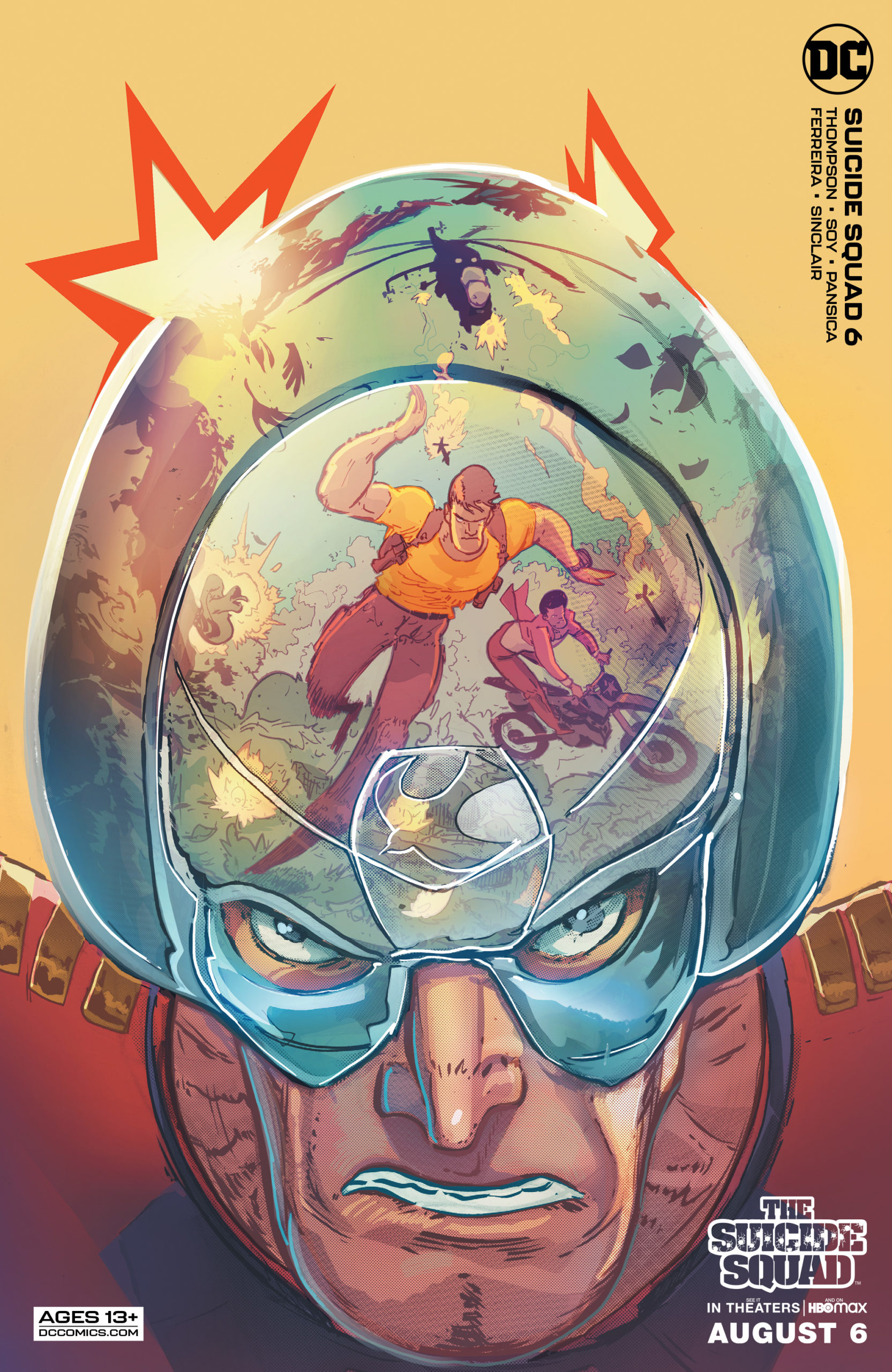 I have extensive experience with roleplaying games, and one of the cardinal rules that people peddle in that world is to not “split the party”. This is precisely what happens to our characters in Suicide Squad #6. Peacemaker’s gone off to handle another recruitment, while the majority of the team are picking up the pieces after the last issue’s turn of events.

We’ve been treated to the truly cosmic side of the DC universe over the last few months. Seeing Earth 3 was a real treat, as it’s a setting far more distant and exciting than most would expect. I suppose the needs of Amanda Waller and the imagination of this creative team can lead our mismatched characters anywhere. 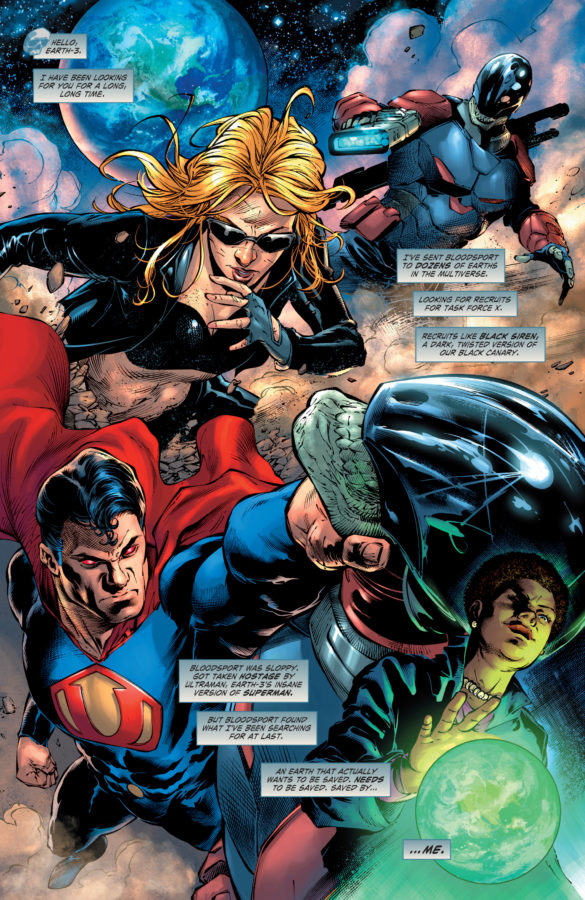 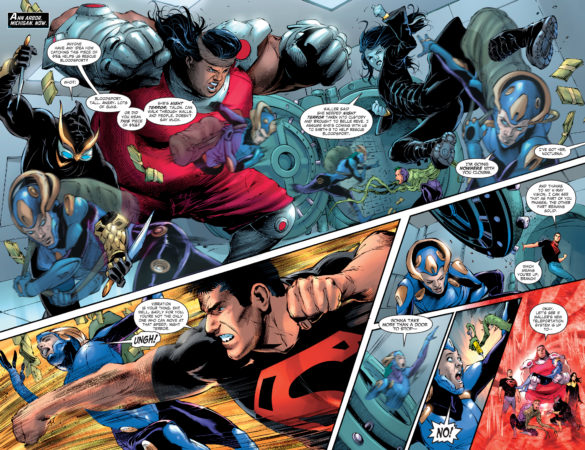 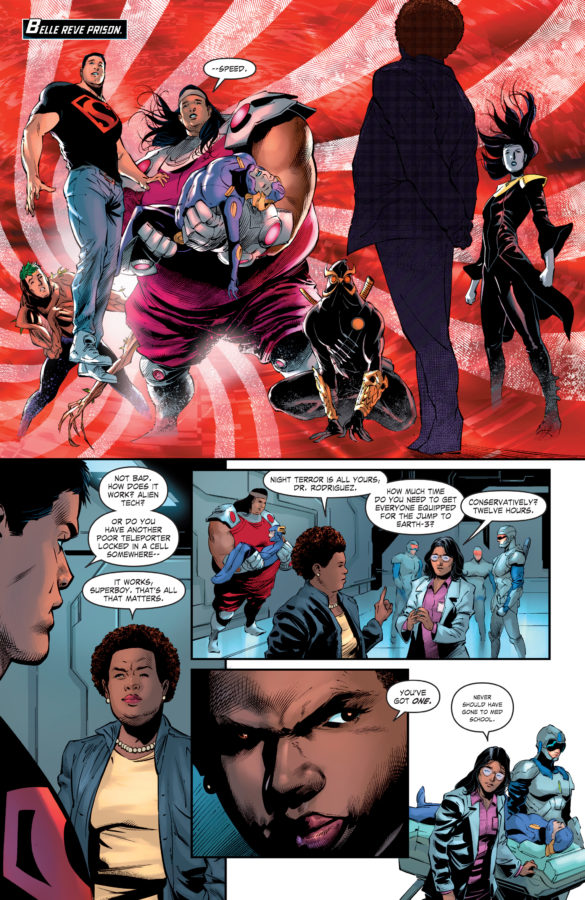 The natural focus of the issue is on Superboy, and we truly get a natural progression of his character through the issue. We see someone who would normally be very methodical and deliberate, change and darken. The masterful handling of the creative team’s done wonders on this title, and it shows here.

The endless possibilities of Suicide Squad can give us all sorts of stories. Never did I expect action sequences featuring characters with this kind of power level from this title. It adds up to something truly remarkable, when the action’s as grand and wild as the settings. The rushing reds, and uneven panels make everything feel fast and energized. 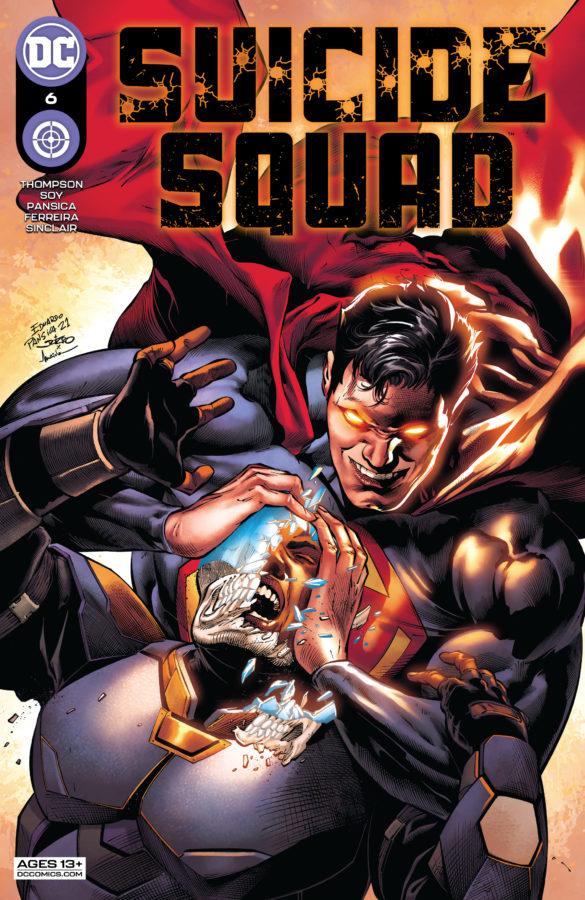 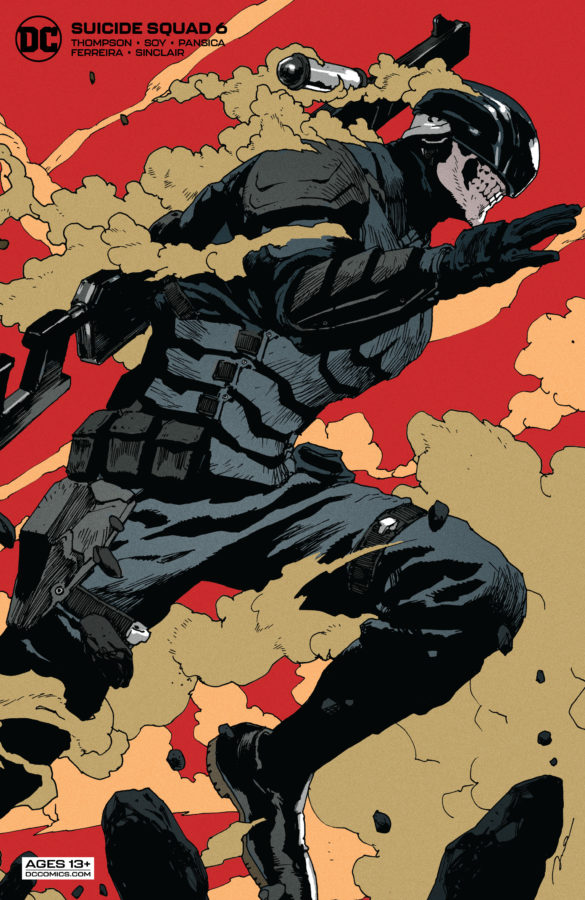 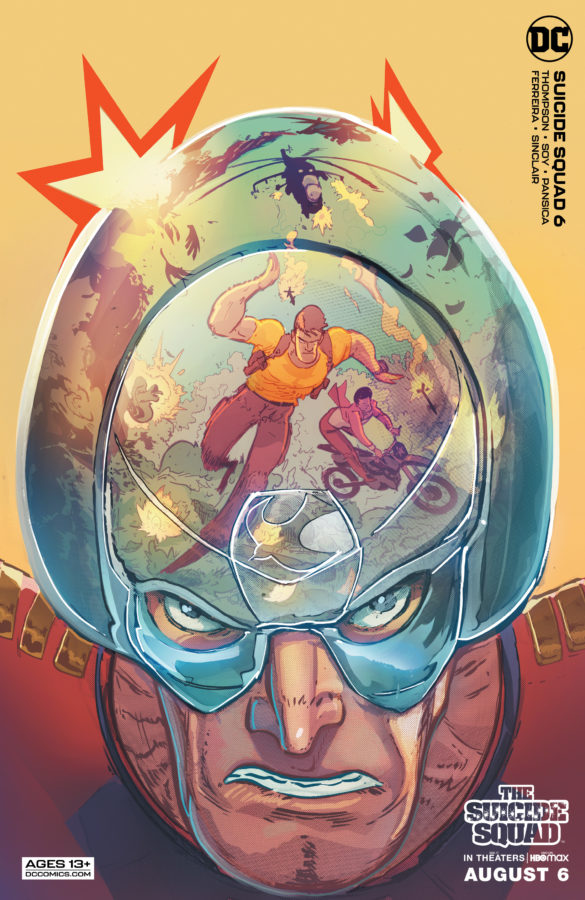 Suicide Squad #6 treats readers to cosmic clashes of the highest order, with perfectly handled page layouts and rich, explosive colors. At the same time we get fascinating insights to one of the series’ key characters and the seeds of a truly remarkable series. Oh, and that last page is killer!

JK Simmons In Talks to Return as Commissioner Gordon in ‘Batgirl’