The HCA TV Awards is a new television awards ceremony and the first to recognize streaming programs in a separate category to broadcast/cable shows. So there are two drama and comedy selections, for streaming and broadcast/ cable shows. 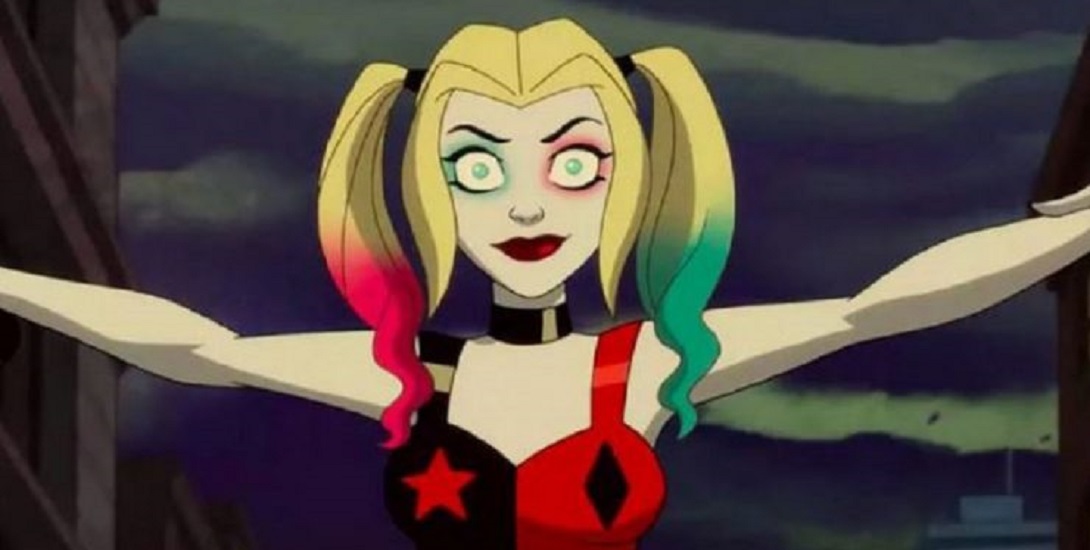 This distinguished award certainly bolds well for the HBO Max series, which completed its second season last year. Since then, fans have been anticipating season three since the announcement this past fall. The third season is currently in production and is projected to air sometime in the next year or so.

All episodes of the HCA award-winning Harley Quinn series can be seen now on HBO Max in the U.S.

All images are subject to copyright