Joker Baby Doll Based on Joaquin Phoenix is… Interesting

This Joker baby doll, based on Joaquin Phoenix’s Arthur Fleck from Todd Phillips’ Oscar-winning Joker, will haunt your dreams.

The “Baby Series JK Baby Joker Clown Figure Doll Gift Model Toys” is only available on auction sites like eBay. One may wonder what the idea behind this is? I can get behind most merchandise ideas, no matter how odd, but this can’t be a healthy purchase. 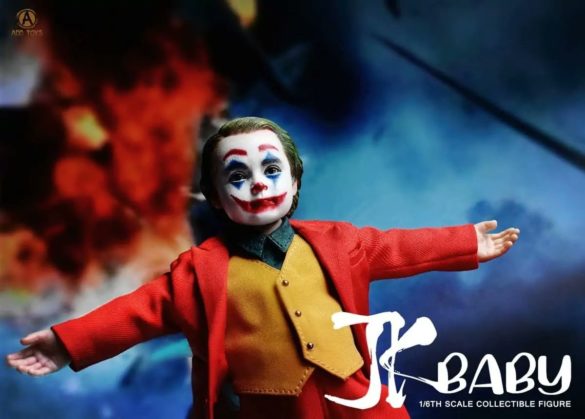 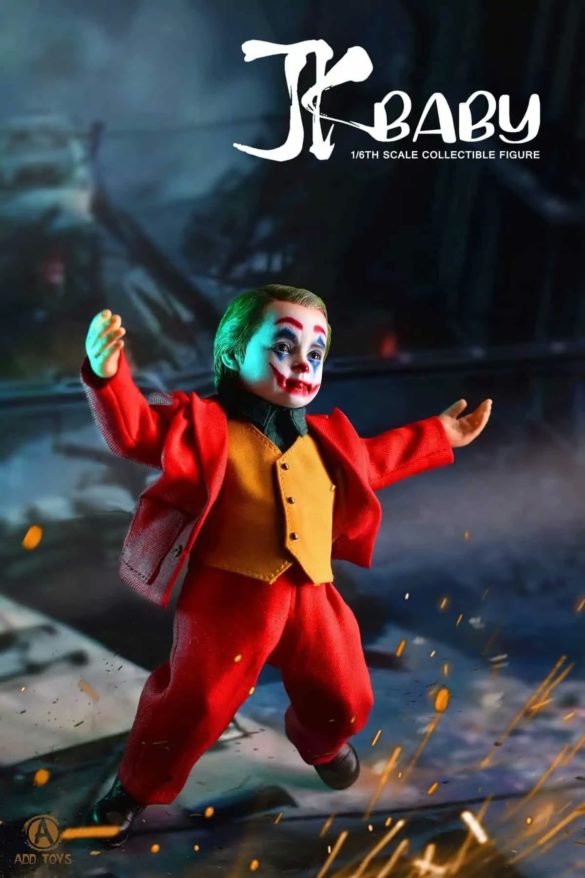 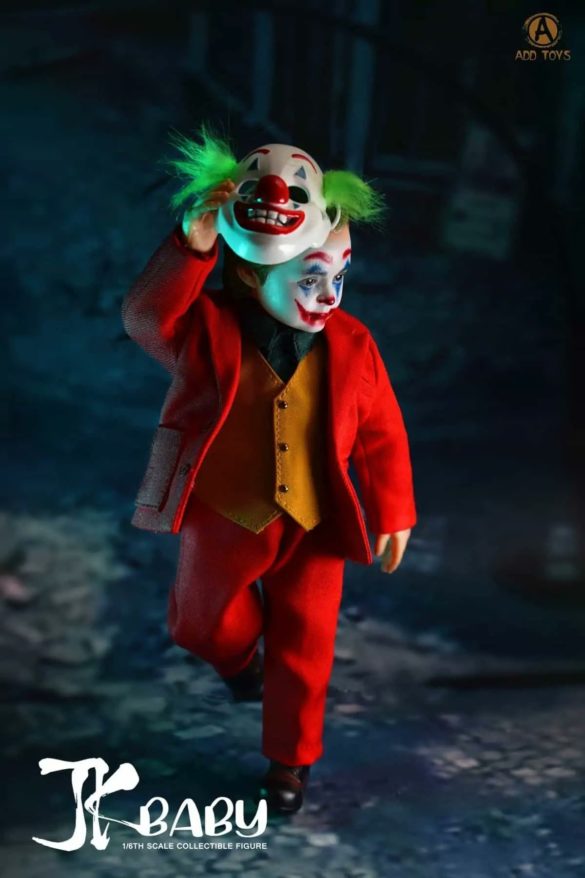 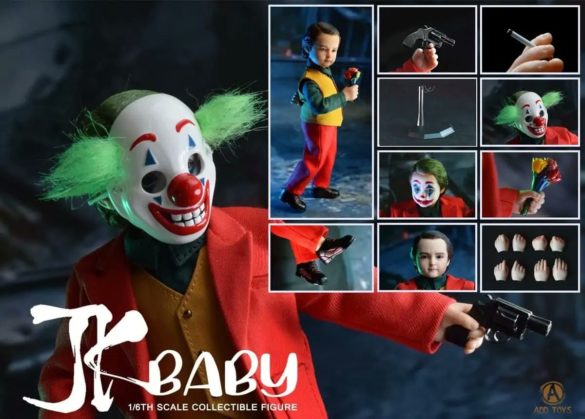 As you can see from the pictures above, these Joker baby dolls are kind of creepy. Which, in all honesty, I can see the value in. It’s that last picture that’s troublesome – this baby Joker doll comes with several accessories, like the madman’s cigarette and handgun. There are fine lines to walk with those items when it comes to normal depictions of their use, but it’s very controversial to pair these very adult items with a baby; even if that baby is the Clown Prince of Crime.

As controversial as this baby Joker doll is, the movie it’s based on also came with some of its own controversy. Joker came out in 2019, months before the COVID-19 hit, making it one of the last comic book films to be unaffected by the global pandemic. The film put the villainous clown at the forefront of the movie, which raised some questions. How could a film make you care about The Joker while maintaining how evil he is?

Regardless of what an individual may feel about Joker, the film was an outstanding success. It made over $1 billion and earned an Oscar, while only costing the studio $60 million. Talks of a sequel have been rumored ever since, with Todd Phillips, the film’s director, telling Deadline:

When a movie does $1 billion and costs $60 million to make, of course, it comes up. But Joaquin and I haven’t really decided on it. We’re open. I mean, I’d love to work with him on anything, quite frankly. So who knows? But it would have to have a real thematic resonance the way this one did, ultimately being about childhood trauma and the lack of love, and the loss of empathy. All those things are really what made this movie work for us, so we’d have to have something that had an equal thematic resonance.