Tyler Hoechlin Wanted To Play Who?

Last week, we told readers how Matt Damon was almost part of several different Batman franchises. This week, we’re here to tell you that the Arrowverse’s Superman always wanted to play Bruce Wayne/Batman! In a recent interview with Men’s Health, the actor behind Clark Kent/Kal-El, Tyler Hoechlin, says he always pictured himself in the Caped Crusader’s tights instead:

I always say that (Superman is) not the role that I ever envisioned myself playing, but I think that’s maybe why I’m able to play it the way that I have been… It’s been a lot of fun, and thankfully, it’s worked. I grew up with the idea of playing Batman, and I think if I was playing Batman, I’d be very aware that I was playing Batman. So it almost helps in the sense that, for whatever reason, this wasn’t in the forefront of my mind, and it’s made it easier to take on the role.

Hoechlin has been part of major franchises before, previously playing the role of Derek on MTV’s Teen Wolf. That doesn’t mean the nerves go away, however. Hoechlin first appeared as The Man Of Steel in the second season of Supergirl, followed by crossover events within the Arrowverse. Luckily, Clark Kent was given his own show in Superman & Lois, giving Hoechlin the opportunity to continue playing Smallville’s favorite son. The actor says he hopes they keep going for years:

(Superman and Lois) isn’t a movie; it’s not like a few months of prep, a few months of shooting, and you’re done. We’ve been shooting for 10 months… and next year will be at least seven, and it’s going to be a yearly thing… So I really looked forward to the challenge of not getting to that place but maintaining it for hopefully a long time. 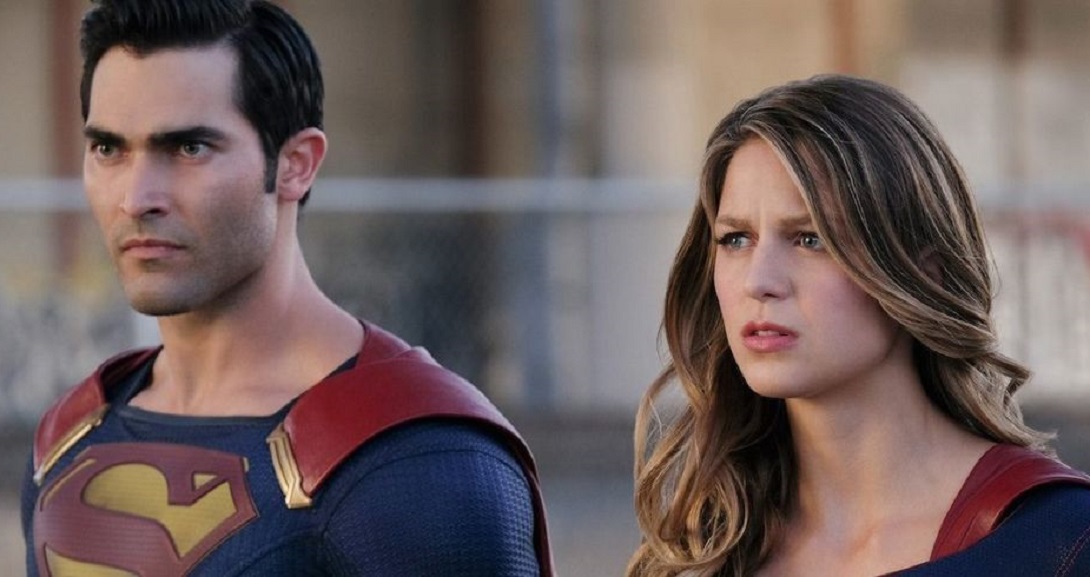 Superman & Lois follows Hoechlin as Clark Kent/Kal-El with Bitsie Tulloch playing the other half of the partnership. Clark and Lois move to Smallville to raise their teenage sons as one of them starts to gain superpowers. The show has already acknowledged the DC multiverse through a few surprising twists. Despite difficulties filming, because of the COVID-19 pandemic, the actors involved in the project have always actively posted on social media about how much they enjoy being a part of the series.

The show was immediately successful on The CW and was renewed for a second season back in March. I’m a huge fan of this show (despite never previously being a Superman fan!) and can’t wait for the new episodes to come. Additionally, I can’t imagine anyone other than Hoechlin in the role of Clark/Kal-El. Maybe some day the Arrowverse will get a new Batman who always pictured himself as Superman. Who knows?