Anyone and everyone involved with The Suicide Squad is talking about this summer’s hottest blockbuster. A huge variety of Hollywood greats involved with the project are sharing their thoughts about their work. One of the film’s producers, Peter Safran, recently spoke about some details that will be shown in the film.

In reference to the location of the mission, Corto Maltese (a fictional Latin American country), Safran had this to say:

Corto Maltese has alien materials they’re trying to weaponize to use against the United States and the rest of the world. The Suicide Squad are told to go (to Corto Maltese) and destroy Jotunheim, which is this giant fortress.

Margot Robbie also commented on the set and scenery of the Suicide Squad’s mission:

The first set we shot on was this beach. It was so amazing. Palm trees. An ocean with a wave machine in it. Pyrotechnics. Special effects. Explosions everywhere. It was like being in a proper, crazy war movie. 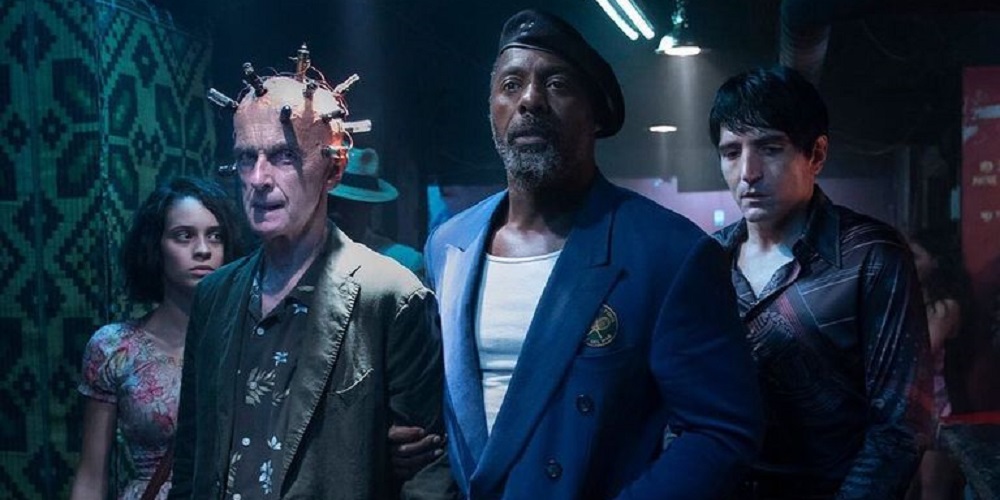 Peacemaker has previously been described as an anti-hero who is so desperate to keep things peaceful that he fights at any cost. Safran further elaborated on this aspect of the metal-helmeted character:

He has this moral code that seems skewed by the amount of violence he inflicts. It’s like forking for virginity – he’s fighting for peace.

Idris Elba compared himself to his character, Bloodsport:

(Bloodsport)’s a real reluctant member of the Squad. He’s a bit grumpy. He’s not the warmest guy. Yeah, just playing myself, really.

With The Suicide Squad only a few weeks away from release, it’s unclear how much more the cast and crew can share about the film without giving everything away! However, if you want a nice clean synopsis of the film, James Gunn has provided one:

It doesn’t get much clearer, or better, than that.