Following the end of Gotham, executive producers Bruno Heller and Danny Cannon wanted to delve even further into the past. Instead of Batman however, they shifted their focus onto the Waynes’ faithful butler. Thus, Pennyworth premiered on Epix in July of 2019. The series focuses on a young Alfred having recently founded a security company, after a stint as a British SAS soldier. It completed the airing of its second season on Epix in April. However, it looks like Warner Bros. is trying to further consolidate its properties with talks beginning to bring the first two seasons of Pennyworth to HBO Max.

In a recent Deadline report, Pennyworth‘s producer Warner Bros. TV was reported as entering into talks with Epix to bring the first two seasons to HBO Max. This would mean that HBO Max would be the first to air Season 3 of Pennyworth, essentially moving the series to HBOM. At the moment, Season 3 has yet to be picked up. The agreement would also give Epix exclusive rights to re-run Season 3 if it were to be greenlit. 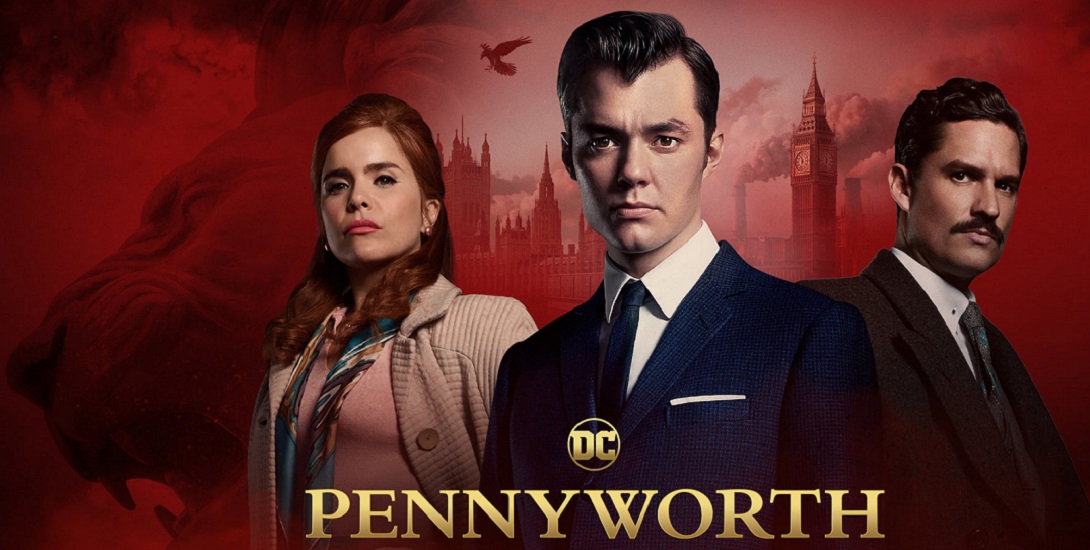 Overall, it would seem like a smart decision on WB’s part. While I’m not certain of Pennyworth‘s popularity, it would be wise to bring as much DC content underneath the HBOM banner as possible. It’ll likely breathe new life into the series to premiere on such a popular streaming service. Though I was one of the few who was reluctant to let go of the DC Universe streaming app, I’m now recognizing the value of HBOM and I am looking forward to finding more DC content on the titanic streaming service. I’m just excited to see Harley Quinn, Young Justice, and Doom Patrol continue on HBOM.

What do you think? Are you excited for Pennyworth to premiere on HBO Max? Let me know.

Seasons 1 and 2 of Pennyworth are currently available to stream on Epix.