The first event kicked off in August with a 24-hour event. Potential reactions to the program-filled event lead to a second day being added. This allowed DC FanDome programming to be spread out a bit more with additional content being planned. The event featured movie and TV announcements, DC Comics publishing announcements, and more.

The epic global event is back!
Return to #DCFanDome 10.16.21 pic.twitter.com/ZifZGCPOig 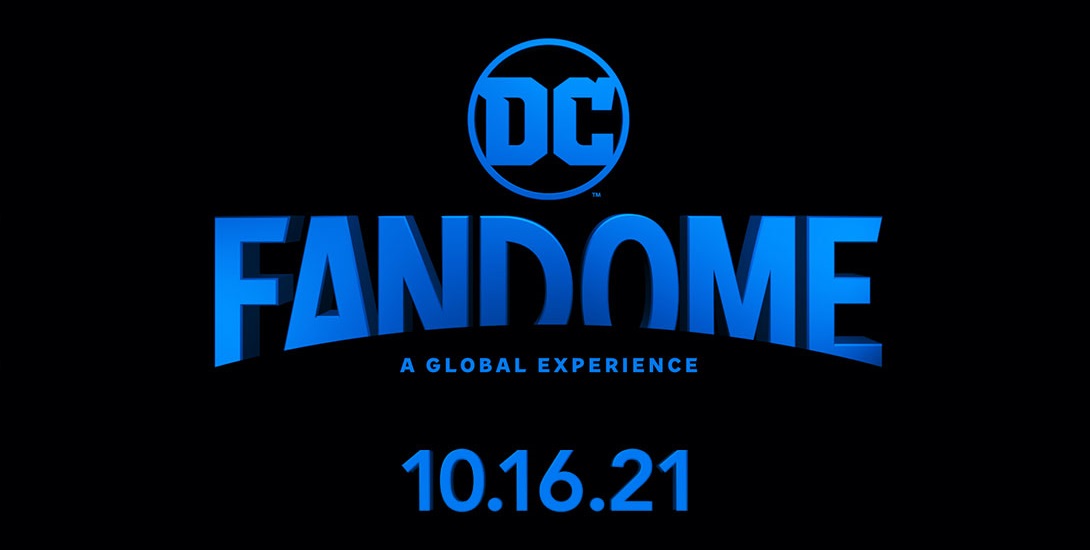 The DCEU seems to have a master plan going forward and will have plenty to offer the 2021 event. The Suicide Squad is the only film set to be released before it takes place; Black Adam, Shazam!: Fury of the Gods, The Flash, and The Batman should have plenty of material to share by October. In addition, HBO Max has Peacemaker on the horizon, and there’s the entire Arrowverse on The CW that could potentially share some news (or maybe even expand).

The COVID-19 pandemic played a big role in the creation of the DC FanDome last year and it will no doubt have a similar function this year. While October is a ways off, and other conventions potentially returning to in-person, there is no indication that DC FanDome 2021 will have an in-person element. It is being billed as a “global event”.

Were you a fan of last year’s virtual convention? What do you think about another event this year? Excited? Let us know what you’d like to see at DC FanDome 2021 in the comments below!

Harley Quinn a Catalyst of Chaos in ‘The Suicide Squad’