Mondo have released the musical score from Zack Snyder’s Justice League, by Tom Holkenborg – AKA Junkie XL – in in a beautiful box set.

The Austin-based film and television collectibles company will release the score on vinyl discs. The box set boasts of nearly four hours of Junkie XL’s score.

Just check out the packaging! The outer box set displays each Leaguer’s logo with Darkseid in the center. The individual sleeves showcase Darkseid and each member of the League alongside their logos. All of this is done in gorgeous black and white.

Mondo are famed for their beautiful design work, and have released a number of DC soundtracks on vinyl, including the legendary scores for Batman ’89, and Batman Returns by Danny Elfman. Their Insight Editions Batman book is a masterpiece. 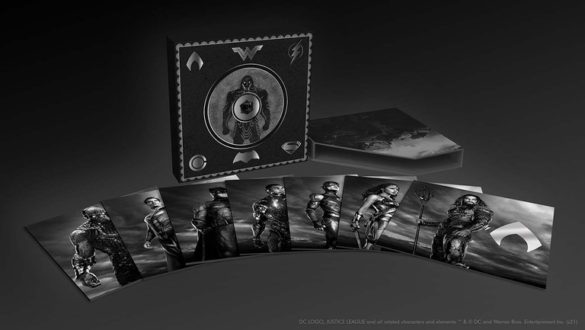 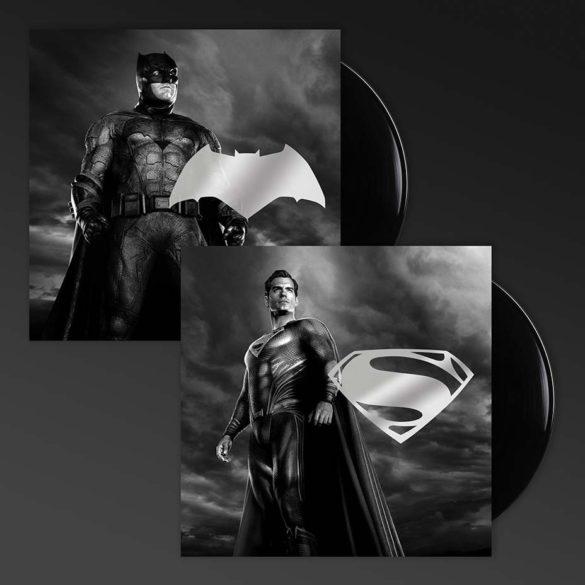 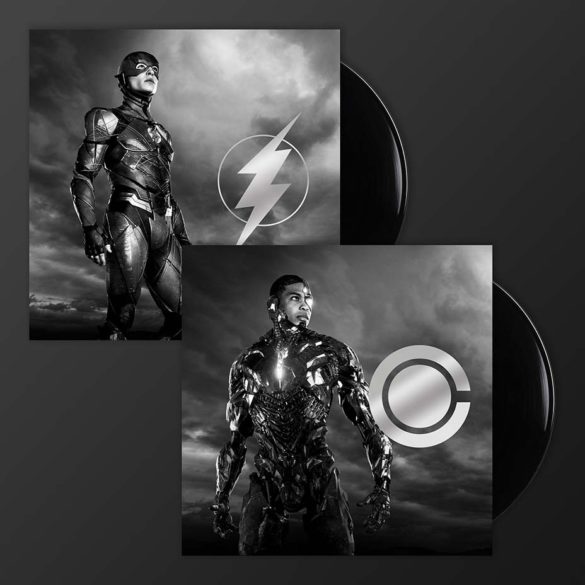 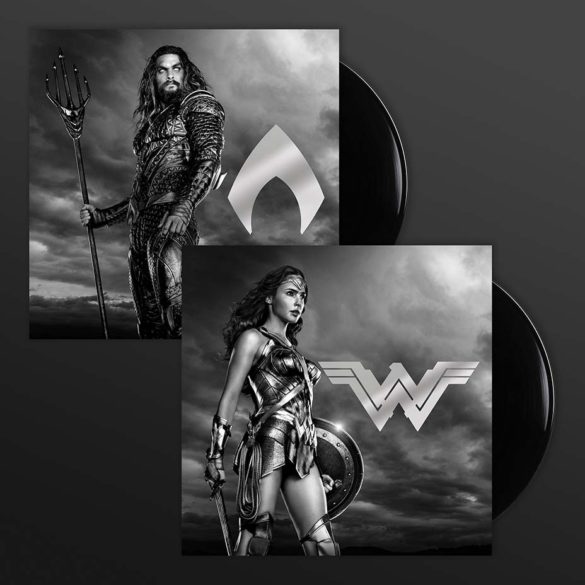 Holkenborg scored Justice League when director Zack Snyder was working on his version. However, after Snyder left production in May 2017, Holkenborg was also replaced. Notable composer Danny Elfman scored the theatrical cut of Justice League.

Once Snyder returned to making his version of Justice League, Holkenborg also came back on-board to write the score.

Mondo’s creative director of music Mo Shafeek could not be more pleased with the film’s new score.

The filmmaking story behind Zack Snyder’s return to his DC Comics juggernaut is well known at this point, but not enough time has been spent on the journey of the film’s once-shelved score. The incredible composer behind one of last decade’s biggest filmmaking triumphs (Mad Max Fury Road), Tom Holkenborg joined the sadly far-too-large club of composers across filmmaking history to have their blockbuster scores replaced. But the big-budget redemption arc of Zack Snyder’s original vision for Justice League presented Holkenborg with the opportunity to build upon what he had started many years ago, with new skills and tools – this time with no other cook in the kitchen but his director and friend.

You can wait for the pre-order of the Justice League box set to open on Mondo’s website here.