Emerald Fennell will write a Zatanna movie for DC Films, according to Variety.

For my next trick…

Fennell is on top of the Hollywood hotlist after her directorial debut, “Promising Young Woman” earned her an an Oscar nomination. She was the second season showrunner of  “Killing Eve” and had a prominent acting roll in “The Crown”. Clearly, she’s multi-talented creative force, and her hiring is a giant boon for the continued DCEU, and the character whose story she’s due to conjure.

Something up my sleeve…

The backwards-talking magician Zatanna currently sits securely on DC’s B-List, but is an established part of comics history, playing an integral part of many famous storylines, and has even been romantically linked to Batman. She’s been featured on the small-screen in both animation (Batman: TAS/Justice League), and live action (Smallville). 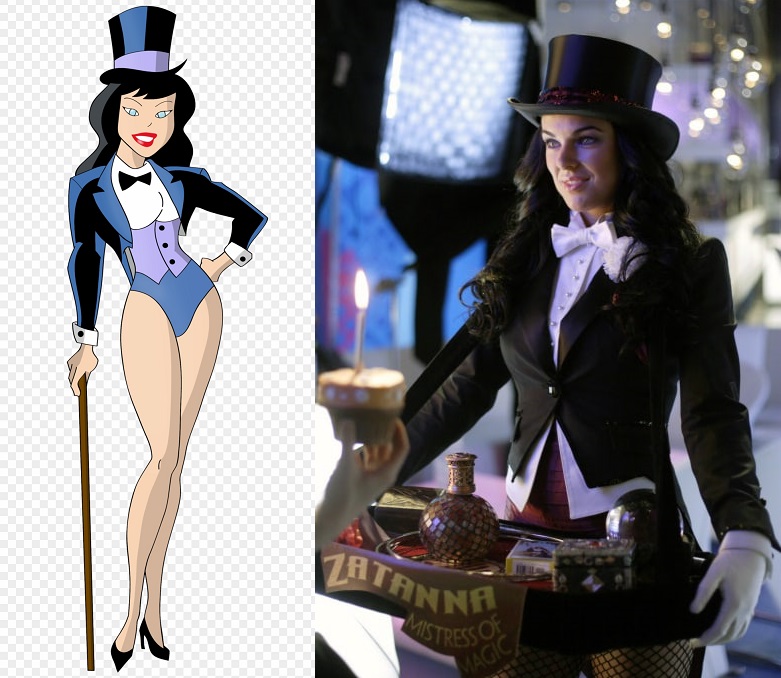 Along with Black Canary, she’s probably one of the most recognizable female DC character behind Wonder Woman, Batgirl, and Supergirl, and is precisely the type of character the DCEU must develop in order to expand.

By hiring Emerald Fennell to write a Zatanna movie, DC and WB have signaled that they intend to take the character’s cinematic debut seriously. Fennell is known for her vivacious, dramatic, and often vicious female characters, which makes her a great fit for the magical heroine who fights evil in fishnets and a top hat.

Zatanna is a natural performer who revels in the the attention brought by her power and beauty, so a lot could change over the course of a film’s development. With Fennell in charge of the story, this movie’s off to a magical start.