Justice League director Zack Snyder opened about his time on-set for the film, as well as coming back to finish his version of it.

In an in-depth interview with Vanity Fair, Snyder talked about a wide range of topics revolving around the production of Justice League.

Snyder confirmed that the tepid reception that Batman V Superman got put pressure on him to lighten the tone of Justice League. Warner Bros. assigned creative watch dogs to keep an eye on Snyder while filming Justice League. DC Entertainment creative chief Geoff Johns and Warner Bros. co-production head Jon Berg  came on-set daily to help give studio notes to Snyder. Snyder was had a much more reductive way of describing the experience.

“You could say babysit. It didn’t bother me too much because [Berg and Johns] weren’t that threatening. I just felt the ideas they did have, where they were trying to inject humor and stuff like that, it wasn’t anything that was too outrageous.”

Batman and Lois Lane as a Couple?

However, the studio still occasionally shot down some ideas that Snyder pitched. At one point, he seriously considered that in her grief, Lois Lane would get together with Bruce Wayne. Warner Bros rejected the idea, but Snyder stated that Lois and Bruce being together would have put an extra layer of conflict to the Dark Knight.

“The intention was that Bruce fell in love with Lois and then realized that the only way to save the world was to bring Superman back to life. So he had this insane conflict, because Lois, of course, was still in love with Superman. We had this beautiful speech where [Bruce] said to Alfred: ‘I never had a life outside the cave. I never imagined a world for me beyond this. But this woman makes me think that if I can get this group of gods together, then my job is done. I can quit. I can stop.’ And of course that doesn’t work out for him.” 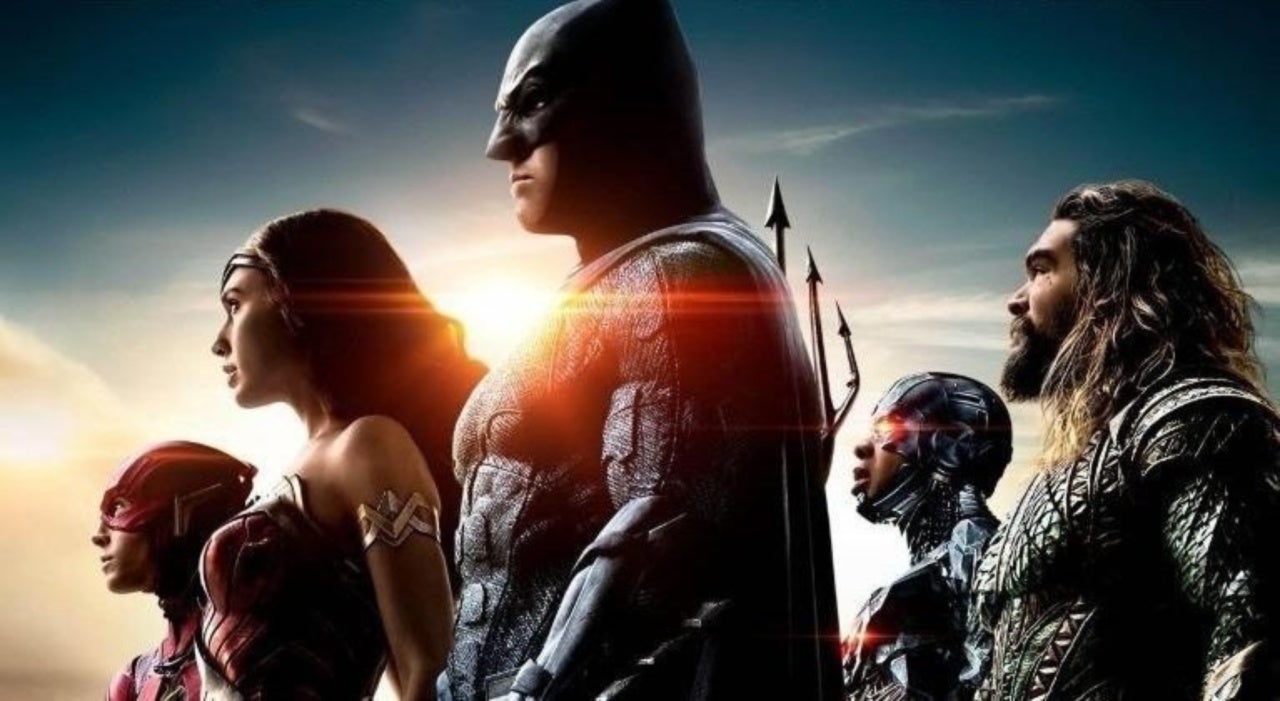 The Downward Spiral for Zack Snyder

Unfortunately, studio pressures continued to mount on Snyder during the Justice League production. There was a constant battle between the executives and Zack Snyder. However, Snyder ultimately stepped down due to the untimely death of his daughter Autumn through suicide.

As reported previously, this drained Snyder and he and his wife Deborah stepped down to focus on their family.

“We just lost the will to fight that fight in a lot of ways. All of us, the whole family, we’re just so broken by [losing Autumn] that having those conversations in the middle of it really became…I was like, ‘Really?’ Frankly I think we did the right thing because I think it would’ve been either incredibly belligerent or we just rolled over.”

The Road to the Snyder-Cut

Ultimately, Justice League was reshot and rewritten by director Joss Whedon. However, the film failed to meet its box office expectations.

There was already rumblings of a Snyder-Cut version of the film. Zack Snyder revealed that he actually had an unedited, sans-special effects, and scoreless version of the movie on his laptop. Warner Bros actually tried to persuade him to release the unfinished movie to the general public. Snyder said “No” to the idea, stating that it would just give more fire to his critics.

“I was like, ‘That’s a no, that’s a hard no. And they’re like, ‘But why? You can just put up the rough cut.’ I go, ‘Here’s why. Three reasons: One, you get the internet off your back, which is probably your main reason for wanting to do this. Two, you get to feel vindicated for making things right, I guess, on some level. And then three, you get a shitty version of the movie that you can point at and go, ‘See? It’s not that good anyway. So maybe I was right.’ I was like, No chance. I would rather just have the Snyder cut be a mythical unicorn for all time.”

Ultimately, Zack Snyder will get his chance to show a completed version of his vision when the film streams on HBO Max.