Now this is some great news! DC have announced that the universes created by Tim Burton and Richard Donner, and inhabited by Michael Keaton and Christopher Reeve are about to get a new lease of life in the pages of the medium that inspired the films. That’s right , dear readers, Batman ’89 and Superman ’78 are coming to comics!

This is huge! As a diehard fan of both these films, and the characters whose adventures they tell, I couldn’t be more excited. Here’s what DC Comics have to say, and a look at some designs and cover art:

The Movie Worlds of Batman ’89 and Superman ’78
Are Heading to Comics in Two All-New DC Digital First Series!

The gothic mentality of Tim Burton’s Batman lurks around every corner in
Batman ’89 by Screenwriter Sam Hamm and Artist Joe Quinones!

You’ll believe a man can fly in Superman ’78
by Writer Rob Venditti and Artist Wilfredo Torres!

Beginning in July 2021, decades after both Richard Donner’s Superman: The Movie and Tim Burton’s Batman introduced generations of fans to silver screen versions of DC’s Man of Steel and the World’s Greatest Detective, DC is returning to these beloved properties to tell new stories set within these worlds with the publication of a series of Batman ’89 and Superman ’78 comic books. 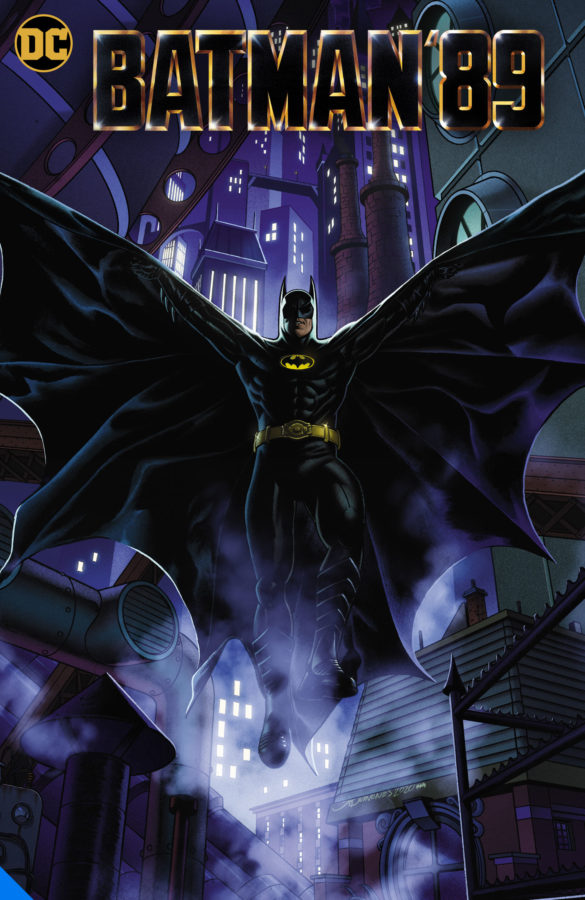 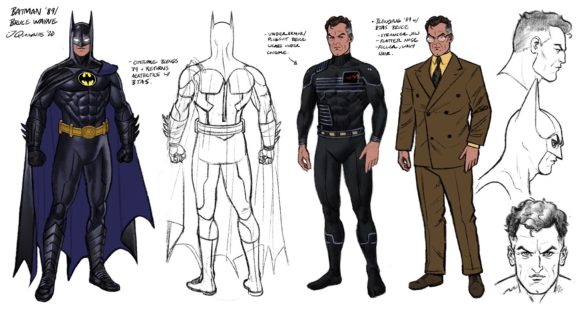 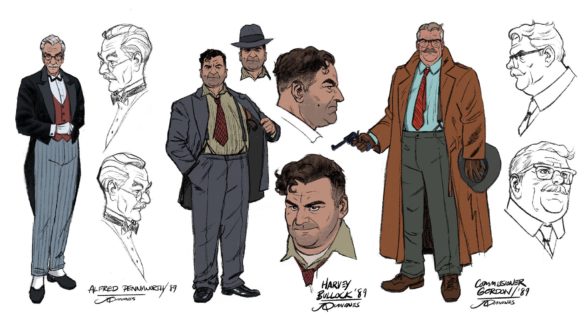 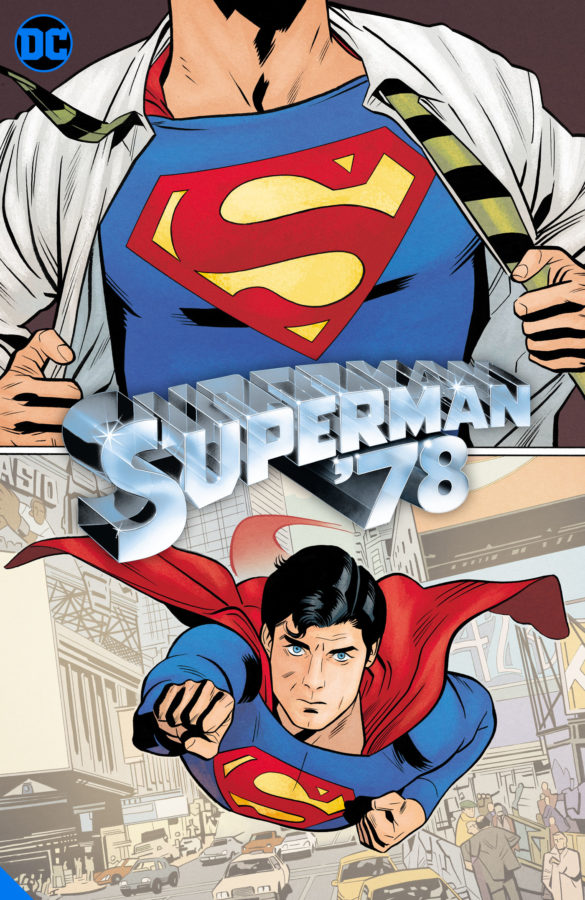 Writer Rob Venditti and artist Wilfredo Torres will capture imaginations in the Superman book, while screenwriter Sam Hamm and artist Joe Quinones will immerse readers back into the world Hamm helped create, in the Batman title.

Continuing the twisted adventures of DC’s Dark Knight from Tim Burton’s seminal classic Batman  movies, Batman ’89 brings in screenwriter Sam Hamm (Batman, Batman Returns) and artist Joe Quinones (Dial H for Hero) to pull on a number of threads left dangling by the prolific director. The gothic mentality behind the world, while still rooted in a sense of realism, helped inform many of DC’s global fans’ first impressions on the Dark Knight’s Gotham. In the new Batman ’89 comic, Hamm and Quinones will help usher in the return of Selina Kyle/Catwoman and will debut a new Robin! Plus, Quinones has a vision for Harvey Dent/Two-Face that is as close to movie magic as a comic can get!

In the vein of DC’s plans for Batman ’89, Rob Venditti (Hawkman) and Wilfredo Torres (Batman ’66) will collaborate on Superman ’78 to tell stories set within the world Richard Donner and Christopher Reeve created in Superman: The Movie. In Superman ’78, bystanders are surprised and delighted by Superman’s abilities, and Lois Lane doesn’t (yet!) know that Clark Kent is secretly Superman. The sheer thrill of seeing a man fly, leap, or stop a bullet will be reflected in this environment where Superman has just been introduced! Inspired by Donner’s classic, timeless style of superhero storytelling, in Superman ’78 Venditti and Torres will show fans that a man can truly fly.

Stay tuned for more news about the Gotham of Batman ’89 and the Metropolis of Superman ’78 in the coming months!

My favorite part of this is the character designs. I was around when both these classic movies hit theaters, so my nostalgia tinted glasses are firmly in place. The beautiful Joe Quinones cover is reminiscent of the wonderful comics adaptation, written by my hero Denny O’Neil, and drawn (impeccably) by the legendary Jerry Ordway.

The designs for the Jokers is also incredibly clever, particularly the gentleman in the middle, who is clearly based on/inspired by Prince, the man who made the soundtrack for the film.

One wonders how characters like the Joker or Penguin could return, as both villains died in the films, but seeing as the Catwoman of this universe was resurrected in an alleyway by cats and magic, anything is possible. Hey… this is comics, after all. When we see Harvey Dent/Two-Face, will he look like Billy Dee Williams, or Tommy Lee Jones? I can’t wait to find out!

For more information about DC and the World’s Greatest Super Heroes, please visit the DC website at www.dccomics.com, and follow on social media @DCComics and @thedcnation.