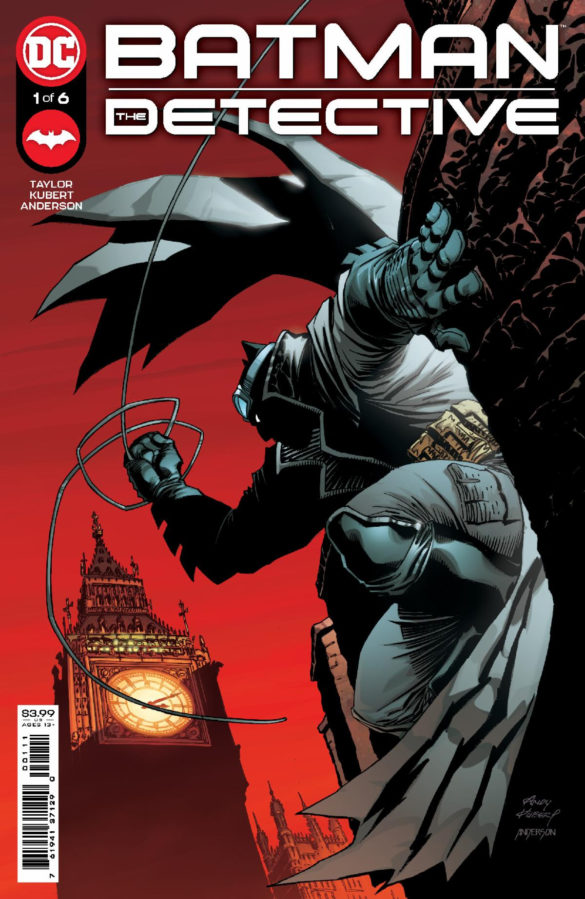 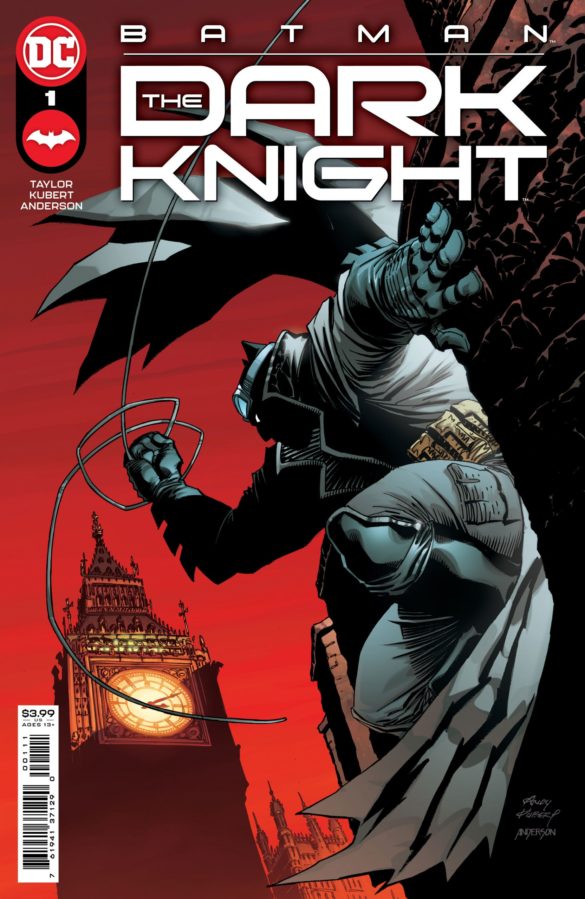 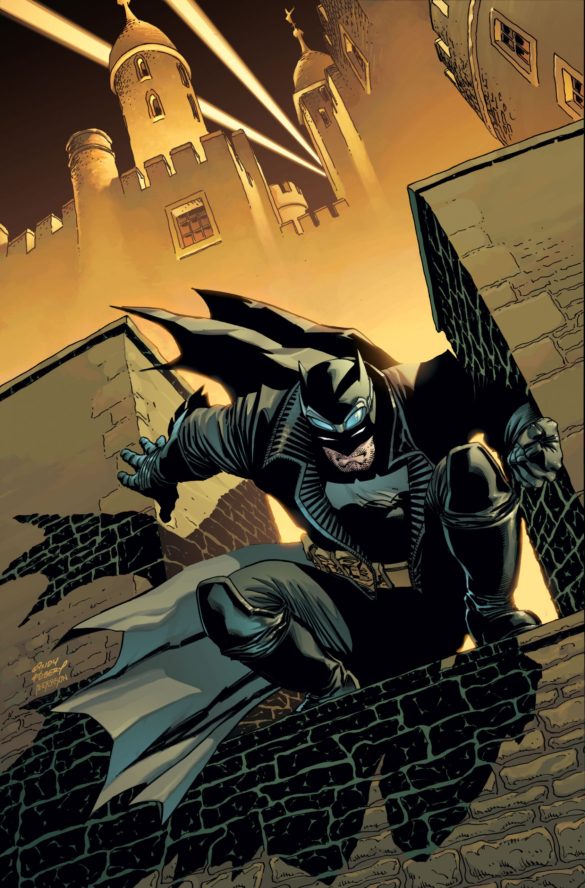 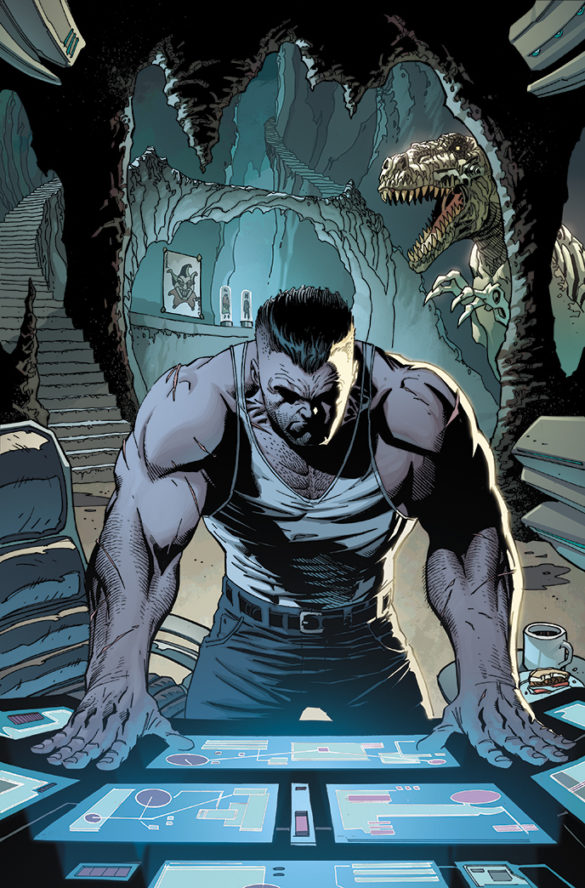 Is ‘Batman: The Detective’ in the Same Continuity as ‘The Dark Knight Returns’?

It’s not entirely clear whether Tom Taylor and Andy Kubert’s now-titled Batman: The Detective series is a part of the Dark Knight timeline or not, as the solicitations do hint at an older Batman.  However, they also don’t explicitly state that this series picks up after the previous Golden Child issue in continuity.

According to the press release, Batman will be travelling to Europe, where he’ll encounter a new villain called Equilibrium. Check out the official press release below:

A horrific tragedy in the United Kingdom sends a very personal and deadly message to the Dark Knight – one that will draw Batman out of Gotham City to investigate! From the moment he lands in Europe, Batman will face a challenging investigation, unheard-of adversaries, and find the assistance of a partner once more – all in the hunt for the villain known as Equilibrium! What does “BATMAN 147” mean to Bruce Wayne when it appears after a deadly plane crash – is it a clue, or a riddle? Or just another trap for the World’s Greatest Detective?

Writer Tom Taylor, and artists Andy Kubert and Brad Anderson will be the creative team on the six-issue mini-series.

Batman: The Detective arrives in comic shops on April 13.