Upcoming video game Gotham Knights has released some ultra-cool wallpapers featuring some of the great characters and environments.

On Twitter, these Gotham Knights images show off the cast of playable characters in their individual  wallpapers. Nightwing, Batgirl, Robin, and Red Hood all get their own wallpaper-perfect for brandishing on your desktop screen.

We get each character in an iconic pose or feature. For example, Batgirl is posing in front of the clock tower, which is evokes imagery of her time as Oracle. Nightwing has his trademark motorcycle and Red Hood brandishes his double guns. 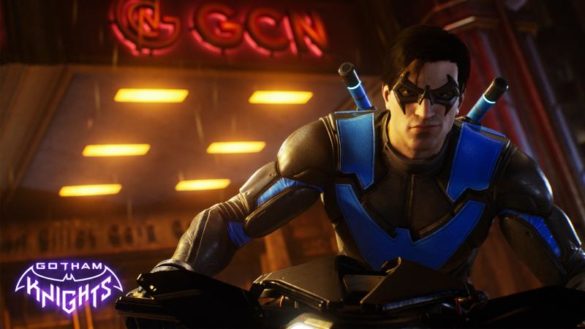 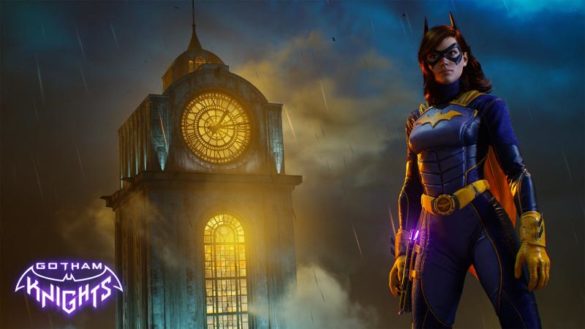 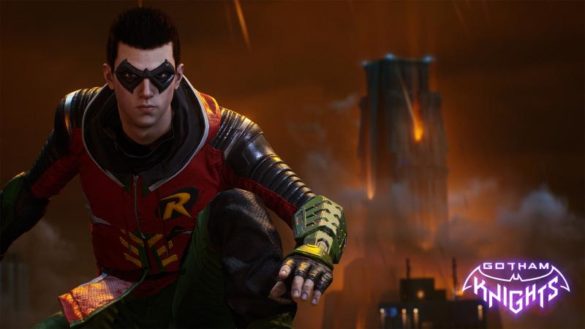 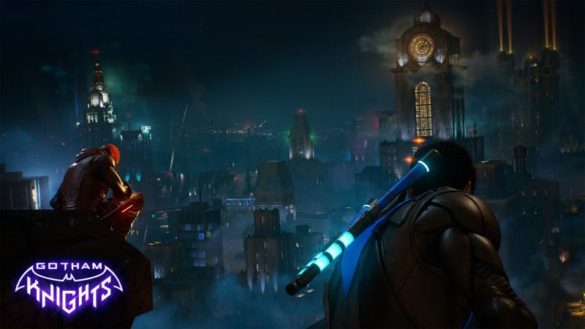 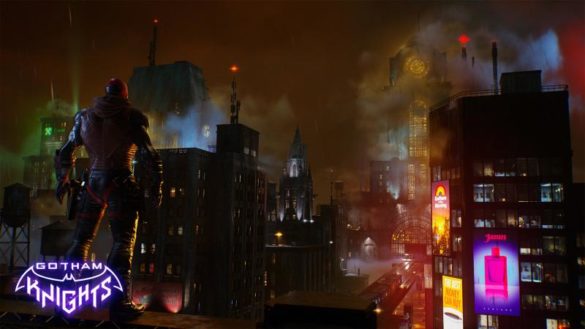 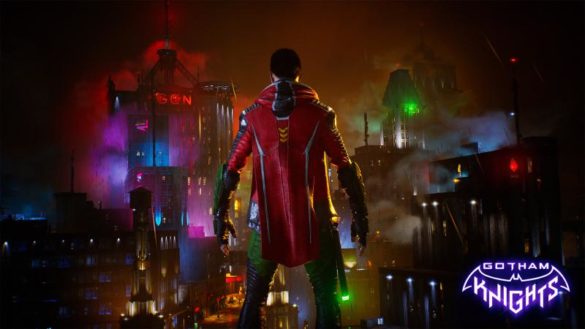 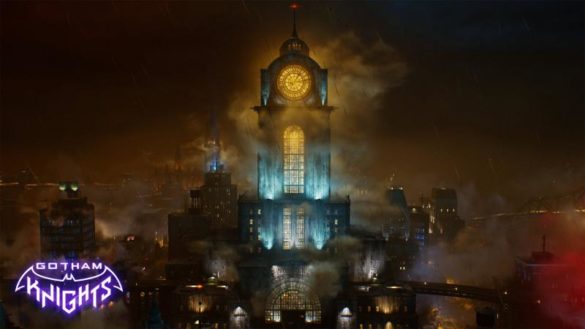 Additionally there are a couple of pieces that highlight the Gotham cityscape. A few of them show the backs of the various characters, as they look over some of Gotham City’s famous landmarks.

A few images feature the clock tower, which the game trailer hints at being the team’s base of operations, AKA the Belfry. The clock tower is reminiscent of Oracle’s hideout from the Birds of Prey comics.

Another image showcases the Gotham Cable News Building. The GCN is the most prominent news channel in Gotham City. Past Batman media like The Dark Knight film and Batman: Arkham City video game featured the GCN.

Gotham Knights has not announced a release date yet.  However, fans expect the release some time in 2021.