James Gunn Praises Studio Ahead Of The Suicide Squad Release

Hallelujah and praise Mother Box! Director James Gunn has nothing but praise for Warner Bros. Studios ahead of his soft reboot of the not-so-iconic team of misfits and malcontents. The film will debut simultaneously on HBO MAX and in theaters August, 6th.

#TheSuicideSquad is fully finished and cut and I made every single choice and they never once even slightly interfered. They gave very few notes – they were usually good and minor and I took them if I wanted to and didn’t if I didn’t want to. Warners was creatively amazing. 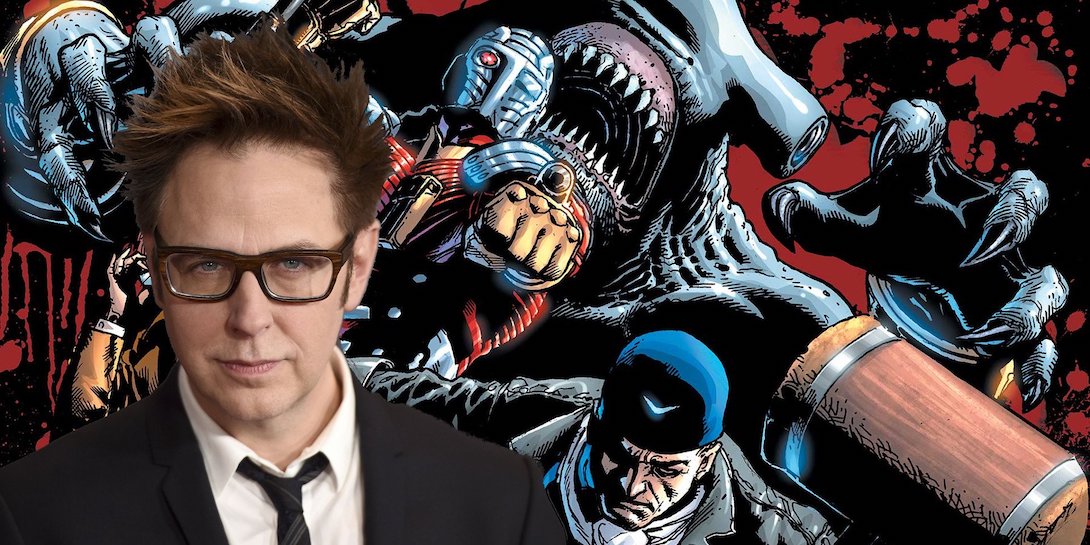 James Gunn has assembled the worst of the worst

Critics and fans savaged 2016’s Suicide Squad as a disjointed mess, most notable for the many classic rock tracks awkwardly shoehorned into the narrative. Industry insiders and message board commentators assigned blame to meddling studio executives striving to match the quirky tone of Marvel’s Guardians of the Galaxy.  That surprise success and its sequel (and soon threequel) were also helmed by Gunn. If you can’t beat ’em, join ’em.

We’re bad guys, it’s what we do

The Squad’s story is really simple. A band of cowards, thieves and killers is forced to act in somewhat heroic fashion by threat of cranial explosion. They often die in humiliating and hilarious fashion. (Gunn claims he had approval to kill anyone, even Harley!). Betrayal is certain. Redemption is rare. The thrills come in waves of chaos and madness. and there are no tragic backstories beyond “bad guy commits crimes based on malevolent quilting”.  Gunn’s statement of praise for Warner Brothers indicates he knows what beats to hit with his film and is excited to see it resonate with fans.