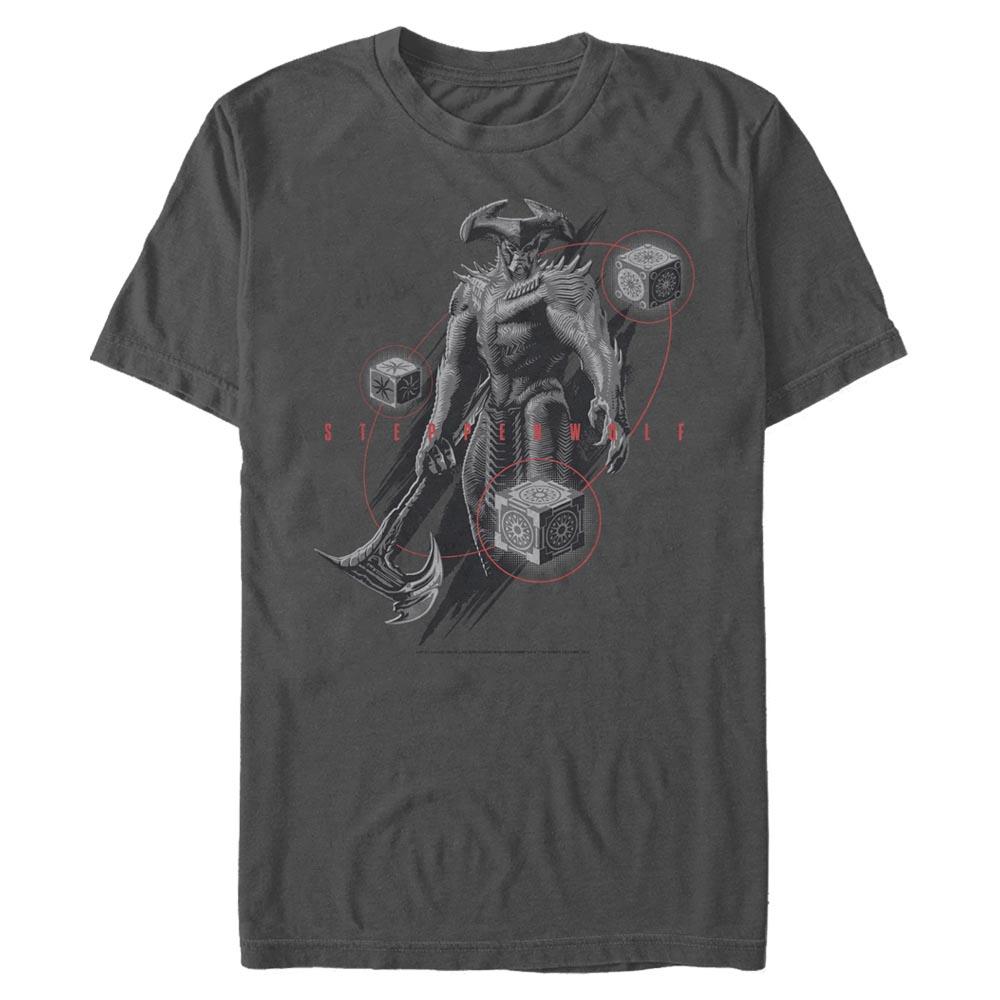 A new product from the DC Comics Shop is shedding more light on the once and future DC director’s vision for his Justice League characters. The product in question is a T-shirt featuring a redesigned Steppenwolf for the eagerly awaited Zack Snyder’s Justice League that will debut on HBO Max this year.

Steppenwolf Wants To Ax You A Question

Steppenwolf played the big baddie role in the 2017 Justice League release and judging by the pictures, Snyder envisions a more imposing version of Darkseid’s most tolerated uncle for his director’s cut.

The new Steppenwolf will boast shinier, and spikier, armor as well as a revised battle ax that hews closer to the original comics design.

Review: The Other History Of The DC Universe #2