According to ComicBook.com, by way of Kevin Smith and Marc Bernardin’s Fatman Beyond podcast, there could be a sequel series to Batman: The Animated Series coming to HBO Max. As the duo, with guest Skylar Astin, wrapped up the show with their news segment, Bernardin had this to say:

“The rumor is that HBO Max is looking at making a Batman: The Animated Series sequel, that they want to continue that forward.”

While he made sure to emphasize that this was strictly a rumor, Smith was quick to cover a sizable smile on his face. Astin and Bernardin were curious if the Batman fan knew anything beyond the speculation:

“I’m not involved, but I too have heard this and I’ve heard this from very reliable people. When I heard it I freaked out, and I heard this—I would say a month before you just said it. I think that’s real, I don’t think that’s a rumor, I wouldn’t say ‘Set your watch to it,’ but it’s an idea whose time is not only coming, I think it came, and it’s smoking a cigarette. I think that’s gonna happen. How f***ing amazing would that be because you can just literally pick up and keep going. It’s not like, oh we gotta explain why everyone’s older, it’s f***ing animation man so you can go right back to those amazing f***ing stories.” 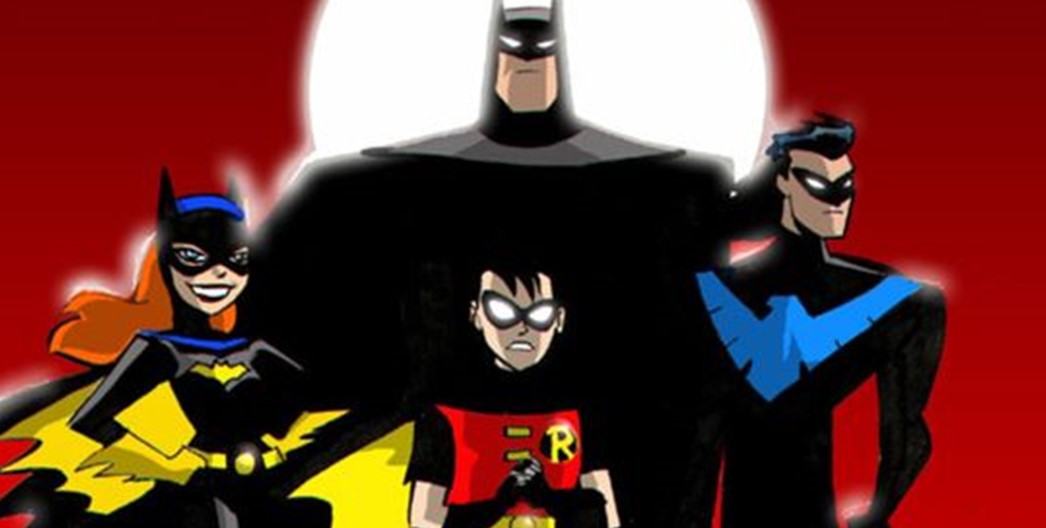 At this point, this should still be treated as a pure rumor until someone from WarnerMedia or DC Comics officially comment, but it makes so much sense. Smith, who reiterated that he’s not involved, seems to agree, adding to the above:

“That to me is no brainer, you’ve got HBO Max, you’re already doing that amazing Harley Quinn show, you’re printing money if you go back and do Batman: The Animated Series. You can’t f**k up the legacy, that’s for damn sure. You can’t f**k it up, there’s no reason not to do it, as long as you’ve got the key creative components, as long as Bruce Timm is involved, wants to be there. F***ing go for it for heaven’s sakes.”

DC Comics’ actions may help substantiate this rumor as they have been publishing Batman: The Adventure Continues which is set in the world of the animated series and serves as a continuation. Originally set for a six-issue print run, it’s success not only led to an extension to seven in June 2020, but an eighth issue was ordered in October 2020 and is due out next week.

Would you be excited to see new Batman: The Animated Series stories on HBO Max? Let us know in the comments below!