Batman has been around for over 80 years, but in the early 90’s, Batman: The Animated Series introduced many fans, myself included, to the Dark Knight. Combining great storytelling and voice acting, it is considered one of the best and most beloved adaptations of the character. Over the past few years, Mondo has partnered with Phantom City Creative artist Justin Erickson to create unique art prints for famous episodes of the series.

Sideshow has made this gorgeous treat available to pre-order. 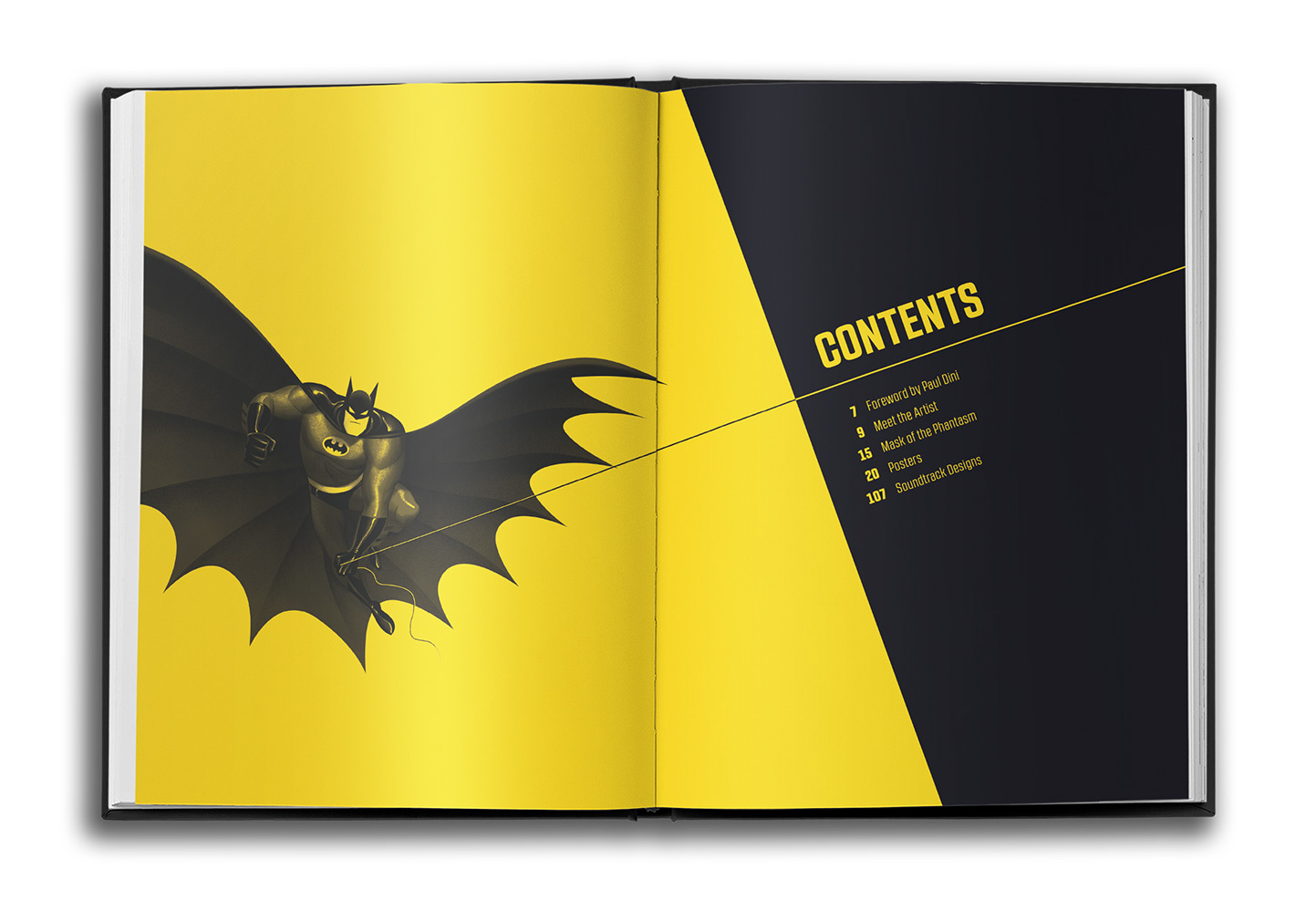 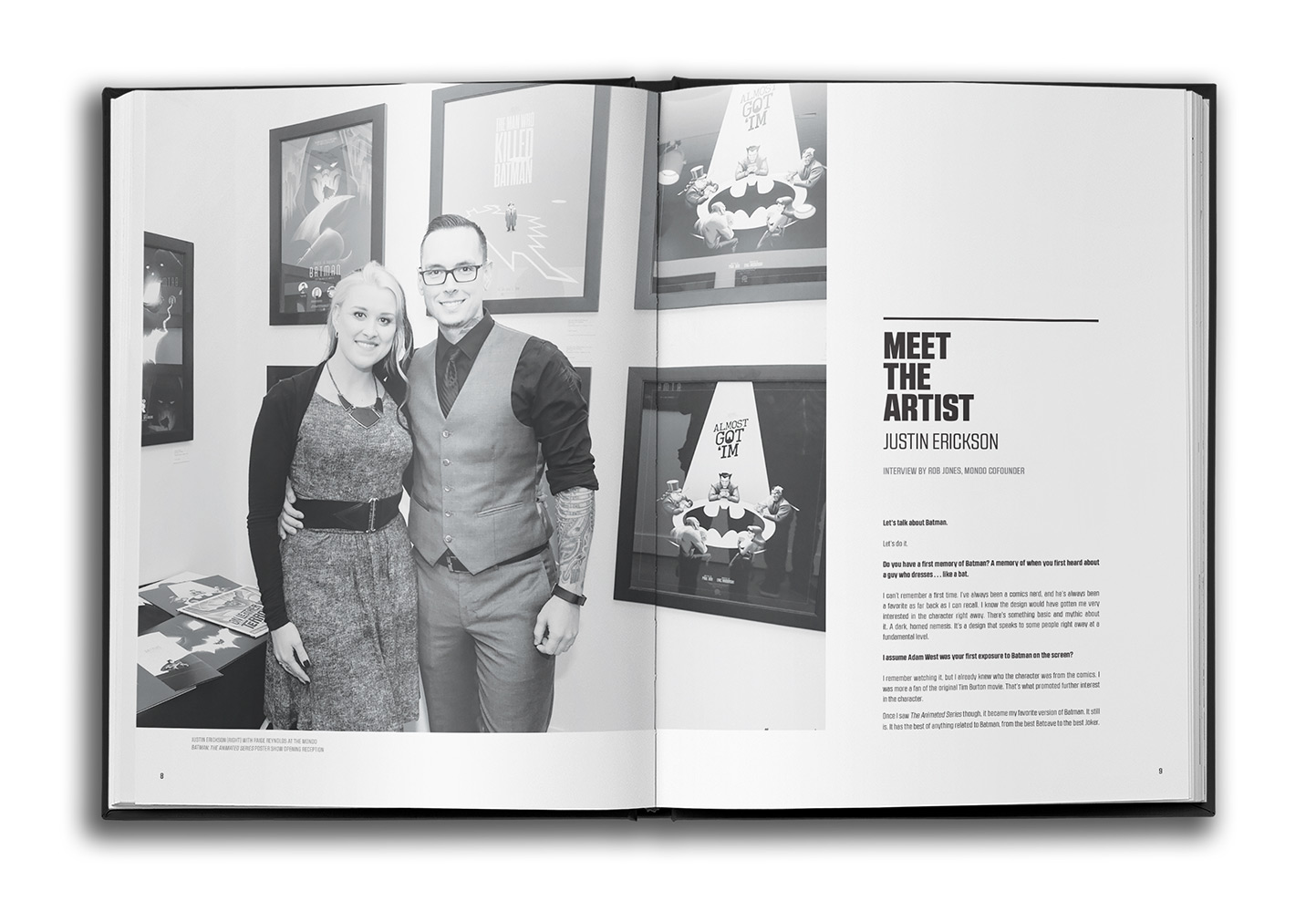 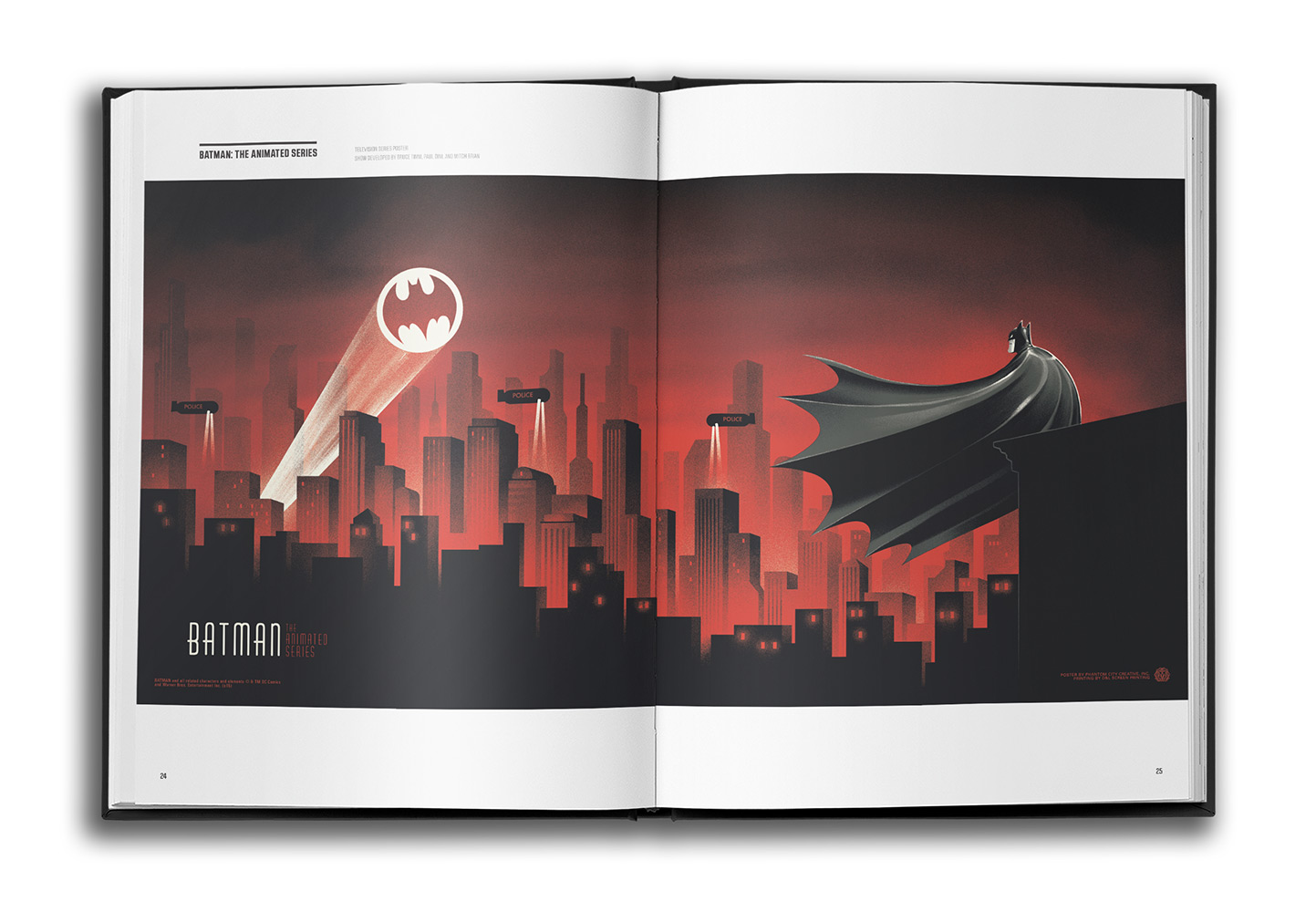 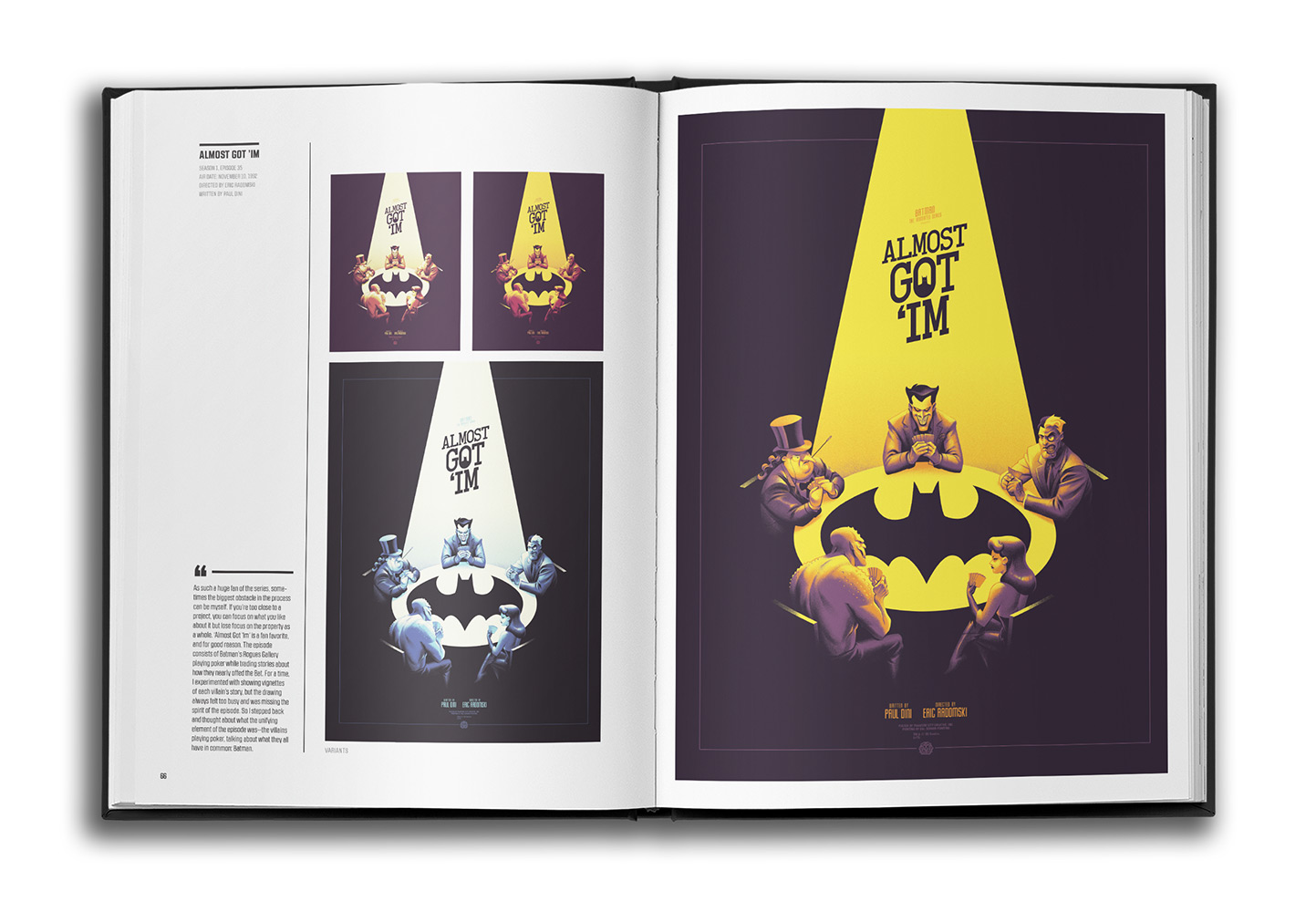 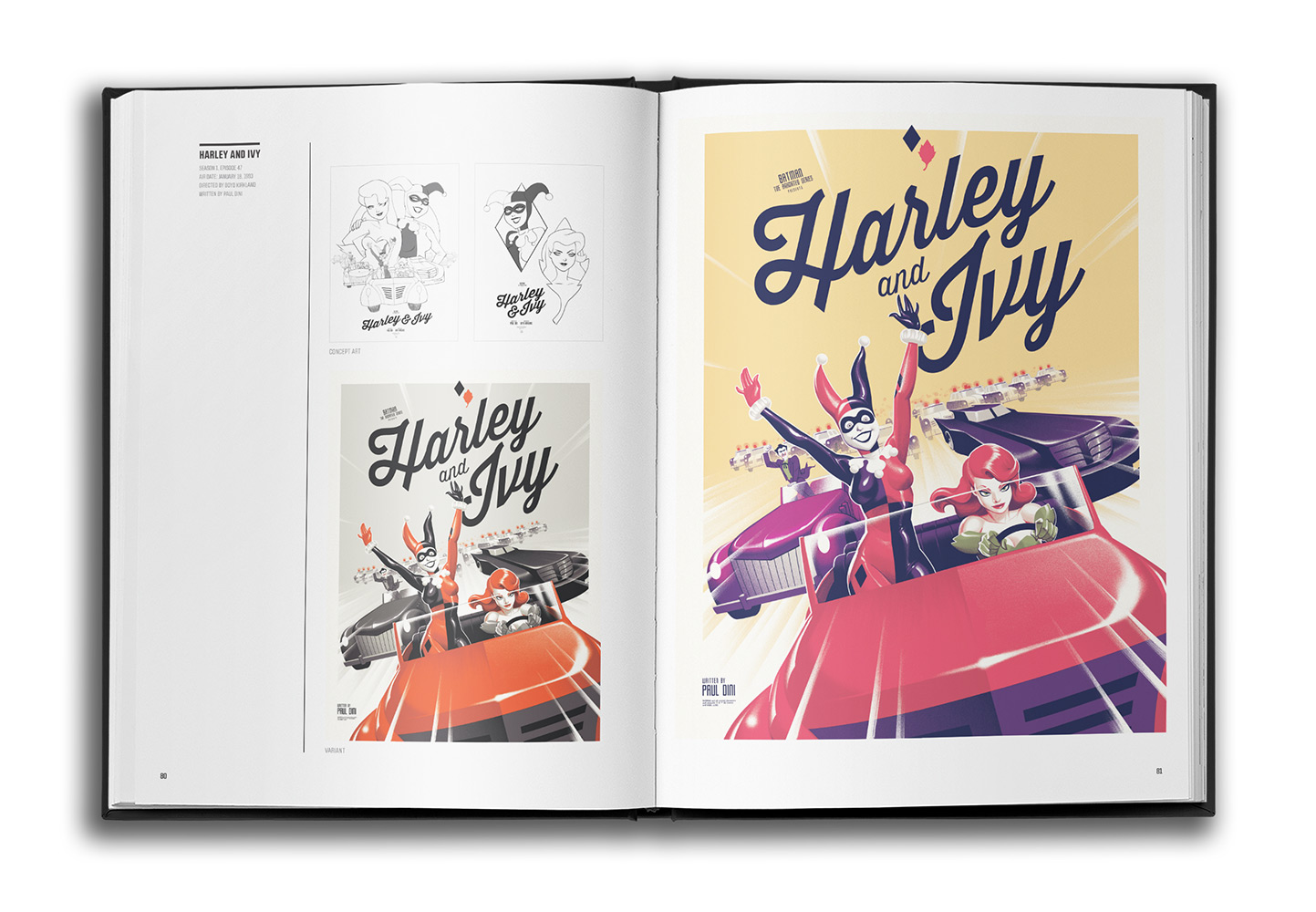 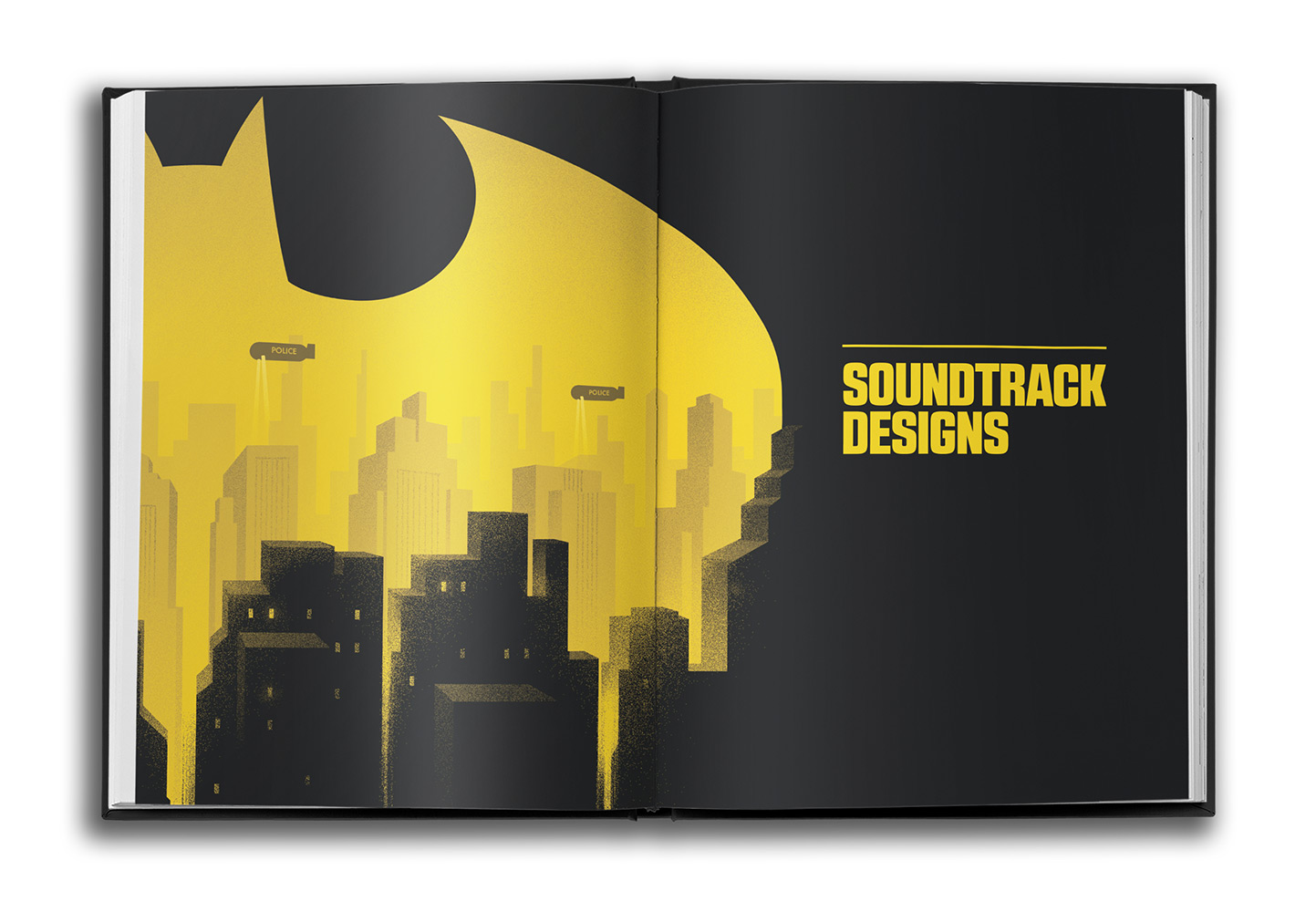 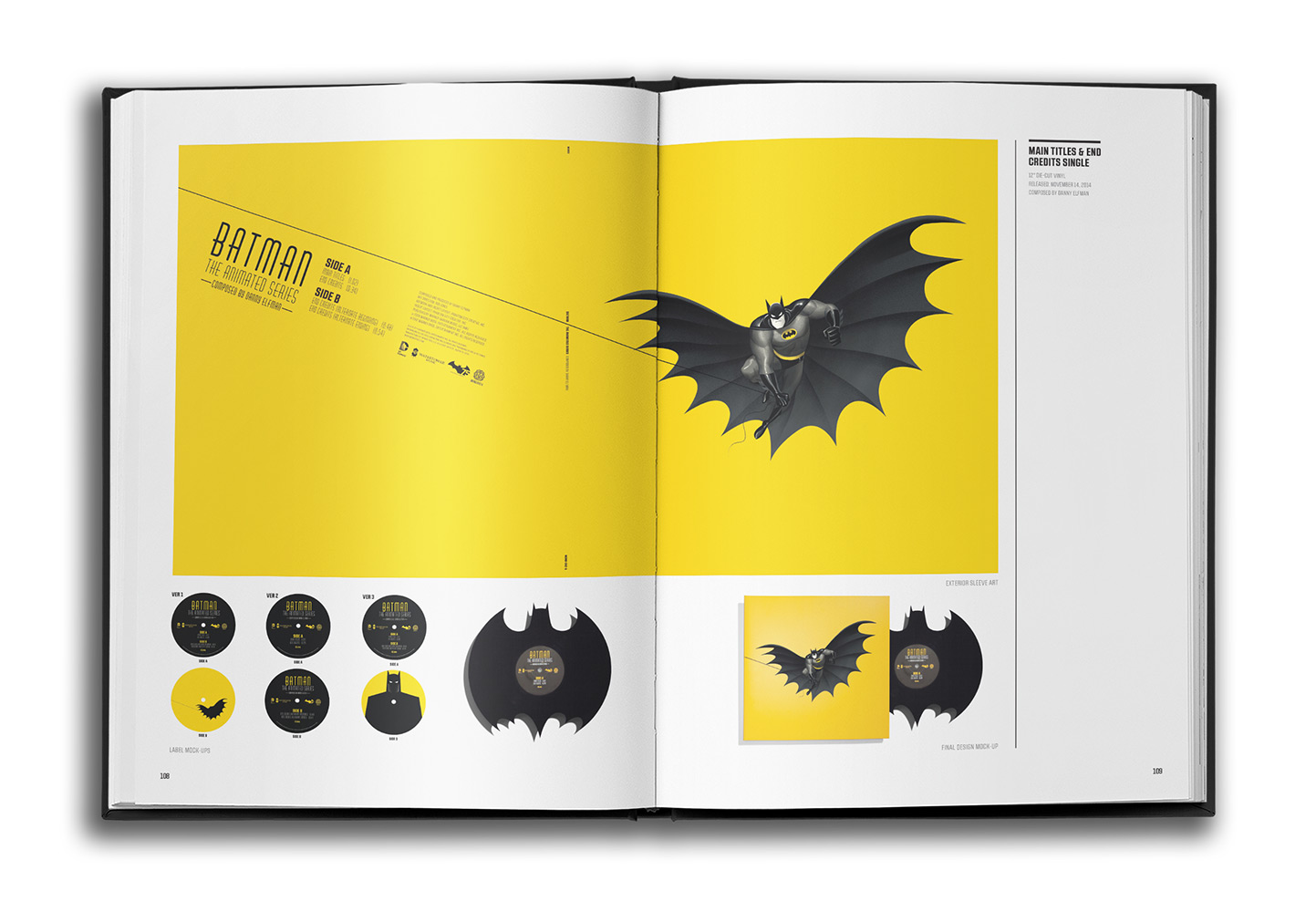 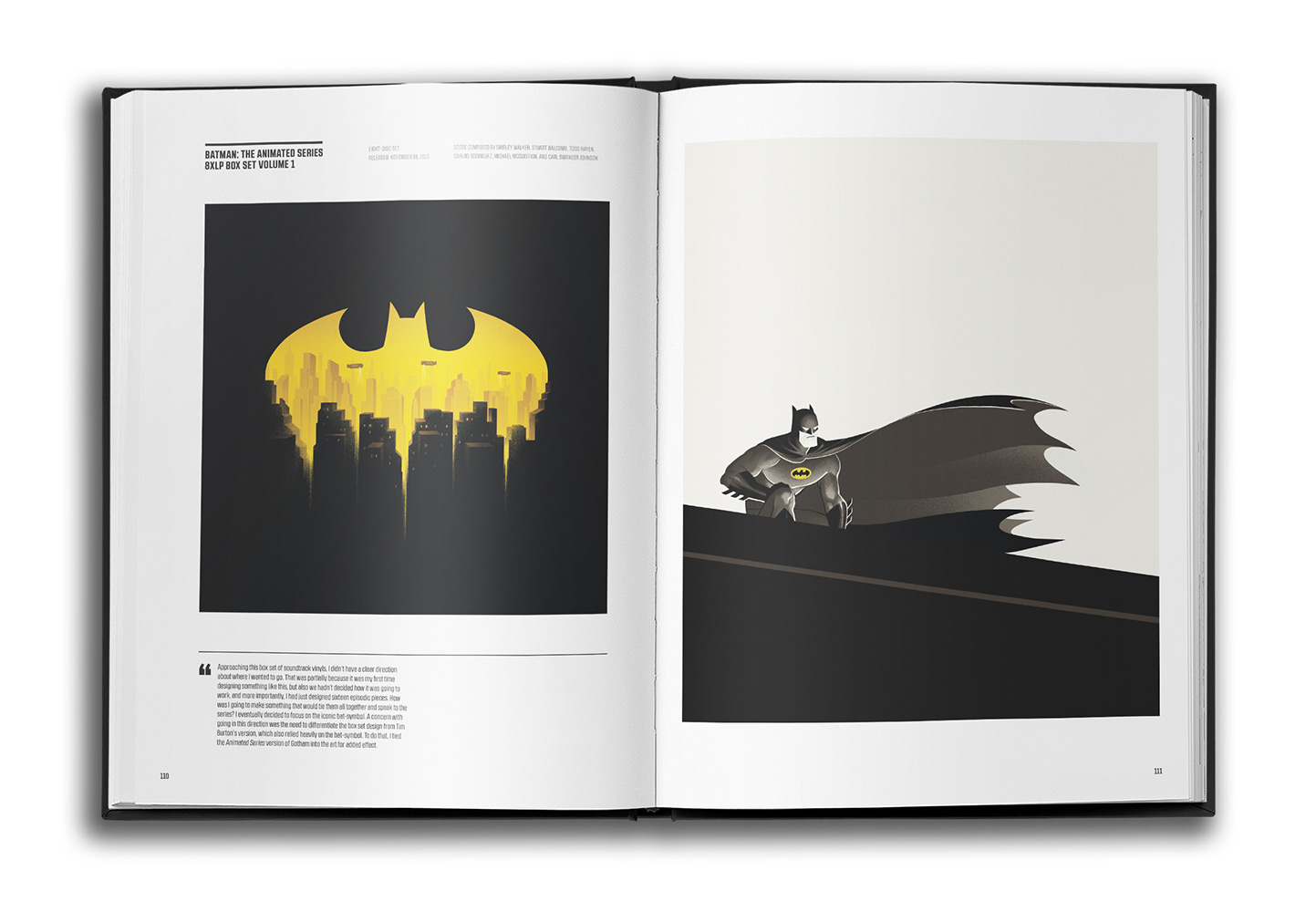 Known for their limitless passion and incredible ingenuity for film and television posters, Mondo turns their attention to the highly acclaimed show Batman: The Animated Series. The show first aired in 1992 and was instantly met with critical praise for its sophisticated writing and distinctive, noir-influenced art style, generating an intense following that still exists today.

Over the years, Mondo has received global recognition for their astonishing artisanal posters, and their creations for Batman: The Animated Series are no exception. The studio has partnered exclusively with the award-winning artist at Phantom City Creative, Inc., Justin Erickson, in order to bring this show to life in a striking and unparalleled way. Filled with Erickson’s slick graphic design as well as beautifully rendered illustrations, this Batman: The Animated Series art book is a one-of-a-kind tribute to one of the greatest animated shows of all time.

For a $60 price-tag, the art book is available for pre-order. It has an estimated arrival time between October and December 2020. The perfect holiday gift for your favorite Batman fan!