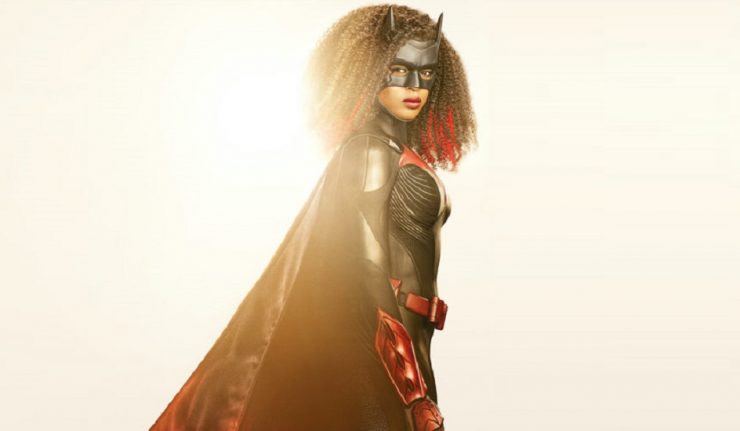 New photos showing the cast, hinting at what’s to come in Batwoman season 2 have appeared online.

The photos range in level of potential spoiler teases for the upcoming season. Some are generic, like Javicia Leslie’s Ryan Wilder sitting in her home reading the newspapers. Others seem to hint a more sinister threat amongst the Bat-team.

Other pictures include Alice, Jacob Kane and a Bat-Signal, the Batmobile, and Sophie Moore reading a distressing letter. 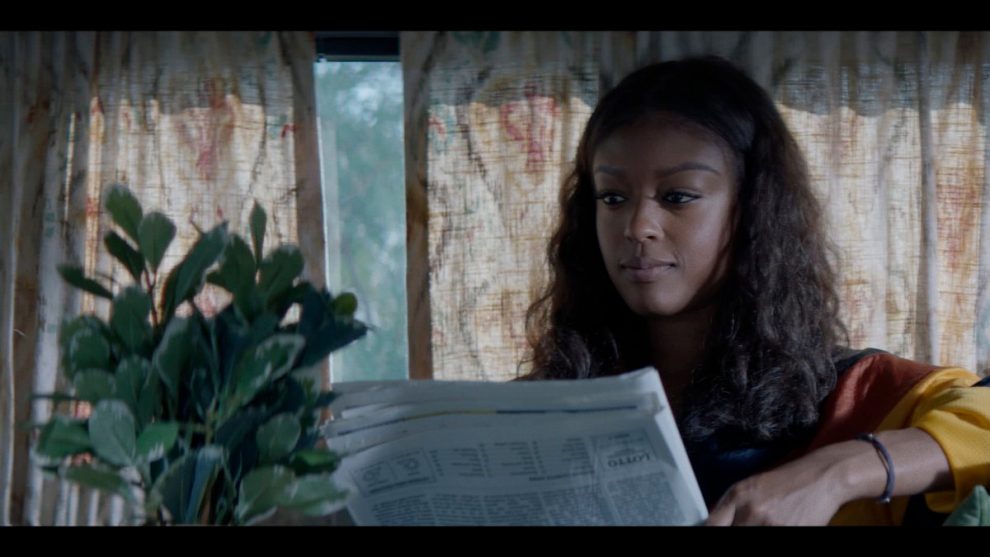 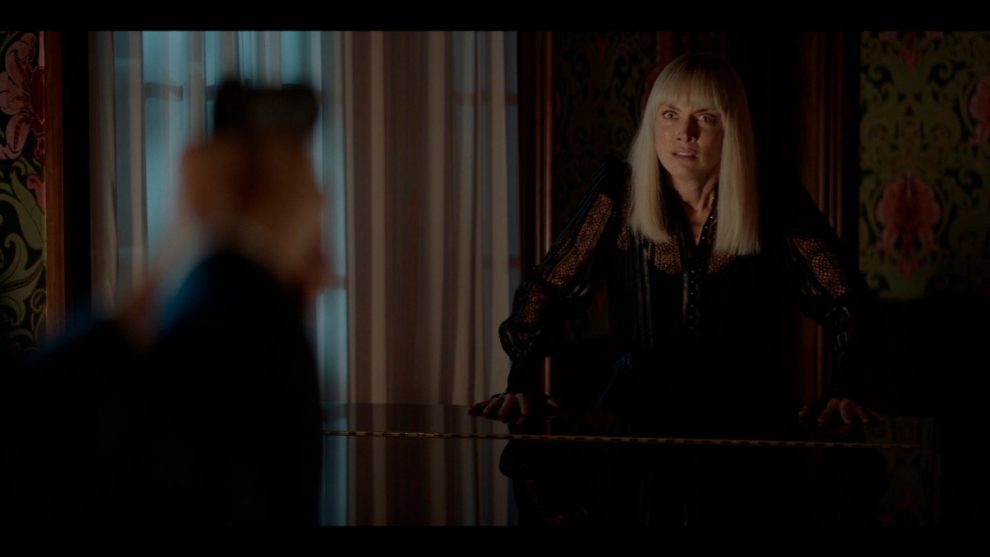 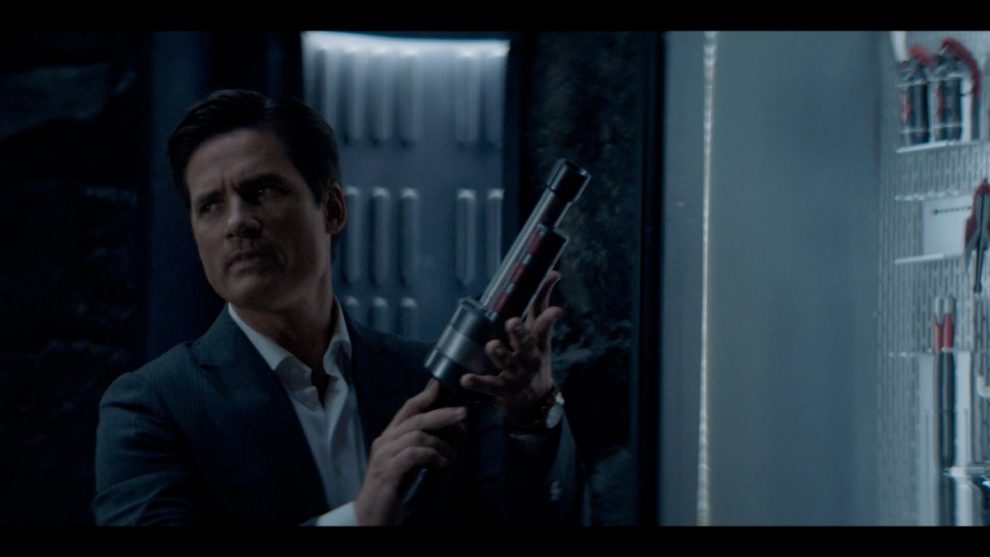 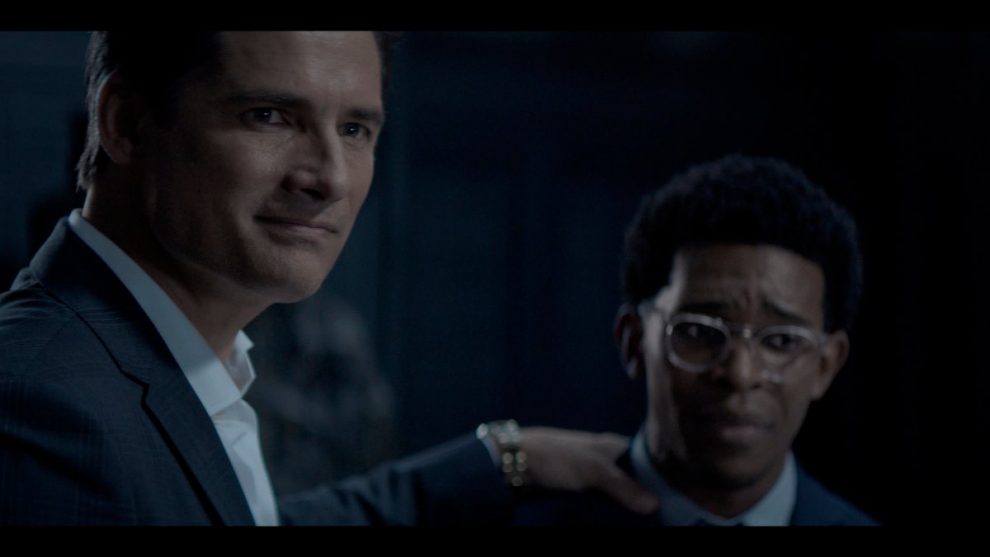 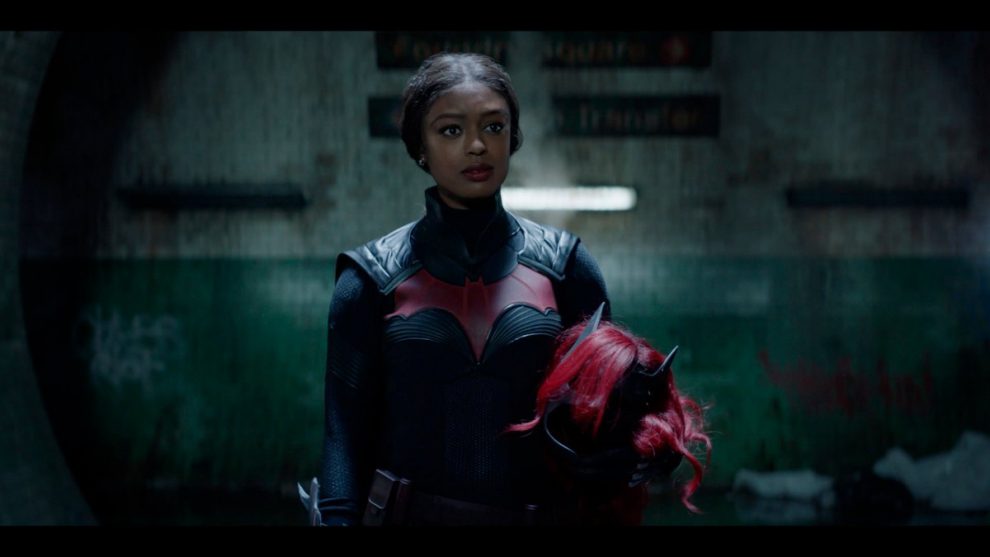 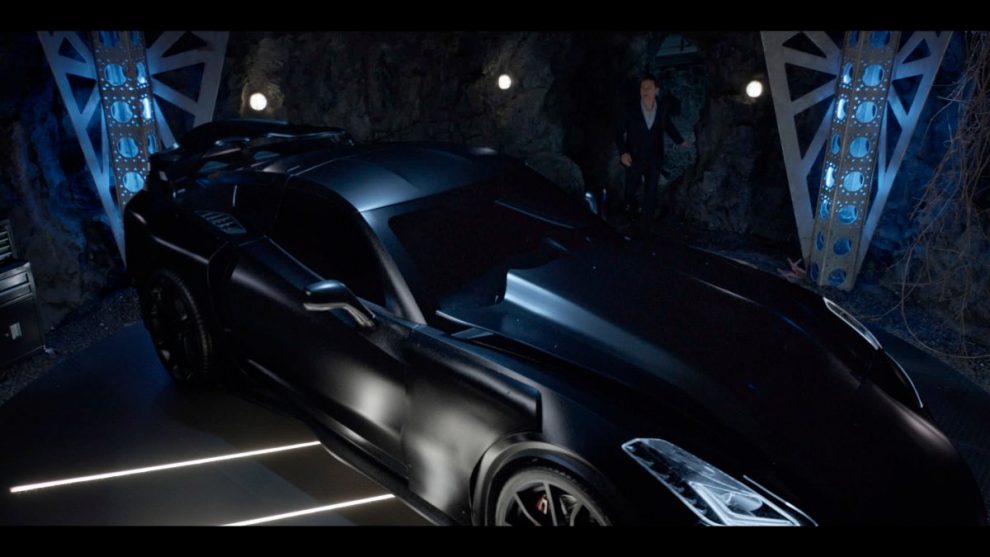 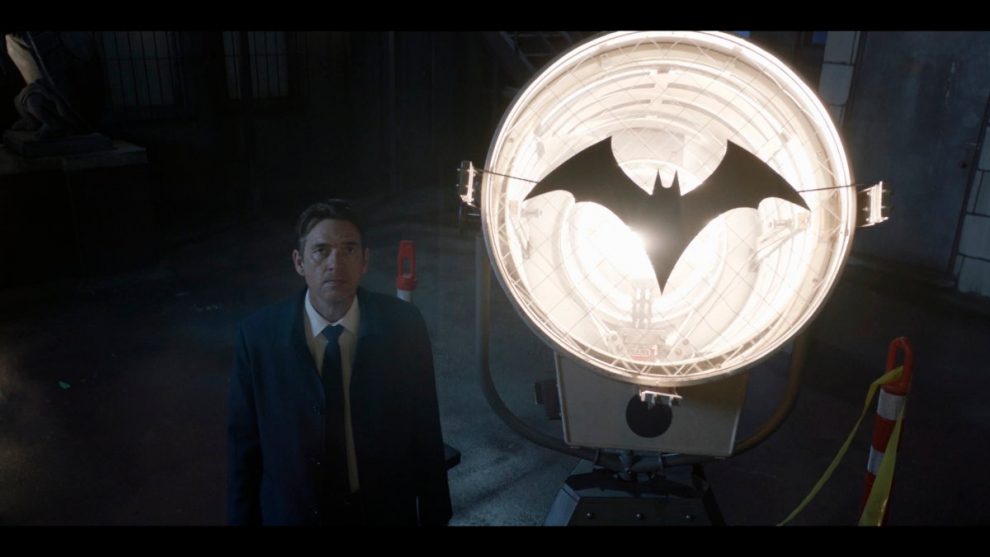 Jacob Kane and the Bat-Signal 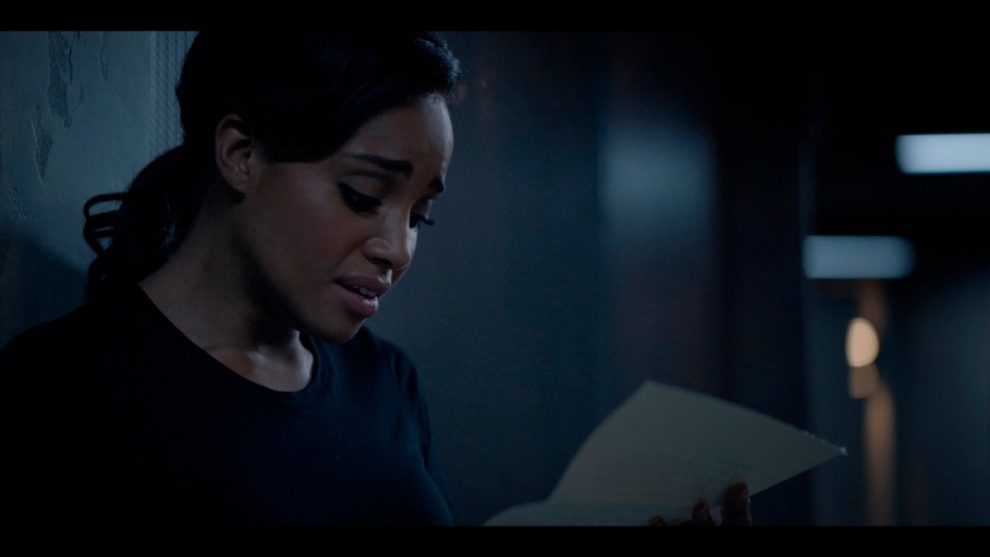 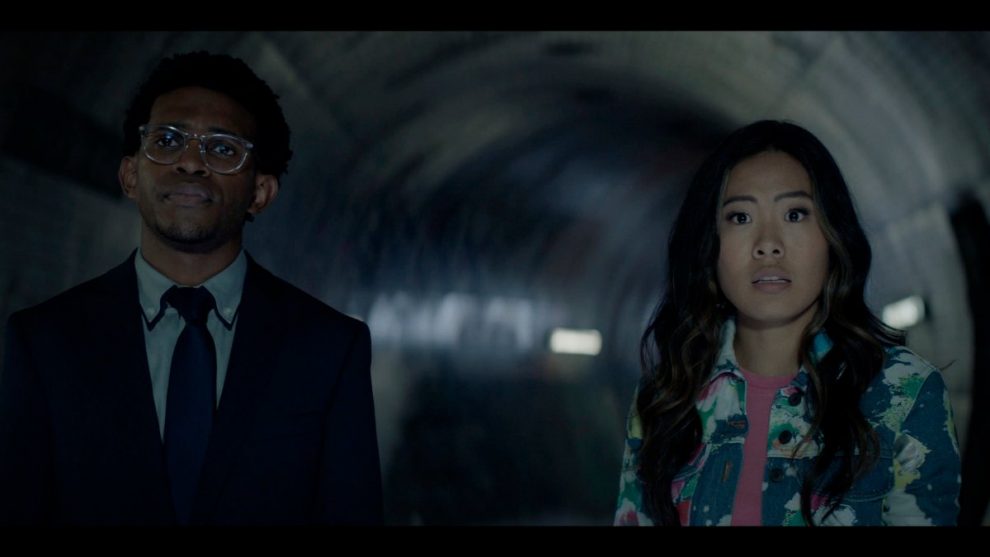 Previously, Batwoman ended season one with a huge cliffhanger. Main villain Alice helped Hush get plastic surgery, giving the villain a new identity: Bruce Wayne. Now Hush as Bruce is infiltrating all levels of Wayne Enterprises, including the Bat-team.

The photos seem to show Hush with Luke Fox inspecting some Bat-gear. This certainly seems like Hush has a HUGE leg-up on Ryan Wilder as she becomes the new Batwoman. Sounds like trouble is a-brewing, before she even assumes the mantle.

Batwoman season 2 will debut on Sunday, January 17th on The CW. 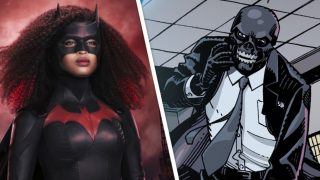