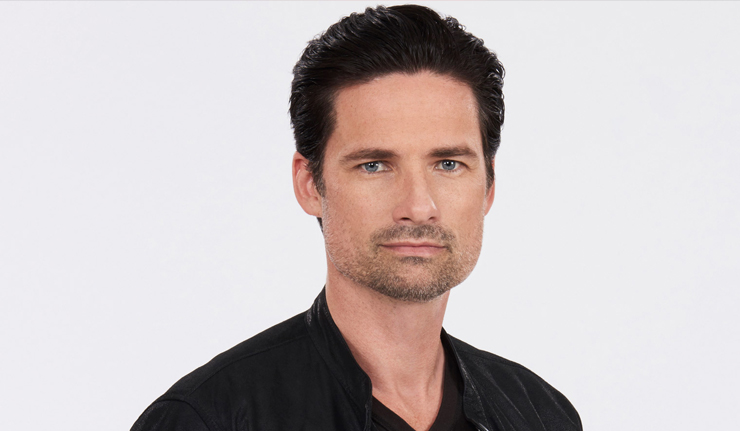 Batwoman‘s season finale dropped a big bombshell with the reveal of Bruce Wayne…. sort of.

In the shocking finale, Alice finally gave Hush a new face, after cutting his old one off, a likeness of none other than Bruce Wayne! So, in a weird way, Bruce Wayne in the Arrow-verse was not introduced to Bruce Wayne as himself or Batman, but as Hush playing Wayne.

The character was played, and will continue to be portrayed by Warren Christie. Christie has had guest spots in shows like Supernatural and Arrow. While he’s actually playing Hush pretending to be Wayne, this could imply something bigger down the road. Is it possible that the real Bruce will eventually make an appearance?

First and foremost, it’s like: well who’s Bruce Wayne? Because he has to look exactly like him. So we needed to cast a Bruce Wayne. Then, the sort of secondary requirement, apart from obviously being a great actor, is: does he sort of physically resemble what Tommy Elliot’s body would look like? And so we needed to find somebody who was the same size, height-wise and body-wise. So, that’s sort of like a secondary thing, but it worked out with Warren too. But the fact of the matter is, I would’ve made any allowance, in my mind, once I saw Warren Christie’s name on the list. I was like, “Okay, this feels like who our Bruce Wayne would be.”

On Christie Being Both Bruce and Hush

The other challenge of casting Warren Christie is how he needs to play two separate characters. He needs to play Bruce, while also mimicking Hush actor Gabriel Mann’s acting style. Here’s Dries on that particular challenge.

Well the actor, so far we’ve only seen him act as Hush. He hasn’t been Bruce Wayne yet. So what the actual actor brings to the table is this ability to switch on and off. That’s really a difficult thing to do within a scene. And basically play two characters at once. He’s incredibly talented in that regard. And then the actual character of Bruce Wayne, or who we think is Bruce Wayne, is going to sort of need to be incredibly cunning and savvy as he comes face-to-face with these people who know him intimately. So Tommy needs to be a good actor himself.

Hush’s transformation into Bruce Wayne is not a new idea. It originates from Paul Dini’s run on Detective Comics and later Streets of Gotham. In the comics, Tommy Elliot gave himself reconstructive surgery with the plan to kill and replace Bruce Wayne. In a serendipitous turn of events for Elliot, Bruce ended up “dying” by Darkseid’s hand in Final Crisis. Bruce’s disappearance gave Hush a chance to fill the role of Bruce Wayne without opposition.

Of course, things ended poorly for Hush, who eventually got his Bruce Wayne face cut off by another super villain. What goes around comes around when you impersonate billionaires. 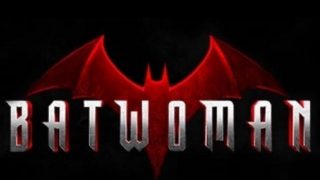