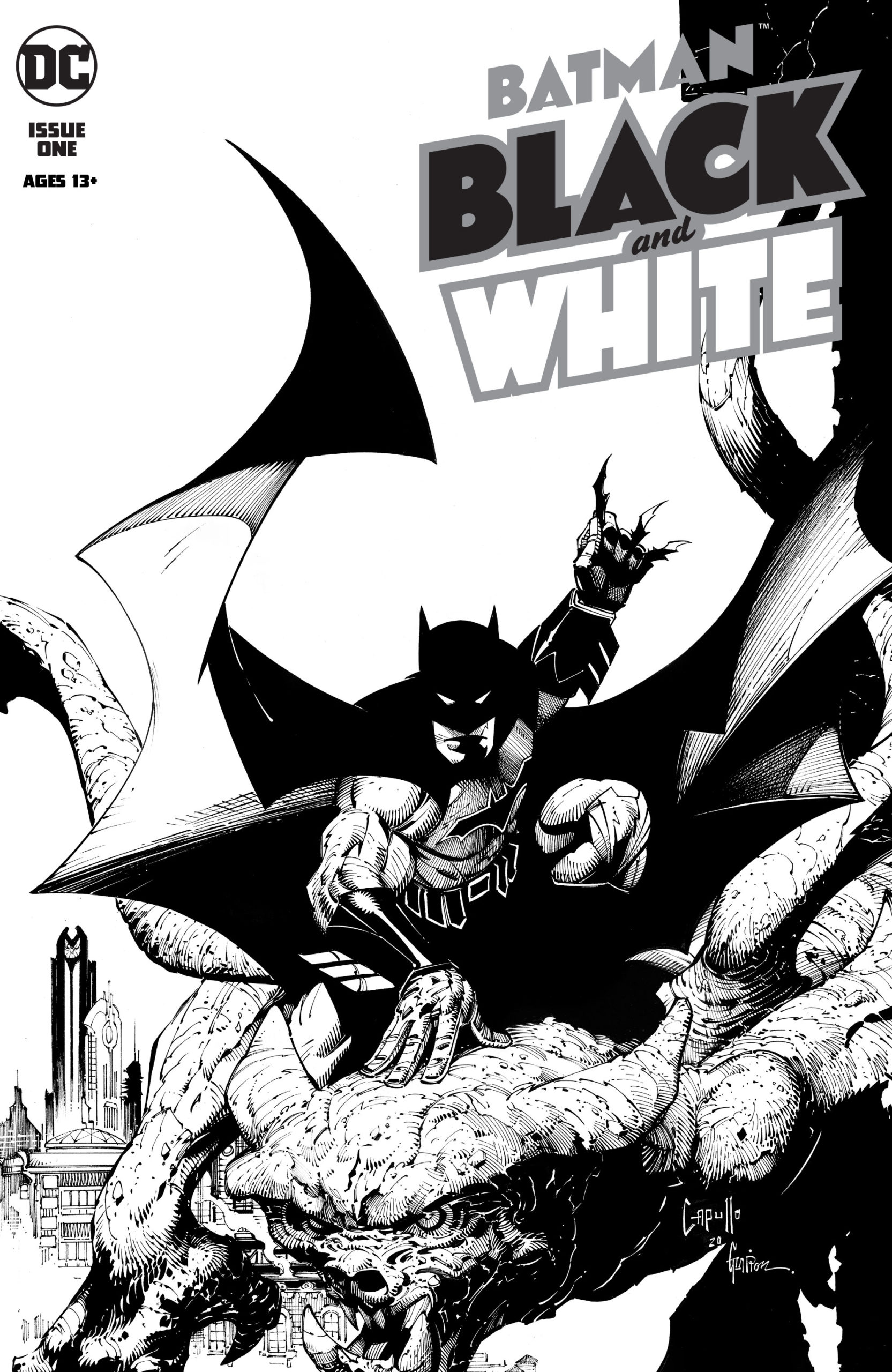 Comics that are drawn in black and white are something special. It gives the issues a noir-esque look, and there’s nothing more perfect for our favorite Dark Knight. Batman Black and White #1 captures the tone of Batman, simply by not including any color.

Like the original run from back in 1996, this anthology series lets creators run wild with fresh and unique takes on The Dark Knight. This first issue alone features the work of true Batman legends, alongside fresh voices, and it couldn’t deliver more.

I remember when James Tynion IV was just starting to dabble in Batman stories, and couldn’t wait for him to take the reins. Tynion has now done just that and is now one of the premier writers in the bat-verse. Tradd Moore’s art evokes psychedelic images, which honestly feels right at home in a story that involves Ra’s al Ghul.

The highlight of Batman Black & White #1, J.H. Williams’ writing shines as much as his art. While the subject manner may seem very dated in time, the emotions I felt while reading were deep. More than that, Williams’ art touches on Batman’s history, and I shouted with joy on more than one occasion.

Seeing Paul Dini’s name on a comic always brings a smile to my face. While I often credit Tim Burton and Michael Keaton as the ones that brought my Batman to life, it’s Dini’s work and Kevin Conroy’s voice that I imagine whenever I read any Batman comic. Dini may have written my favorite comics line ever in this story: “Ninja Man-Bats always attack in swarms.”

Andy Kubert is no stranger to drawing Batman, and his work may be the best suited for Batman Black & White. While not many artistic risks were taken, Kubert’s work here is the most familiar, and that’s needed in an anthology book. 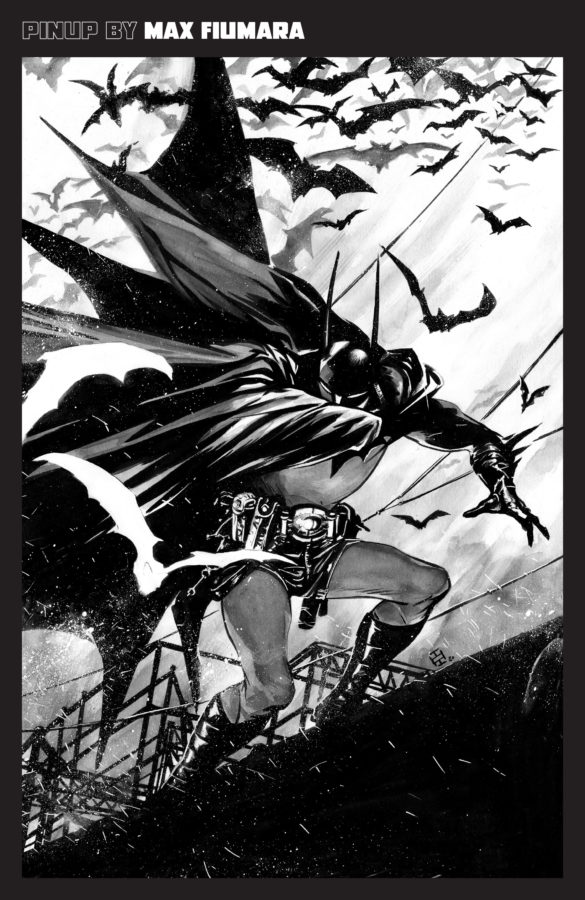 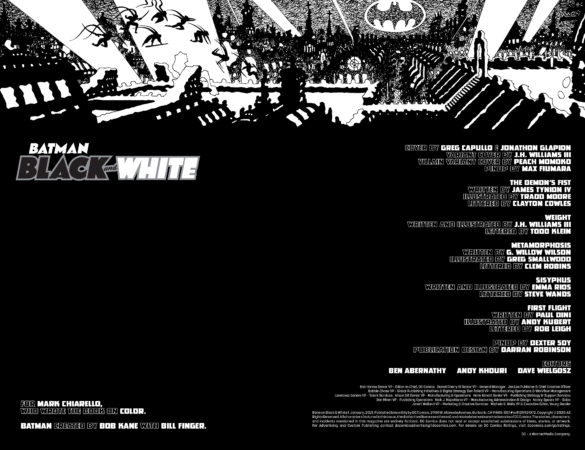 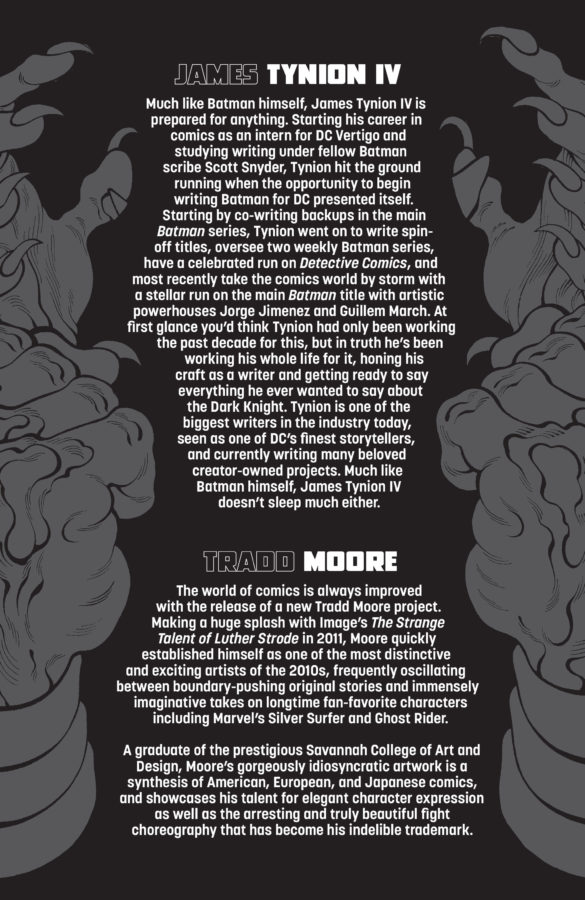 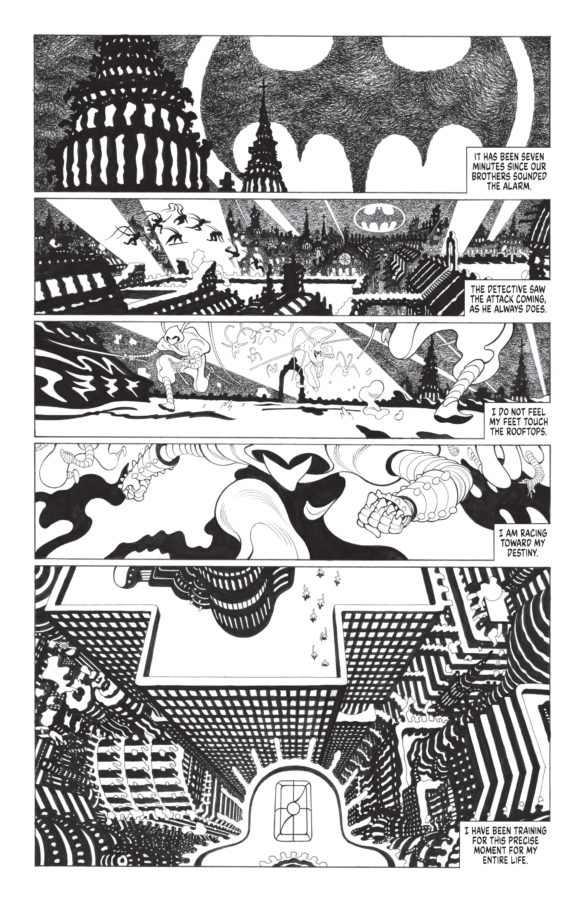 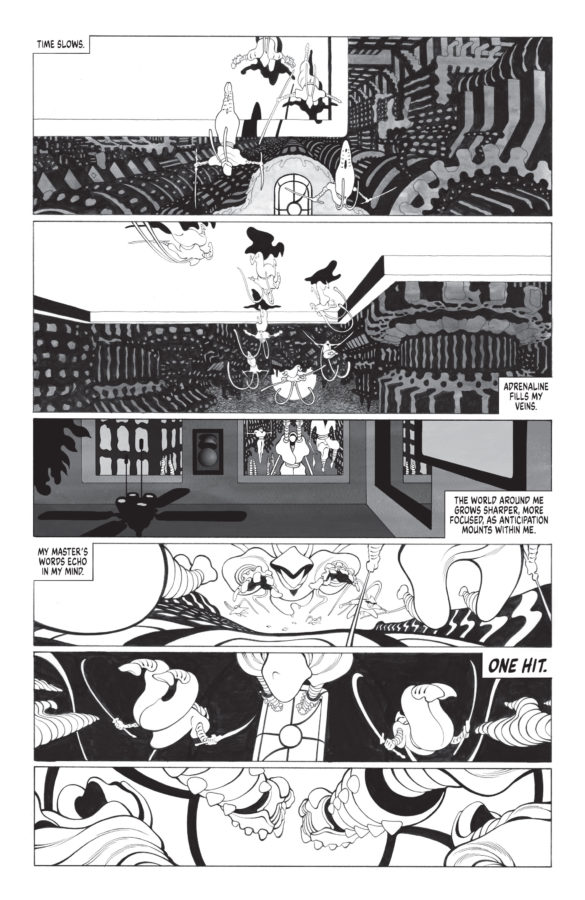 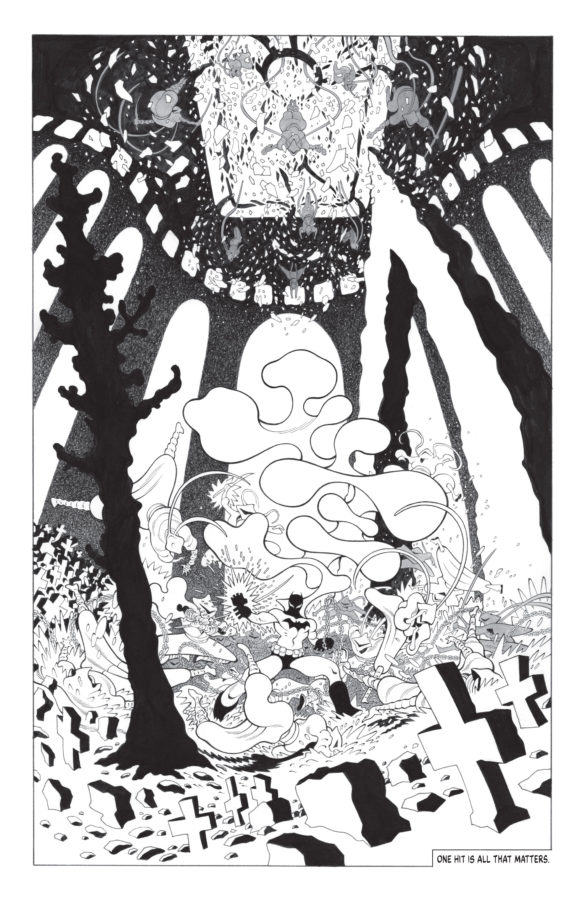 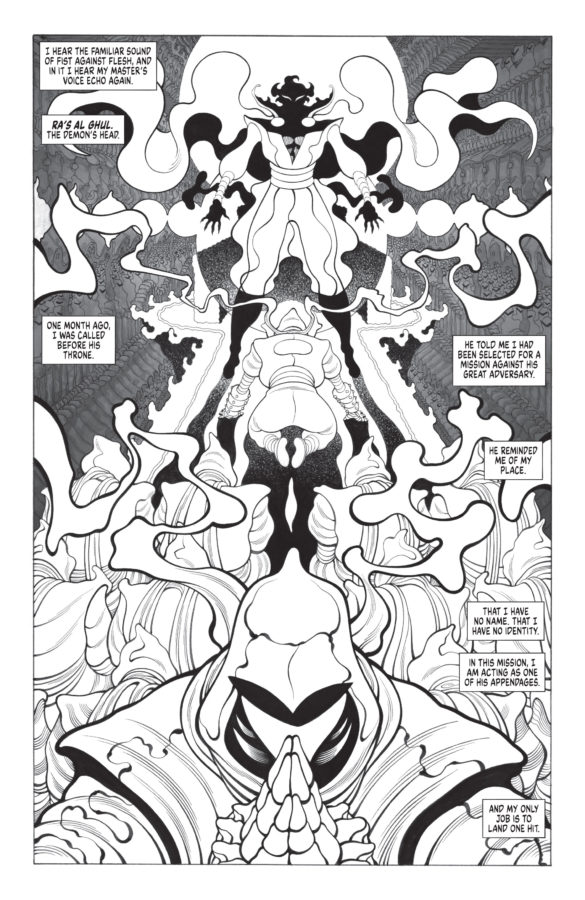 Emma Rios’ story and art are the most experimental in this volume. While they don’t evoke the same psychedelic feelings as the first tale, they have a mood all their own. Death? Rebirth? Fear? It’s a lot. Rios’s work is certainly in a category of its own, and I would love to see it used in more Black Label stories.

G. Willow Wilson and Greg Smallwood round out the anthology with another grounded noir story. Smallwood’s art, his Batman in particular, has some strong Adam West vibes, which fits in surprisingly well with the detective story. Wilson’s take on Killer Croc is done particularly well, and I’d love to see more Batman stories from this creative team.

There are moments, especially in the more experimental art styles, that were a bit difficult to read on a digital device. With that said, each story had something about it that was unique, and the talent involved was a mix of fresh voices, and Bat-legends.

No matter what style of Batman you like, Batman Black & White #1 will have something for you (and then some).

‘I Am Not Starfire’ First Look and New Details