The Batman is currently filming, and we’re starting to get glimpses of the set. UK newspaper, The Daily Mail, has revealed photos of set pieces of Gotham City and the Batcave being built. Outside of what we’ve been told about the film (which is very little), there isn’t much known about the plot. These sets could offer some context clues, starting with the Batcave. 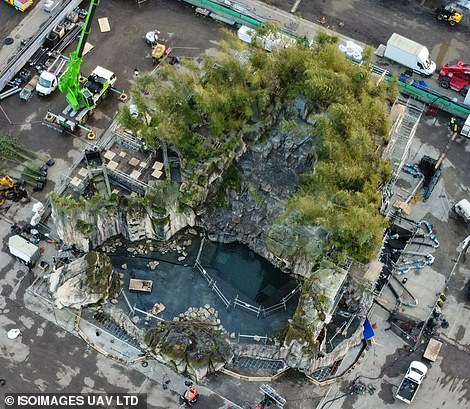 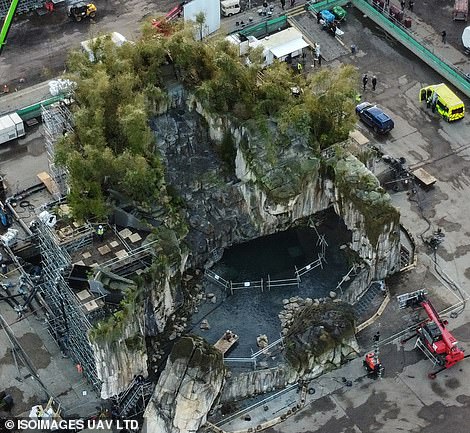 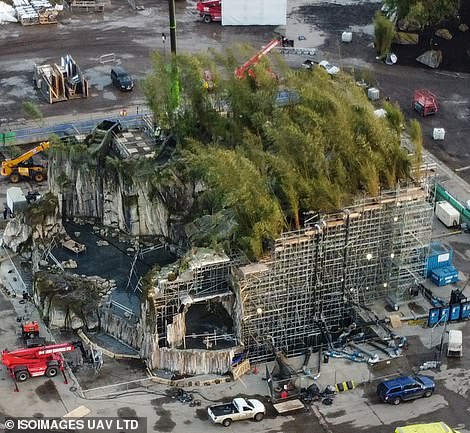 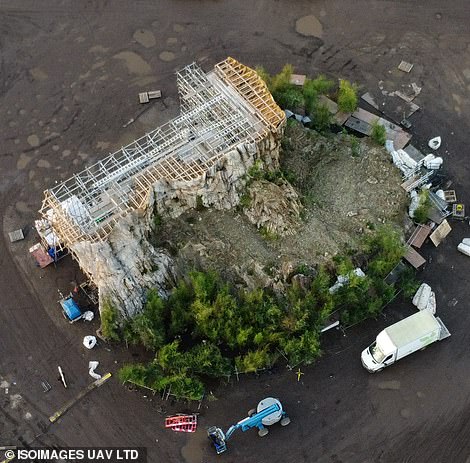 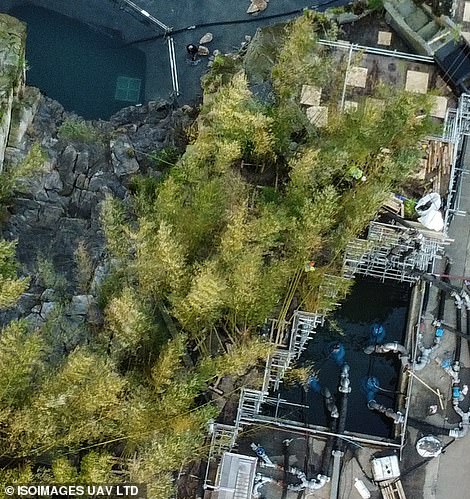 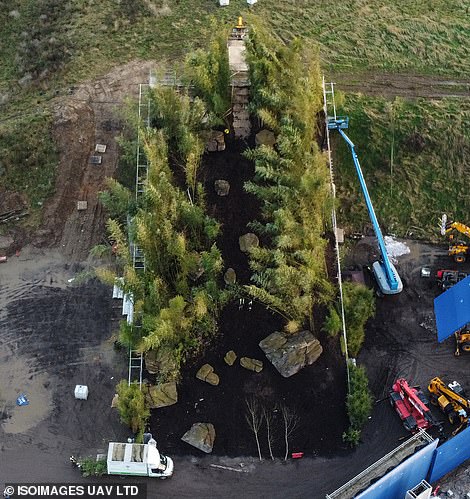 Admittedly, these pictures of the Batcave give away very little about the story of The Batman. These exterior shots show that the Dark Knight’s HQ’s well concealed, but what’s interesting is that there doesn’t seem to be any way to access the cave by Batmobile. These pictures may have been simply snapped during the construction, thus the set could still be incomplete. Perhaps it’s just being used for exterior shots, or, less likely, there’s a new way to enter the Batcave in The Batman.

Moving on to Gotham City: 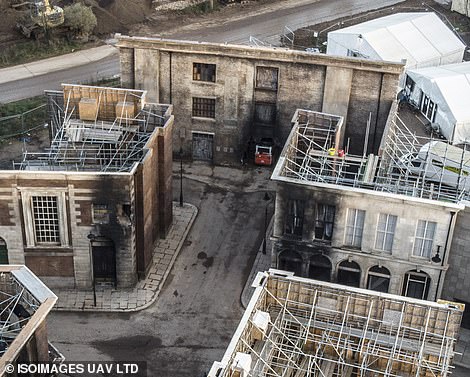 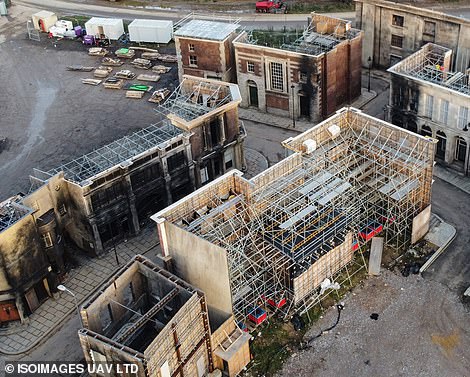 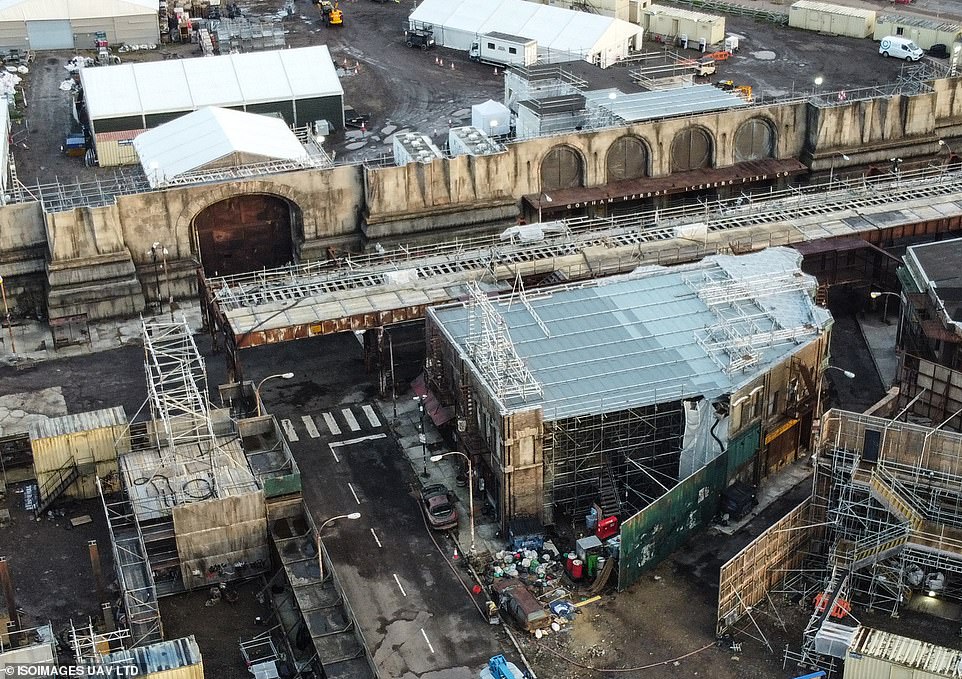 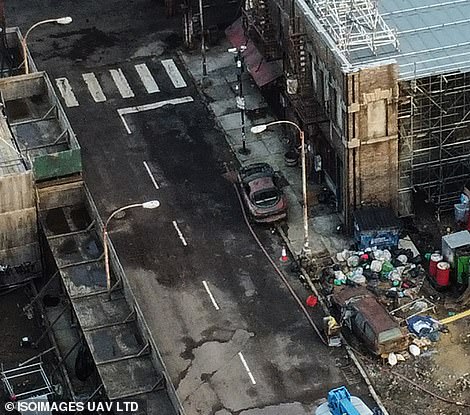 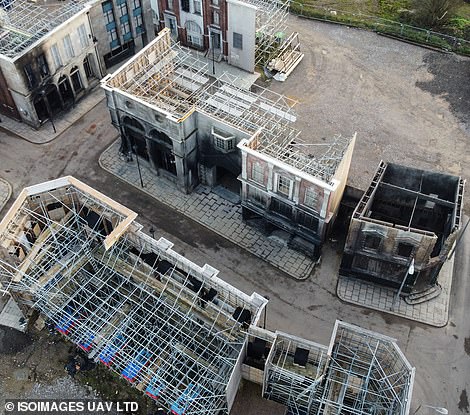 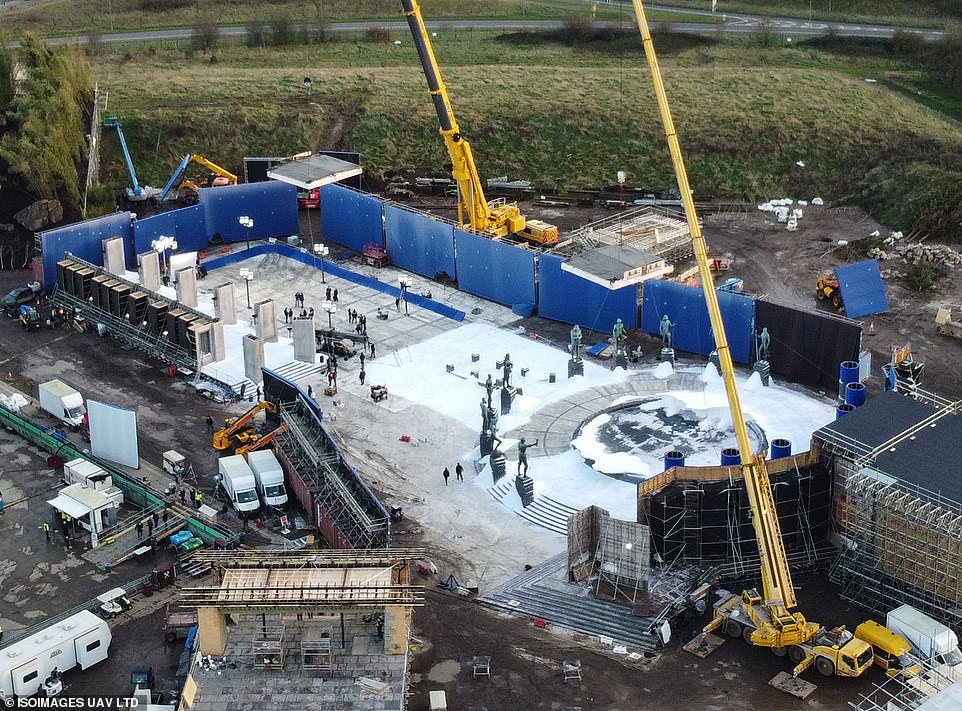 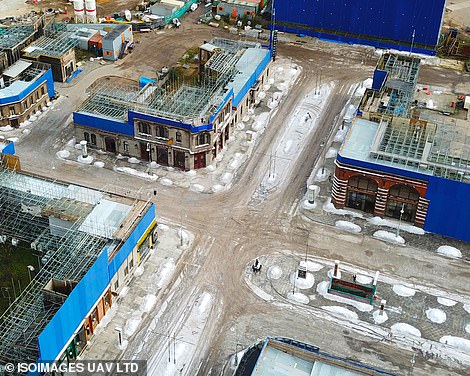 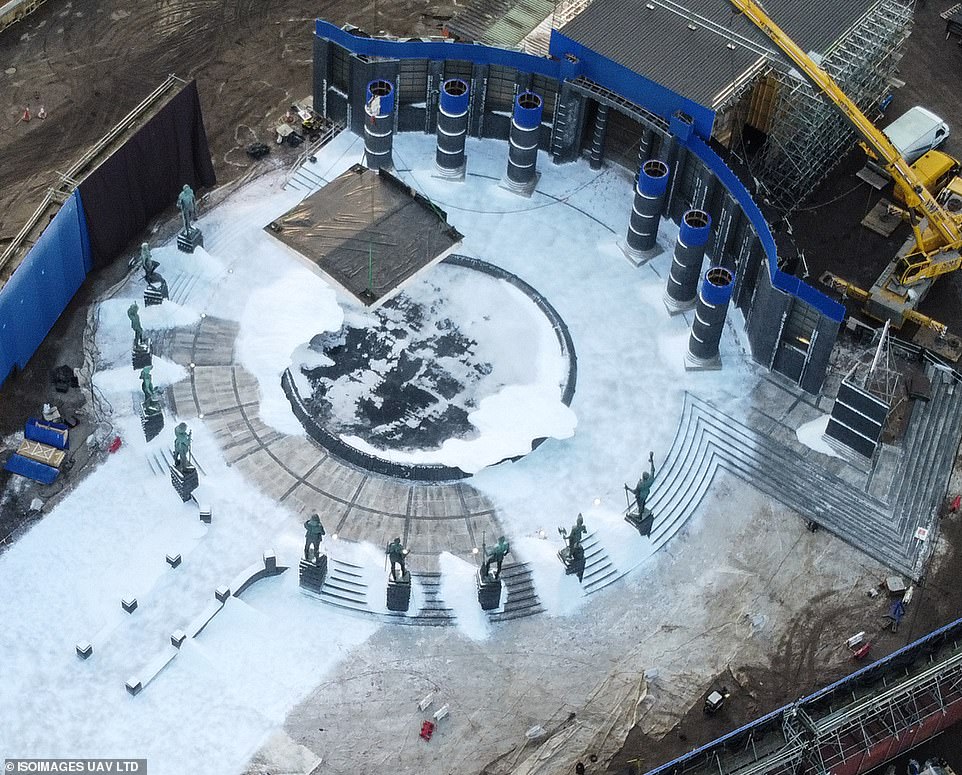 Gotham has certainly seen better days, eh? Most of these set pictures show what appears to be a section of Gotham that’s been badly damaged by a fire. Could it be an older, seedier part of town? Perhaps, because The Batman does take place in an early part of his career, so he hasn’t cleaned up Gotham yet.

We also see some parts of the city with snow, which tells us that the story (at least in part) takes place in the winter. The as yet to be completed ice rink could serve as a quick shot of Gotham citizens enjoying the winter, or perhaps Bruce will be on a date. The final picture screams out “ominous meeting place”; perhaps for Batman, Bruce Wayne, or Oswald Cobblepot (or a combination of the three).

Let us know what you think is going on in Gotham City below!