Gotham City can tear people apart, and Terence Winter is leaving before it consumes him. Winter was set to write and act as the showrunner on the TV spinoff of Matt Reeves’ The Batman film, but no longer. As per the Hollywood Reporter, creative differences are to blame. Winter’s vision reportedly did not match what Reeves and the other producers had in mind. That leaves a search to be had for a new showrunner for the currently unnamed drama.

The show was picked up straight to series over the summer and is designed to be a companion to Reeve’s The Batman. Set in the same world as the film, it’s said to build upon the corruption of Gotham City we’ll see in the movie. While it’s unclear how much the movie will cross into the series – how great would a cameo from Robert Pattinson be – we do have an idea about what to expect. The working title of the series is Gotham Central, a nod to the comic series of the same name.

The 40 issue saga was created by Ed Brubaker, Greg Rucka, and Michael Lark. It focused on the GCPD and the difficulties of its officers working and living in Gotham City. While that may sound familiar to a TV series that recently ended, the series will differ from Fox’s Gotham.

During the August DC FanDome, Reeves said the story will be told from the perspective of a crooked cop, and that the series will also serve as a prequel to The Batman, being set in the “Year One”; when a “masked vigilante starts to unsettle the city”. Don’t get too excited, as this series is set to debut after The Batman hits theaters, which has been delayed to March 4th, 2022 due to the COVID-19 pandemic. 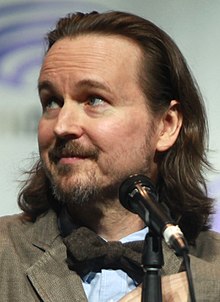 Because we have the extra time, there’s bound to be speculation on who will become the new showrunner for The Batman spinoff, but why wait?

Reeves himself is a great contender. He has intimate knowledge about his own The Batman universe, and has a very specific direction he’d like to see the show go in. While he may not have a deep resume in TV, he’s got a pretty big win under his belt with Felicity. However, it’s likely that Reeves won’t have the time to run the show, especially if it goes for multiple seasons, especially if he ends up diving into a trilogy of Batman movies. 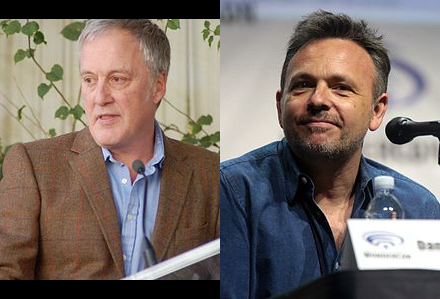 Talk about experience! Bruno Heller and Danny Cannon could easily usher in this spinoff of The Batman. Not only did they bring Gotham to life on Fox, but they also brought Pennyworth to Epix. Heller seems to carry the love and care for DC Comics, especially those in the world of Batman, and Cannon knows procedural; having spent 15 years with CSI. Again, this seems unlikely as they are both busy with the second season of Pennyworth. (It’s also too similar to Gotham). 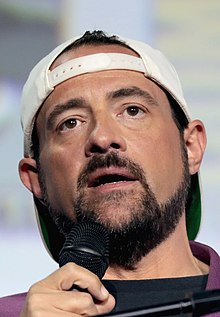 A showrunner with deep and intimate knowledge of the source material? Kevin Smith and Batman go hand in hand.

Known for his Viewaskew movies, Smith is a talented filmmaker who is no stranger to TV. He’s directed episodes of The Flash and Supergirl, and is currently making a Masters of the Universe series for Netflix.

While not impossible, Smith as the showrunner is unlikely. While he has range as a filmmaker, I’m not sure if police procedural is in his utility belt. 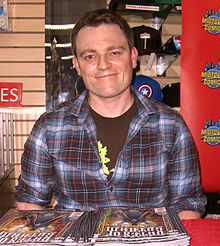 Having the last name of Snyder makes you DC royalty!

The Snyder of Scott is best known for his work with Greg Capullo on DC’s New 52 Batman, Batman: Last Knight On Earth, and the Dark Nights: Metal/Death Metal events.

His work on Batman and his world is revolutionary and has established threads that are far-reaching throughout the DC Universe.

Scott Snyder getting involved with Batman outside of the comics is a logical next step, and is bound to happen at some point… so why not now? 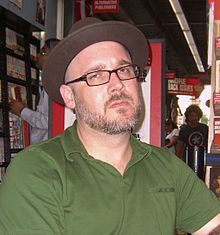 If Gotham Central is the inspiration, why not go to the source material?

Ed Brubaker helped bring the comic to life, and would do wonders with the show. His work, no matter where, is award-winning, and he’s another comics writer that is just waiting to make the jump to TV and/or movies.

Better yet, put both Brubaker and Snyder on this project together and you’ll get one heck of a final product.

Tell us what you think! Are you looking forward to The Batman expanding beyond the movie? Who would you like to see take some creative control over this HBO Max series?