‘The Batman’ Being Filmed With VFX Tech Used In The Mandalorian 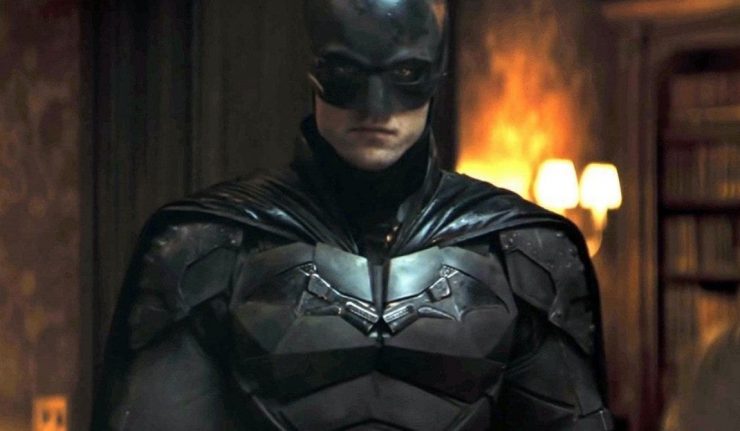 The Batman/Star Wars crossover you never knew you wanted… is still not going to happen. However, Matt Reeves’ The Batman is being reported (by The Hollywood Reporter) as being filmed with the selfsame VFX tech used in The Mandalorian TV show.

While Mr Bredow declined to give specific details of his work on The Batman, he did say that the production design team had built practical sets in the UK, and that an LED wall had been built around these sets to enable use of virtual production, in specific scenes. He added that this meant the ILM team could continue to collaborate with The Director of Photography for The Batman, Greig Fraser. Frasier has previous experience in the Star Wars universe, as he performed the same role on both The Mandalorian and Rogue One: A Star Wars Story. It therefore makes perfect sense that same techniques would be used on The Batman.

Virtual production is the term generally used to describe techniques that enable real-time visual effects production.  It’s been a technique that has grown in popularity, being used by Jon Favreau for his Lion King movie and of course, the aforementioned Star Wars epics.

The great thing about this kind of production technique is the fact that it can create wonderful, realistic scenery.  Don’t get us wrong, it may not be everyone’s cup of tea, but because we’re living during this awful pandemic, it makes perfect sense.  It makes things much easier, particularly being able to film without the need of relocation of the production to other locales.

I’d be interested to know your thoughts on this, so please get in touch.

The Batman is currently in production, filming in Liverpool and Chicago. The movie is due for release on March 4th 2022.