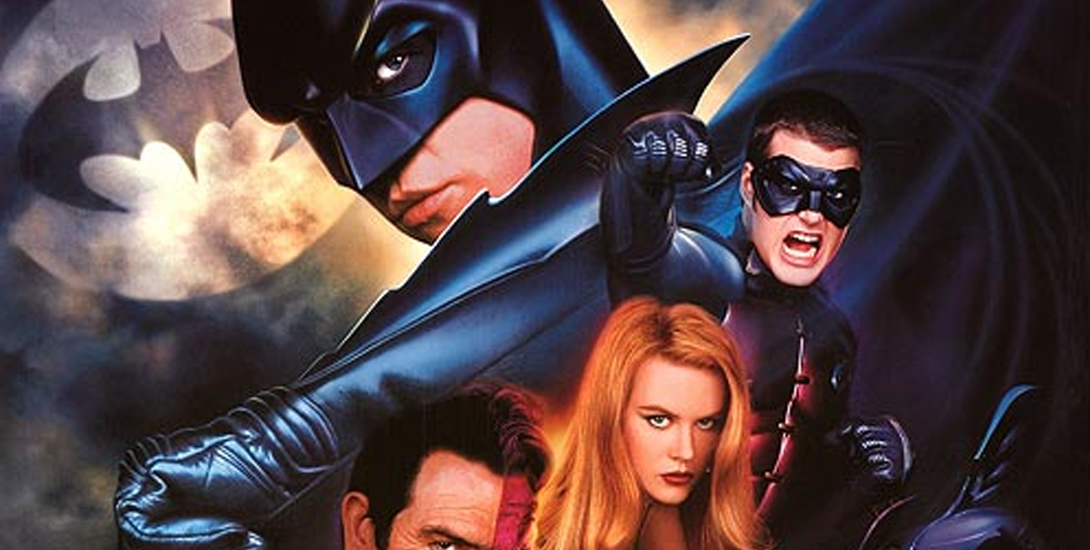 In June, the world lost the prolific filmmaker Joel Schumacher. Batfans will know him from his campy takes on the Dark Knight with Batman Forever, and Batman & Robin. Following his passing, a rumor started circulating about a director’s cut of Batman Forever. Rumor has it that it’s about 170 minutes long and much darker than the theatrical version. After WB set a precedent by moving forward on the #SnyderCut, it seems movie fans are ready to campaign for any director who didn’t get to realize their vision. David Ayer began his own campaign to realize his vision of 2016’s Suicide Squad, and it now seems that there’s a movement for the #SchumacherCut too… so much so, that even rapper Ice Cube has publicly asked for it.

Ice Cube is known for his solo music career as well as a member of the ground-breaking political hip hop group, N.W.A. Throughout his career, he’s also dabbled in film, from acting to writing and directing. His most popular franchise is of course, the hysterical Friday series. Ice Cube recently took to Cameo, where he recorded a message to WB and HBO Max, asking for the #SchumacherCut of Batman Forever.

Official Video message from Ice Cube. Voicing his support for the Schumacher Cut of Batman Forever.

“It’s simple. The people want it.”

A celebrity endorsement does help to keep the #SchumacherCut in the public eye, but I’m not totally certain about the means. Since we can tell that it was through Cameo, Ice Cube was commissioned to record the message. Therefore, it’s not necessarily how he actually feels. In case you aren’t aware, Cameo is a website that allows any user to commission a celebrity to record video messages. They usually wish good tidings to loved ones on a holiday, a special day, or just gives pep talks in general.

In July, WB made it pretty clear that this wasn’t something they were looking into. Having rapper Ice Cube publicly ask for it isn’t too bad of an idea; it caught DKN’s attention and therefore, helps to accomplish their goal.

Personally, I’d like to see an extended cut of Batman Forever. What about you?