Earlier this year, Ruby Rose announced she was leaving Batwoman after just one season. While the show itself received mixed reviews, it was popular enough to get a second season. CW then cast Javicia Leslie as new character Ryan Wilder, who takes up the mantle of the Batwoman after Kate Kane’s (Rose) disappearance.

While Rose never explicitly said why she left the role, she recently opened up in an interview with SiriusXM’s The Jess Cagle Show. Rose famously injured her back while performing a stunt on Batwoman, but said that wasn’t the reason she left.

It wasn’t that. That definitely made going to work so quickly tricky, but they really accommodated trying to help me out the best they could, going back so early, because we wanted to obviously meet the release date of the show. I think what played a bigger part was more, we got shut down early. We didn’t get to finish the first season, which is such a shame, especially for a first season show. And then we went into lockdown with COVID and thinking of in quarantine and locked down, there was a lot of thought and reflection and kind of everyone did it. We all kind of thought about where we’re at and so Warner Brothers and [producer] Greg [Berlanti], and we were discussing the show and we had a conversation. 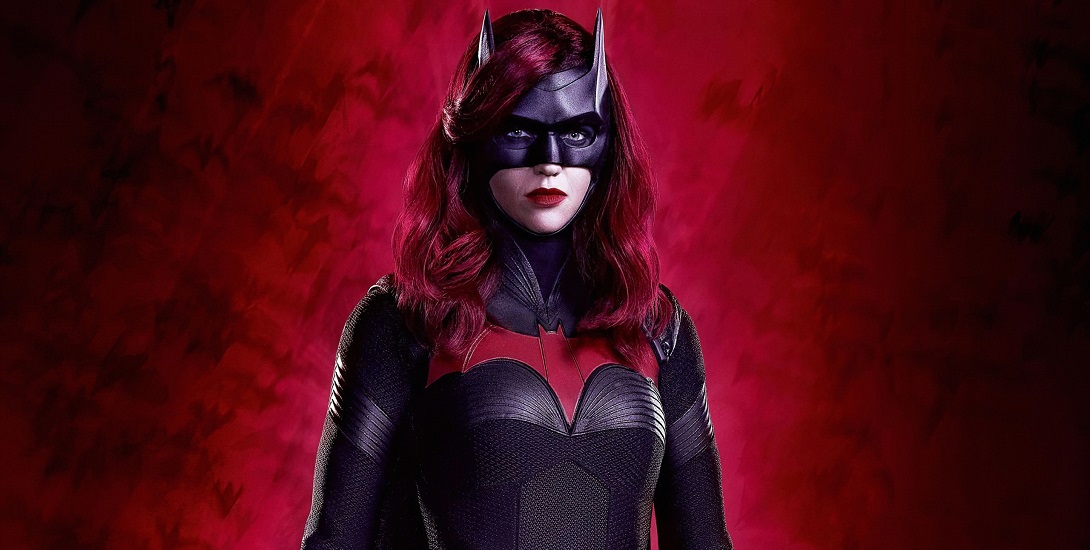 Ruby Rose Is Ready To Be A Fan

I had a great time on Batwoman. I am so proud of what we achieved. We set out to achieve something pretty significant, you know, the first-ever live-action Batwoman and the first-ever, out gay superhero, her and Kate Kane. And I love that character and the whole experience, but we did have a discussion and we sort of mutually agreed that probably what was best for the show at the time was that they go in a different direction and I go in a different direction. It was tough, because it was sad cause we will love each other, but also it made sense for so many different reasons. And I think at the end of the day, I’m really excited to watch Season 2. I think the show is great. I love the cast. I’m still in contact with everyone, but it was, it was a decision that we talked about, we discussed, we slept on. But at the time with all that reflection, it just seemed like the right thing to do.

It really seems to me that not being able to properly finish the first season due to COVID made Ruby Rose lose her love for the role, so instead of continuing on with a project she wasn’t as passionate about, thus lowering the quality of the product, they agreed to part ways.

She does go on to say it was emotional walking away from the role, and that she’s proud of the work they accomplished on Batwoman.

Of course it was both happy and sad. Happy because I was really proud of what we did. And then sad because I’m going to miss everyone from the show. But, I do believe that that’s what was best for the show. And I think that everything we did set out to do, we accomplished. I feel like as far as Kate’s story, it kind of made sense now that handing over the mantle to somebody else would be a very sort of creative process for the producers and for the show. And then for myself, of course, saying goodbye to that character is sad, but I also am excited for everything else that’s coming up.

Speaking of what’s coming up, Batwoman announced last week that Alex Morf has been cast to play Victor Zsasz in Season 2.

What are your thoughts of Ruby’s comments? As I said, it seems to me she doesn’t give any specific reason, just that she just lost her passion to continue in the role.

Batwoman will return in 2021 starring Javicia Leslie as the all-new Crimson Knight.