Earlier this week, we got our first look at Javicia Leslie as Batwoman, and it’s now been revealed that one of her adversaries in Season 2 will be Victor Zsasz, played by Alex Morf.

Morf is no stranger to tormenting Gotham City, having played the character Sykes, the leader of the Soothsayers gang, on Fox’s Gotham. The official character description for Morf’s Zsasz is:

A charismatic, skilled hitman with high, unpredictable energy. He proudly carves tally marks onto his skin for every victim he kills.

While Mr. Zsasz might not be as popular or colorful as other Batman rogues, he’s been making more and more appearances outside of the comic book pages, as of late. His first appearance in other media was in 2005’s Batman Begins, played by Tim Booth. The character had a very small role, playing a Falcone hitman, but it was fun for fans to see his live-action debut.

Zsasz also appeared in Fox’s TV series Gotham, played by Anthony Carrigan. This iteration of the character is also a hitman for the Falcone crime family, but has more of a recurring role in the series, having appeared in 20 episodes.

Most recently, Zsasz appeared in the DCEU film Birds of Prey: And The Emancipation of One Harley Quinn, played by Chris Messina. Rather than being a hitman for Falcone, this version of the character is a loyal henchman to Roman Sionis a.k.a. Black Mask (Ewan McGregor). 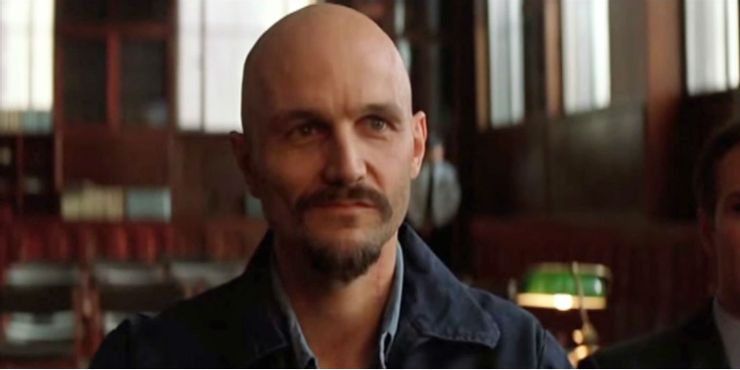 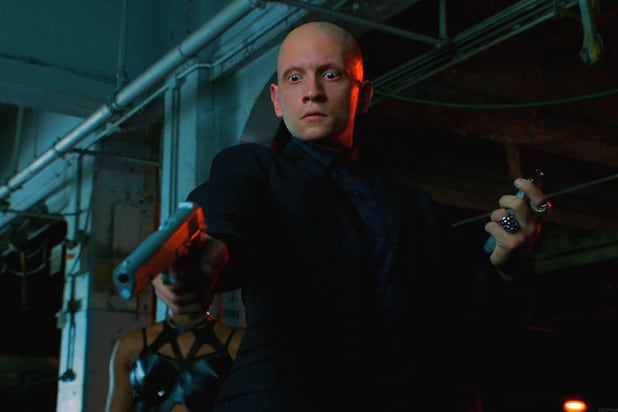 Anthony Carrigan as Zsasz in 'Gotham' 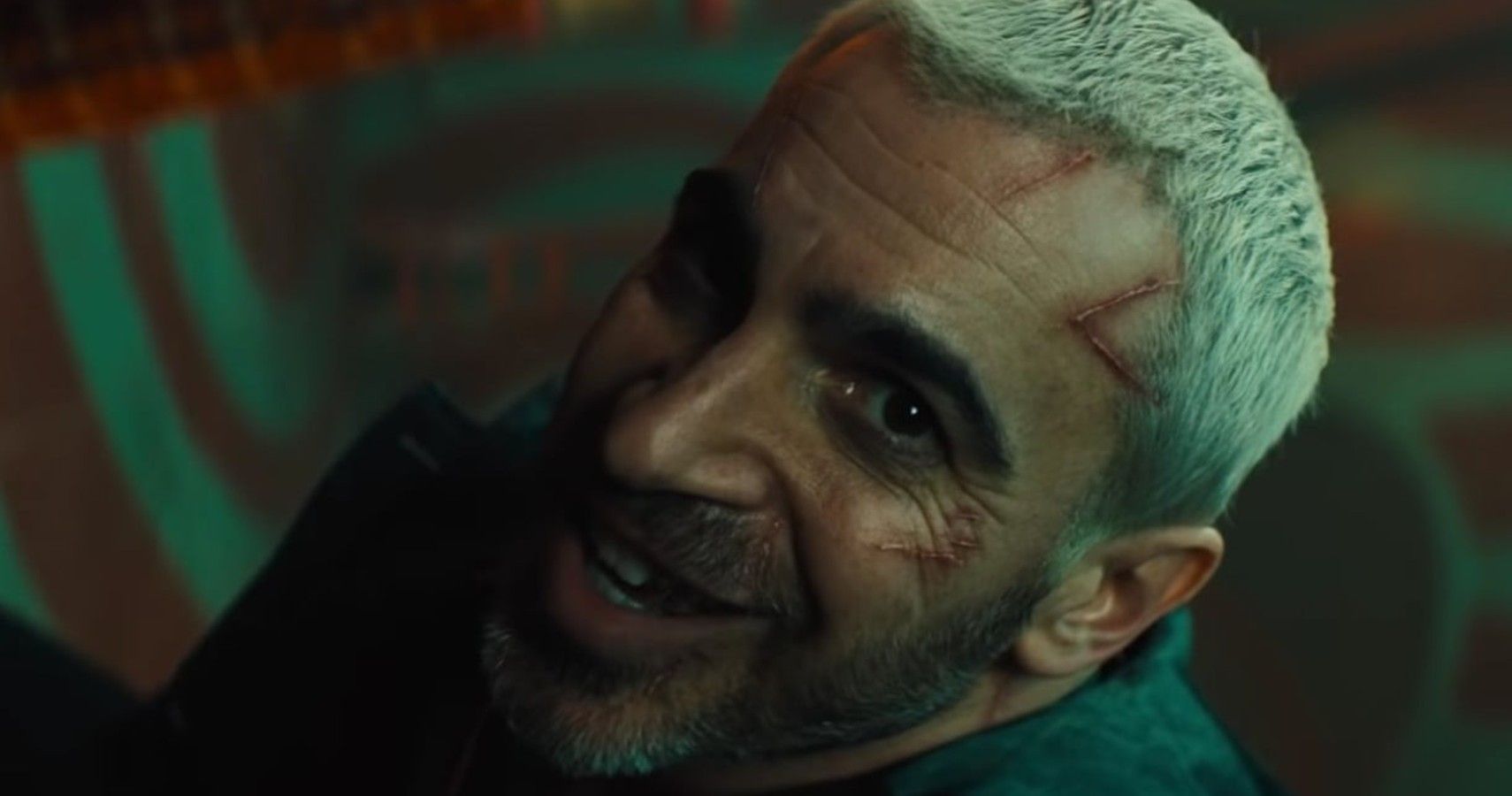 Chris Messina as Zsasz in 'Birds of Prey'

While all three actors are solid in their respective performances, none of the live-action Zsasz’s go quite as dark as their comic book counterpart. This is a character that goes around murdering people to “liberate” them from their meaningless lives. As a remembrance of their death, he then carves a tally mark on his body. To truly get a great Victor Zsasz, he would need to appear in an R-rated story.

With Batwoman being on the CW means that this new version of the character probably won’t be rated R, we can still be excited to see what Alex Morf has planned for us. Morf’s Zsasz will be going up against Javicia Leslie’s Batwoman. Leslie will be playing Ryan Wilder, who takes over the mantle of the Batwoman following the disappearance of Kate Kane. Of course, Ruby Rose, who played Kate, decided not to return to the series after its first season.