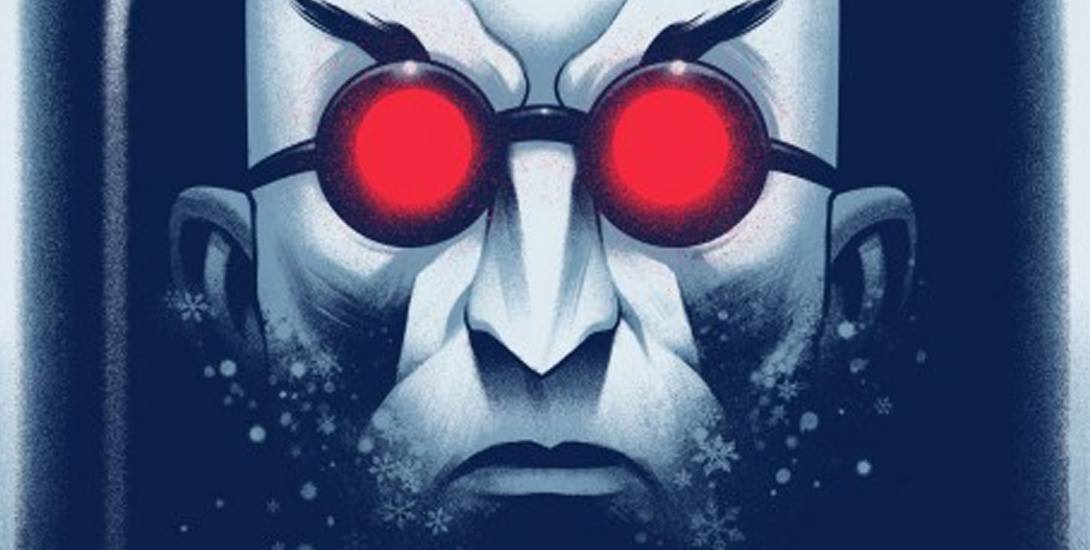 Film producer Michael Uslan has introduced an idea of a Mr. Freeze origin movie in the style of Joker.

At the Wizard World virtual con, Uslan discussed how Joker is unique. The film was the first time such a heavy spotlight was placed on a comic book villain. With the exception of The Killing Joke, previous Joker origins never explained the psychological underpinnings of the clown prince. However, Joker delved deep into the psyche of the character’s mind and uncovered the foundations of his insanity.

Uslan says that if he could apply a Joker-styled film to any other villain, it would be Mr. Freeze. Here is Uslan on the “From ‘Batman’ to ‘Joker'” panel.

One of my favorite episodes of Batman: The Animated Series, which I love, absolutely love, dealt with Mr. Freeze and the loss of his wife. The empathy, the emotions that that created, I could see [making a movie].

The episode that Michael Uslan is referring to is the classic, Emmy-awarding winning “Heart of Ice“. The episode revamped Mr. Freeze and changed his origins and motivations. Before, Freeze was just some guy with a ice gun. In BTAS, Freeze committed crimes to help fund research to cure his comatose wife’s disease. 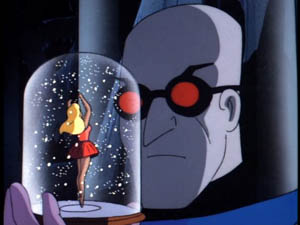 The origin change was seminal for so many reasons. It greatly humanized Mr. Freeze, elevating him from a has-been villain to a top tier character.

The show’s interpretation of the villain has been so widely-influential that every where from comics to video games to movies have adapted it.

Seeing a Mr. Freeze origins film has a lot of potential for great drama. It can be framed as a bittersweet romance ala A Walk to Remember or The Notebook. The movie can focus on young Victor and Nora Fries falling in love until the rare disease snatches their happiness away. Only Victor’s scientific prowess intervenes and saves Nora. Unfortunately, she is trapped in a cryogenic tube to keep her illness at bay. This is what leads Victor down a road into a life of crime to prevent her from dying.

Dang, I think I wrote an amazing pitch in my head right now. Somebody get me Uslan on the line! 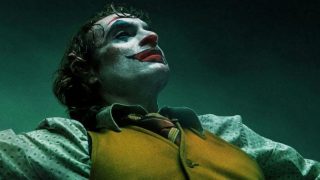