Fans have been obsessed with Thomas Wayne’s Batman, ever since his debut in 2011’s crossover event Flashpoint. What if it was Bruce Wayne who died at the hands of the robber that fateful night in Crime Alley? What if Thomas Wayne took up the mantle of the Bat, complete with guns and showing no mercy to criminals? Nearly a decade after his debut, Kotobukiya is producing a 1/6 scale statue of the Flashpoint Batman.

The red circle behind the bat symbol, and the red holster that holds his gun he uses to mercilessly fight against criminals, are all elements that add vivid color and accent to the dark-toned costume, instilling fear in his enemies.

The pose shows a father who’s full of determination, as he can be seen walking toward the light.” 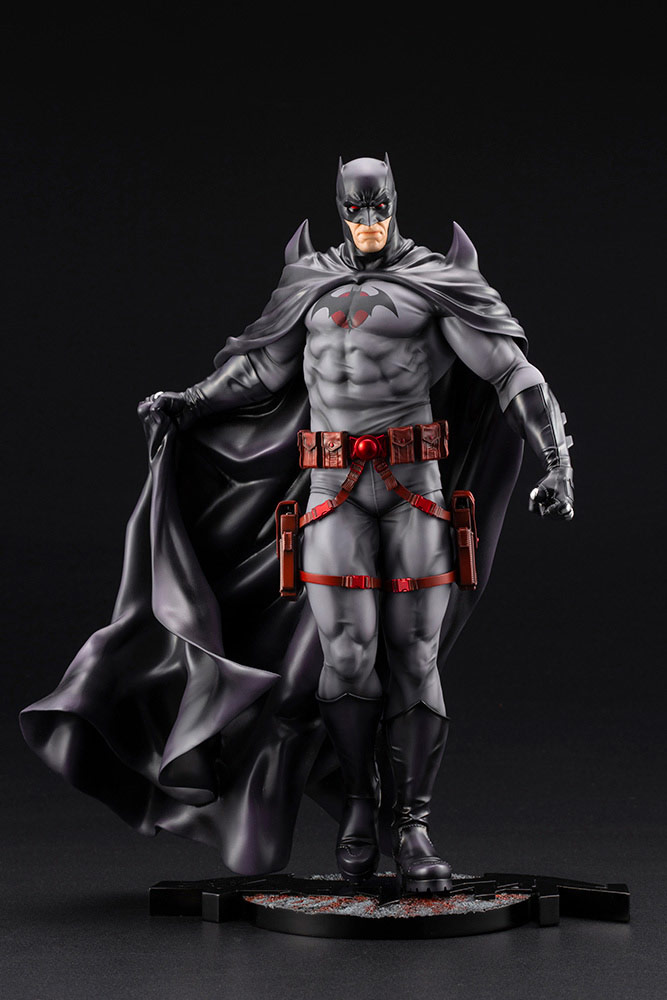 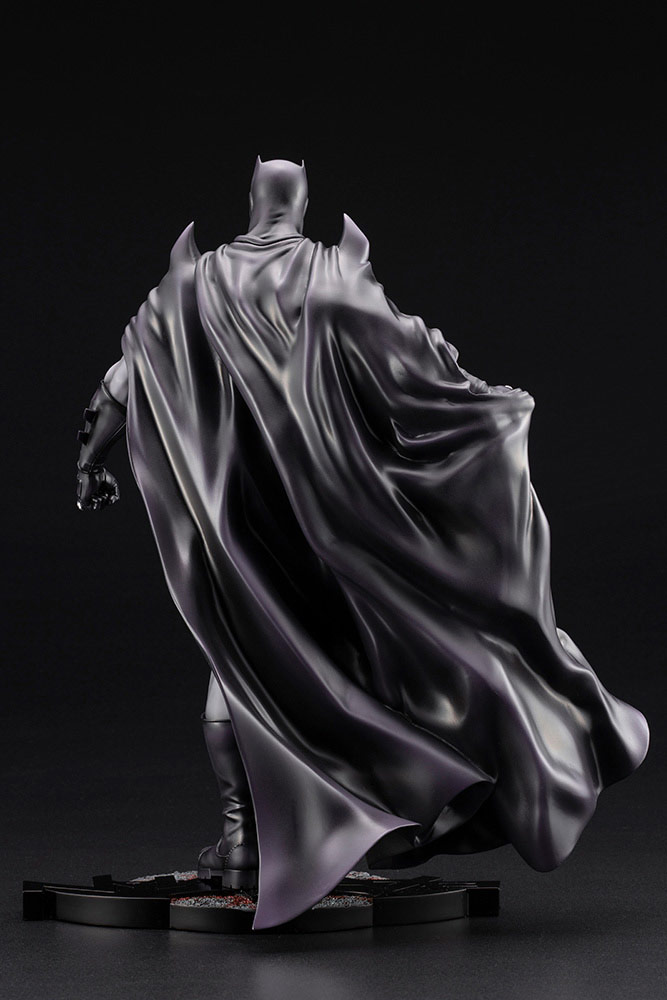 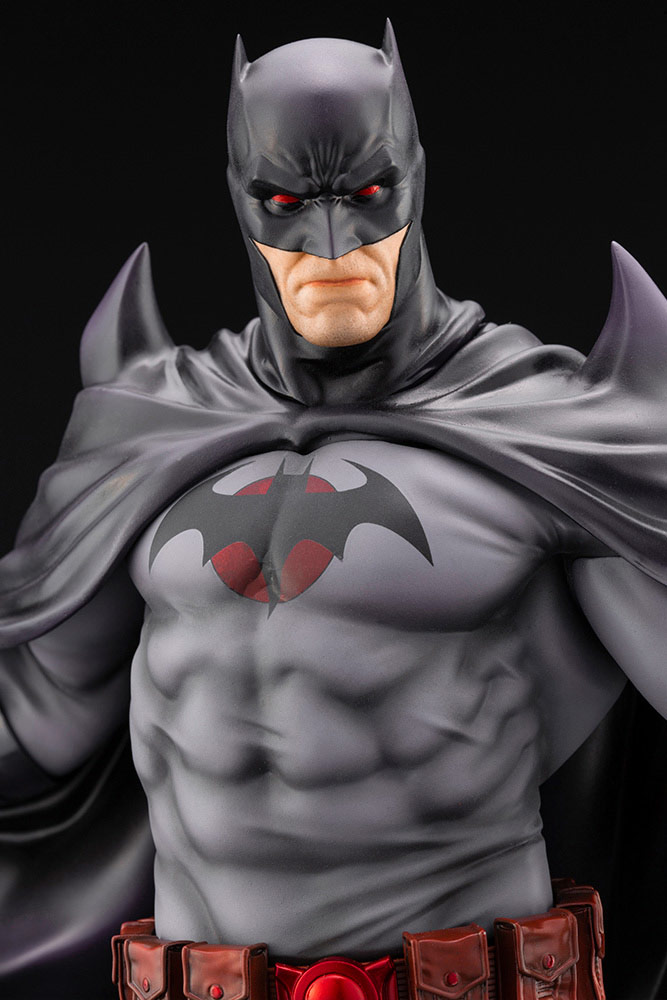 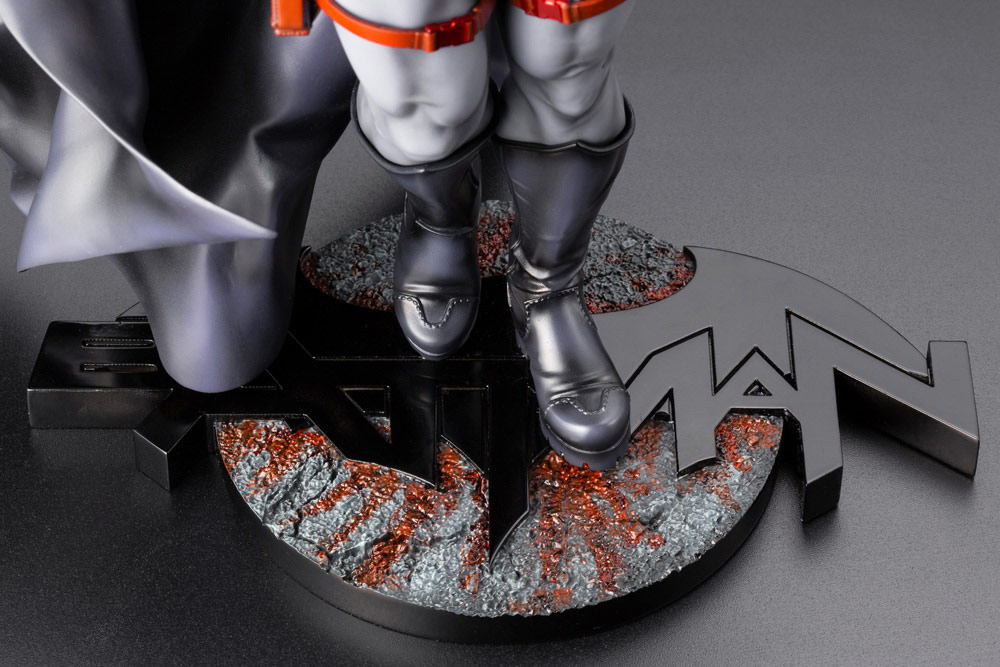 This statue is currently available for pre-order on Sideshow for $140, with payment plan options available. Its estimated arrival time is between April and June 2021.

This version of the ark Knight has an origin and history arguably even more tragic than that of the one, true, Bruce Wayne Batman. There are few things worse than losing a child, so his pain is very real, and palpable. When you add to all this Martha Wayne losing her mind at the death of her child, and becoming that world’s Joker, the darkness only deepens. The character was even brought into canon DC continuity during the DC Rebirth, and Tom King’s incredible, and critically acclaimed run on the title. He has become one of our Batman’s greatest foes, and one of the very few to defeat him in hand-to-hand combat.

Are you a fan of Thomas Wayne’s Batman? Will you be adding this to your collection? Let us know!

Images and Press Release Courtesy of Sideshow Collectibles and Kotobukiya