After the resounding success of Dark Nights: Metal and the original Tales From The Dark Multiverse One-Shots, DC Comics have now announced two more classic stories: Batman: Hush, and Flashpoint, will also be getting twisted new versions.

Here’s your first look at cover art from each one-shot by David Marquez (Batman/Superman), plus some early interior art by Dexter Soy from Tales from the Dark Multiverse: Batman Hush.

Tales from the Dark Multiverse:
Batman: Hush #1 On Sale November 3

Tales From the Dark Multiverse:
Flashpoint #1 On Sale November 17

Following the smash success of last year’s Tales from the Dark Multiverse series of one-shots, DC returns with more chronicles that explore dark and twisted versions of DC’s most memorable stories! 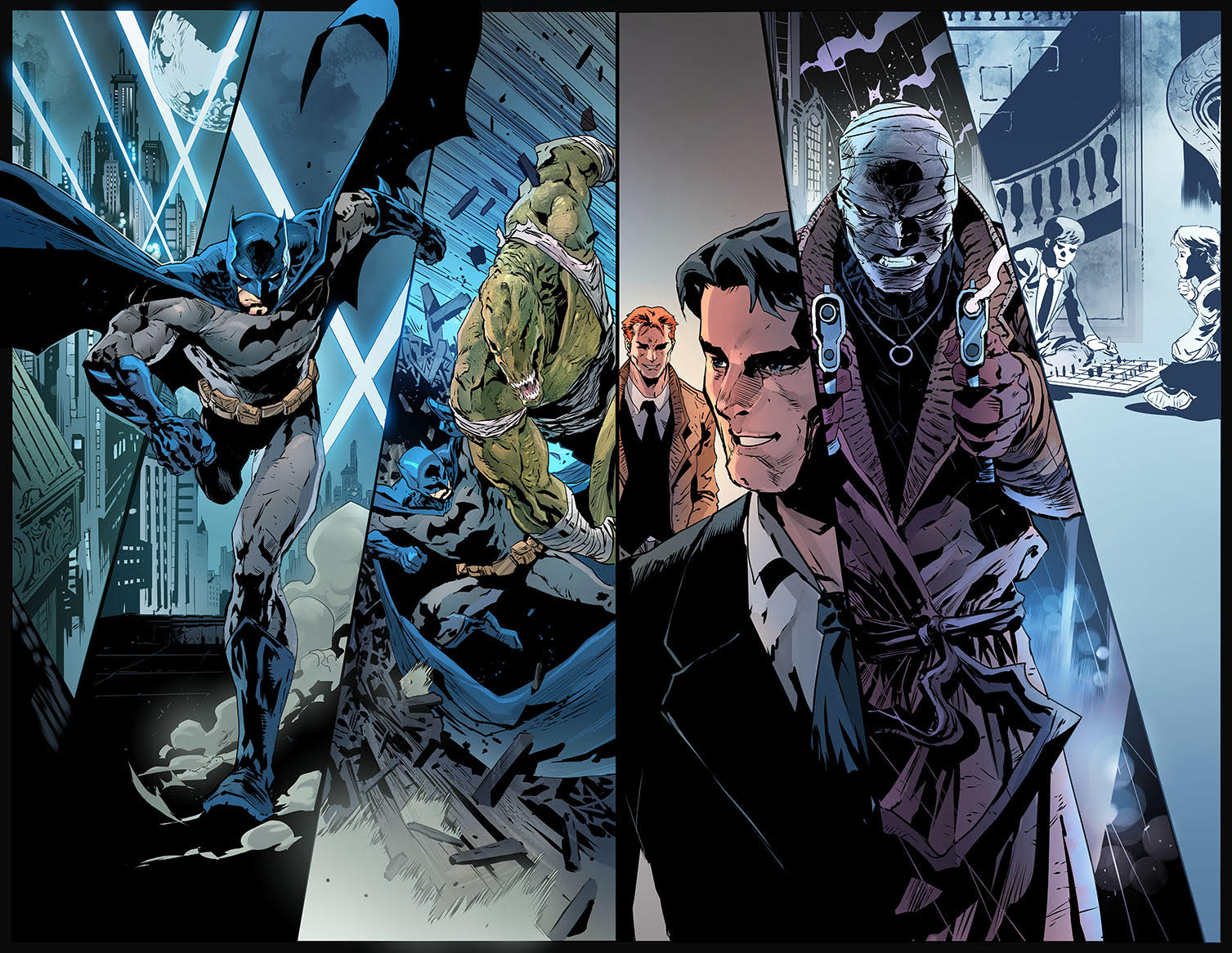 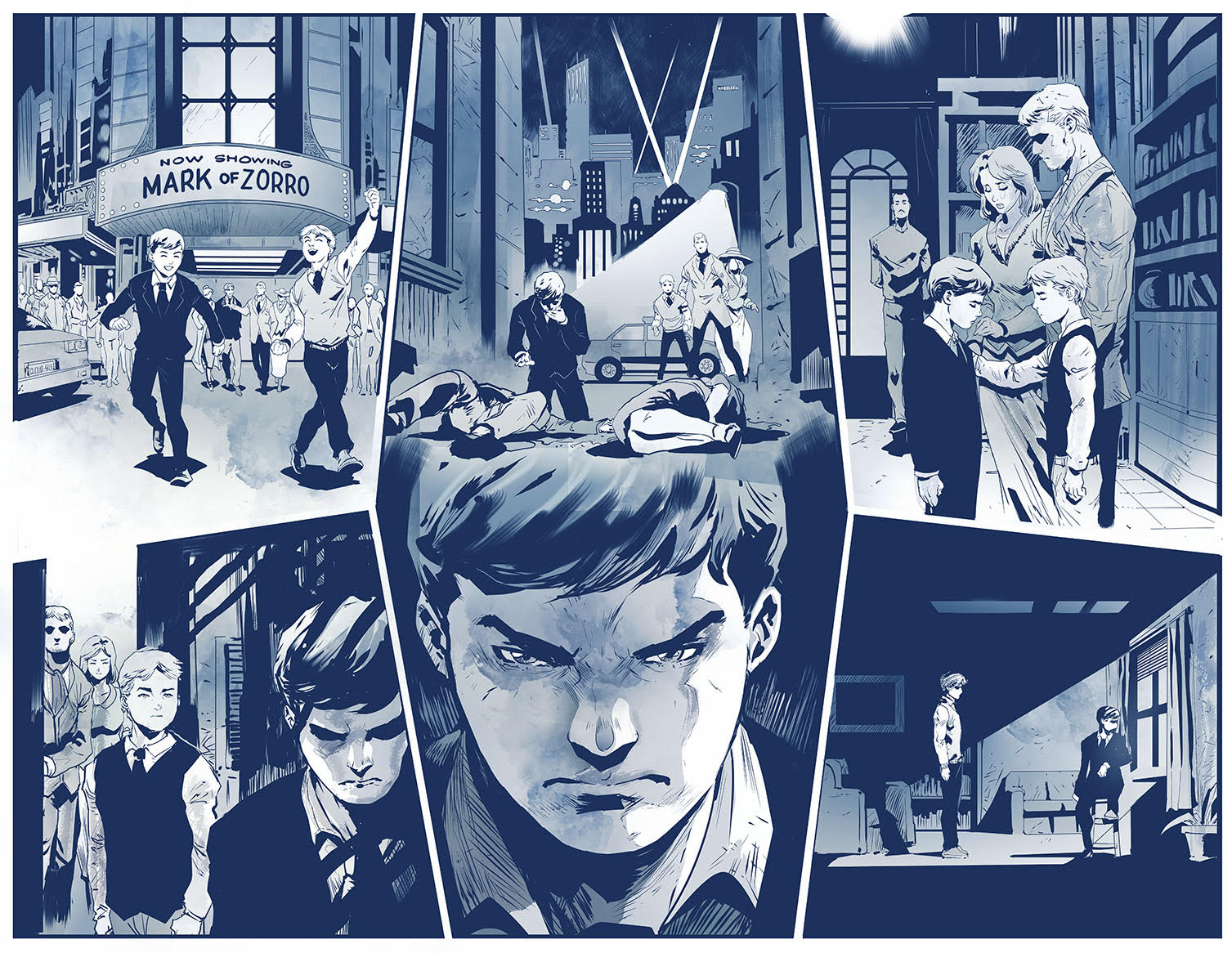 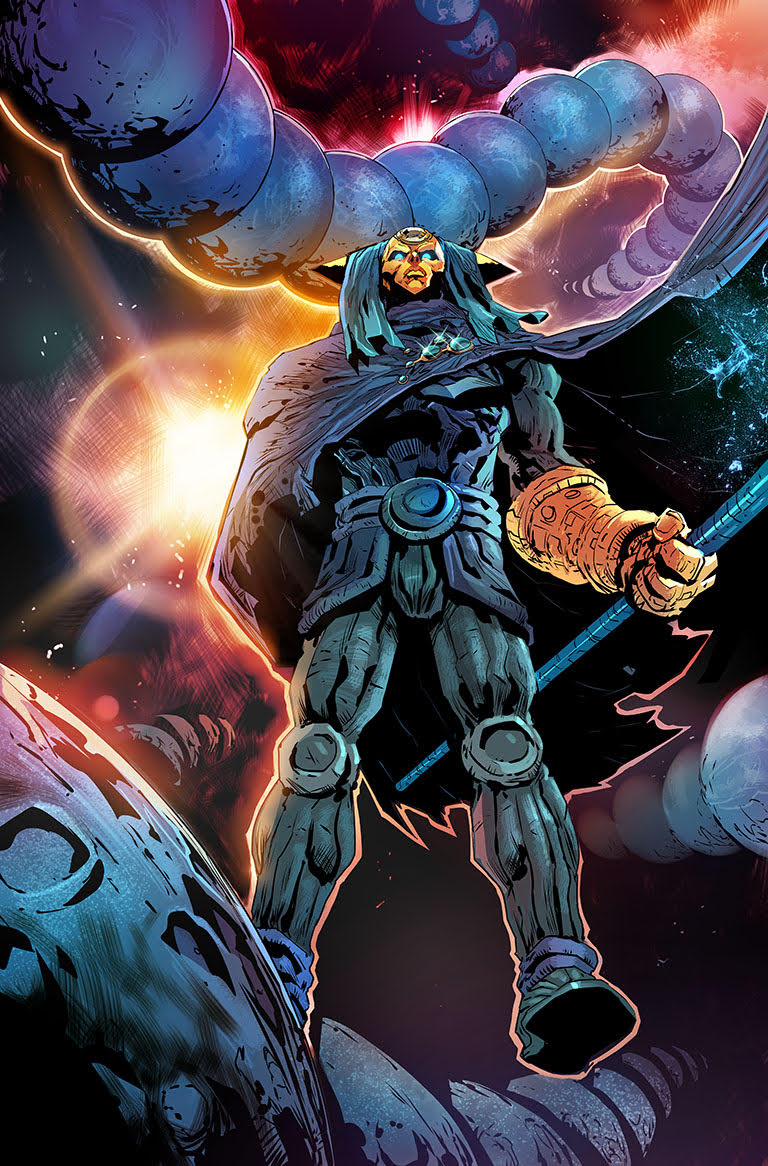 Tales From The Dark Multiverse: Batman: Hush #1 – On Sale November 3

It begins on November 3 with the story that kicked off the modern era for the Dark Knight, Batman: Hush, the landmark story that introduced Bruce Wayne’s childhood friend Tommy Elliot to the DC universe and his quest as he tried to destroy Batman!

But in this version, of the classic tale, writer Phillip Kennedy Johnson  and artist Dexter Soy pose the question: What if Tommy had ruined Bruce Wayne’s life when they were children?

Tommy Elliot grew up to be the Dark Prince of Gotham City with help of Talia al Ghul, Oswald Cobblepot, Harvey Dent, and Jason Todd! But vengeance is coming in the form of Batman the Silenced…who will tear Tommy’s life apart! Written by rising star Phillip Kennedy Johnson (The Last God) with jaw-dropping artwork from Dexter Soy (Batman and the Outsiders)! 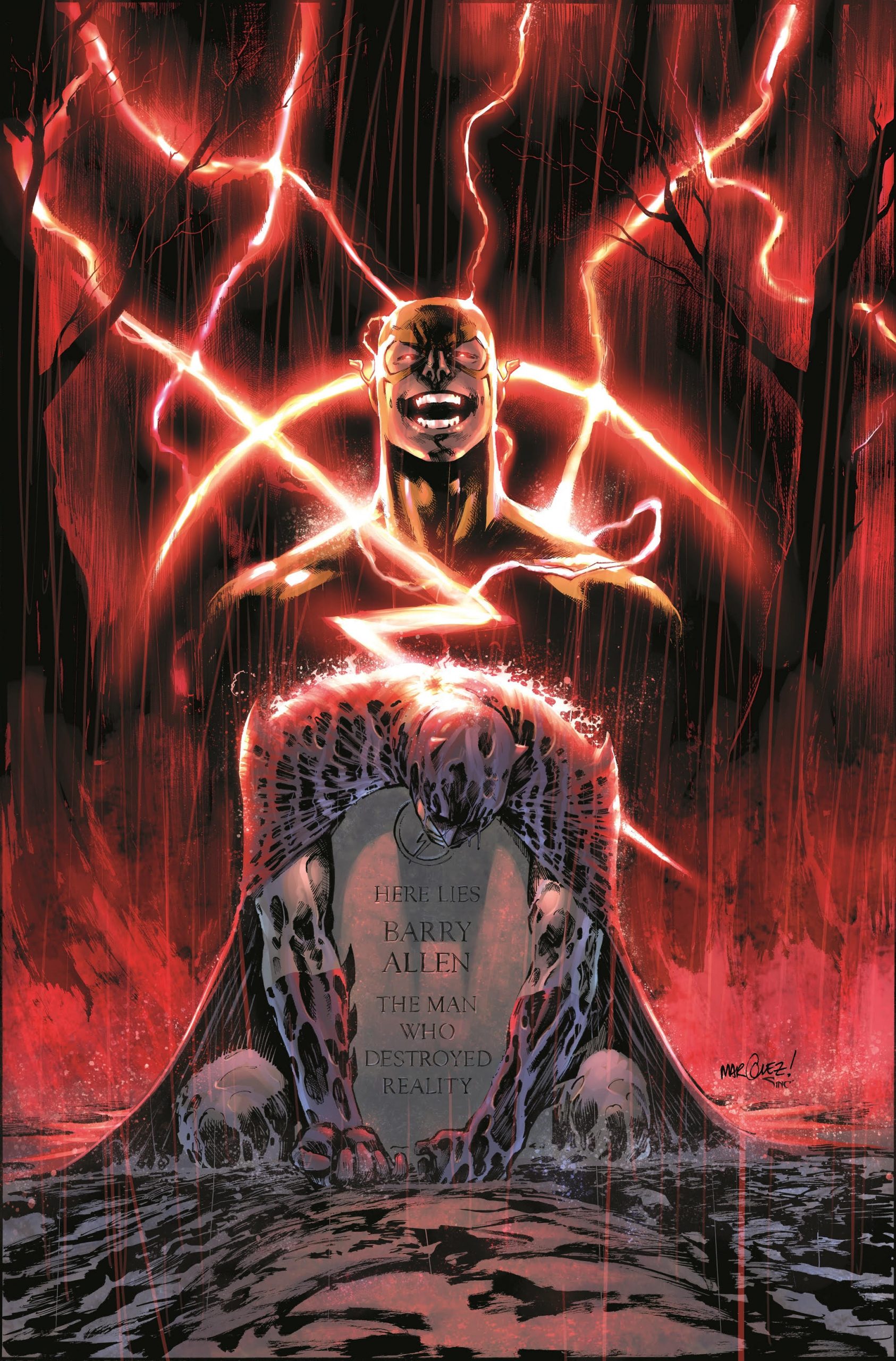 Tales From The Dark Multiverse: Flashpoint #1 – On Sale November 17

On November 17 the event that changed the game for DC’s Super Heroes and Super-Villains is contaminated by the Dark Multiverse, courtesy of fan favorite writer/artist Bryan Hitch (Hawkman, Justice League: Rebirth)

Spinning out of the events of a world where a single choice by the Flash effected the entire DC Universe, find out what would have happened if Barry Allen had not put things right. If a world where the Flashpoint reality was never undone, where Thomas Wayne still haunts Gotham City as the Batman, and the Amazonian and Atlantean armies still prepare for war, will the Reverse Flash embrace this darker more deadly world and finally eclipse Barry Allen’s legacy? 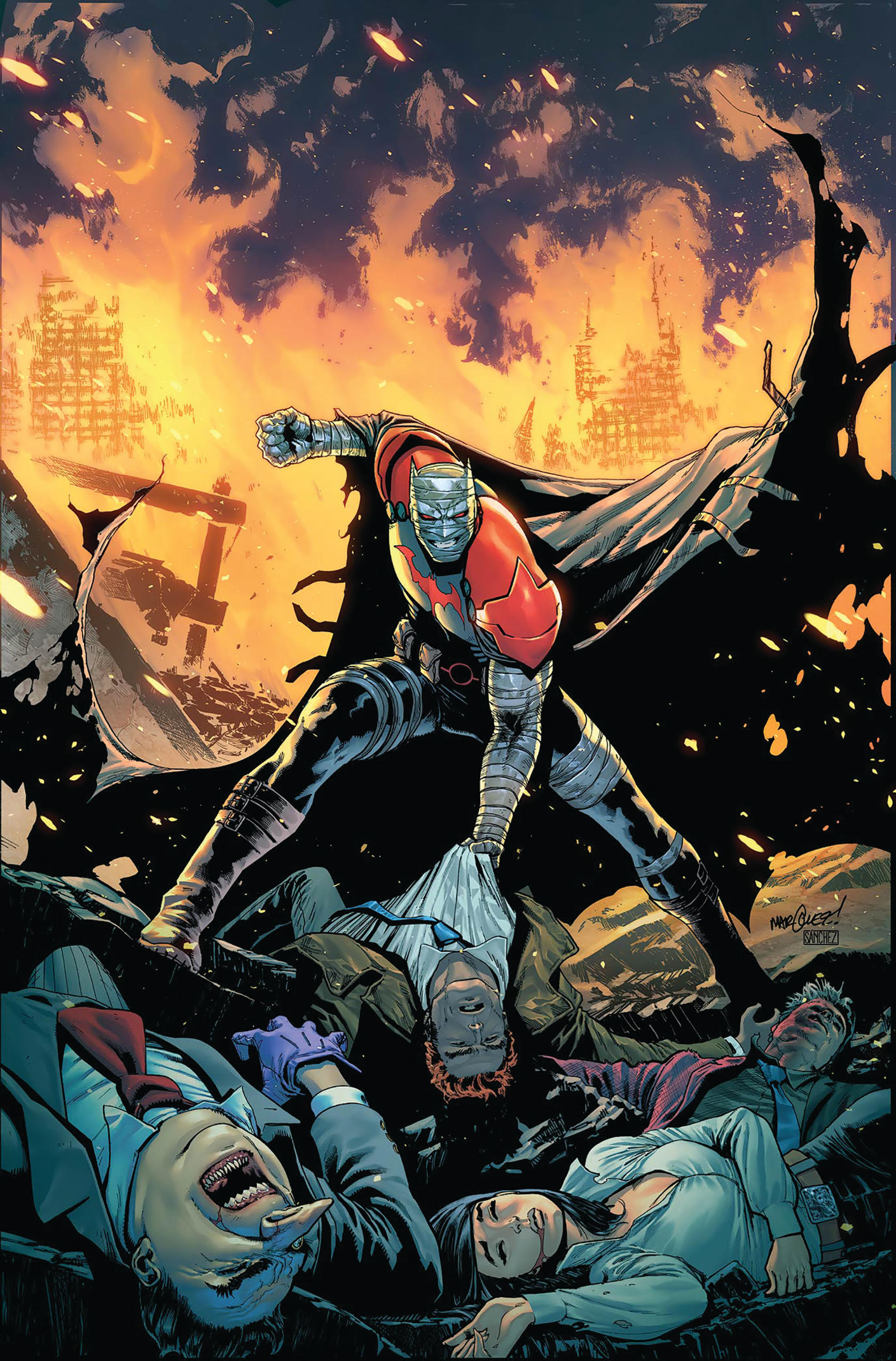 For more information on these titles and the World’s Greatest Super Heroes visit the website at www.dccomics.com and follow on social media @DCComics and @thedcnation.