The highly anticipated sequel to Dark Nights: Metal, Dark Nights: Death Metal, is about to get even bigger. DC has announced three additional one-shots that will be released in December. 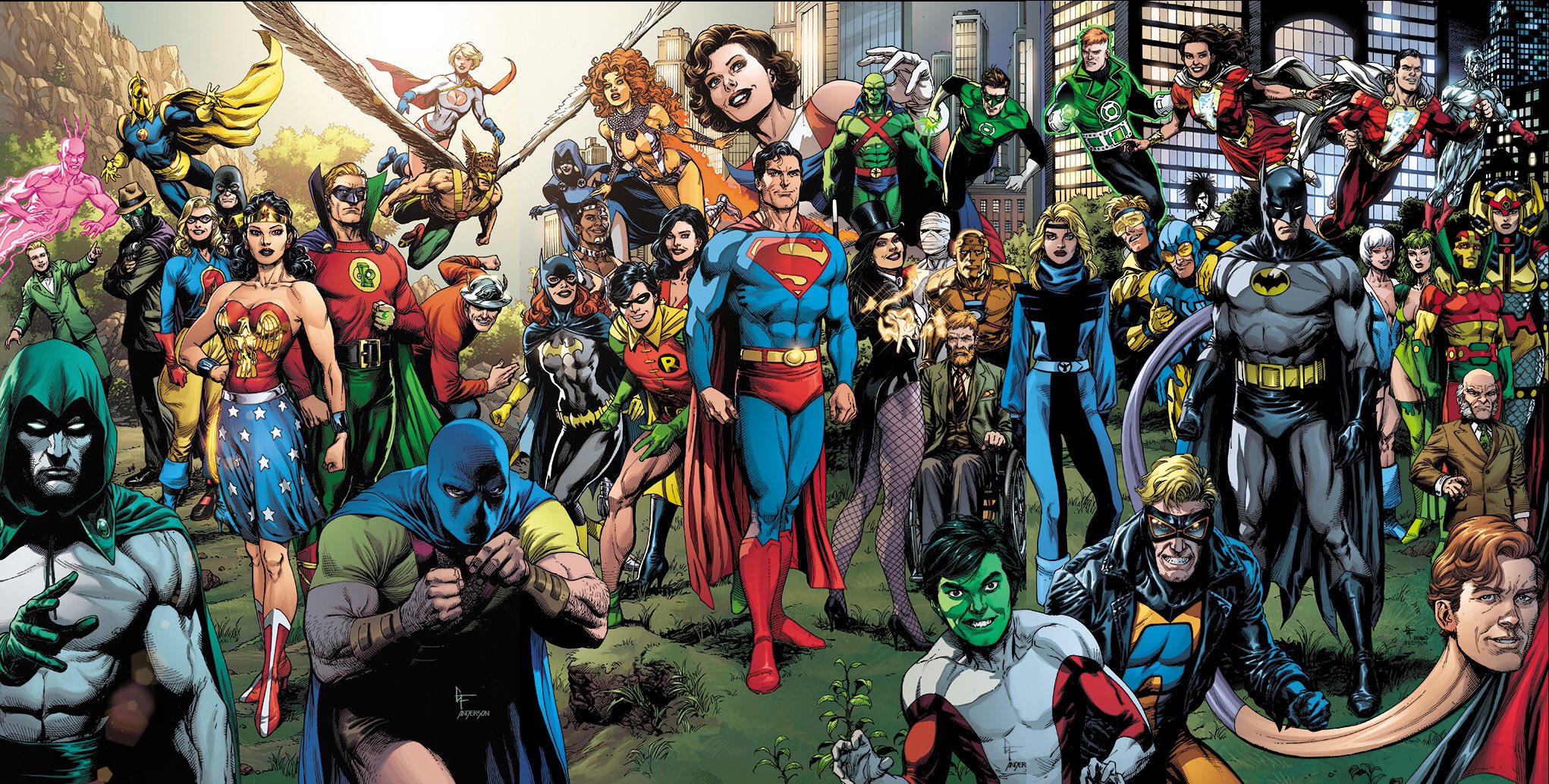 From writers Scott Snyder and Geoff Johns and art by Ryan Benjamin, this first one-shot focuses on Superboy, while diving into the background of the Darkest Knight.

The DCU’s darkest secrets are explored while two titans clash! The heroes search for a way to defeat the Darkest Knight through the universe’s past, while Superbly Prime faces down the demonic Batman!

This is an anthology one-shot that shows the lead-up to the final fight between our heroes and the Darkest Knight.

The last battle against the Batman Who Laughs is at hand… the final fight for everything in the universe. While the night is usually darkest just before the dawn, what would be the last thing you’d do if you weren’t sure the dawn would even arrive?

Join our heroes in their waning hours as we show their journeys through what could be their final moments… heroes that have fought a million times before, but are keenly aware this could be their endgame. These are the stolen moments detailing the last stories of the DC Universe. 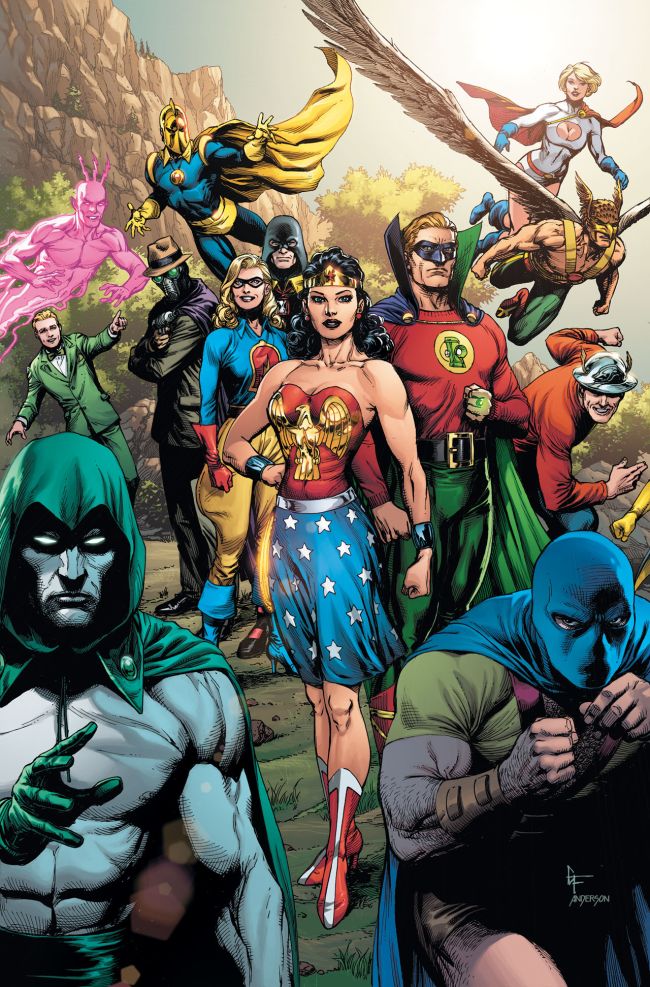 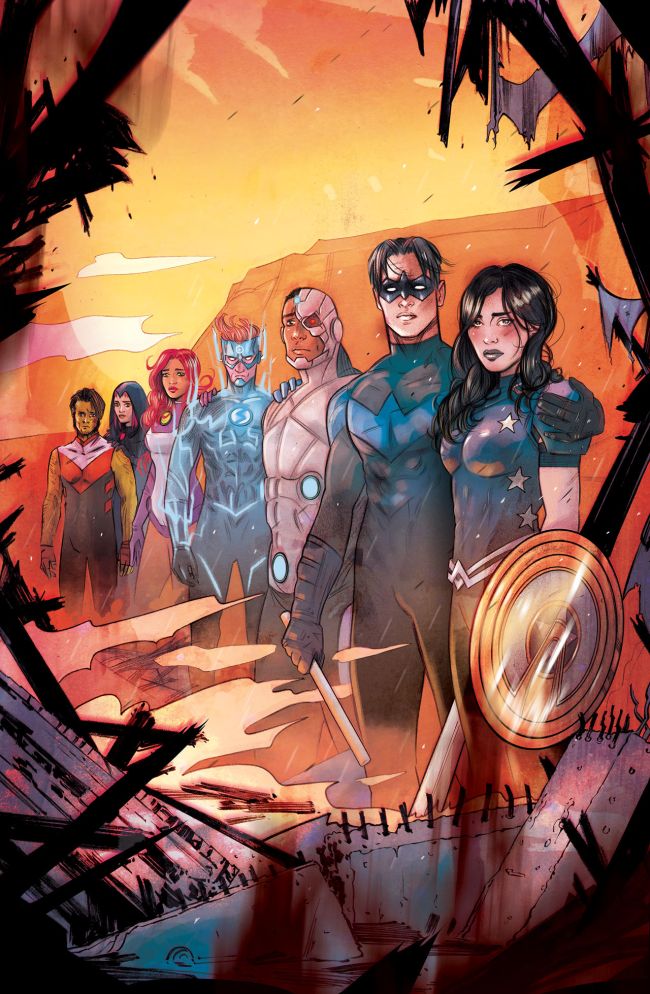 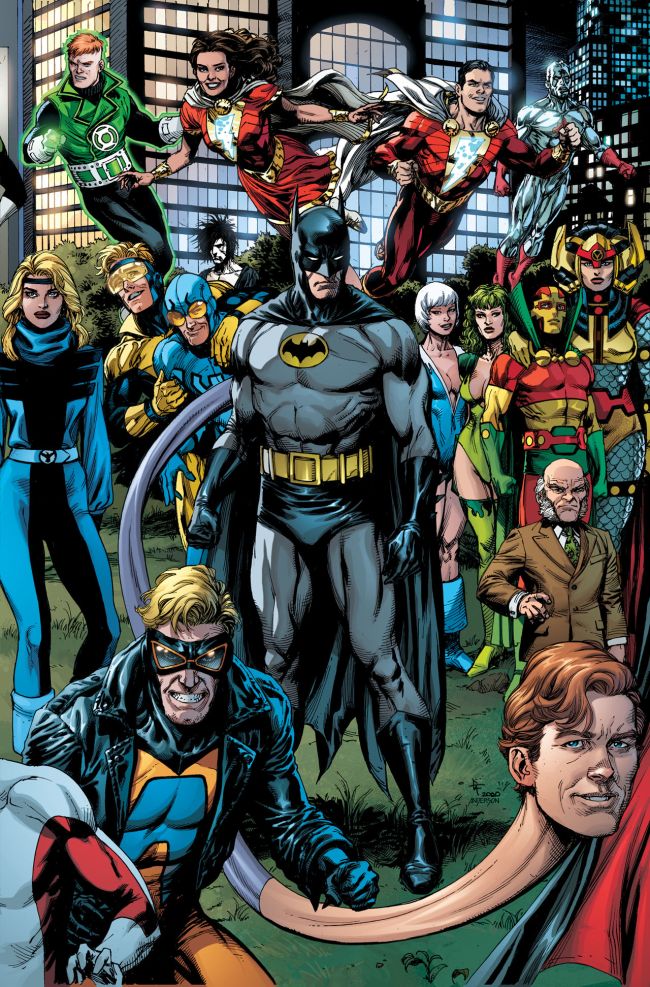 The final of the three expansions is another anthology. This one-shot shows Batman, Superman and Wonder Woman leading different factions in the battle against the Batman Who Laughs.

What would it take to get every being left in the Multiverse to side together in the ultimate, final showdown? Total decimation and the complete undoing of all existence? The Batman Who Laughs has made his final move, bringing the most horrifying opposition to the battleground, and now every hero and villain left alive will stand and fight together.

This epic battle book details every side of the last war across the Multiverse – Wonder Woman leading the heroes, Superman leading the villains, and Batman leading the dead – everyone has to play their part. Everyone and everything is at stake… so join here for the last of the DCU as we know it!

Have you been reading Dark Nights: Death Metal? Will you be picking up these one-shot expansions in December? Let us know!