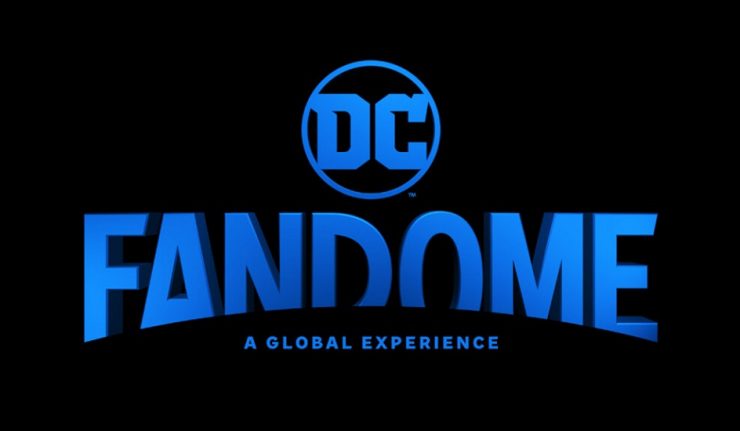 In June, DC announced the online, global online event DC FanDome, due to San Diego Comic Con’s cancellation from COVID-19. They advertised it as a mega, 24-hour virtual fan experience, which would bring the universe of DC to life and feature stars, filmmakers and creators of the films, TV series, games and comics. Earlier this week they gave us a teaser for what’s to come. This guest-list is incredible!

Yesterday, DC released a list of celebrities that will, in some way, be participating in the event. There were 319 names featured on the list, including Matt Reeves, Robert Pattinson and Zack Snyder. Check it out:

This ridiculous list of names should give fans an idea of the grand scope that DC FanDome is going for. I think we’re in for some great announcements, trailers and whole lot of fun.

Some interesting omissions to the list are Henry Cavill, Jason Momoa, Ben Affleck and Ray Fisher. With Zack Snyder’s Justice League in the works, and Snyder himself making an appearance, you’d think the whole JL would be appearing in support. Gal Gadot and Ezra Miller are on the list, though both have solo films in the works, with Wonder Woman 1984 releasing this year and The Flash in development.

Of course, although they already have an insane list of guests, they do note “and many more…”, so it wouldn’t surprise me if the full cast appears at some point.

We’re only a couple of weeks out from DC FanDome now. Are you excited for this 24 hour online convention? What announcements are you hoping for? Are you as hyped about the guest-list as we are? Let us know!