You’ve heard of the teenagers with attitude, but have you heard of the Bat-family with attitude? Well, Dan Mora has. Mora is an artist who works on BOOM! Studios’ Power Rangers comic book line. He recently took to social media with his Power Ranger inspired designs for Batman, Robin, Nightwing and Red Hood. 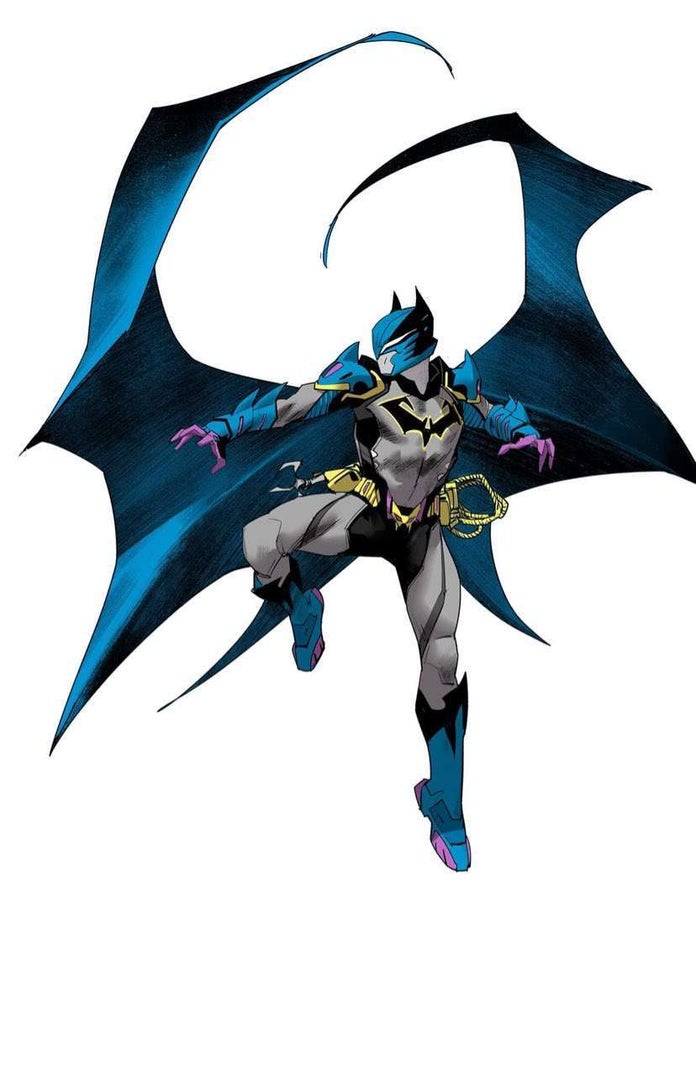 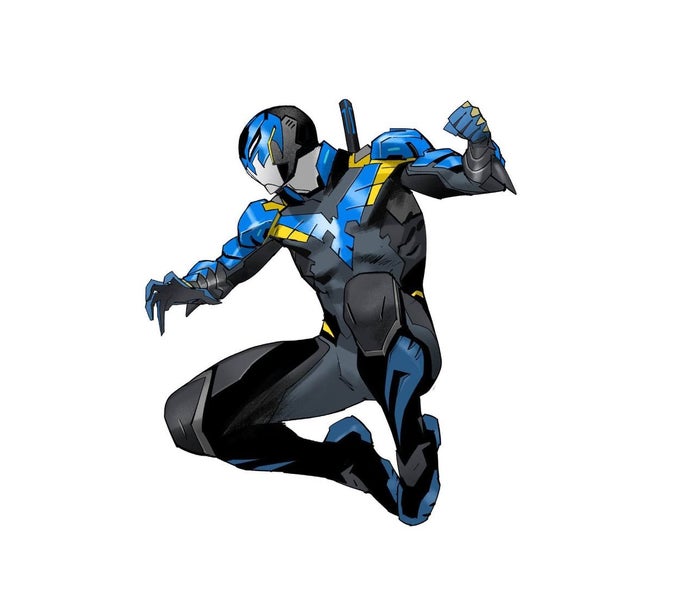 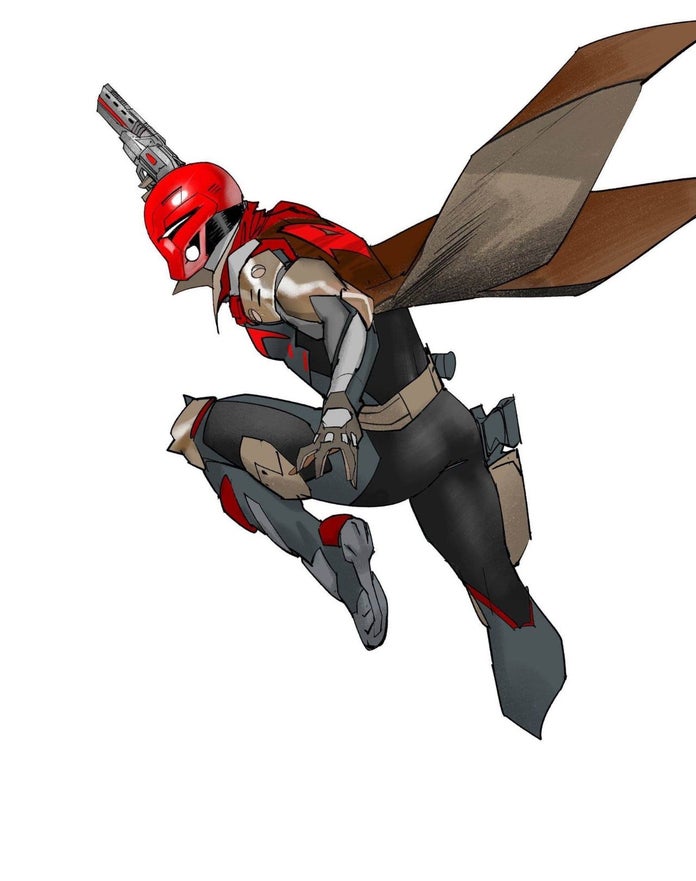 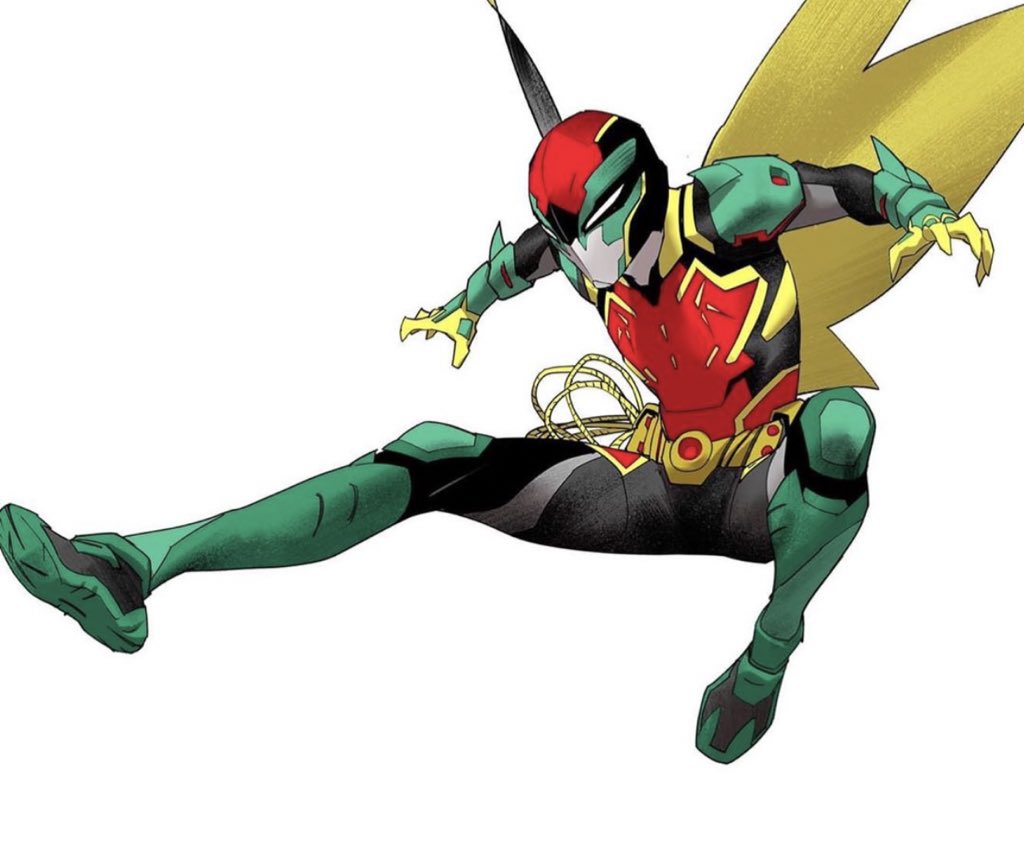 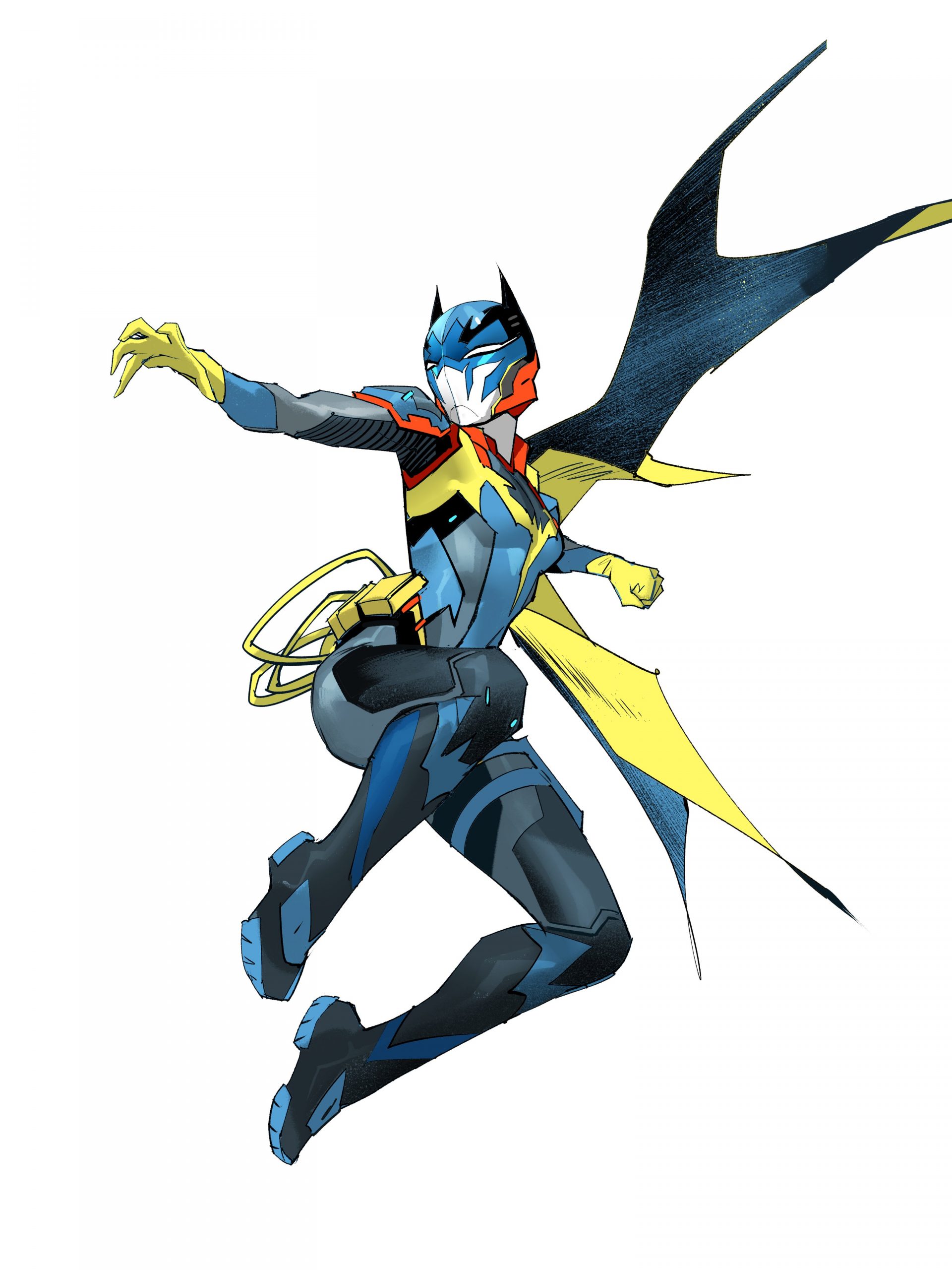 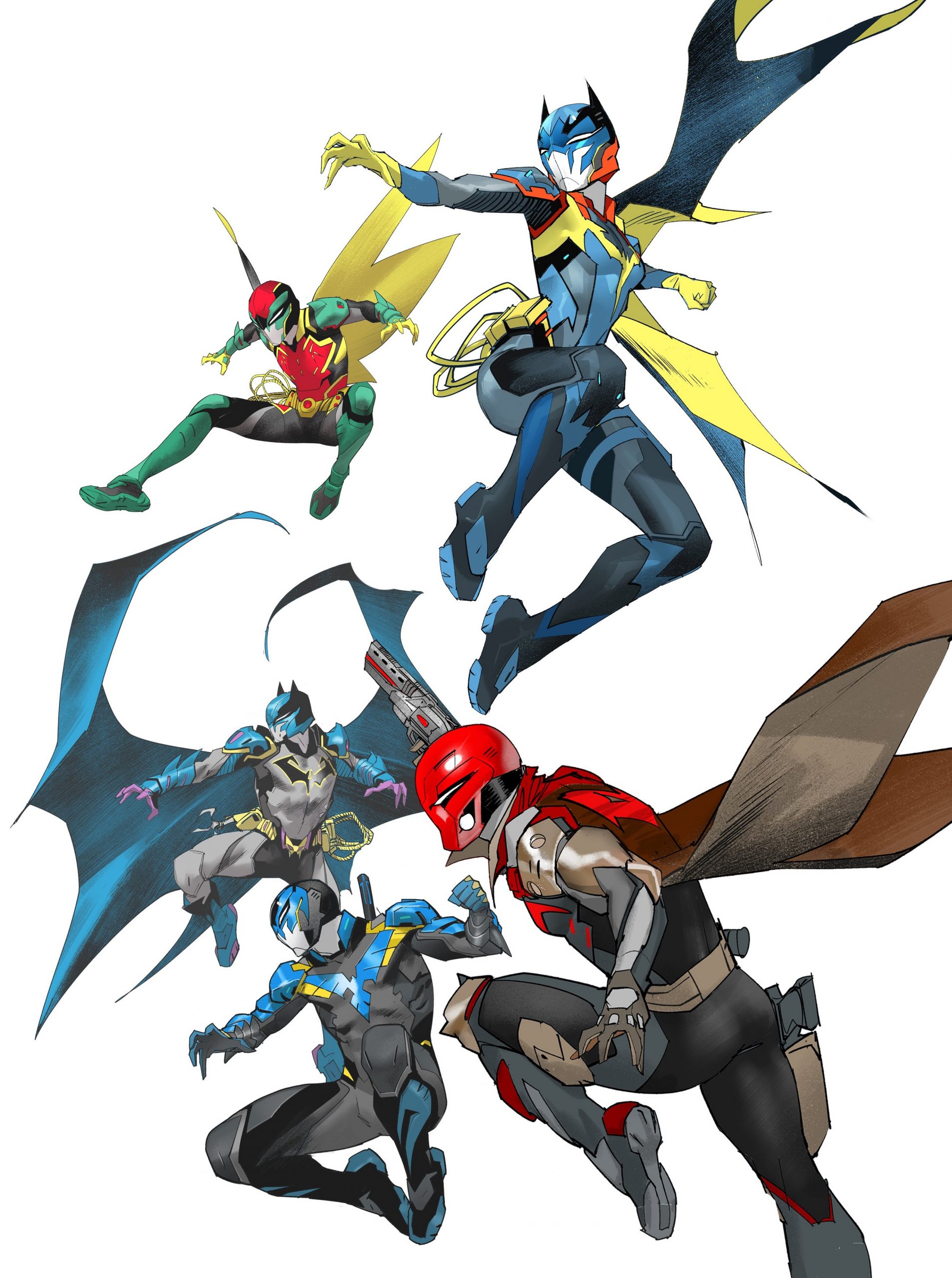 Along with Batman and three Robins, Mora has also delivered Batgirl, but we’ll keep our eyes peeled for further developments, as we don’t know if this Robin is Tim or Damian.

Each design does a great job of combining the metallic armor look of the Power Rangers with the unique style of each outfit of the Bat-family. Also, the purple gloves on Batman is an excellent touch. I wonder what their Zords would look like…

Of course, this isn’t the only time DC characters mixed with Power Rangers. In 2017, Tom Taylor wrote a crossover mini-series aptly named Justice League/Power Rangers. It was a fun, six issue story about these two super teams taking on Lord Zedd and Brainiac. Unfortunately, while a sequel story was teased at the end, it never came to fruition.

What do you think of Dan Mora, and his Power Ranger inspired Bat-costumes? Who else would you like to see Power Rangerized?

Images Courtesy of the Artist

The Batpod Was A Secret Since ‘Batman Begins’