Colin Farrell is pumped for “The Batman”

Colin Farrell has been cast as the notorious Penguin in the 2021 blockbuster The Batman and he’s excited about the project, and in particular the script. Farrell was talking with SFX magazine, and in his own words described the script as “unique and new” but something we should all be familiar with.

The whole prospect is really exciting. I’m ecstatic to be part of that universe. There are certain words that are part of my internal lexicon and those words are Gotham City, Penguin, Joker, Batman, Bruce Wayne, Harvey Dent… all of those things.

I’ve been watching the Batman films with my kids, but this script is something that feels incredibly original. It leans into it but it doesn’t borrow; it’s born of the mythology of that character, Bruce Wayne, Batman and Gotham. But it feels like a treatment and a version that I hadn’t seen before. Matt Reeves has done an incredible job of keeping it familiar and at the same time unique and new. It’s really exciting to be a part of it. 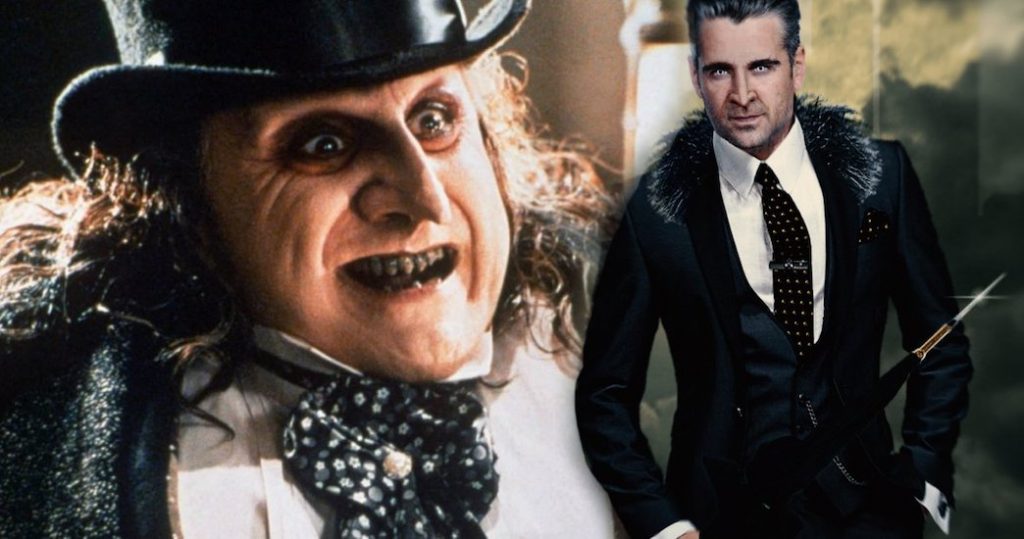 He also mentioned that he has watched Dani DeVito’s version of the Penguin in Batman Returns and hailed it as “incredible”.

R-Pattz’s co-stars have been talking up the man himself with Zoe Kravitz telling Variety:

First of all, he’s just a really good actor. He started out as this kind of teen pop sensation, and then I think we all kind of saw through his work that there was a lot more going on.

He’s a really interesting artist, and that is very much Batman in a way.

We have the illusion of Bruce Wayne, and then we have Batman in the shadows that has a lot more complicated things going on. So just in that, I think he’s perfect for this role. He can relate in that way, and he looks good in the suit, man.

Strap yourselves in DC fans, 2021 will be a big year. For all our movie news keep coming back to DKN!