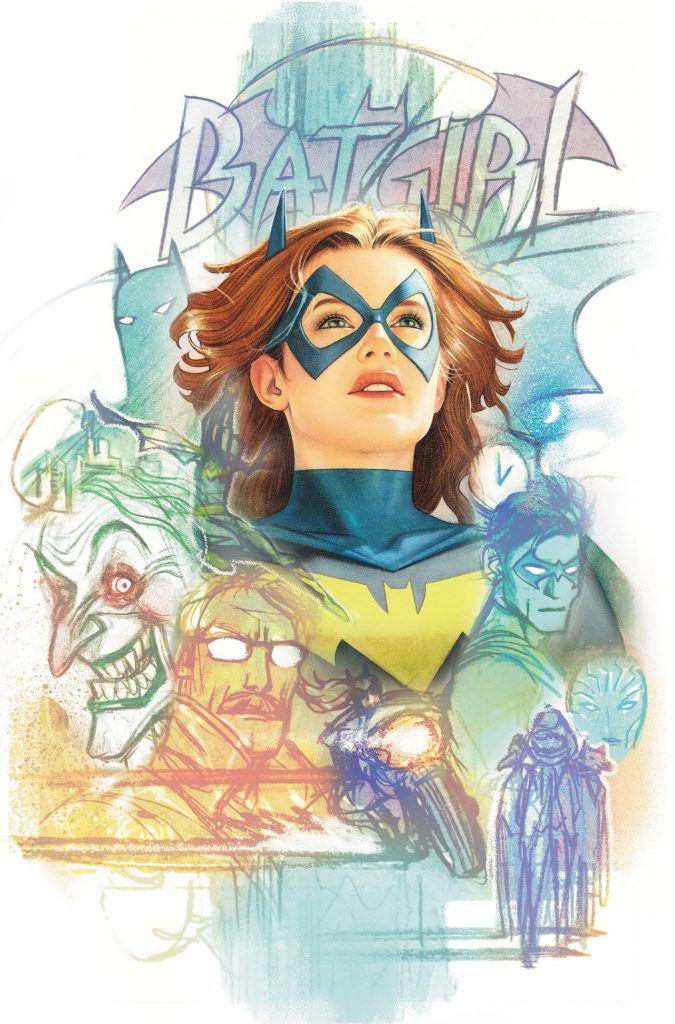 Here’s what the DC solicitations are saying about these issues:

All good things must come to an end, as we wrap up this run of Batgirl with one final oversized celebratory issue!

In the aftermath of “The Joker War”, Gotham is left in pieces that need to be picked up by Barbara and Alejo’s team – but is Gotham a city worth saving anymore, and how much longer does our girl have it in her to keeping fighting for it as Batgirl?

Then, if Barbara is to ever give her relationship with Jason a chance, she knows she has to face him and finally make amends with the act that crippled him.

Series writer Cecil Castellucci will finish the Batgirl series with a bigger 48 page issue, and the broader team will be made up by artists Emanuela Lupacchino, Marguerite Sauvage, and Aneke. Joshua Middleton has drawn the incredible cover we have in the top left, and a variant will be produced by Terry and Rachel Dodson.

Batman and the Outsiders #17

The war with Ra’s Al Ghul reaches its end, and none of the Outsiders will ever be the same, and some of them may never be a team again! Did Batman choose the wrong allies to assemble in has battle against Ra’s? Or did those allies make a mistake in believing in Batman?

Tyler Kirkham has drawn the primary cover, with a variant by Sanford Greene. 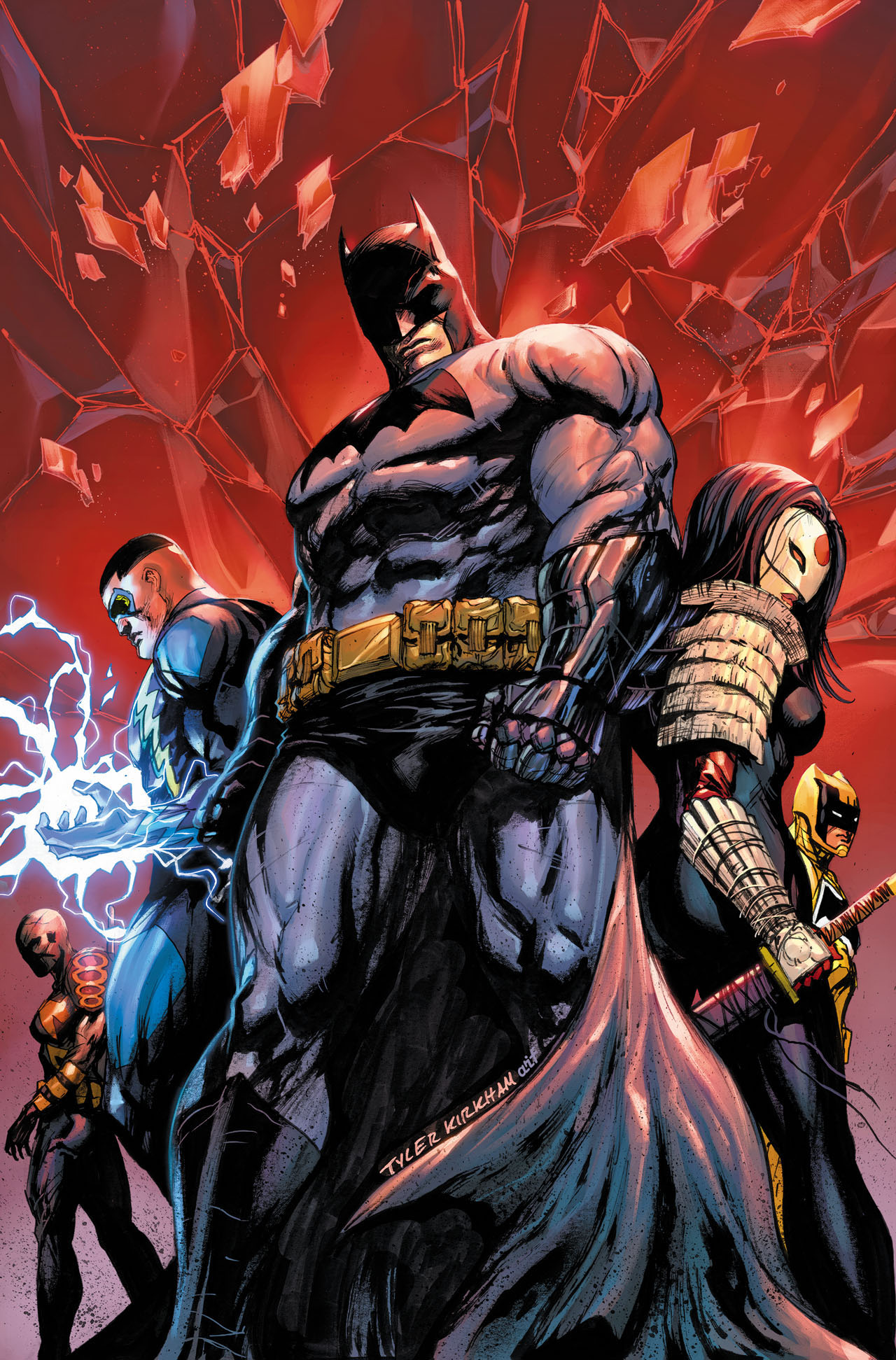 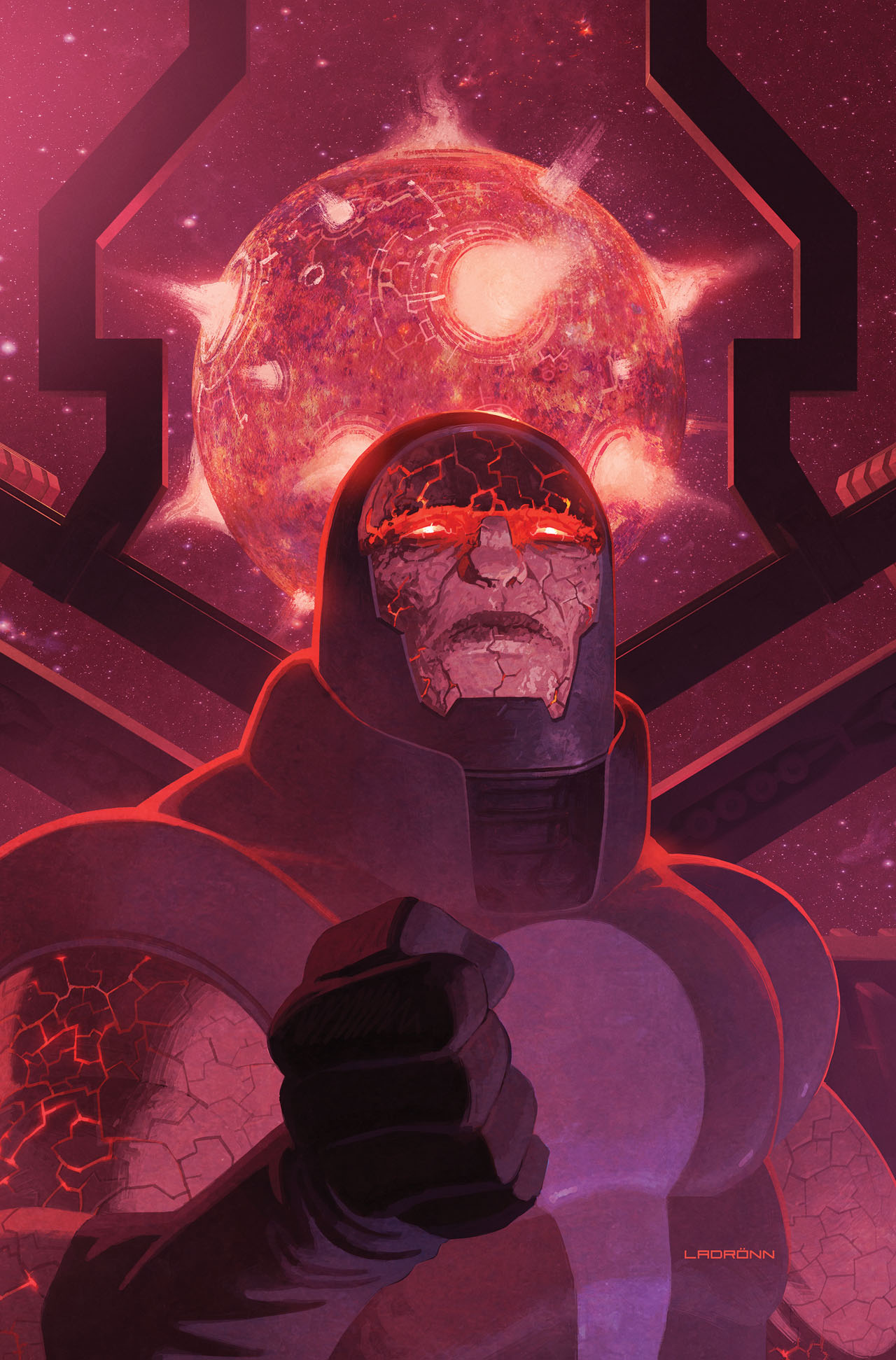 The Justice League’s intergalactic team of Green Lantern Jessica Cruz, Orion of the New Gods, Red Lantern Dex-Starr, and New Teen Titans Starfire and Cyborg make a final stand against Darkseid in a battle that reshapes the cosmic landscape across every sector of space!

Series writer Dan Abnett, and artist Will Conrad close out the first volume in this team’s era, The main cover will be produced by Ladronn and we will also get a variant by Skan.

If you were reading these stories, let us know how you rated them. We review books weekly prior to release, stay up to date on all DC Books here.
BatgirlBatman And The Outsiders.comic book newsdamian fascianidark knight newsDC BooksDC Comicsjustice league odyssey
Share
0
FacebookTwitterPinterestEmail