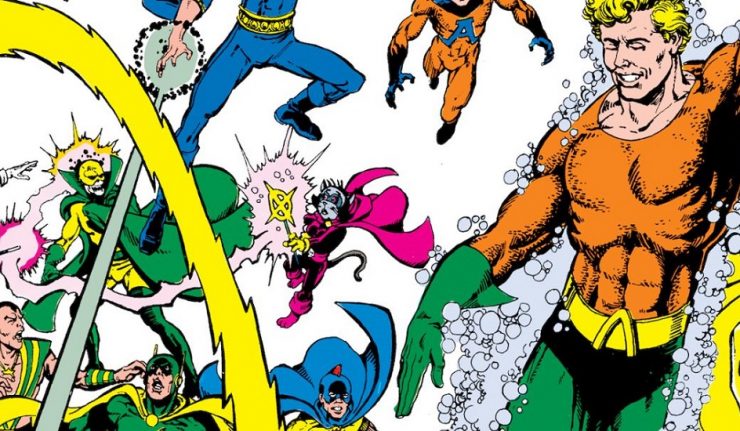 The DC Who’s Who encyclopedia will be getting a long-awaited omnibus next year!

A classic DC staple is getting a fresh coat of paint, in the form of a long-awaited collected edition. The publisher’s encyclopedic catalog of all of its characters, locations, concepts, and artifacts – at least those that were introduced before or during the series’ original run from 1985 through 1993 – will be featured. 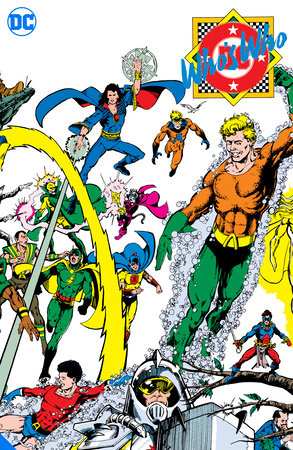 The series fans demanded is collected at last! Who’s Who was a series that began in 1985 and ran through the 1990s, cataloguing every character, good or evil, in the DC Universe, from Abel to Zyklon and beyond, with copious detail on powers, origins, and other key facets of each character.

Illustrated by a wide range of top artists from the Golden Age of comics, up through the 1980s indie comics scene, Who’s Who was a feast for the eyes, as well as being the ultimate guide to the denizens of the DC Universe.

This means that there’s a lot of catching up to do between 1985 to 1993.  Perhaps this is DC’s way of giving us the back stories before the massive reboot that’s anticipated from Dark Metal… Death Metal… Heavy Metal… you get the picture.

Retailing for $150.00, its a holiday gift waiting to happen! Let us know if this is on your holiday list or birthday countdown.