As we edge ever closer to the finale for Harley Quinn Season 2, we encounter a “Lovers’ Quarrel”. Last week, in “A Fight Worth Fighting For“, we saw Harley working with the Joker to free the JLA from the Queen of Fables’ storybook, and Ivy being the newest member of Dr. Psychos’ mind control, and finding herself hell-bent on killing Harley.

Let’s jump right in as there is plenty going on in “Lovers’ Quarrel” to discuss.

Sy In The Machine

Ivy’s still under Dr. Psycho’s control as “Lovers’ Quarrel” opens. The diminutive villain may have bitten off more than he can chew, regarding his deal with Darkseid, but he’s being as evil as he can be in the attempts to take Harley down. Not only does he use Ivy’s pheromones on Batman, Superman, and Wonder Woman leading to… interesting results, he also uses Ivy against Harley in a showdown to the death, If there’s one thing to be said of this episode, it’s do not underestimate what Dr. Psycho is willing to do to win, at any cost.  It remains to be seen if there will be any team left to speak of in the season finale. 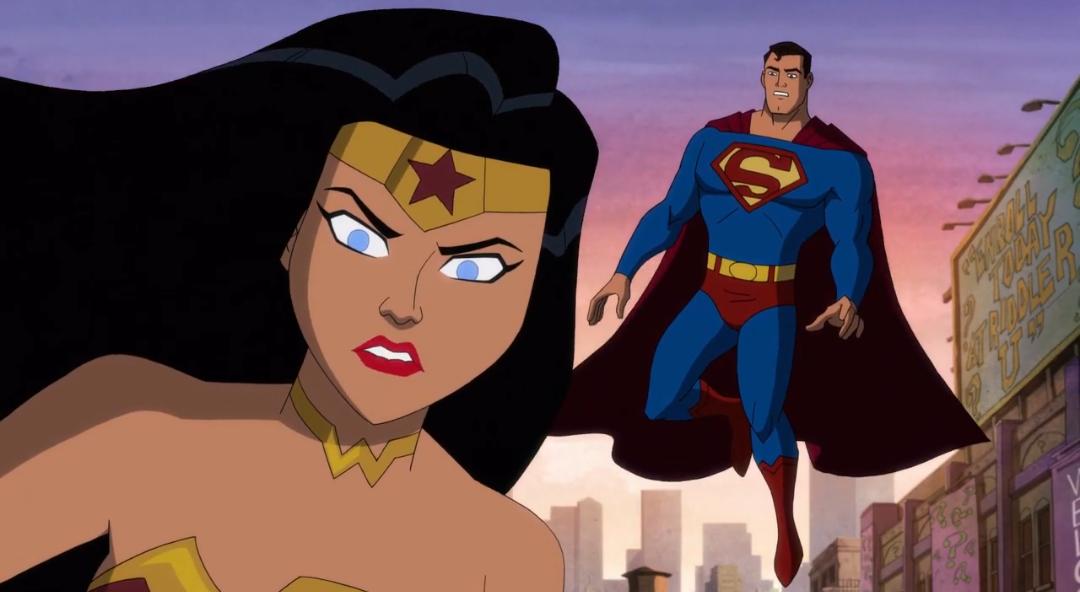 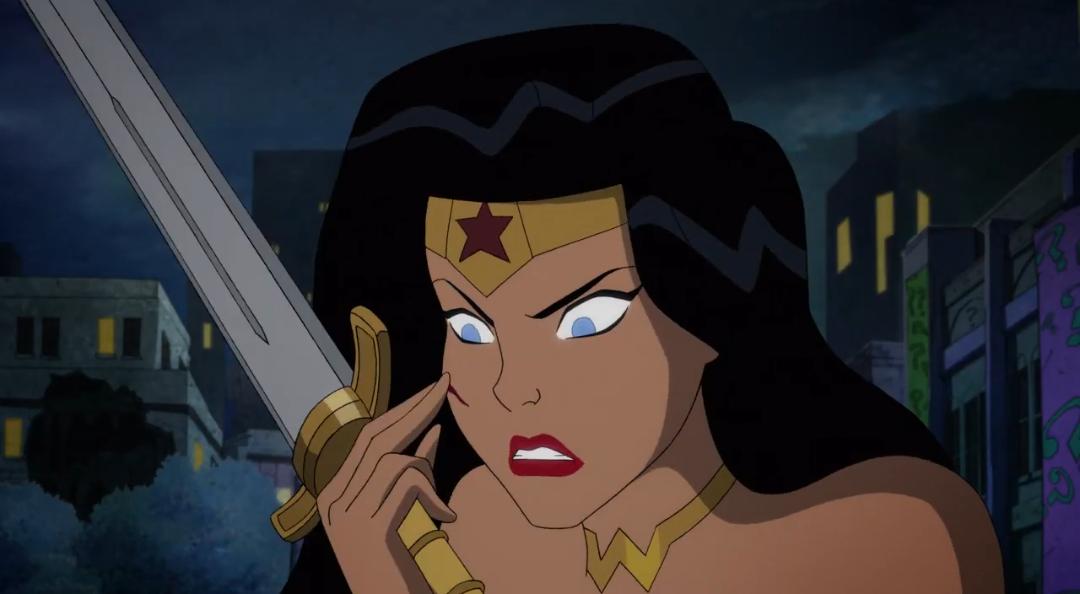 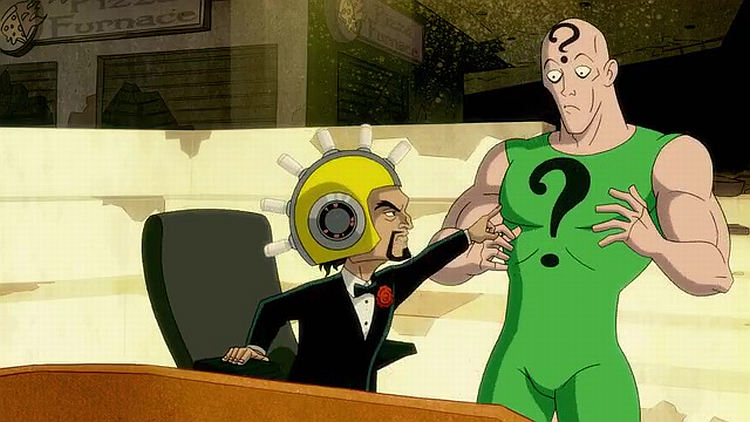 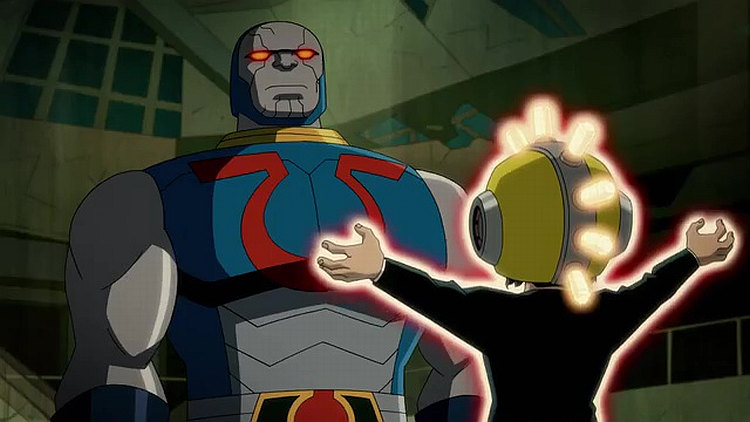 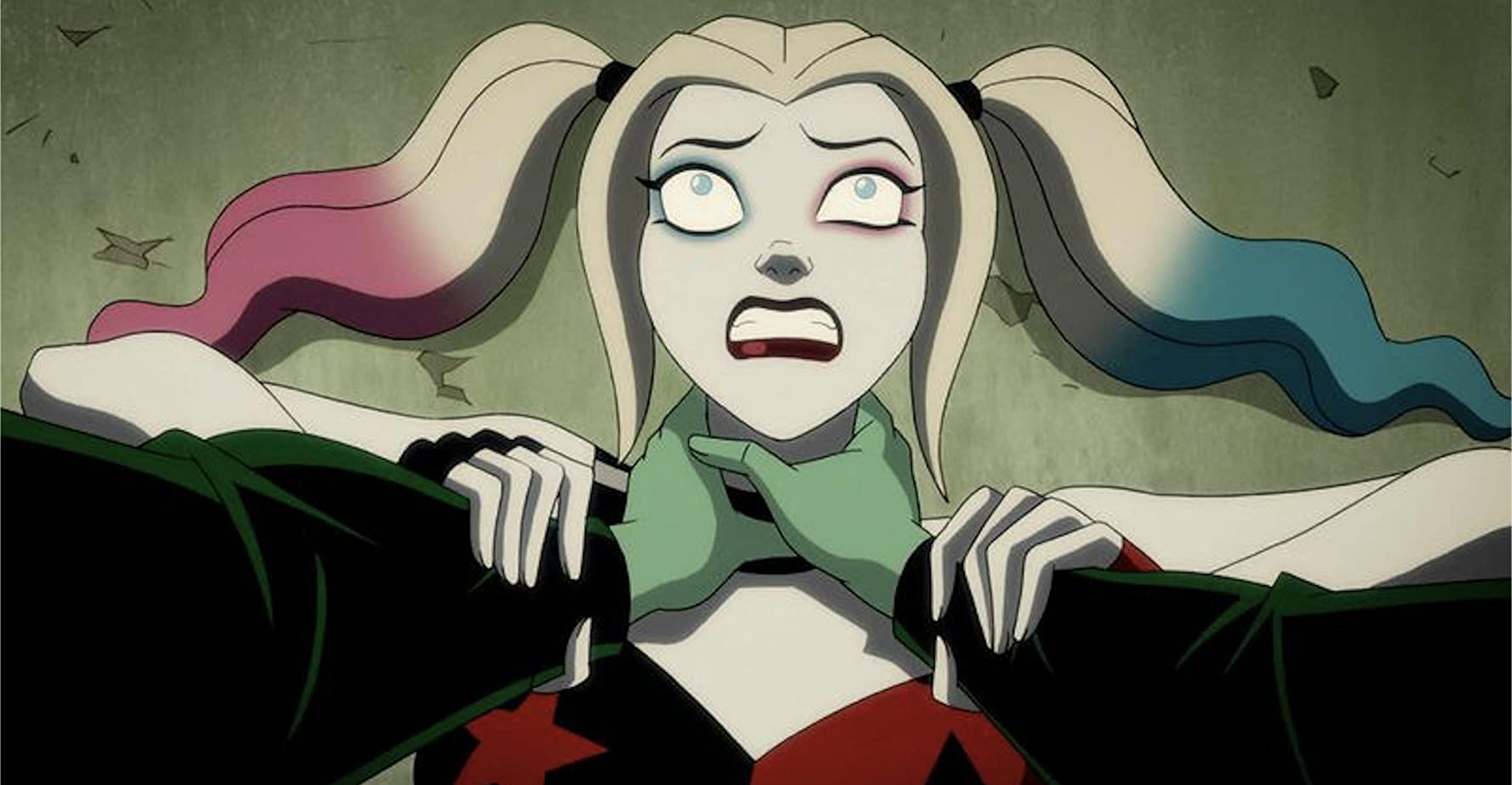 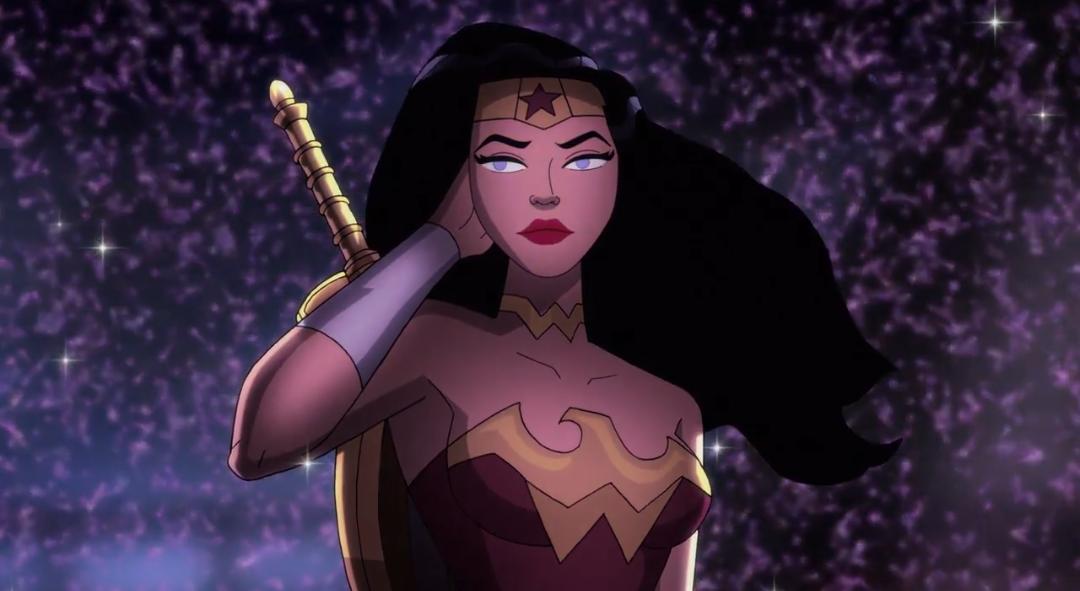 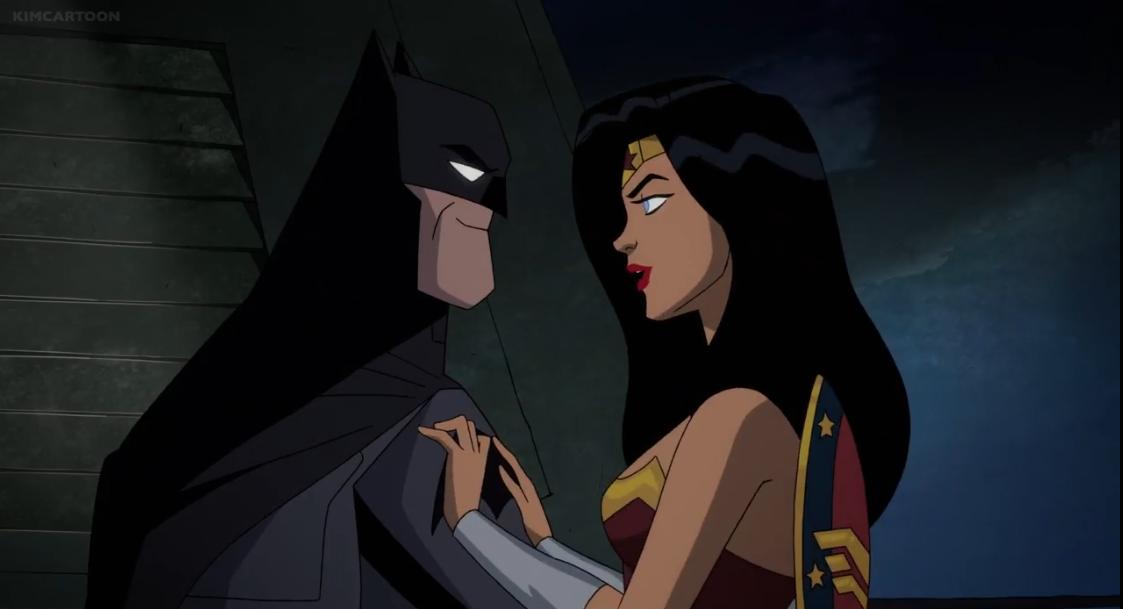 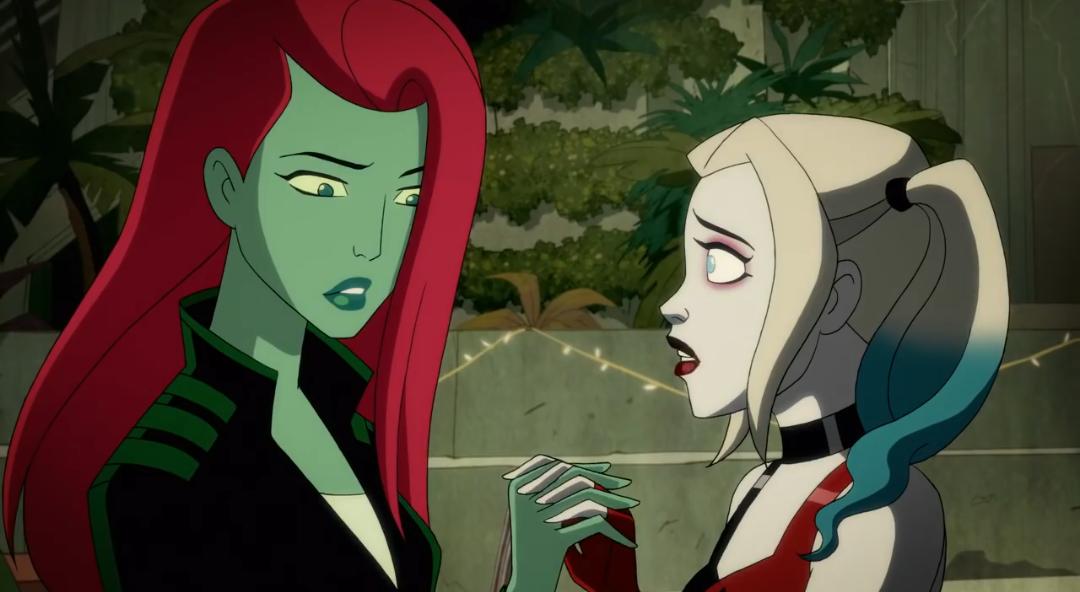 She Is Soaring Majestically

“Lovers’ Quarrel” is one of those episodes that works brilliantly, both on its own, and as a perfect lead up to a finale. We’re used to seeing danger, and cliffhangers that are nail biters, to be sure, but this one does it in a different way. Every relationship we’ve loved in this show is on the table, and what will happen to all of them remains to be seen. The writers have given us stakes of a different kind, and the voice cast has risen to that challenge at every turn.

Harley Quinn is not known for being predictable, so I think it is safe to say that things could go any way this coming Friday, when we witness the finale of Season 2.

I’ve given almost, if not all, of the episodes in this series a 10 out of 10. The reason I do so is because of how engrossing this show is. I see the reactions of friends, colleagues, and family, as every week we wait and ponder on what each episode will bring. How completely and utterly enthralling it is, how each one instantly becomes a favorite.

There are so many reasons to like this show, and it brings a new vision, not only of Harley Quinn, but of every single character it touches on, regardless of how small a role they may have.  This episode as well gets a 10 out of 10, and I can’t wait to see what the finale holds for us all.

What was your favorite part of “Lovers’ Quarrel”? Did they surprise you? Let us know in the comments below and I will see you next review!