After Ruby Rose‘s shock announcement that she won’t be returning as Kate Kane, Reddit and another sites have reported that casting calls have been made for an actress to play “Ryan Wilder” and not Kate Kane. Could the season 2 Batwoman be an all-new character?

As a fan of Batwoman from the comics, I’m really not sure that I like this idea at all. If they decide to have someone other than Kate Kane in the costume, I have an alternative take:

In the comics Batwoman and Supergirl team up quite a bit, they’re like a female World’s Finest team. So why not let Kate go on a quest to find Batman and have Alex Danvers take up the mantle?

Think about it; Alex is an awesome kick-ass character, an out lesbian, and is already loved by fans. It would be a great fit, and Chyler Leigh is fantastic! This would also leave the door open for Kate Kane to return one day, and would probably make fans much happier than a random new character would. 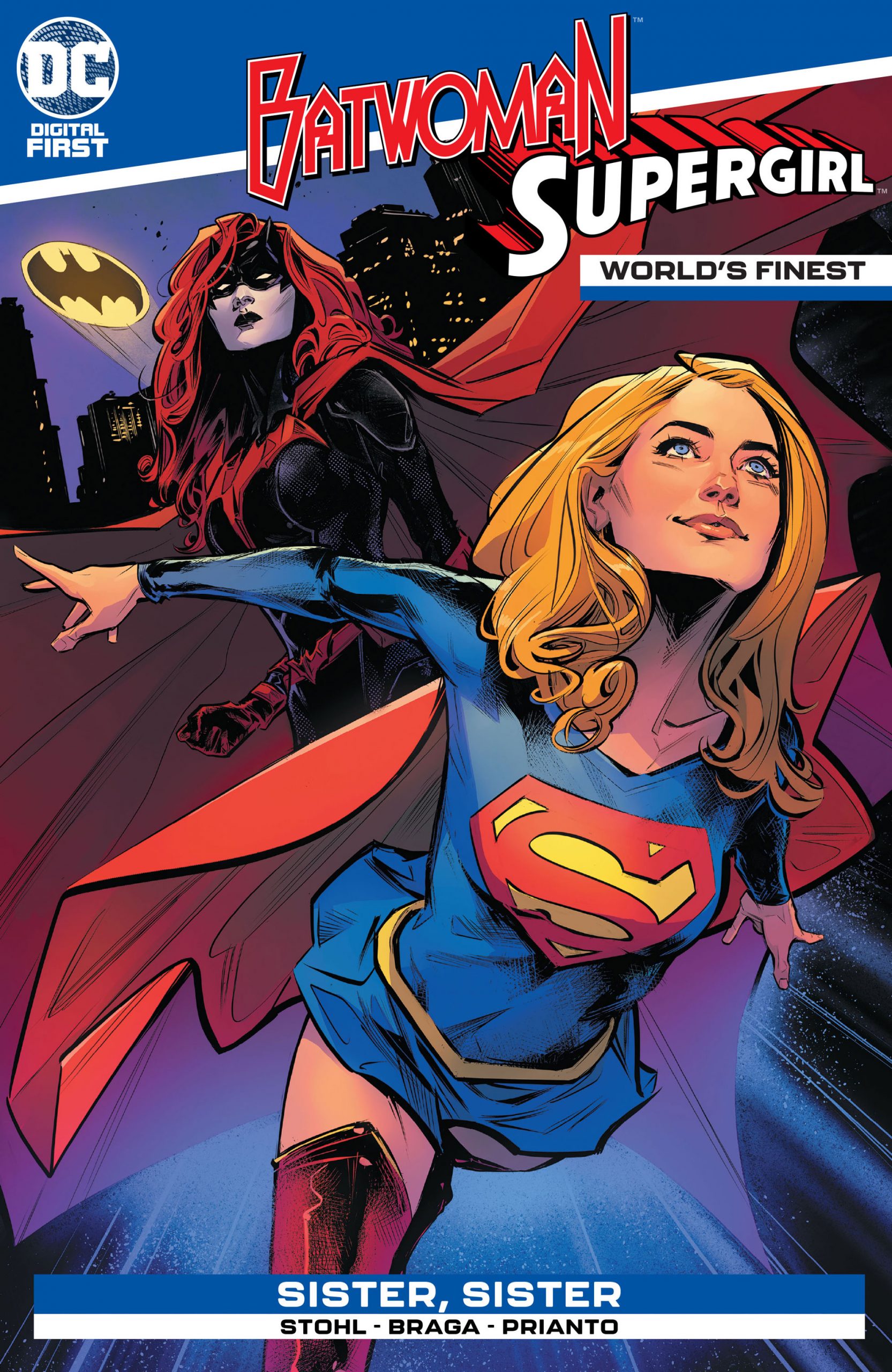 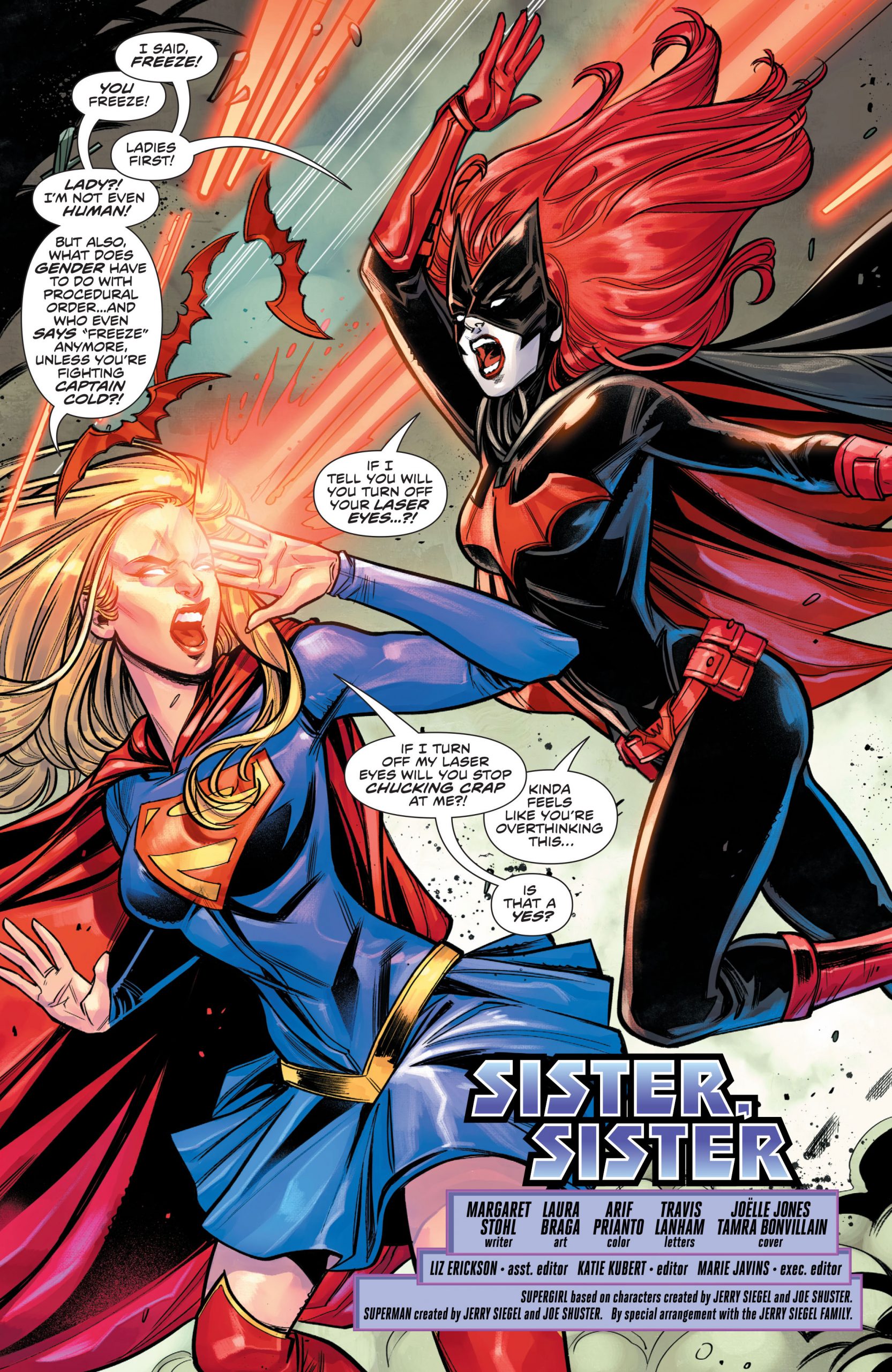 Who is this “Ryan Wilder” person? Does she even have a connection to Kate, Bruce/Batman or Gotham? What makes a new character with no ties to the universe or mythos worthy of becoming Batwoman?

Alex Danvers would be perfect. Who better to team with Supergirl than her own sister?

That, or just re-cast Kate. That’s my take, but I’m just one fan amongst millions. It’s definitely an interesting topic and has already ignited much debate online. 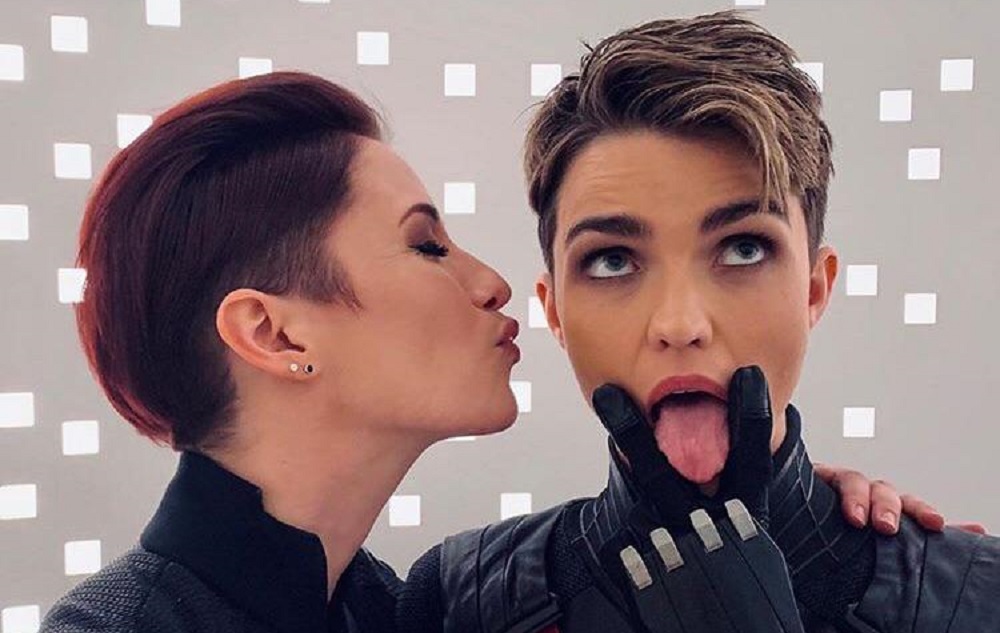 Alex recently got her own costume and has started a new life as a superhero/vigilante, so the the timing is perfect and the actress is amazing. She’s more than able to carry a show of her own, in this writer’s opinion. Alex deserves to step out of her sister’s shadow and Chyler Leigh is an ideal choice to be the lead in a CW show.

Would Briana Cuoco be a good fit, so she can team up with her sister Kaley/Harley Quinn?

Do you have your own casting choices? Let us know.