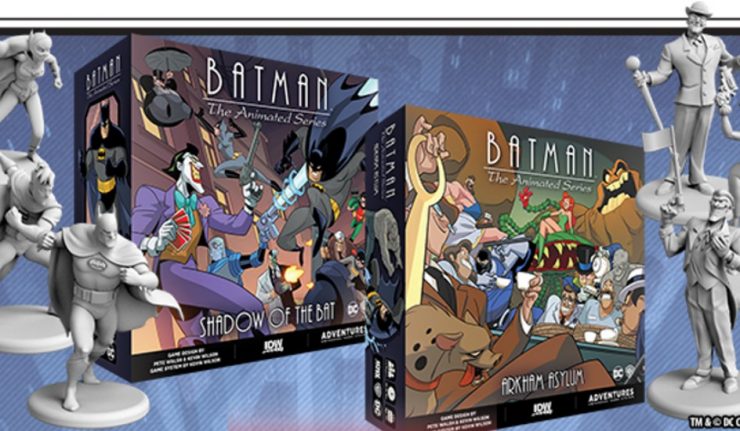 Batman: The Animated Series Adventure Game is now available for pre-order. Words that all fans of the classic series will love to see. You may well be aware of the Kickstarter campaign to bring fans a new board game based on the Batman: The Animated Series, thankfully, I was aware of this a little while back. A former colleague of mine was a big board game fan and, knowing that I was a fan of the Dark Knight, he brought this (as well as a ton of other stuff) to my attention.

The game looks pretty incredible. With various packages/expansion packs to choose from, it’s a must for all fans. Now, while the Kickstarter campaign may have ended, successfully of course, you can still pre-order on their Backer Kit website. Please also check out the pictures below for more details on what you could end up with.  No doubt you’ll agree the attention to details on the figures is second to none.

Return to the animated streets of Gotham City as Batman in the next entry in the Adventures Universal Game System. 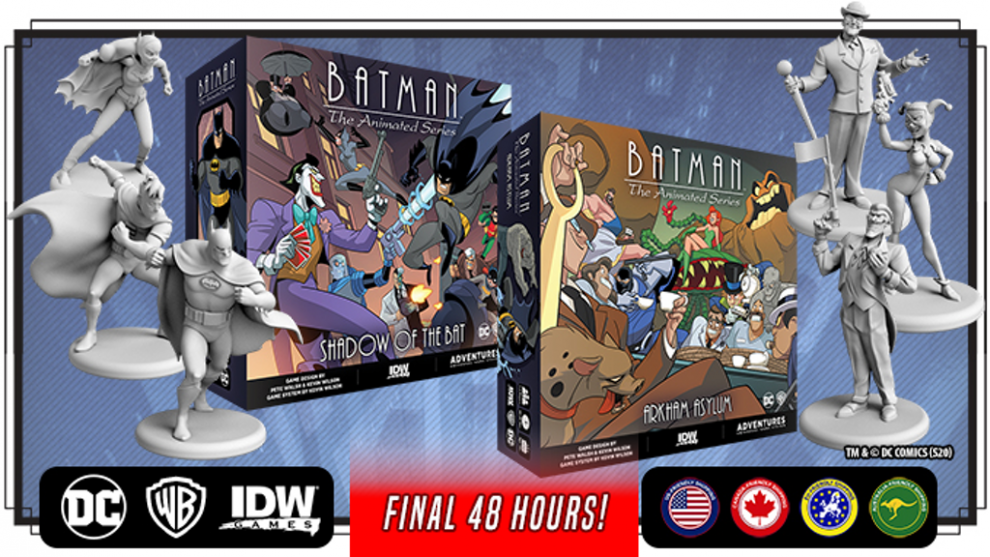 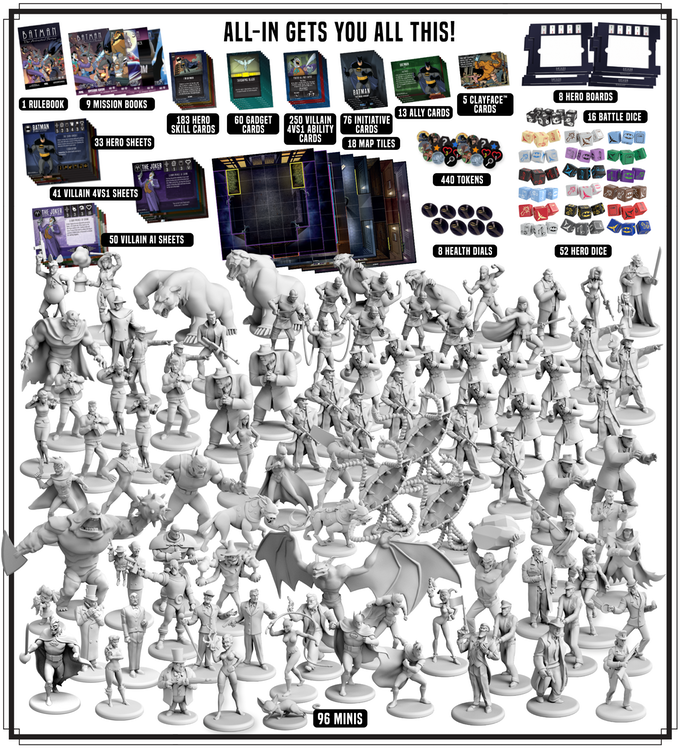 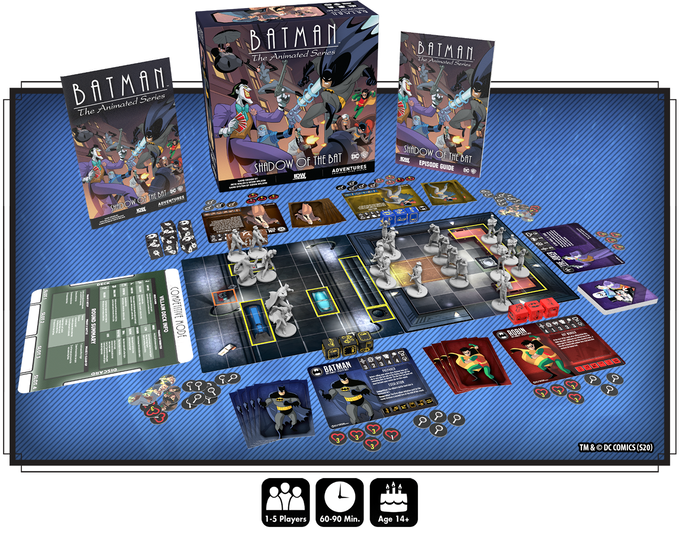 Looking through the choices available, it’s difficult to see past the ‘All-In Bundle’. Here’s why:

Not too shabby. It’s plain to see that IDW Games have come up with an absolute gem of a table top game.  The popularity of the popularity of Batman: The Animated Series has never Wa(y)ned (sorry… I’ll go to my room). Aside from this game, we also have the Batman: The Adventures Continue comic book proving popular too. It’s definitely a popular series with members of the Dark Knight News team as well, our own Steve J. Ray, along with his son Adam, presiding over the wonderful ‘I Am The Night’ podcast made with our our sister site DC Comics News’ Podcast Network.

Will you be looking at picking this up, or have you already pledged?  Please let us know.

Batman: The Animated Series Adventures will be dispatched in December 2020, just in time for the festivities. Now… let me start negotiations with my wife.