Batwoman Reveals What Happened to Joker in CW Universe

WARNING: This article contains major spoilers for “A Narrow Escape“, the latest episode of Batwoman.

We Didn’t See That Coming!

Batwoman has revealed why the Joker hasn’t reared his ugly head in Arrowverse continuity so far, and teased what that had to do with Bruce Wayne’s mysterious disappearance.

In “A Narrow Escape,” the latest episode, Kate struggled to suit up as Batwoman after killing Dr. August Cartwright, the man who kidnapped her sister Beth. For fear of disappointing her friend and confidant Luke Fox, she refused to tell him the truth, leading to a tense reveal towards the end up the episode.

This inspired Luke to tell Kate what really happened to the Joker. 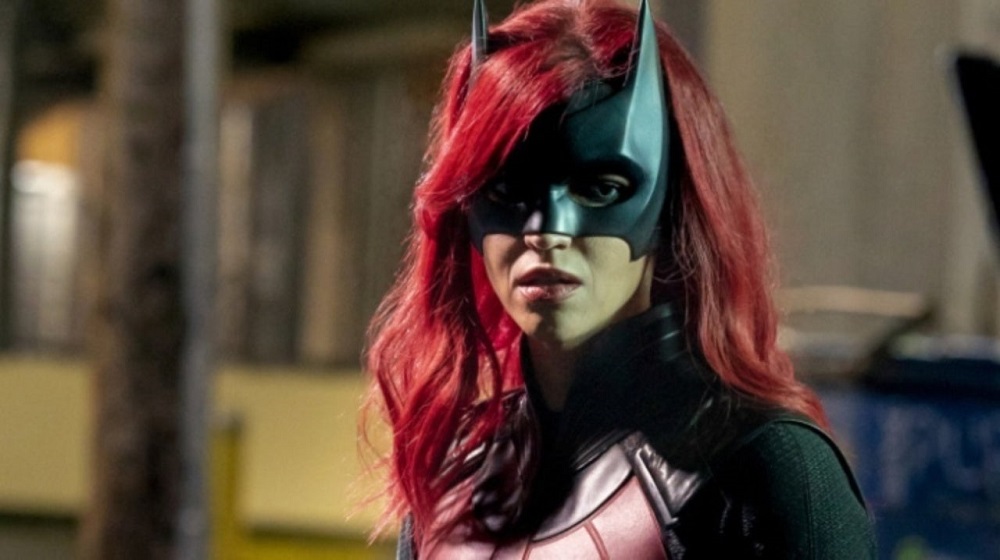 As Luke loomed over Miguel Robles, the man who killed his father and got away with it, Kate begged him not to murder Miguel in cold blood. When nothing else seemed to work, she revealed she killed Cartwright, which finally got through to him.

Batwoman: I didn’t want to suit up because I feel like a fraud in this thing, I had every chance to stop myself and I didn’t.

Later, Luke asks Kate why she didn’t tell him the truth about Cartwright.

Batwoman: Honestly? Sometimes I feel like you think I’m some infallible hero that makes the right choice every single time. I just didn’t want to see the look on your face when you realized you were wrong.

Luke: You think you’re the only one? Ever wonder why the Joker hasn’t reared his head in five years? He’s not in Arkham, Kate. Both you and Bruce stared into the abyss. The question is: how long are you going to let it stare back at you?

In no uncertain terms, Luke revealed that Batman also broke his “no killing” rule to stop the Joker. This admission not only proves the Joker did exist in the Arrowverse, but that there’s a reason we haven’t seen the Clown Prince of Crime pop up since Kate took up the mantle. Further, his death most likely rules out any chance of him appearing on the show down the line, however unlikely that may have been in the first place. 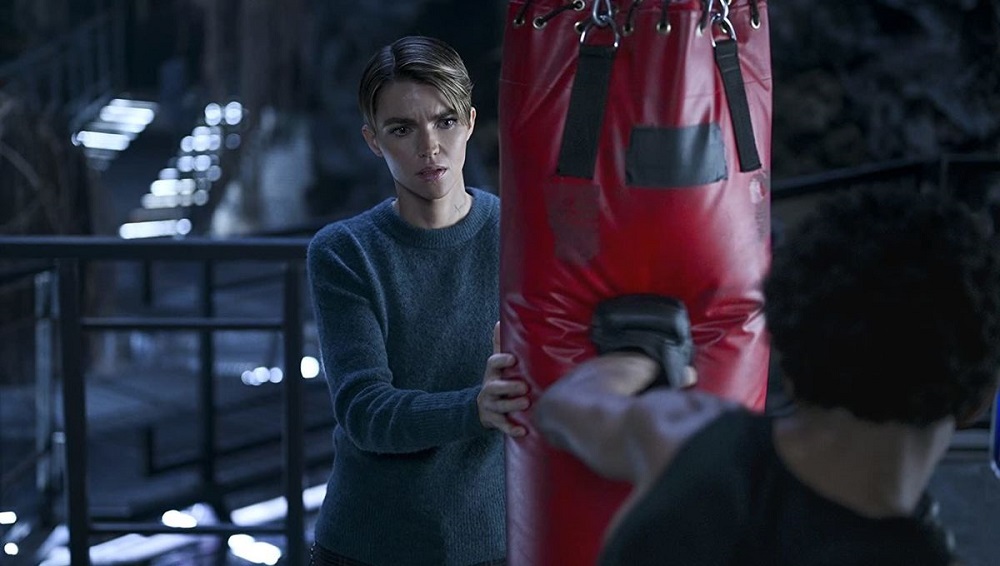 There is one rule… Batman Doesn’t Kill!

In the comics, of course, Batman was inspired to become a vigilante after his parents were murdered in front of him. This shaped his whole crusade and led him to implement a strict “no killing” rule. As such, the writers’ decision for Batman to kill Joker, regardless of whether it was a crime of passion, would have shaken him to his core.

According to Luke, the Joker’s death took place five years prior to the current timeline, where Bruce inexplicably disappeared three years ago. Notably, Luke suggested the magnitude of this action stayed with Bruce. It’s possible, then, that this is what led him to leave. However, the show has yet to reveal what happened to Bruce and why he really disappeared, so viewers will have to keep guessing on this. 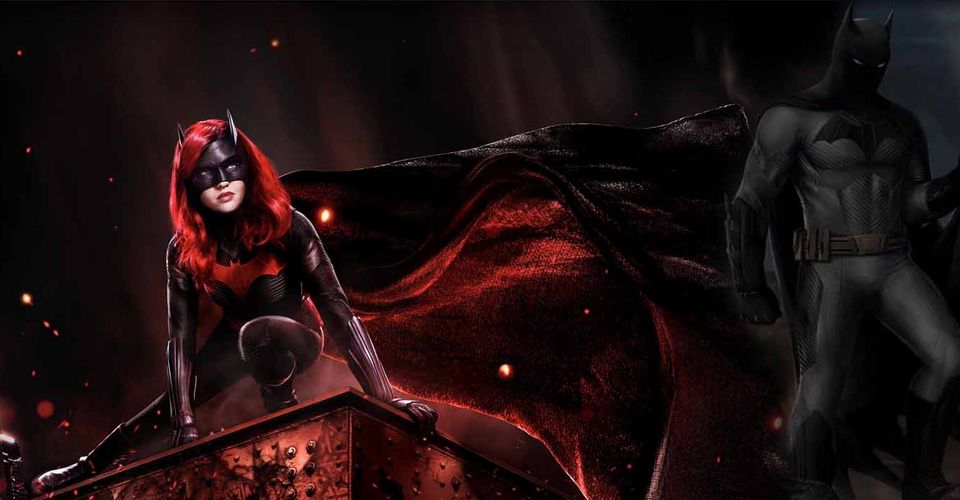 There are basics that make Batman… well… Batman, and not the Punisher, or the Grim Knight. To just develop a short cut to make Batwoman an equal in some terms to Batman is, in this reviewer’s take, a bit lazy.

Batwoman needs to be her own character and not have to receive justification nor adoration from Bruce. In fact, the comics teach us that in a myriad of ways… just ask Dick Grayson. For the writers to do this and eliminate any element that the Joker is still “out there” or that Bruce crossed the line… I didn’t like it.

The question is, what does everyone out there think? Give us your thoughts. As for me, I like my Batman who doesn’t laugh… and my Batman that doesn’t kill!