Jim Lee and others are doing their bit for the BINC (Book Industry Charitable Foundation). Lee himself has started his 60 days and 60 sketches, helping comic book stores in need during the ongoing COVID-19 pandemic, by auctioning the sketches on eBay with proceeds going to the Comicbook United Fund, a special relief effort designed to help struggling comic book retailers and managed by the BINC. DC is also donating $250,000 to the same cause. With comic book shops struggling and closing, BINC provides relief to comic book retailers.

Check out a selection of the Jim Lee sketches below and consider bidding on future pieces, to help this worthy charitable cause. You will see that Mr Lee’s sketches primarily focus on Batman and his supporting cast of characters. In turn, this is good news for the Hero Initiative as one sketch has been drawn for the Batman 100 Project. 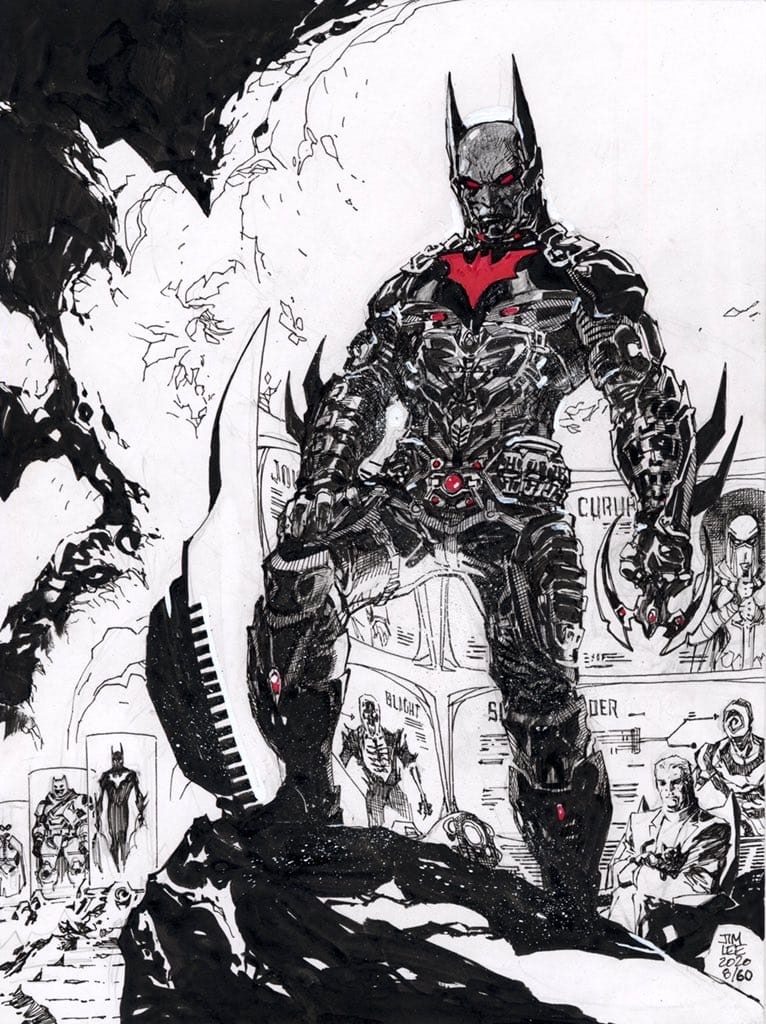 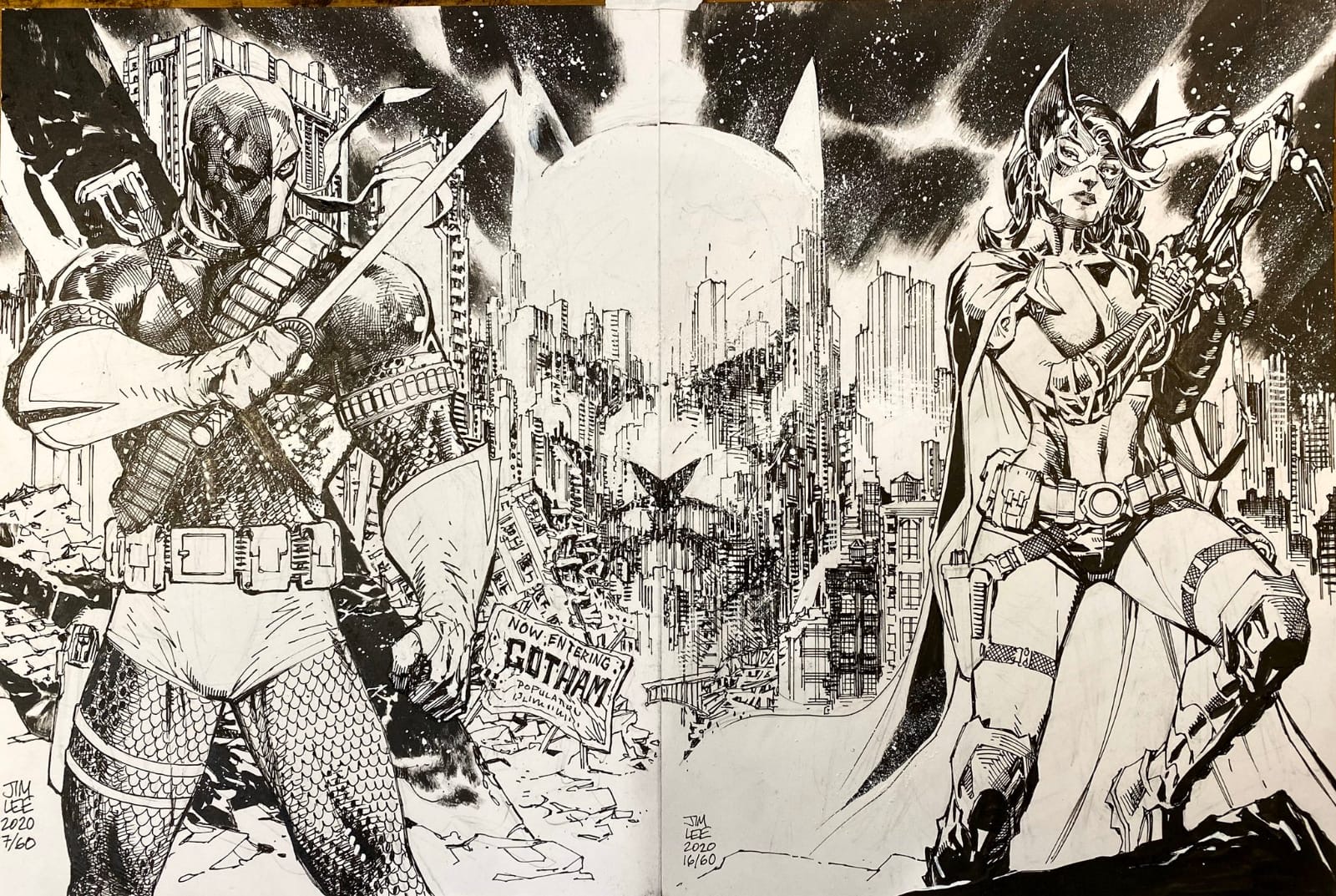 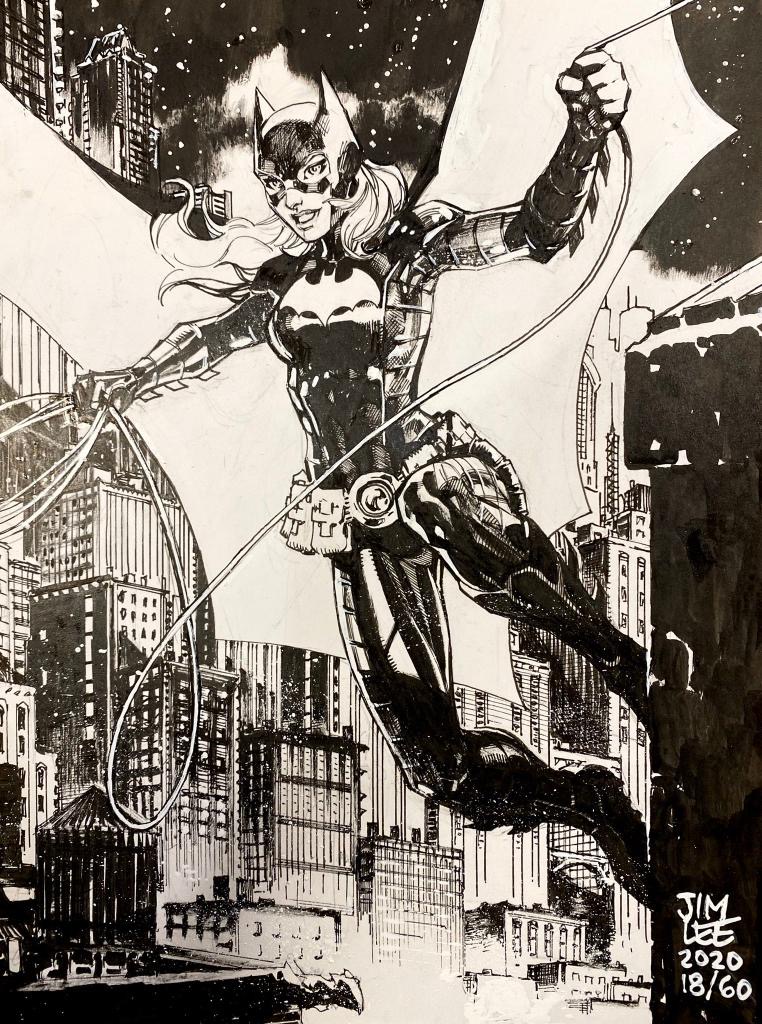 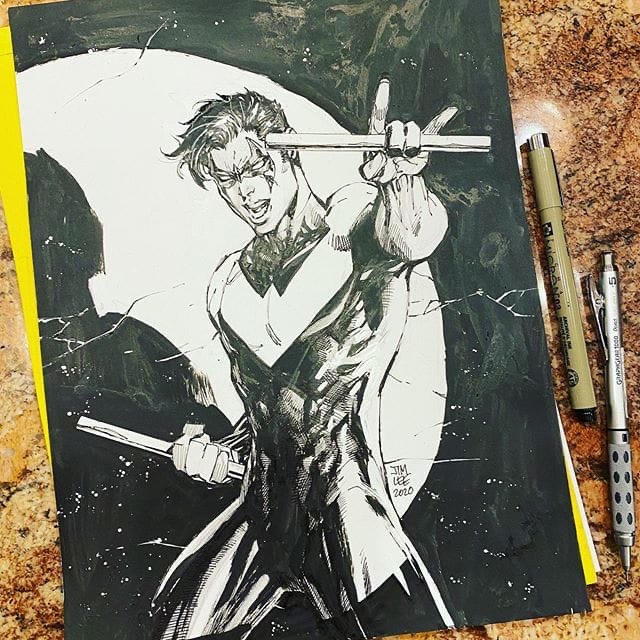 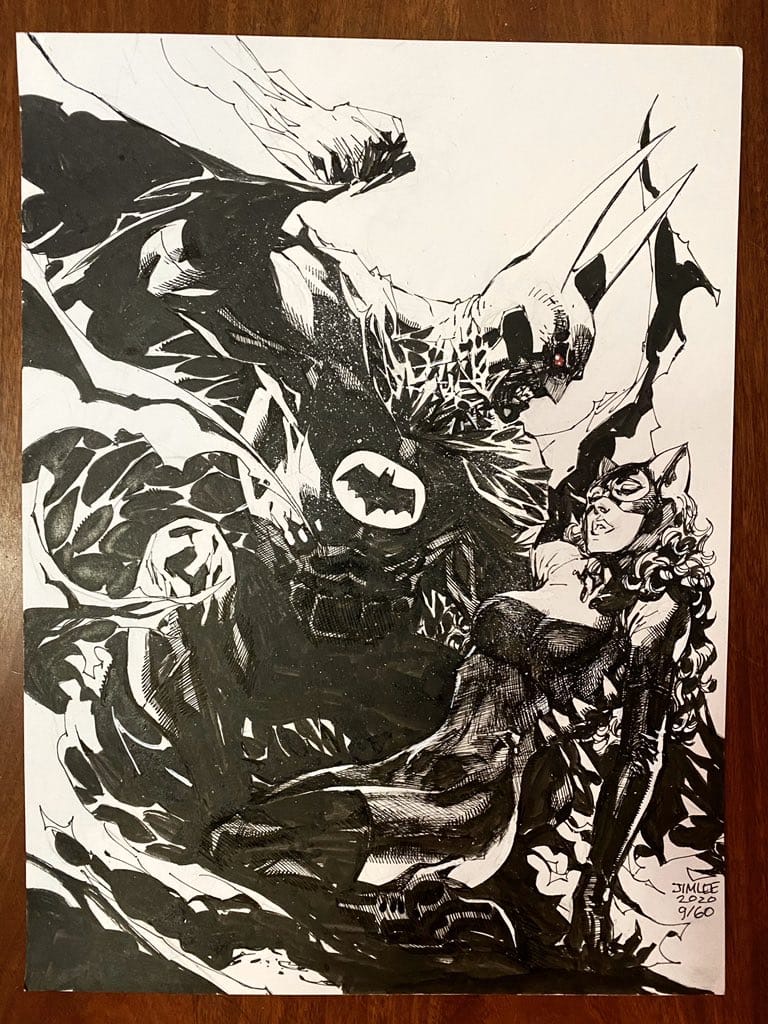 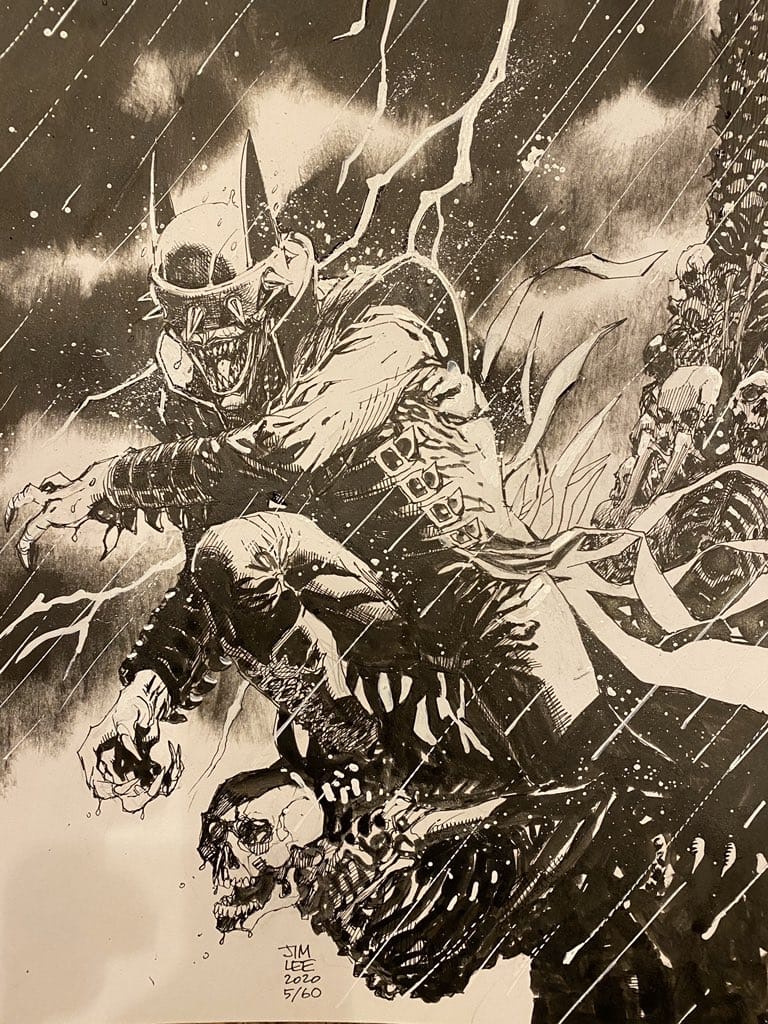 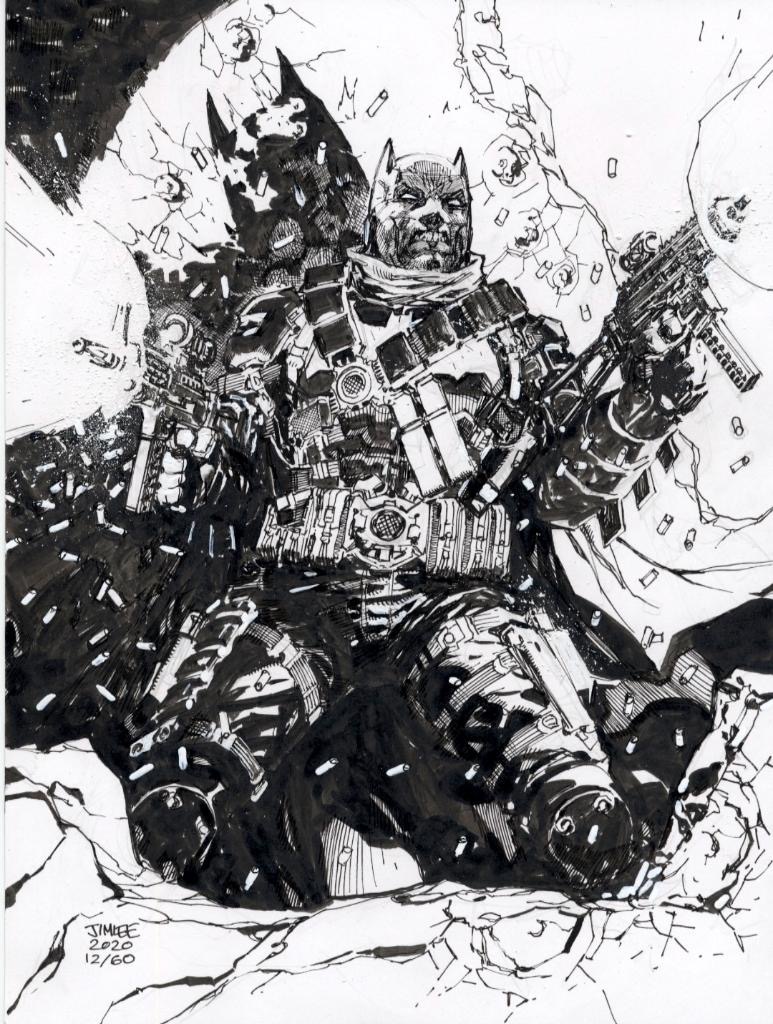 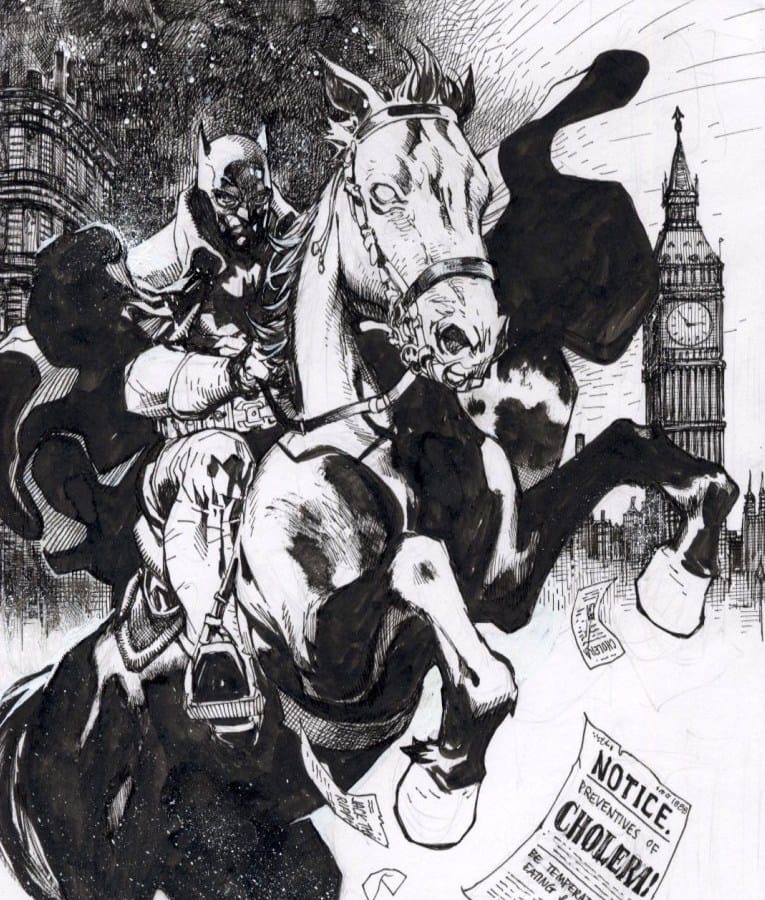 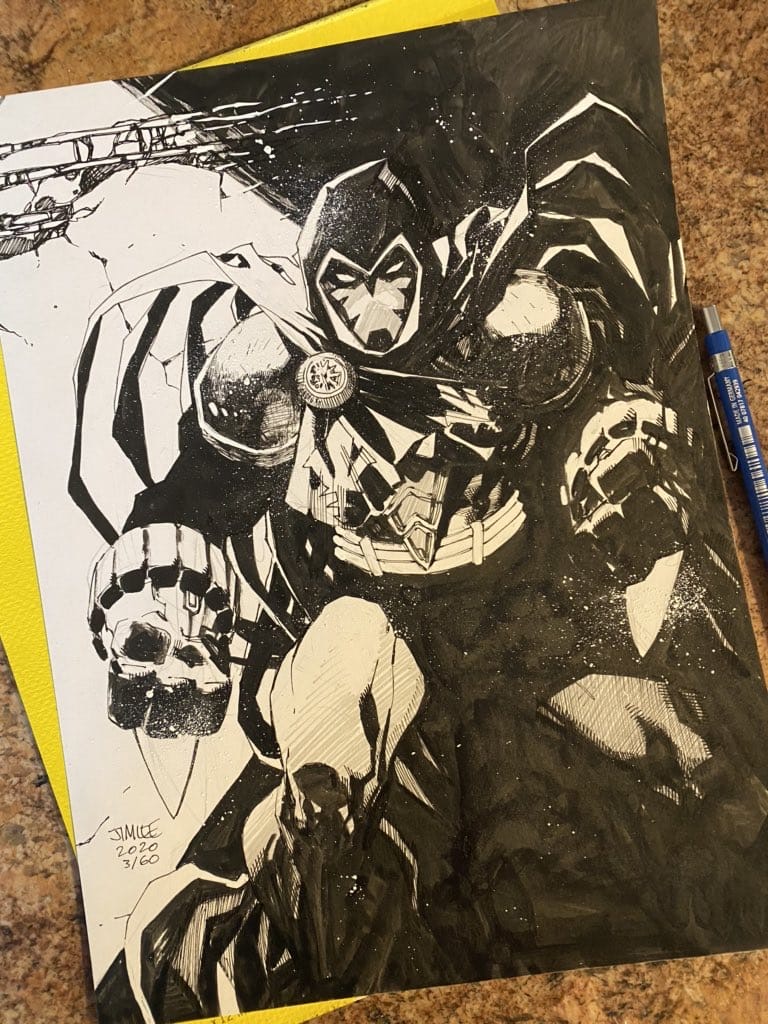 You will note on the eBay site that a Zatanna sketch by Jeff Scott Campbell currently stands (at the time of writing this article) at over $15,000. Incredible.

It doesn’t stop there though, as we’ve also seen Twitter auctions from the likes of Scott Snyder, Sean Murphy and Joe Hill, amongst others.

Snyder has been auctioning seats for a live online class on writing first issues of comic books. Originally four aspiring writers had the opportunity to take part, but Snyder recently expanded the number to seven.

Comic book fans were also given the chance to own a page from Sean Murphy’s ‘Curse of the White Knight’ (Page 8, Issue 3).  Advertised on Twitter, this was auctioned via eBay.

Joe Hill was auctioning off what he called the ‘ME’ library: 4 novels, 3 collections, a vinyl record and other items, that were all signed and doodled, were up for grabs.

There are so many comic book professionals taking part in #Creators4Comics, and I believe that there’re still more to come. It would be well worth fans checking out Scott Snyder’s Twitter account, as he’s been sharing many of the auctions that are going on.

I’m sure you’ll all agree that this is a very worthy cause, with Jim Lee and the rest doing a fantastic job for the BINC. Let us know if you’ve made bids, or will be bidding on any future item that comes up for sale.