DC Daily is DC Universe’s original web series dedicated to shining a spotlight on the worlds and creative talents of DC; in comics, TV movies, ans everything in between. On Thursday, April 23 the show will celebrate its 400th episode! A milestone of this magnitude deserves guest stars of titanic proportions, and, as always, the show is going to well and truly deliver. DC Daily episode 400 will feature special guests including DC Chief Creative Officer and Publisher Jim Lee and Birds of Prey: And the Fantabulous Emancipation of One Harley Quinn star Jurnee (Black Canary) Smollett-Bell! 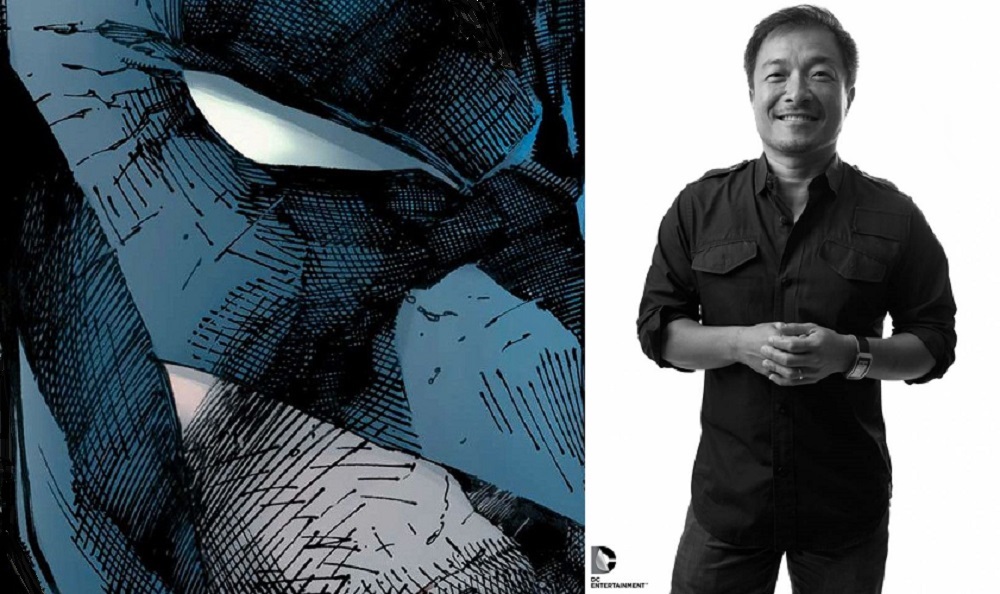 DC Daily is going big this week for its milestone 400th episode, with DC Chief Creative Officer and Publisher Jim Lee and Birds of Prey: And the Fantabulous Emancipation of One Harley Quinn star Jurnee Smollett-Bell (Black Canary) joining in on the fun! Set to air on DC UNIVERSE this Thursday, April 23, the landmark episode will also feature a DC Daily trivia game with DC trivia master Alex Jaffee.

“From the very beginning, our goal has been to be there for our fans – for early looks, for in-real-life events, for access and conversation with talent, for just the fun of being a DC fan,” explained Sam Ades, SVP and General Manager, DC UNIVERSE. “We’re thrilled to be sharing this milestone with the fans who made it possible.” 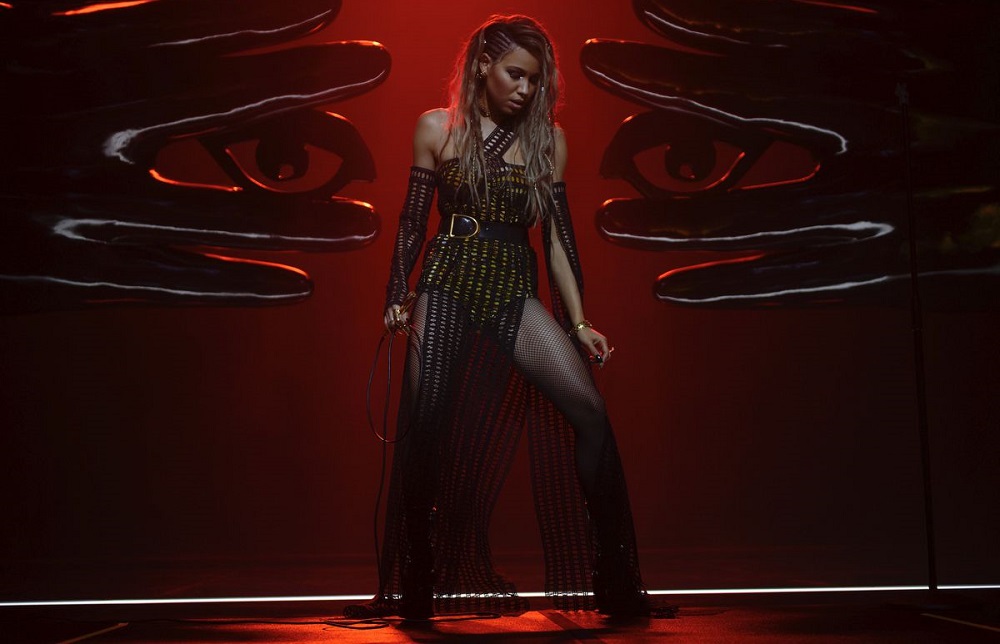 Join the DC UNIVERSE community page to ask them anything about their journey, their favorites, and their fandom.

Offering an unprecedented look inside the world of DC, the original web series first premiered on September 15, 2019. Featuring a team of hosts and regular first looks and exclusives, each episode offers news, discussions, announcements, interviews and much more. Filmed on the Warner Bros. lot in Burbank, CA, DC Daily airs five-days-a-week on DC UNIVERSE.

How great is that line-up? Will you be watching, or sending in questions? Let us know.
Birds of Prey (and the Fantabulous Emancipation of One Harley Quinn)dark knight newsdc dailyDC universeJim Leejurnee smollett-bellSteve J. Ray
Share
0
FacebookTwitterPinterestEmail