Wednesday is traditionally New Comic Book Day, and after the announcement that new physical book will be released next week, DC Entertainment have now also revealed the DC Essential Reads line – including FREE first issues – and that they will be expanding their range of DC Digital Firsts.

Yes, we’re getting new books on every kind of platform. Now every day can be New Comic Book Day!

Monday, April 20, 2020 marked the expansion of DC’s DIGITAL FIRST publishing program, home of bestselling titles Injustice: Gods Among Us, DC Comics: Bombshells, the new Batman: The Adventures Continue, and many more fan-favorite comics. Under the robust new program, comic book readers will have more variety of content and immediate access to stories that have never been available on digital platforms.

“Comic book fans want more access to content than ever before,” said Jim Lee, DC Chief Creative Officer and Publisher. “This strategy is intended to get daily content to fans immediately, and also to ensure that when comic shops open back up for business, they will have new content and product that their customers will want. In the meantime, we will have properly stoked and protected the demand for comics, keeping fans interested in our characters and stories.” 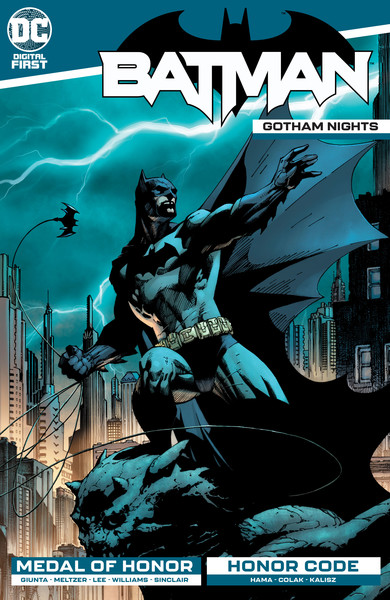 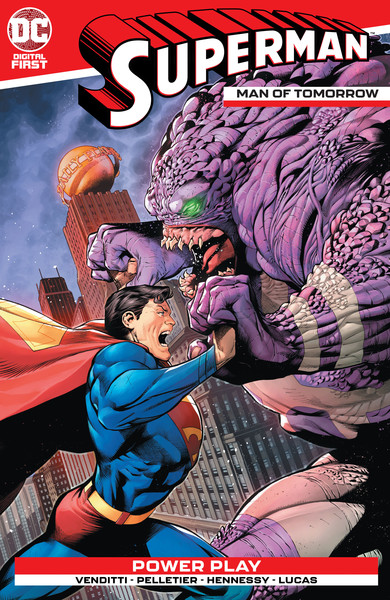 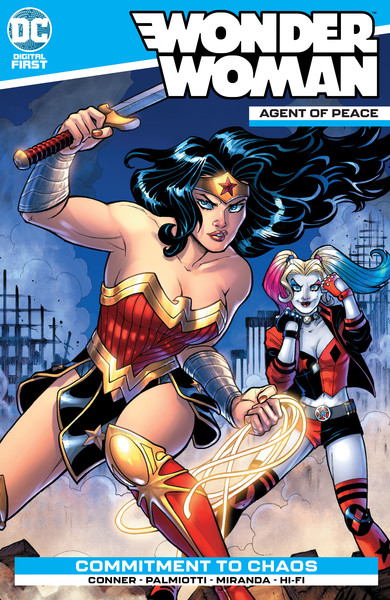 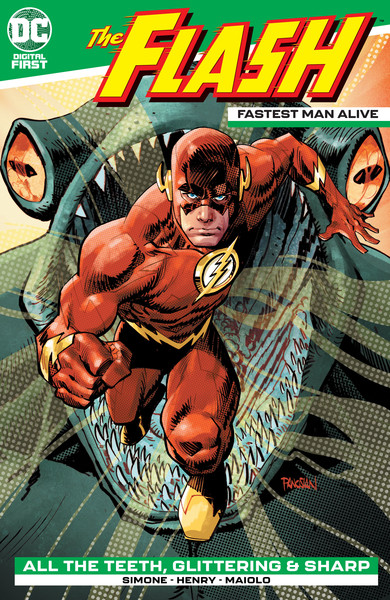 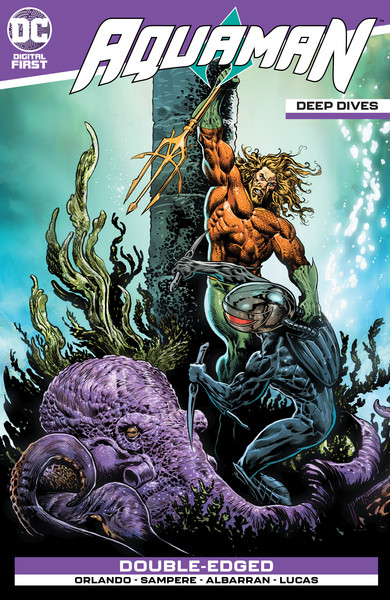 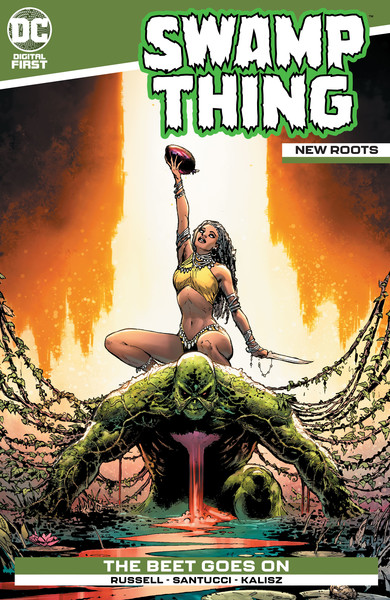 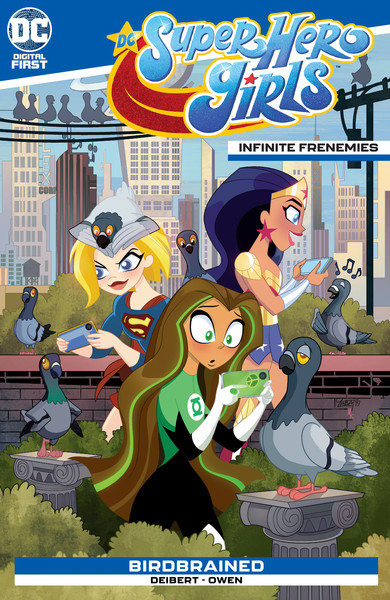 “I really want to stress that regularly scheduled and solicited print comics, traditionally available on Wednesdays, will continue to be available day-and-date digitally on Tuesdays moving forward,” added Lee. “On the other hand, DC DIGITAL FIRST comics will be released seven days a week, with a strikingly different trade dress that will distinguish these titles from physical versions.” 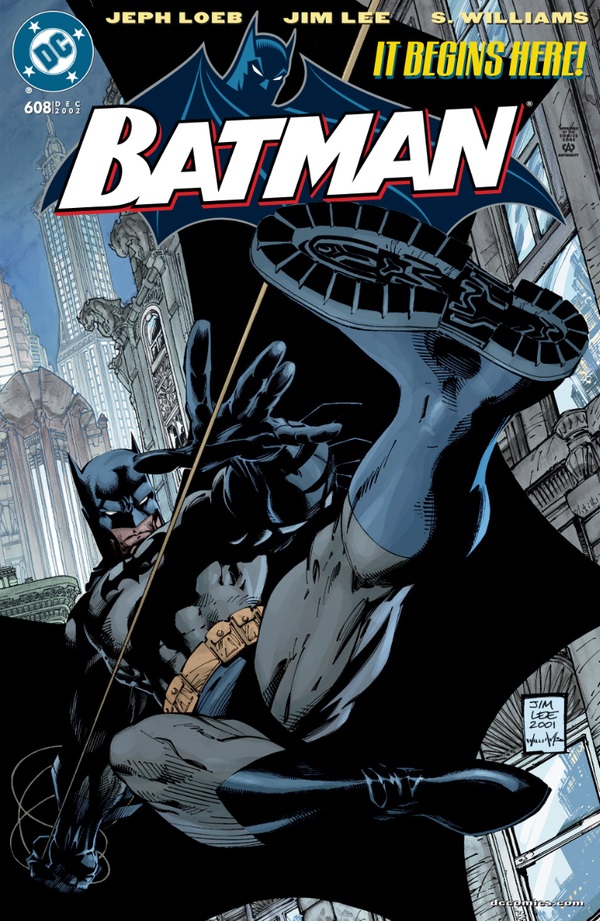 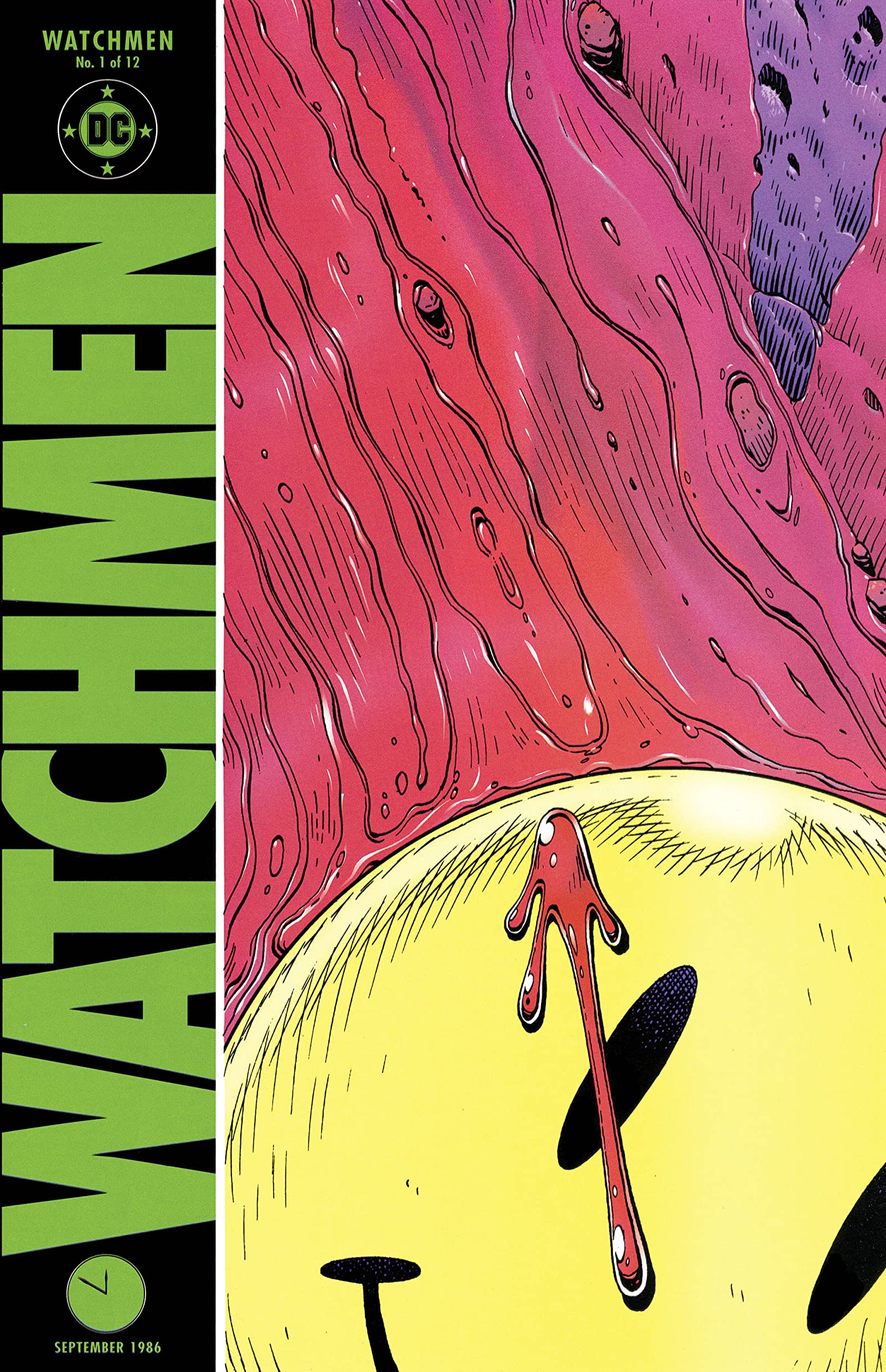 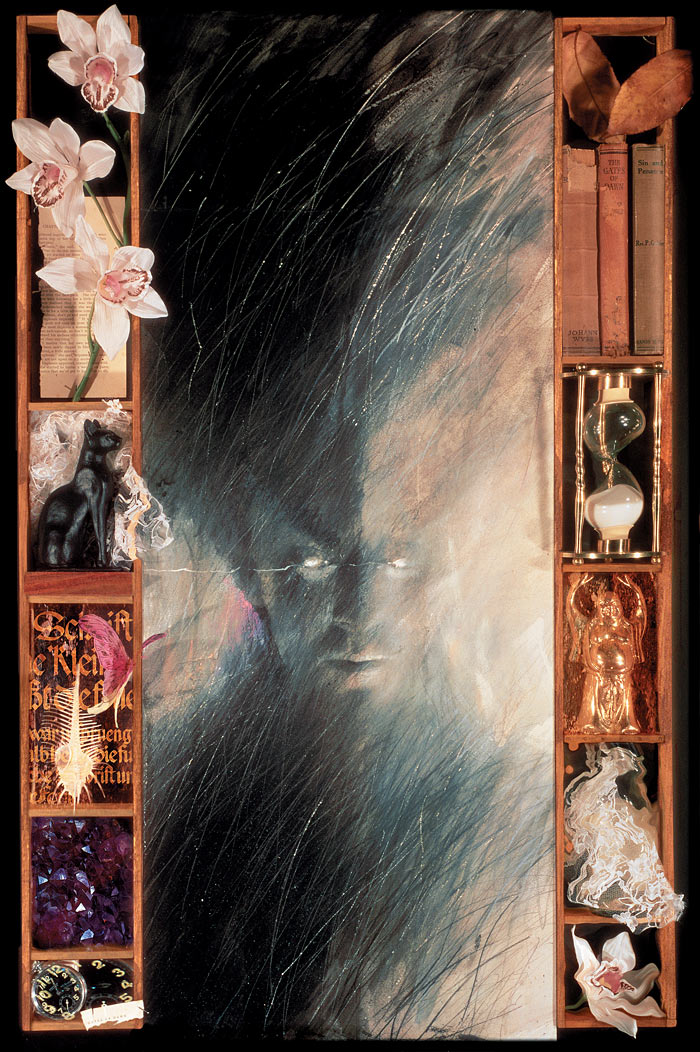 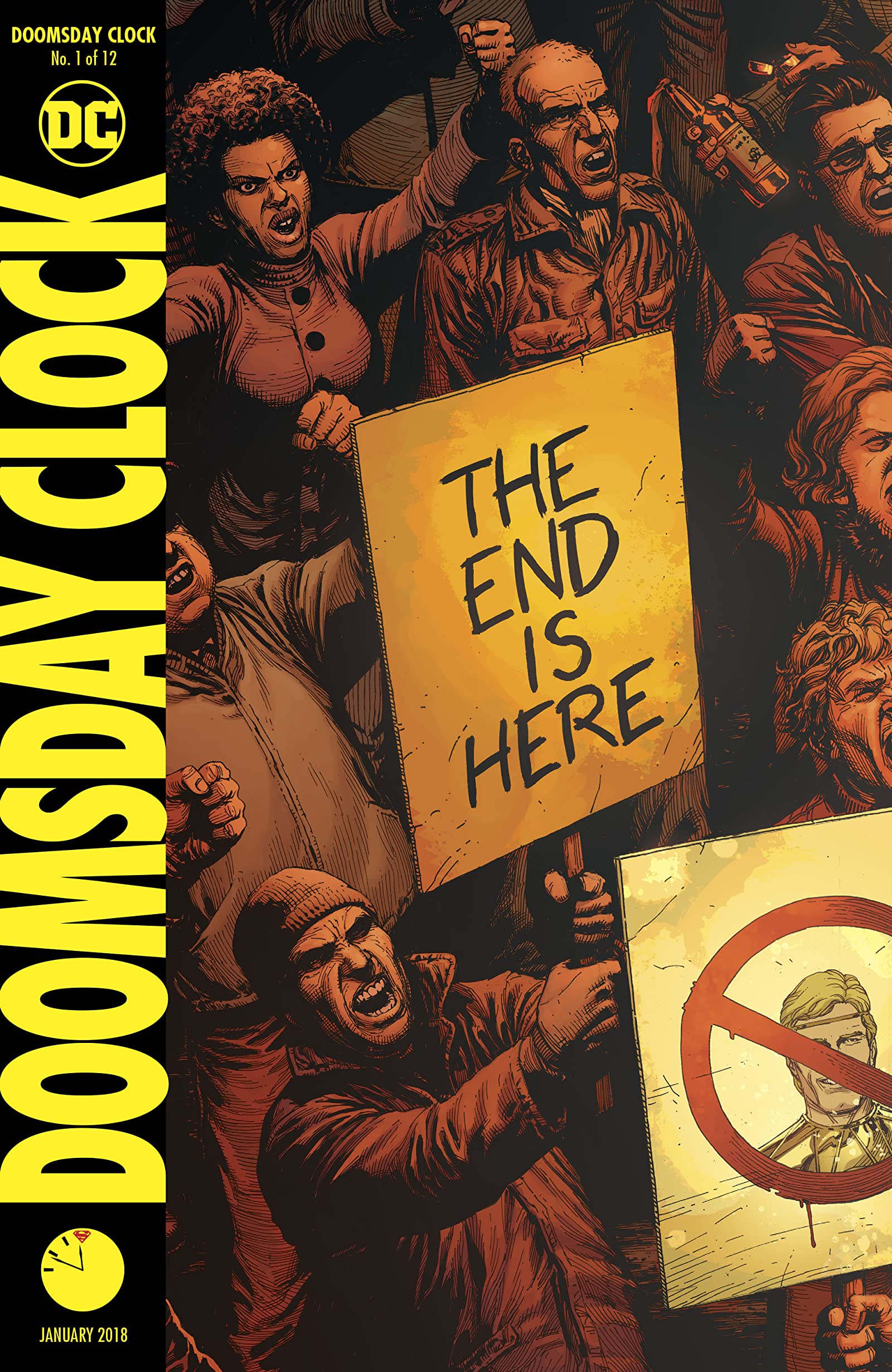 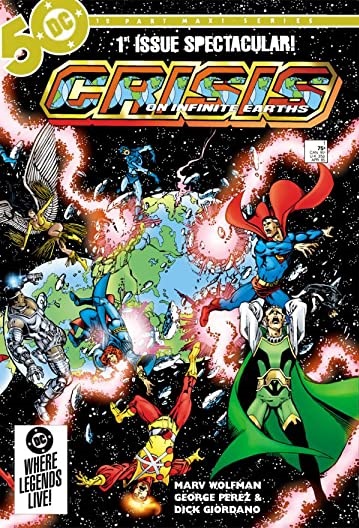 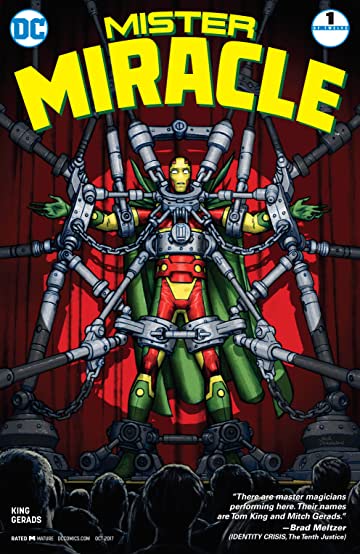 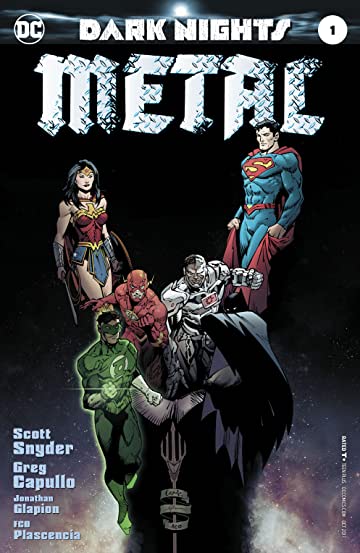 In addition, on Monday DC is launching DC ESSENTIAL READS, a free digital promotion providing first issues of some of the most iconic graphic novels and collected editions in the DC library. Available until June 8th on a variety of digital platforms, DC ESSENTIAL READS titles include Watchmen #1 by Alan Moore and Dave Gibbons, Batman #608 by Jeph Loeb, Jim Lee, Scott Williams, and Alex Sinclair, The Sandman #1 by Neil Gaiman and Sam Kieth, Dark Nights: Metal #1 by Scott Snyder and Greg Capullo, Doomsday Clock #1 by Geoff Johns Gary Frank, and Brad Anderson, Crisis on Infinite Earths #1 by Marv Wolfman and George Perez, Mister Miracle #1 by Tom King and Mitch Gerads, and more.

News doesn’t get much bigger, or better, for DC Comics fans. When I see all new to digital releases, and free first issues of some of the greatest stories of all time I get very, very happy. What does everyone out there think? Please let us know.