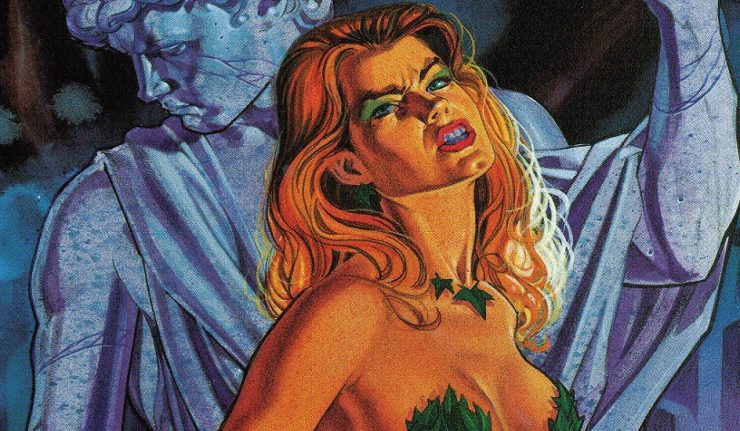 Tomorrow is Earth Day (April 22nd) and while we may not be able to see much of this wonderful planet, due to current circumstances, we can still celebrate Mother Earth, our womb, our home, our everything.

DC Universe, the digital streaming service, which sadly is still only available in about 25% of Planet Earth, will be celebrating the day with great new comics related content. check it out!

Every day is Earth Day for DC’s iconic villain, Poison Ivy. A passionate lover of the earth and its number one defense from mankind, Poison Ivy has been a vital character in DC’s comics throughout its history. On DC UNIVERSE, fans can catch up on a handful of Poison Ivy comic book moments including POISON IVY: CYCLE OF LIFE AND DEATH, BATMAN: POISON IVY #1, SECRET ORIGINS #36, BATMAN: LEGENDS OF THE DARK KNIGHT #42-43, and her very first appearance in BATMAN #181.

In addition to comics, Poison Ivy has made appearances on a variety of DC shows that are available to stream on DC UNIVERSE including Batman: The Animated Series, The Batman, and more recently DC’s Harley Quinn. For more earthly fun, fans can also check out DC’s Swamp Thing on DC UNIVERSE. 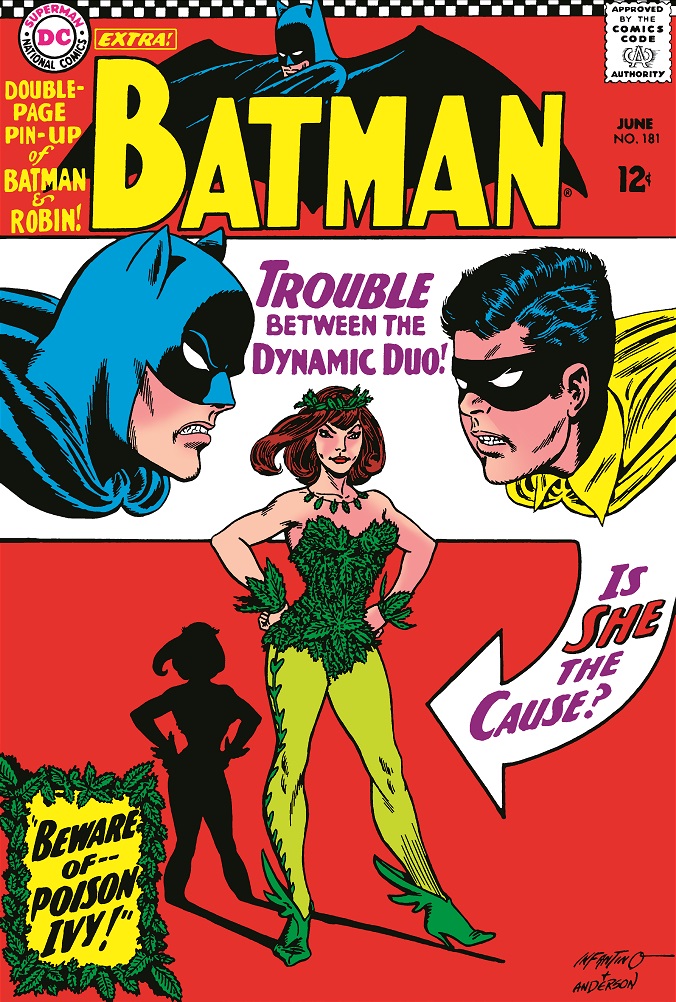 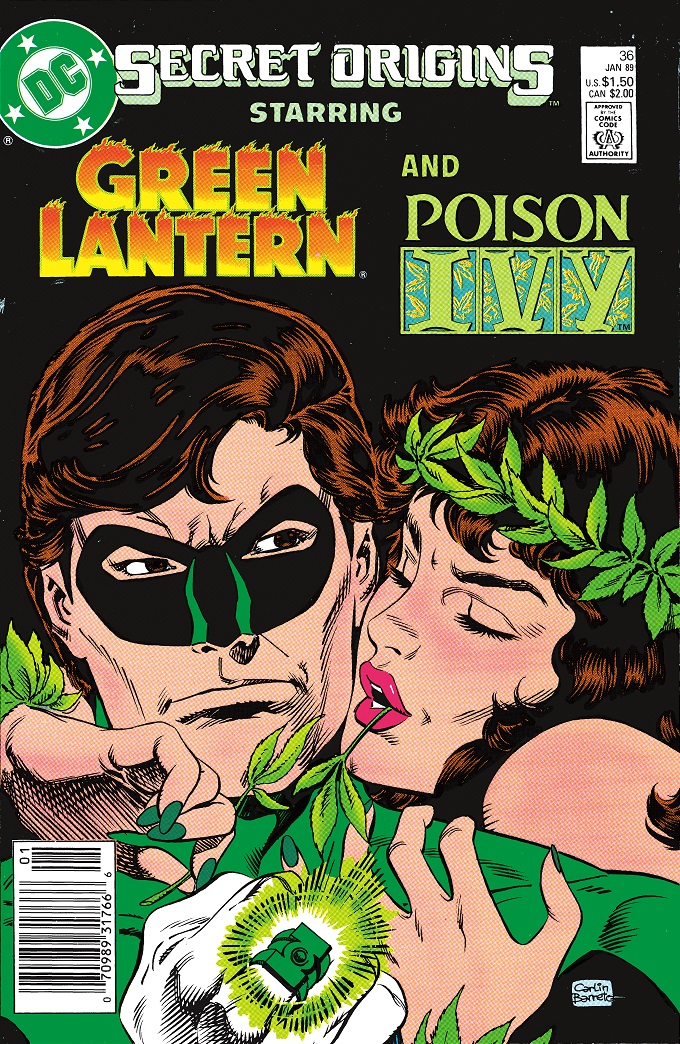 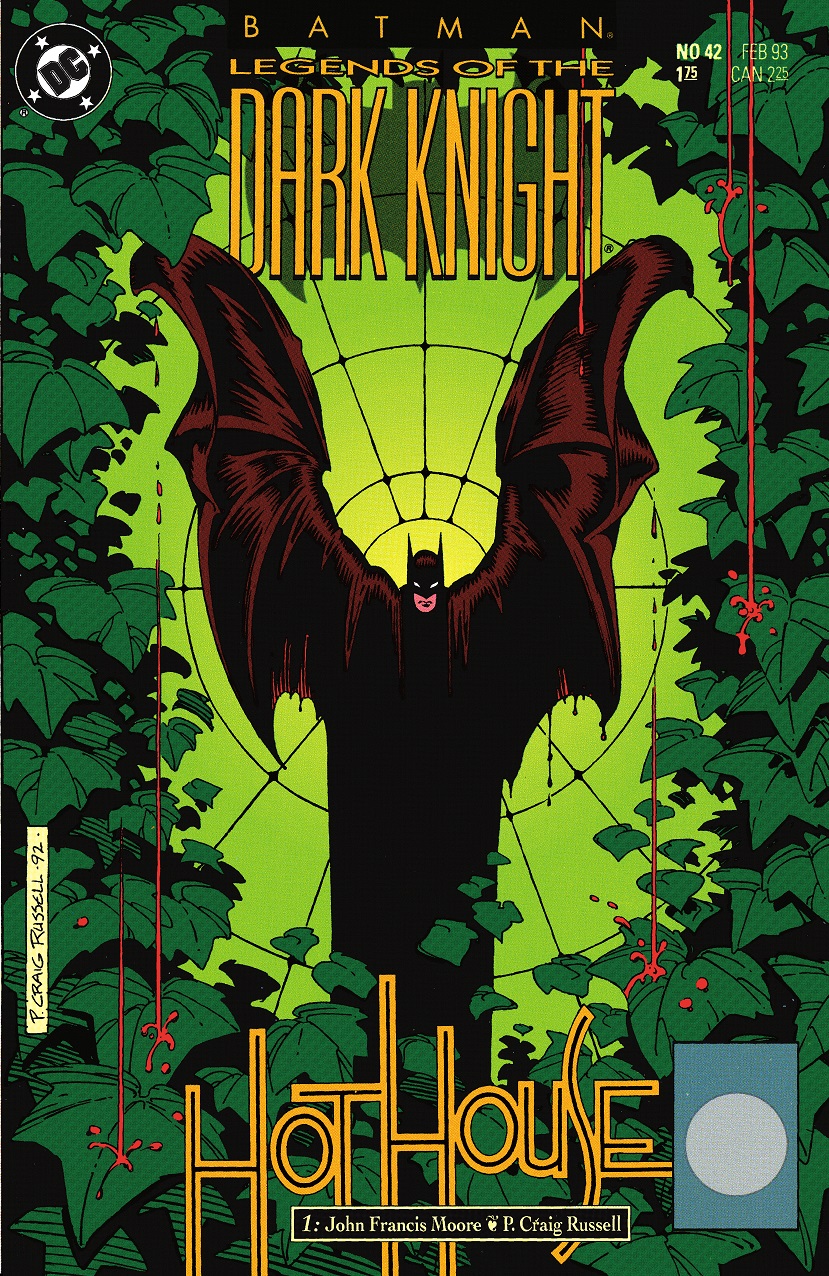 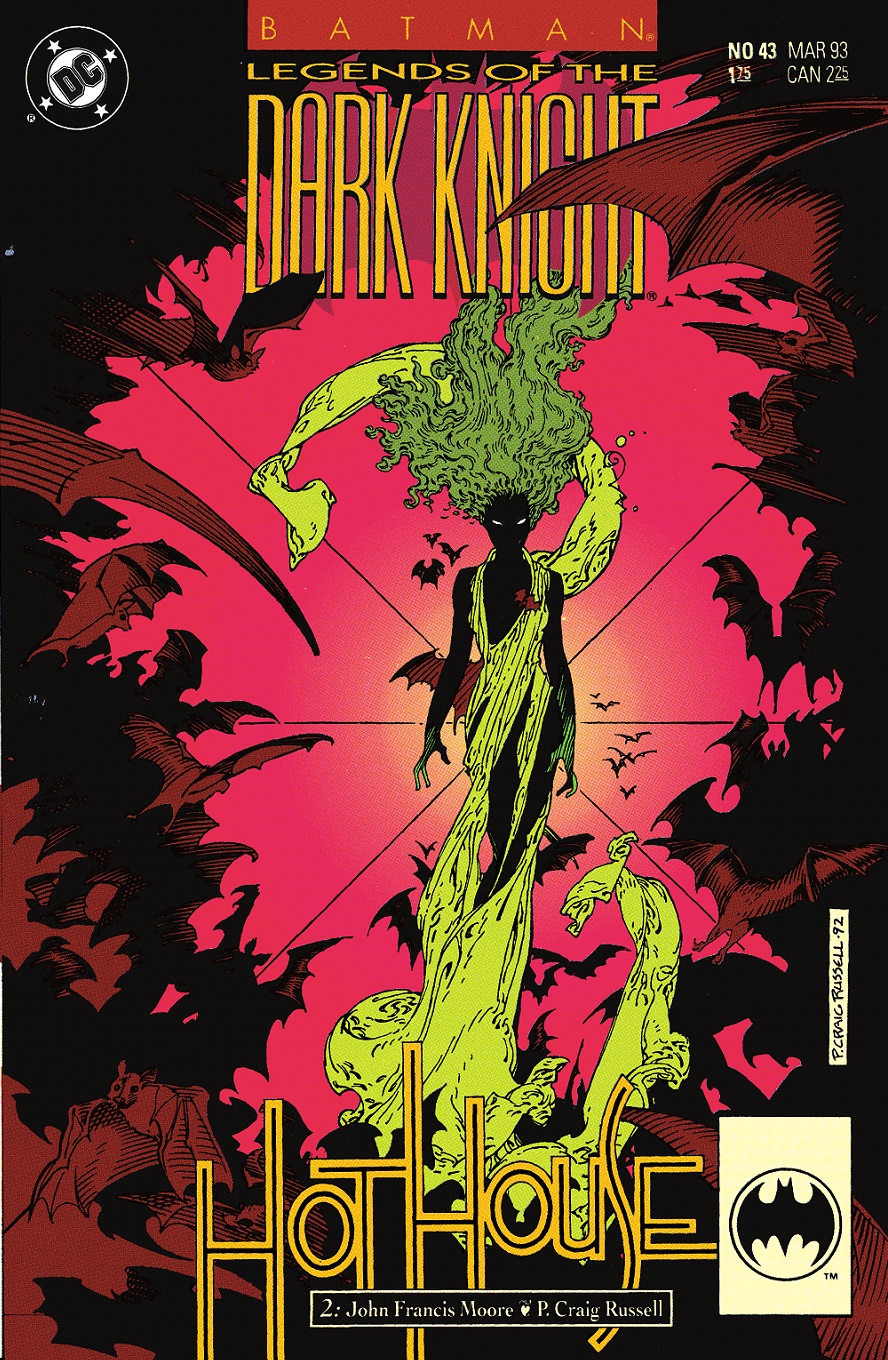 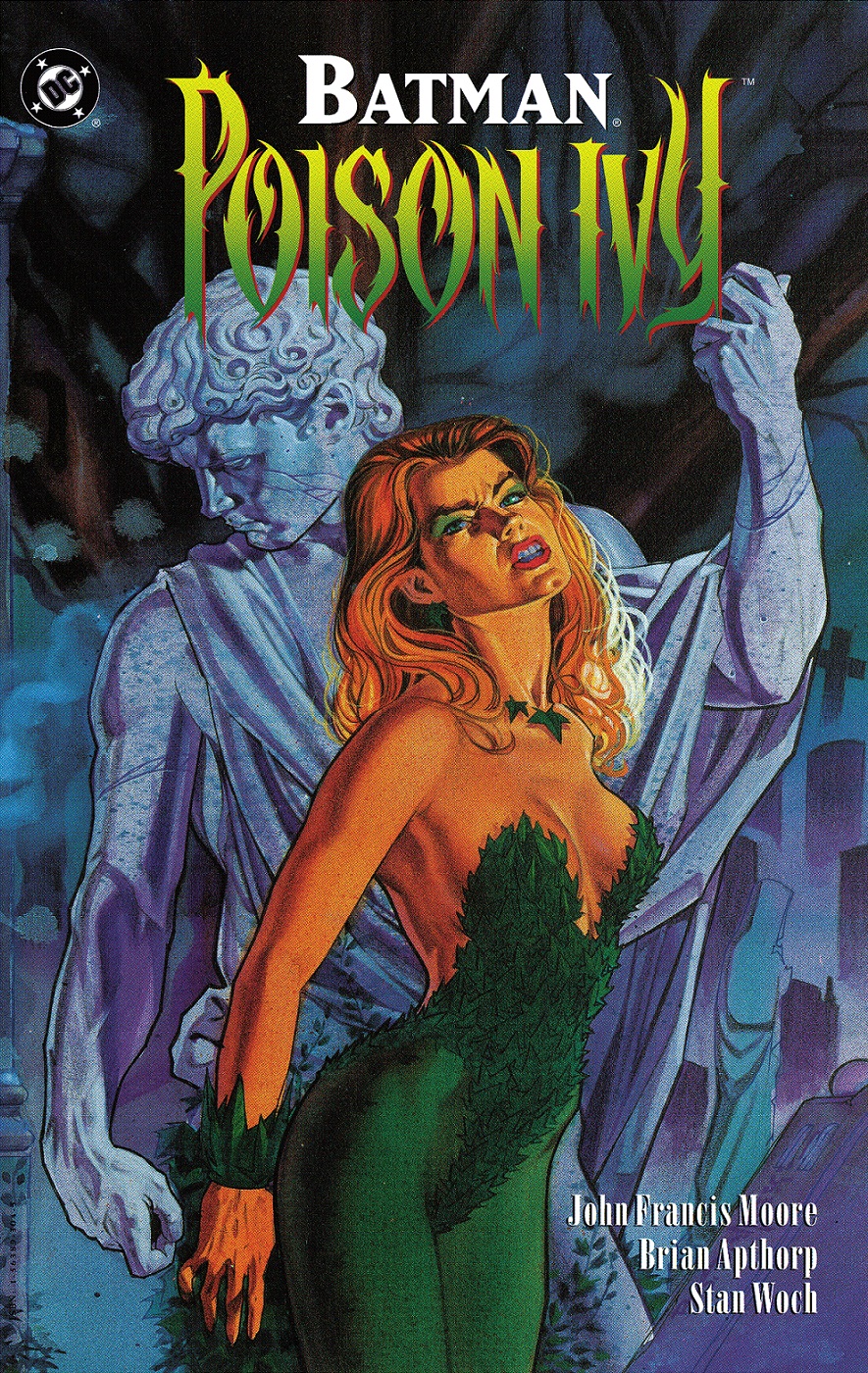 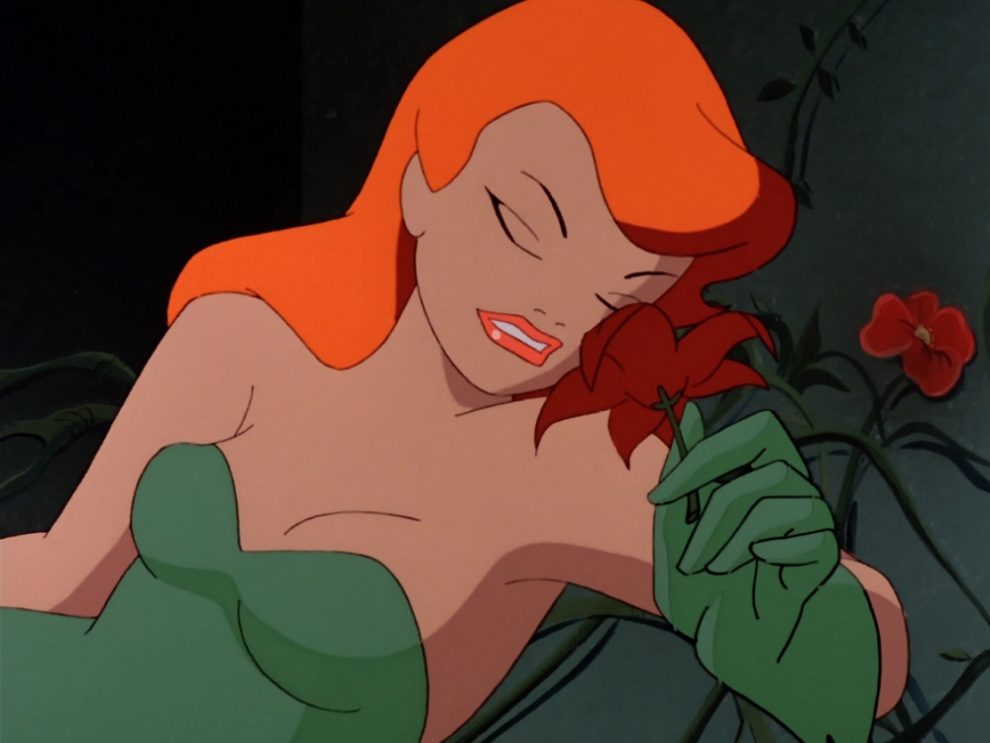 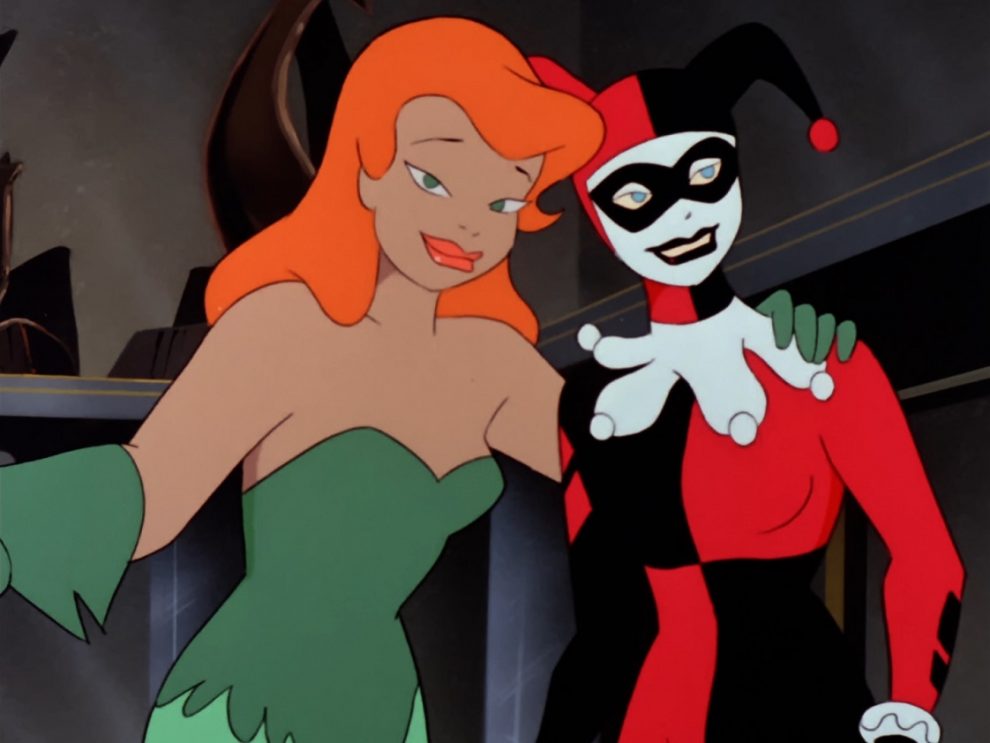 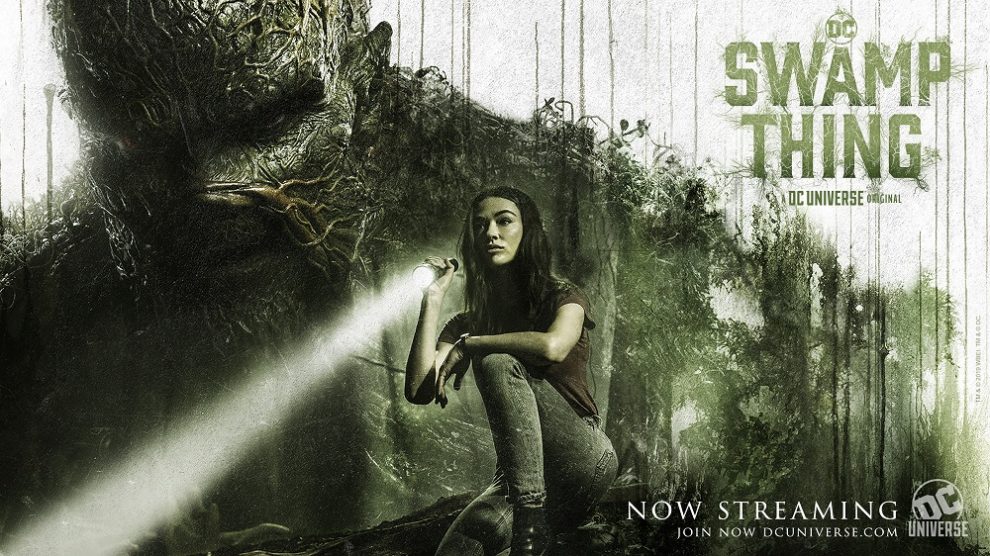 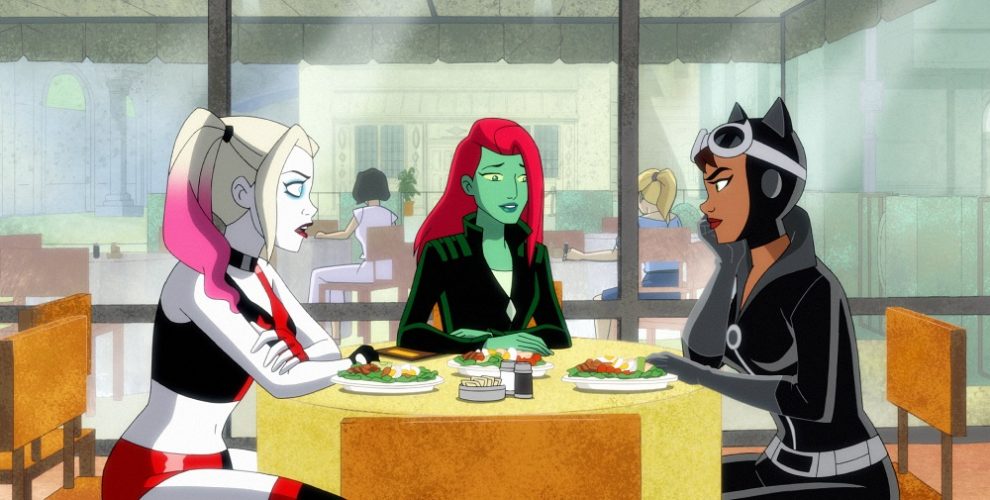 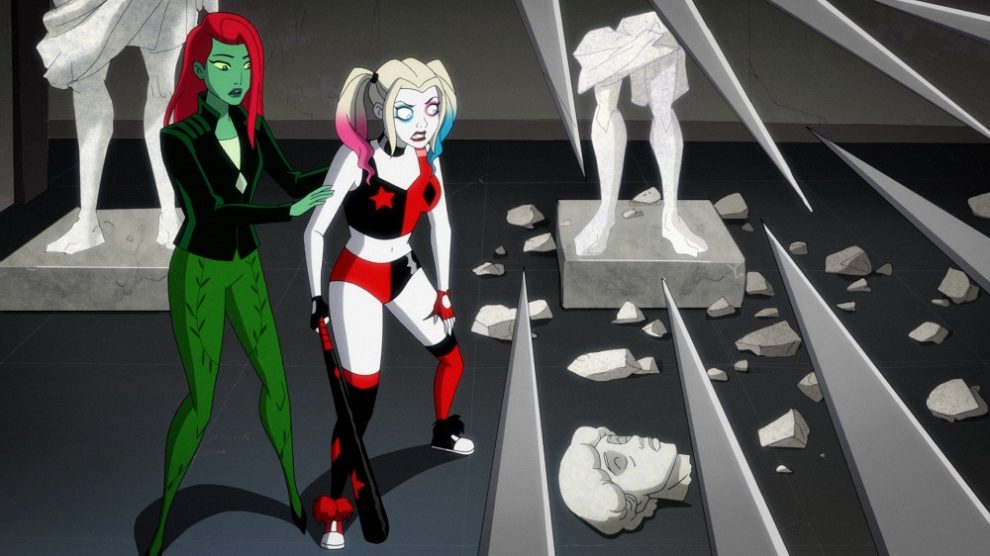 There’s so much awesome stuff to read and watch! I so wish we had DC Universe in the U.K. but, thankfully, I own a lot of those comics and can watch many of the episodes listed on Bluray or on Amazon… but all the lucky people in the U.S. can get it all in one place!