As reported earlier this year, there will be 8 decade variant covers as part of the Catwoman 80th Anniversary 100-Page Super Spectacular #1 to celebrate each decade of her existence.

That’s right, not only is 2020 the anniversary of Batman’s greatest nemesis the Joker, it’s also the 80th anniversary of Catwoman! First appearing in Batman #1 in 1940, Catwoman has had one of the more interesting character evolutions over the decades. She started as a cat-burglar and quickly rose to fame as one of Batman’s premiere villains. She also turned into one of Batman’s greatest romantic interests, with her character toeing the line between hero and villain.

The main cover is by Joëlle Jones with the decade variant covers being handled by:

1 Variant For Each Decade

We now have final previews of what every variant cover will look like! 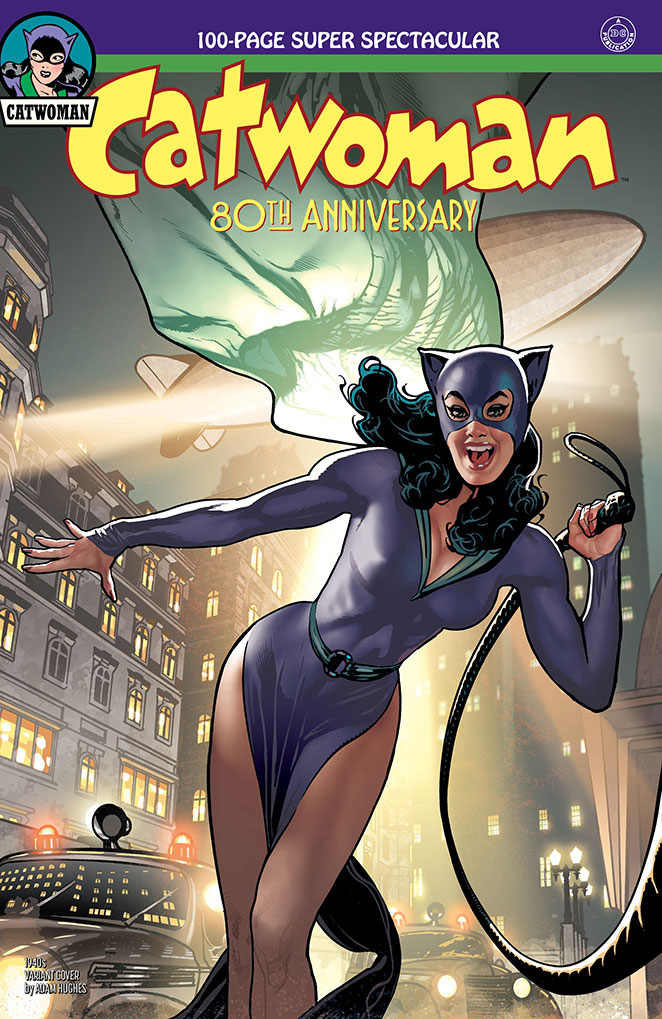 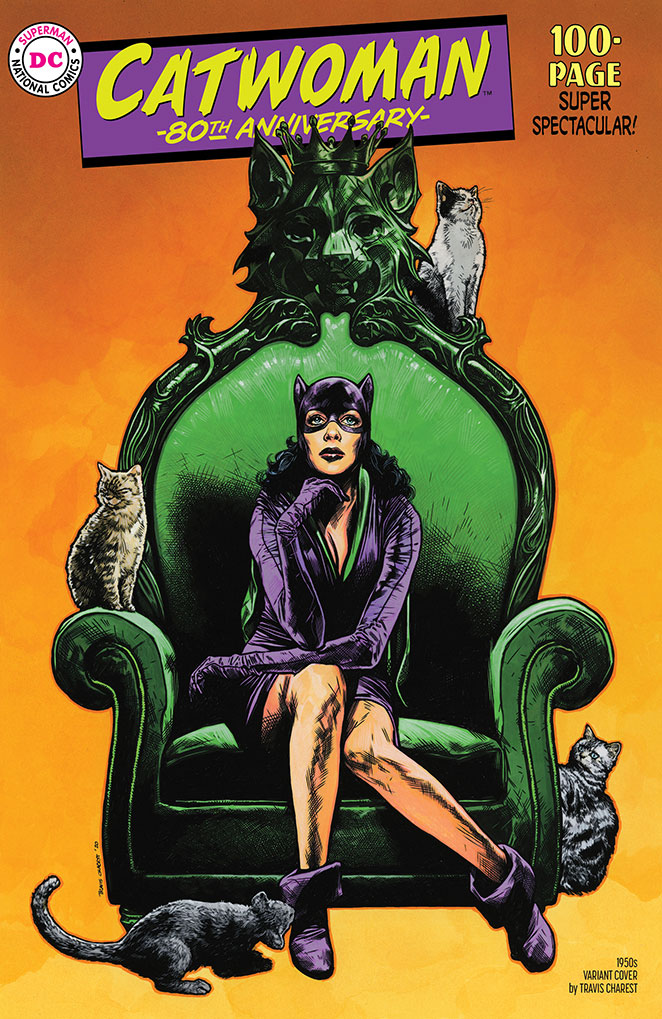 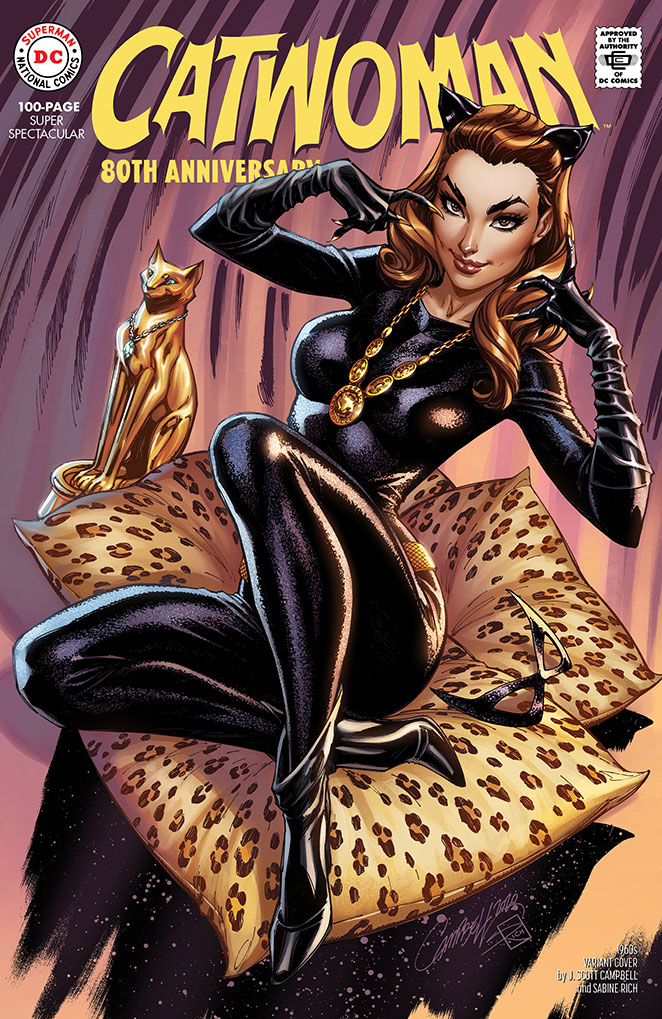 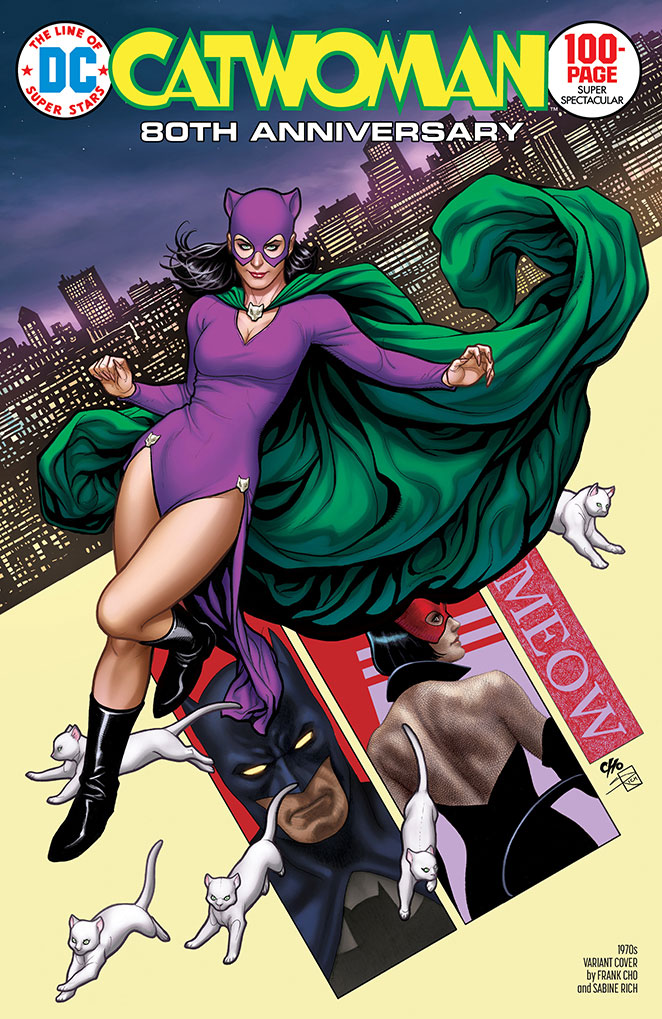 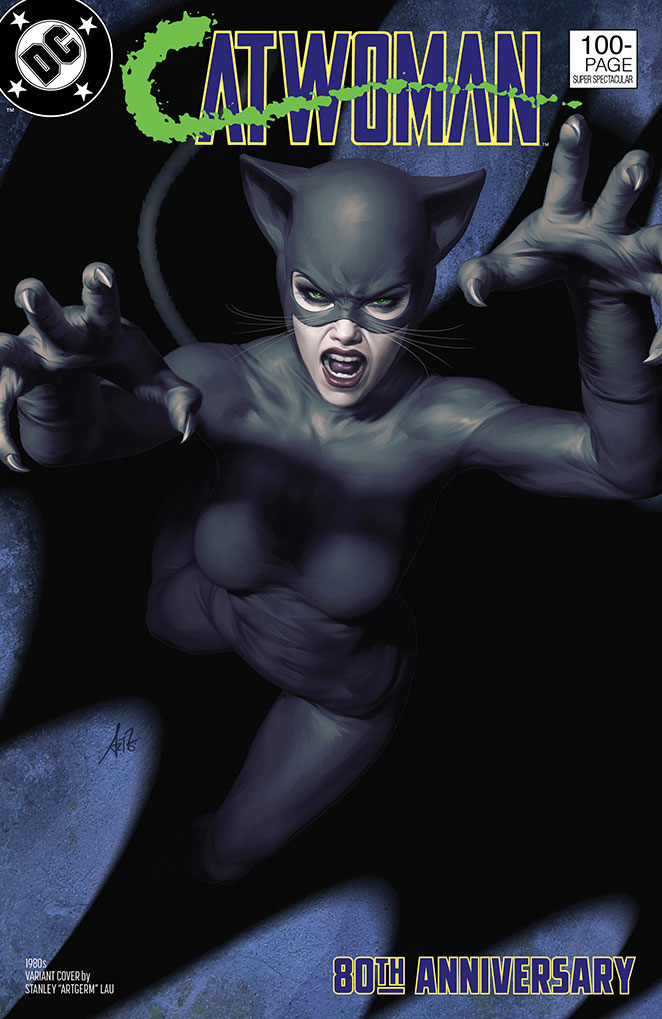 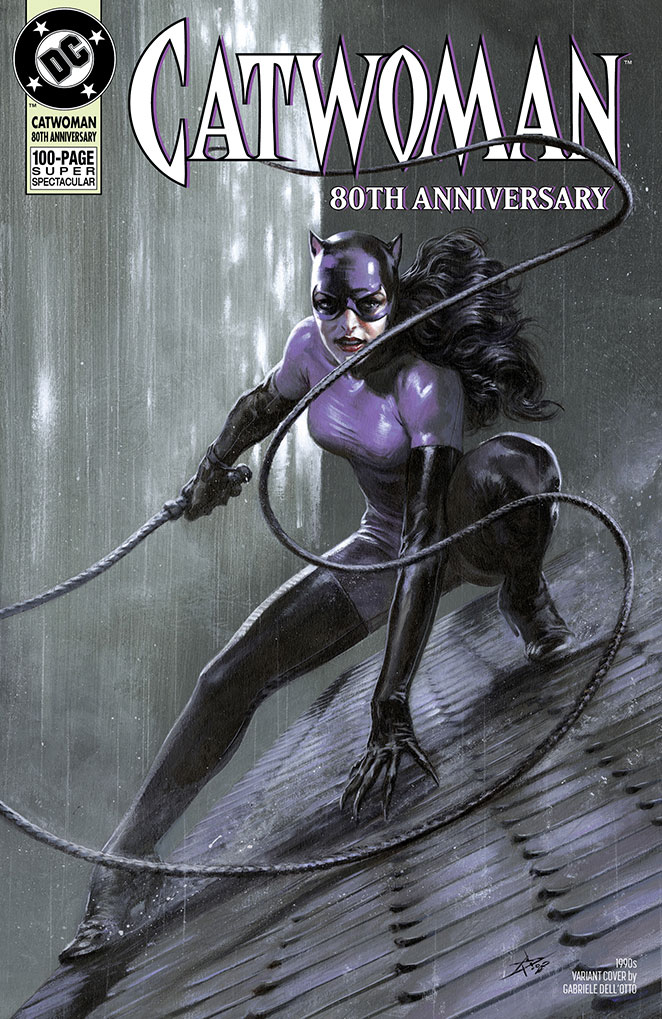 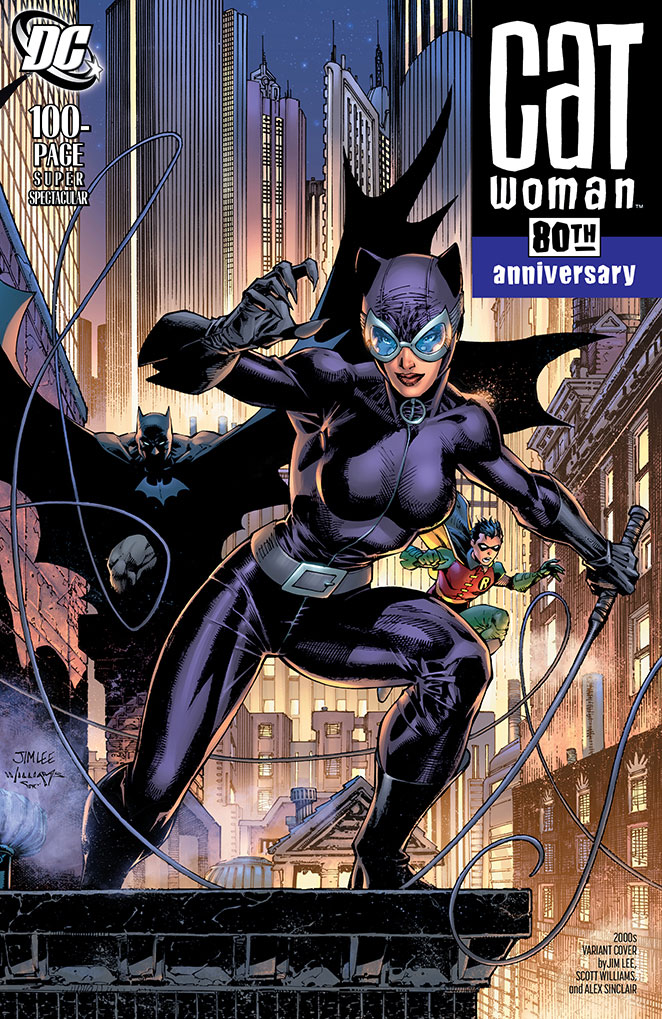 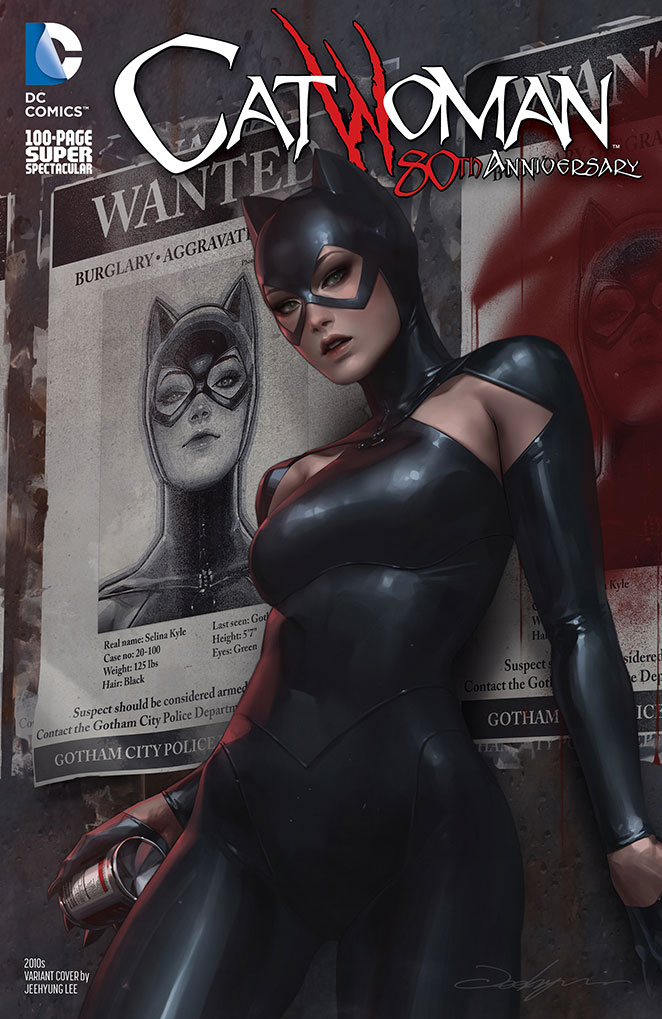 We also have a preview of the first few pages of this special 80th anniversary issue: 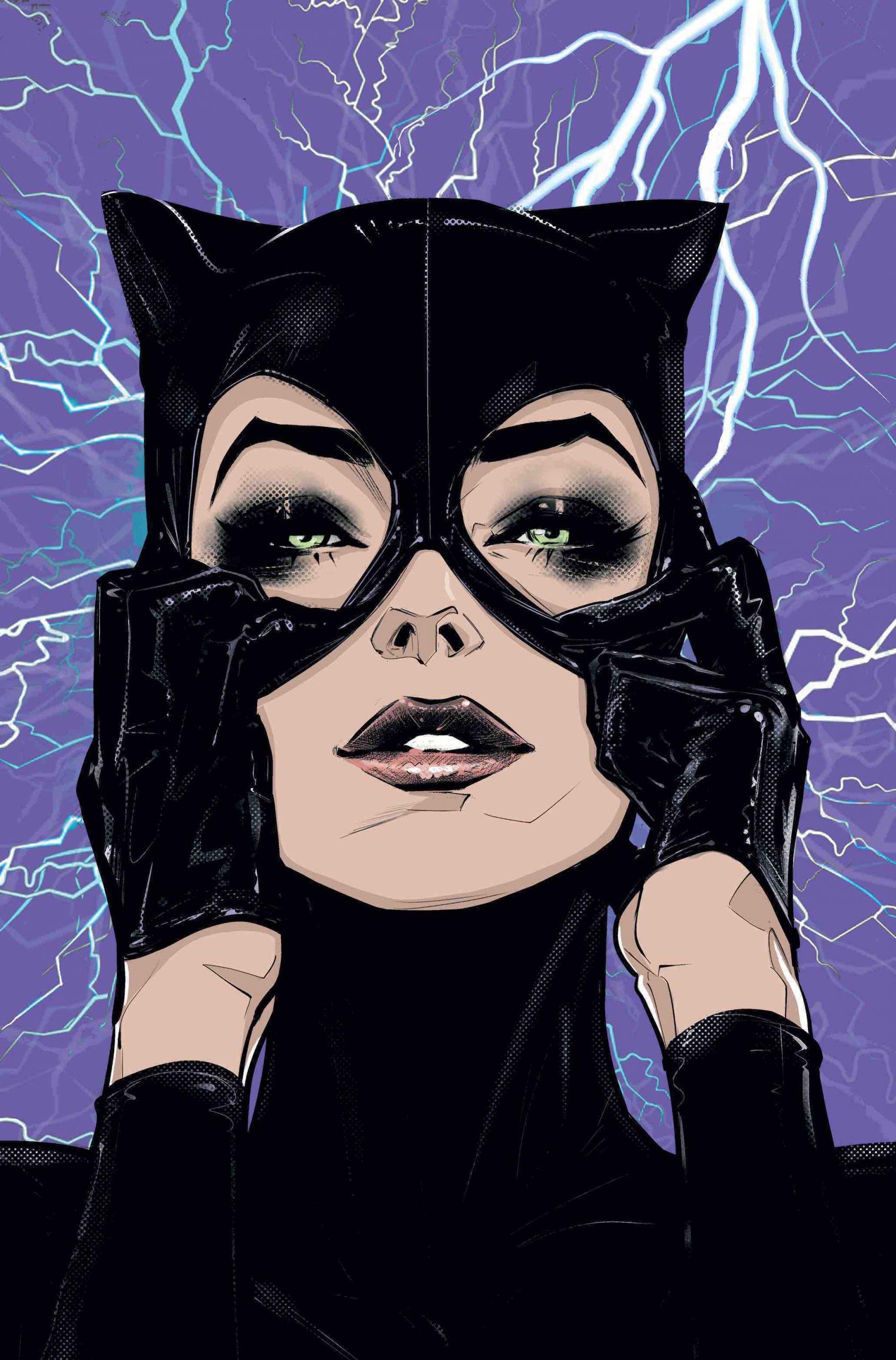 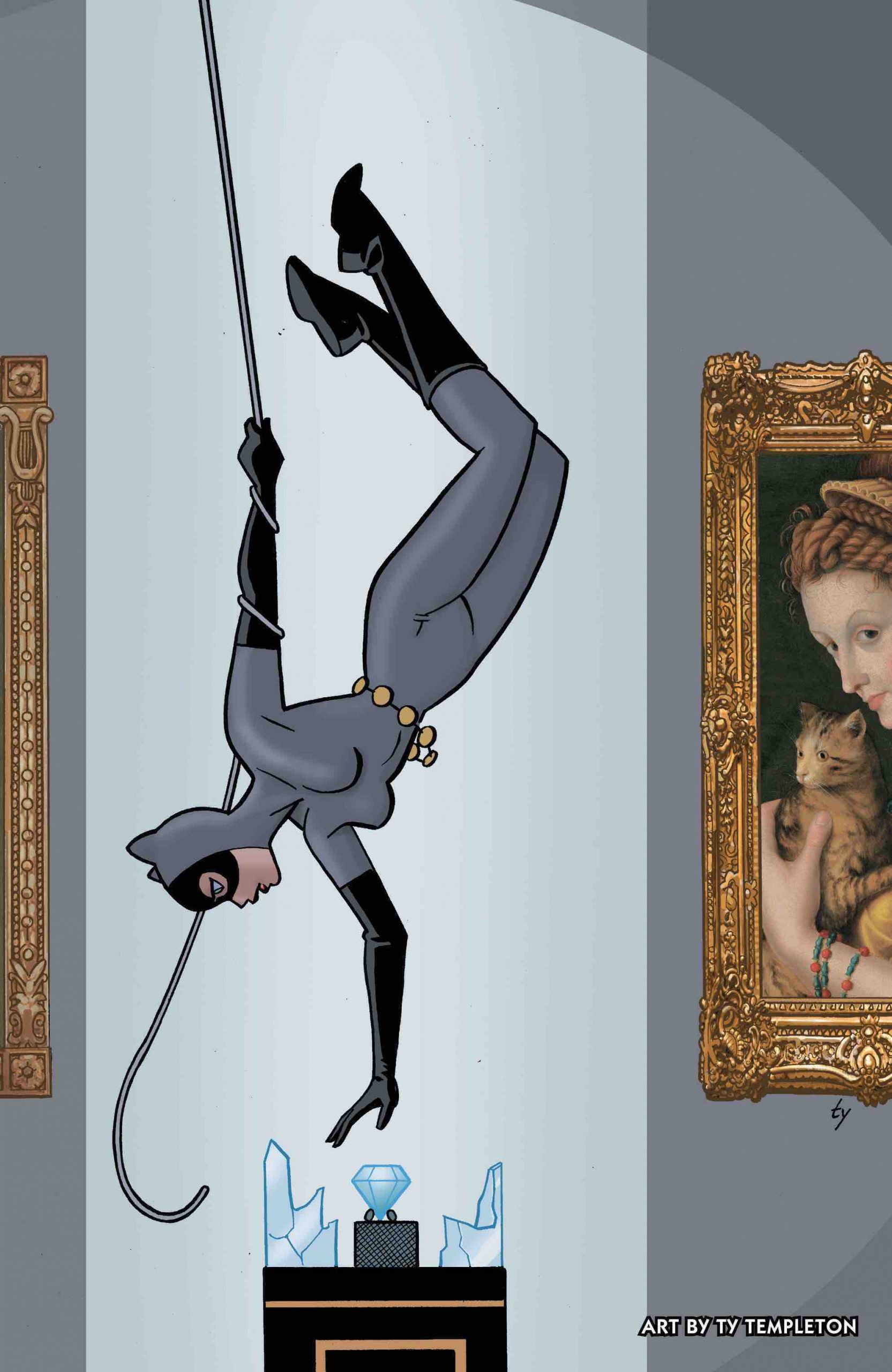 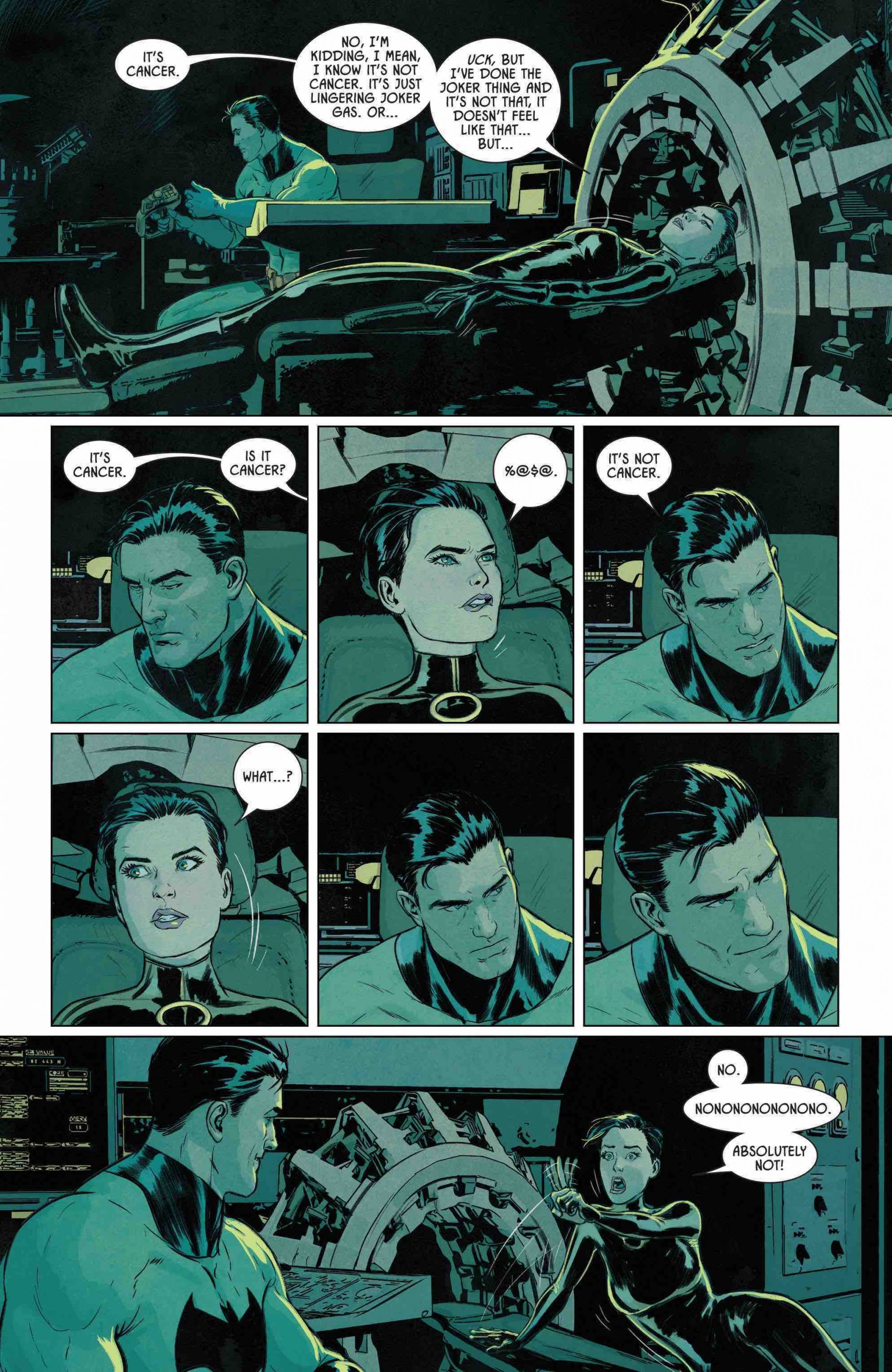 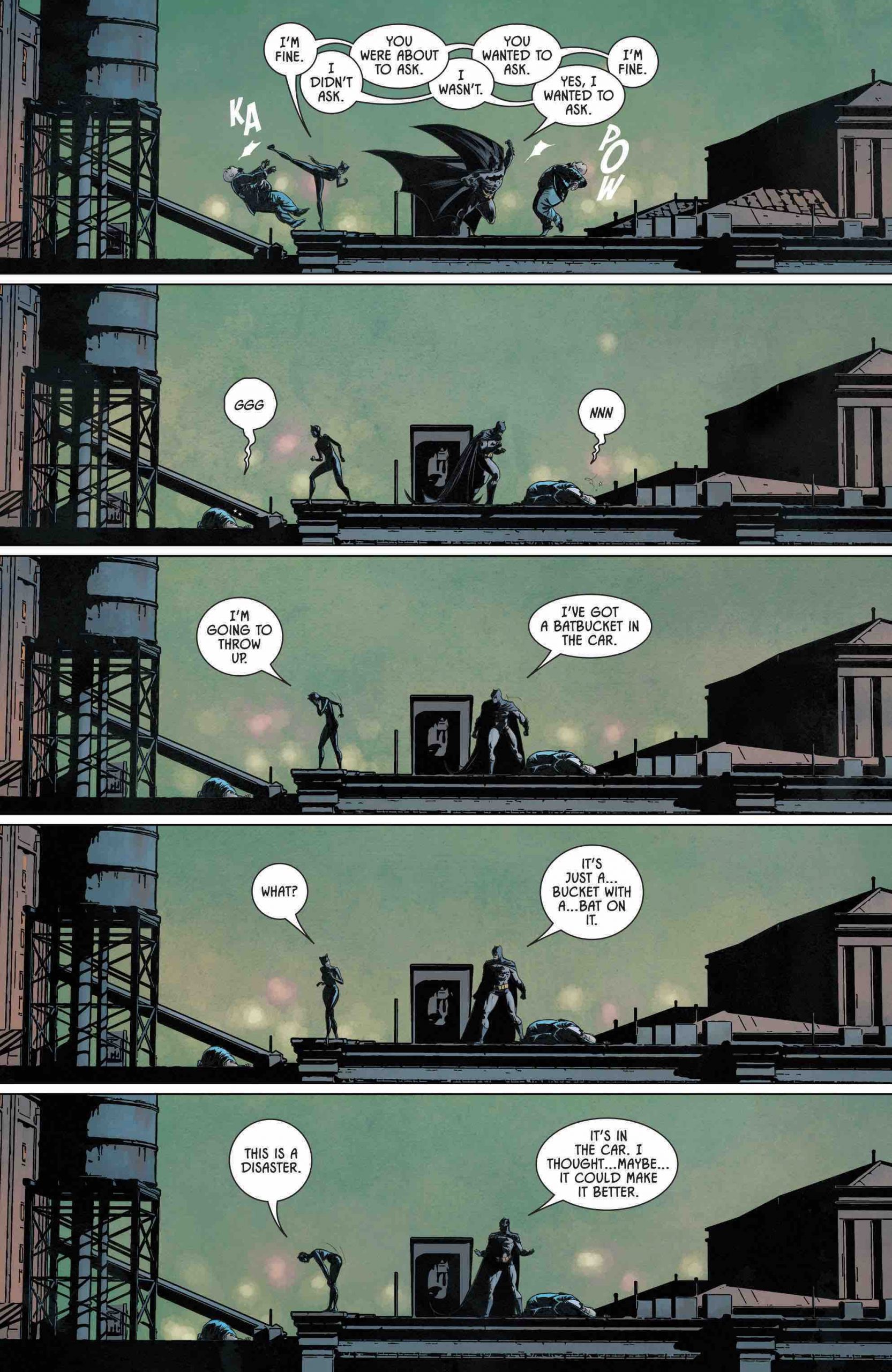 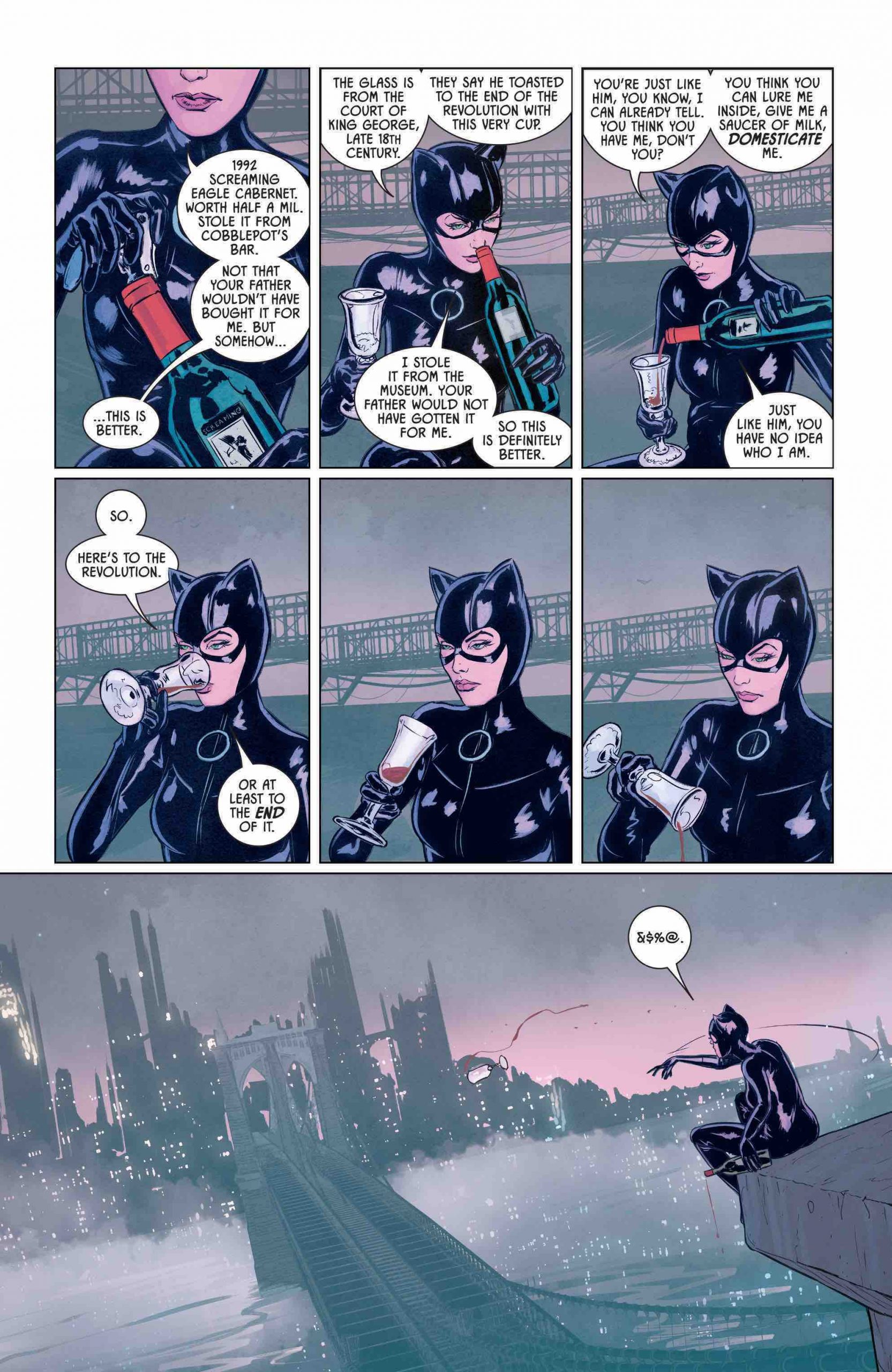 Are you excited for the Catwoman 80th Anniversary 100-Page Super Spectacular #1? What has your favorite Catwoman moment been over the years. Most importantly, what do you think the gender of the baby will be? Let us know!