It has sort of become a running joke that when Christopher Nolan makes a film, Michael Caine will likely have a role in it. Ever since 2005’s Batman Begins, Caine has appeared in every single Nolan film in some capacity. The legendary British actor said that Batman was:

One of the greatest things I’ve ever done in my life.

Caine, who turns 87 today (March 14th), spoke with the Indian newspaper, The Hindu, regarding how he got involved with Nolan’s first Batman film. 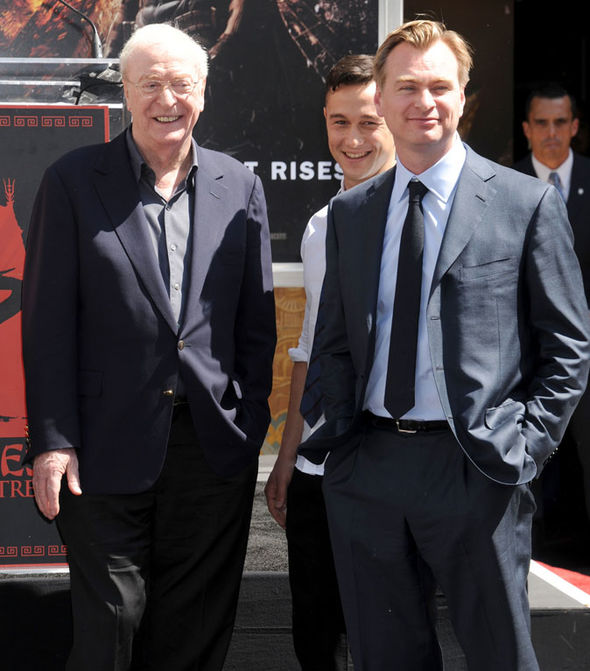 He (Nolan) came to the front door of my house in the country with a script. I could see him through the glass but I couldn’t recognize him. The moment he introduced himself, I knew exactly who he was because I was a great fan of his three small films.

I told him, “I’m too old for Batman. Do you want me to play the butler? What would my dialogues be? Would you like another beverage or more custard?”

After Nolan explained to Caine that Alfred was much more than a butler, but a father figure and mentor to Batman, Caine accepted the role.

So, I did the movie and it was one of the greatest things I have done in my life.

As I mentioned at the top, ever since Batman Begins, Michael Caine has been in every Christopher Nolan directed film in one way or the other. This includes The Prestige, The Dark Knight, Inception, The Dark Knight Rises, Interstellar, Dunkirk, and the soon to be released Tenet.

All the films I have made him with have raked in over a billion dollars, so he has to have me in a film even if he has no part for me. In Dunkirk, I was a voice-over and I got billing in the credit title.

It seems like Caine’s role in Tenet will be a very small one. So small, in fact, that even he doesn’t know what the movie is about.

He (Nolan) is so secretive he won’t let me have the script. All I had was one day’s work and he gave me my pages. I did my part and shot only with John David. I haven’t heard anything since.

Nolan is known for secrecy when it comes to his scripts, so this isn’t that shocking, particularly if Caine has such a small role in the film, there would be no need to give him a full script.