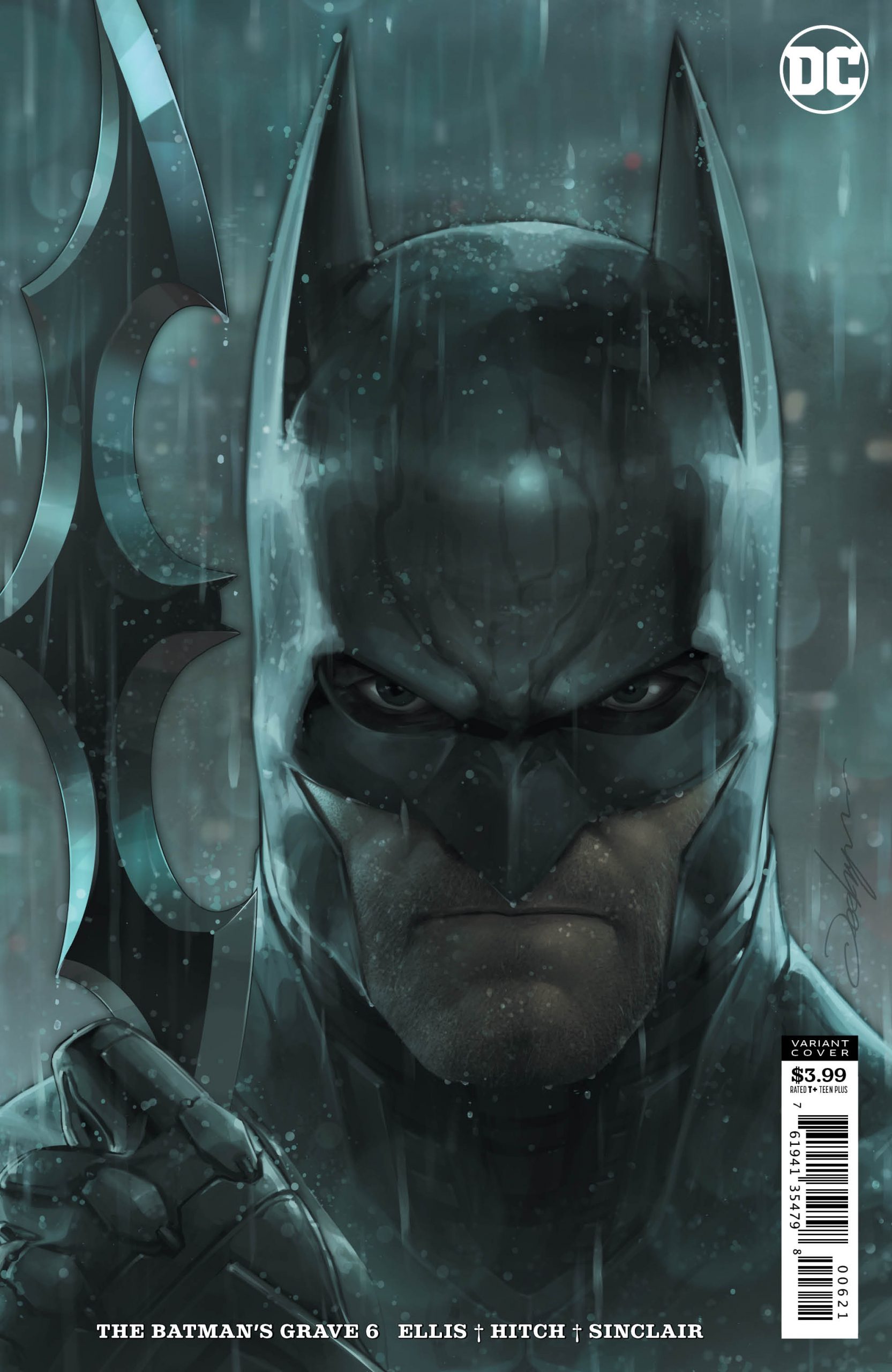 Well, here we are again. A new month sees the release of The Batman’s Grave #6, and true to form, this is an issue filled to the brim with a heady mix of sheer brutality and fascinating detective work. As I’ve mentioned in previous reviews, this limited series really does appeal to both ends of the fan spectrum. If you like seeing Batman as the alpha male, overcoming all that stands before him in a hard hitting style? We’ve got that! Or do you want to see a more cerebral, measured Dark Knight, showing just why he is regarded as the world’s greatest detective? We’ve got you covered too! Whatever your poison, you’ll find something just for you within these pages.

Firstly, the action. Picking up where we left off in issue 5, with Batman and Jim Gordon forced to fight their way out of Arkham Asylum. Facing seemingly insurmountable odds, it isn’t long before waves of assorted goons are made to feel the pain. Pain is certainly the operative word here, as Bryan Hitch showcases his elite level talent for depicting action in a believable and violent way. Each blow, each boot to the face feels real and like it hurts in the worst way.

Whilst the finesse of Batman’s fighting style is very apparent here, so is the brutal nature of it. This makes for numerous images that jump off the page and demand your undivided attention. For those that like to see new weapons in the Bat-Arsenal, watch out for an ingenious and potentially lethal way of dispersing multiple batarangs… 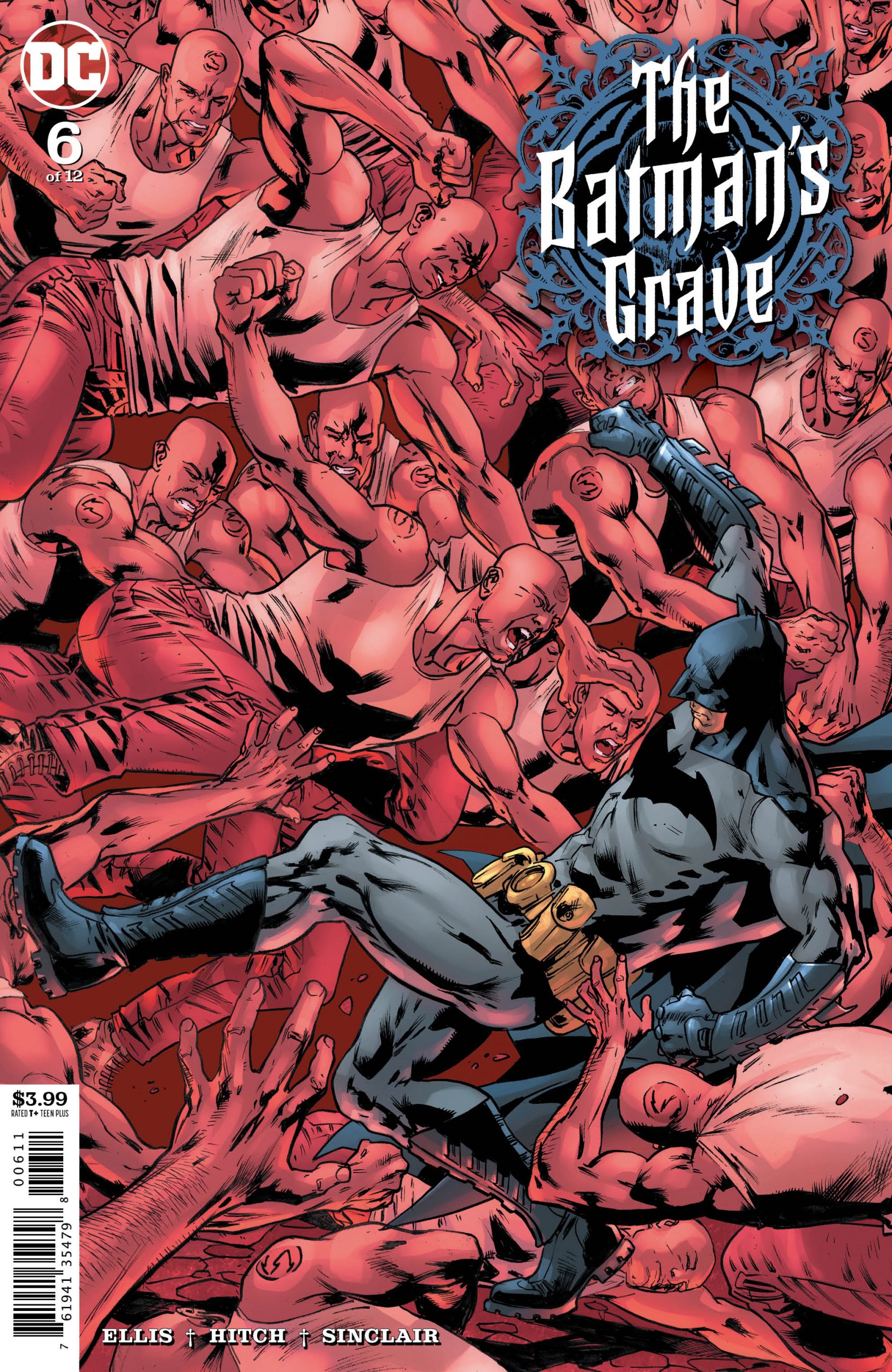 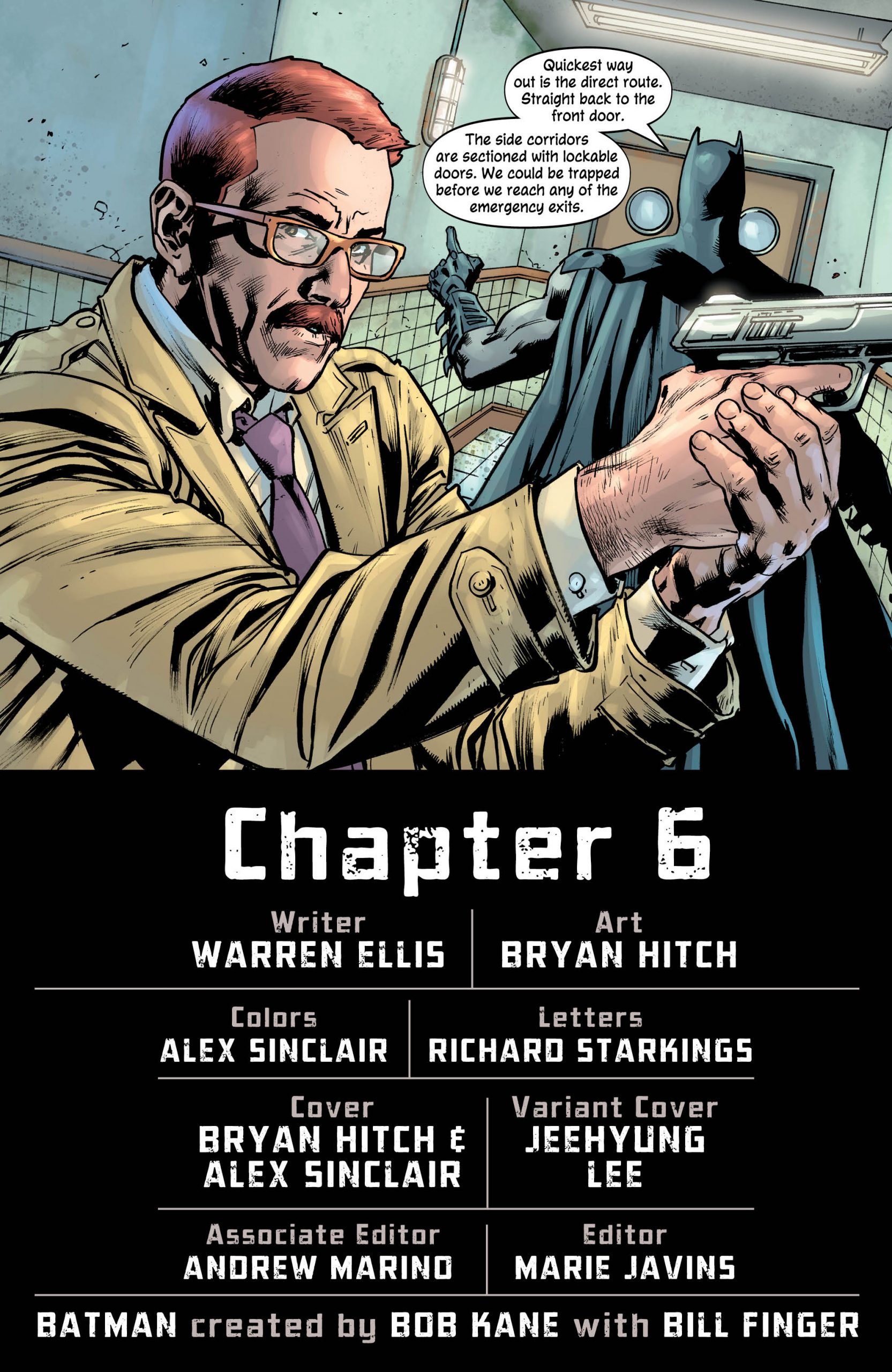 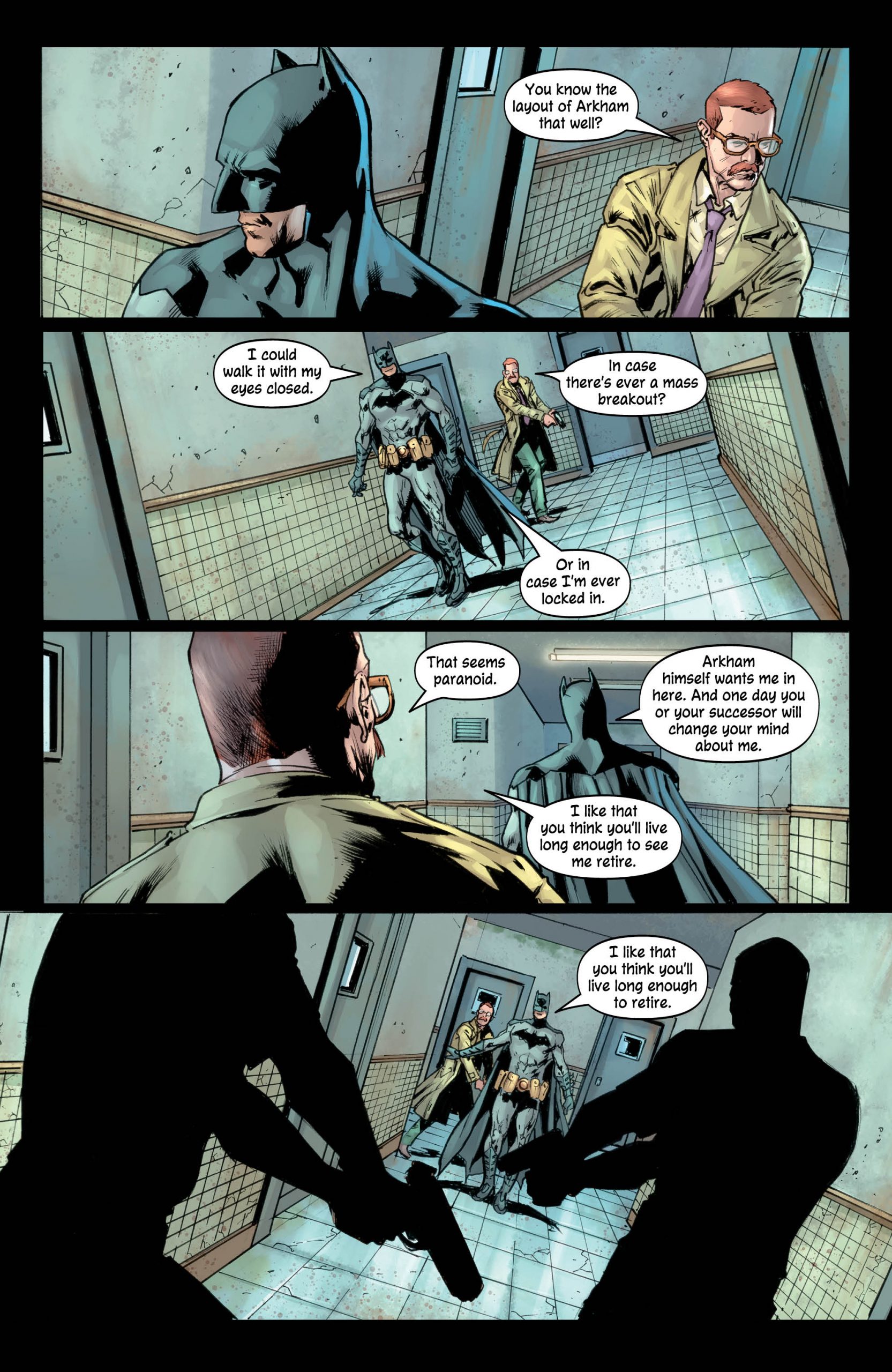 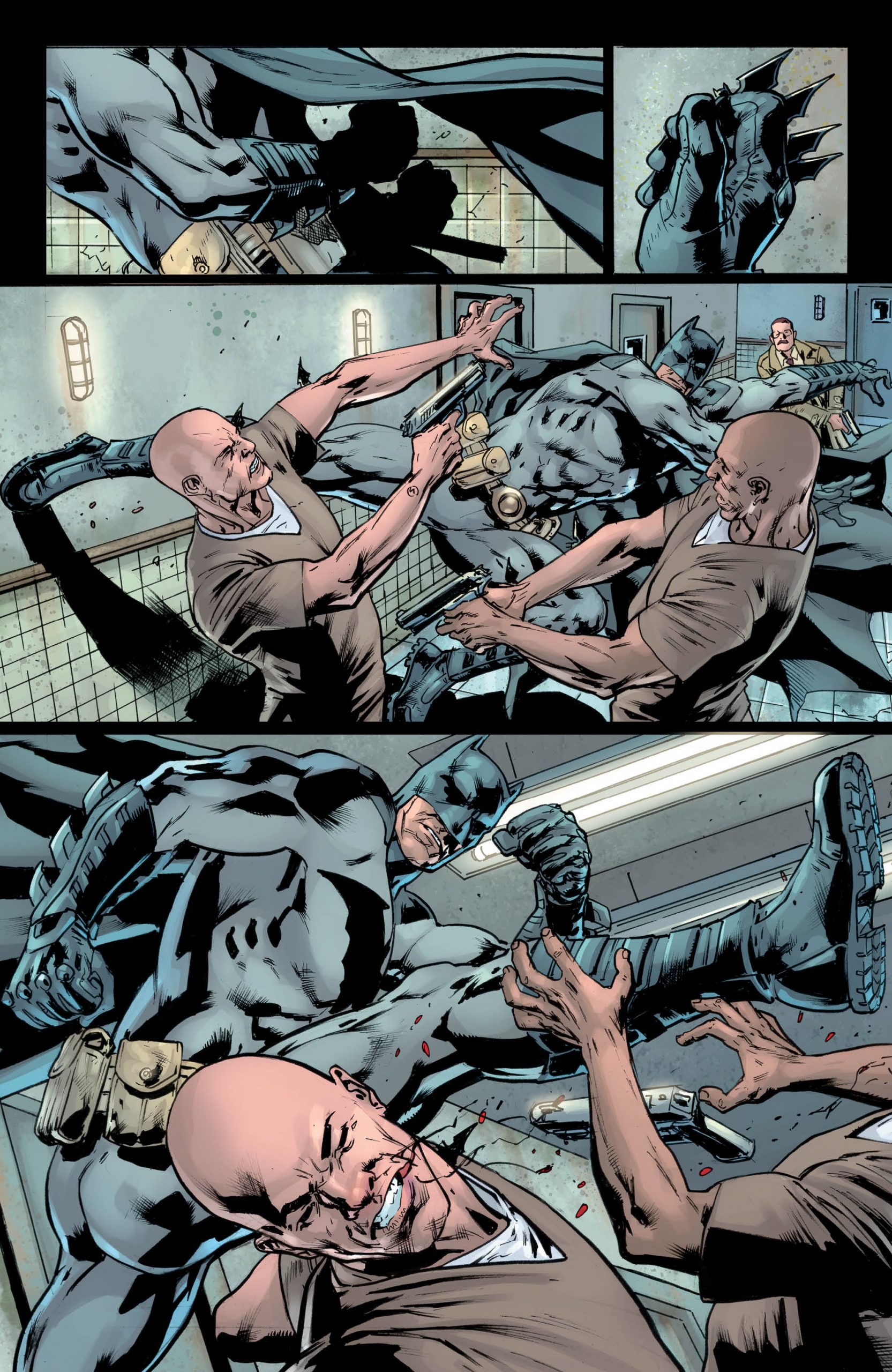 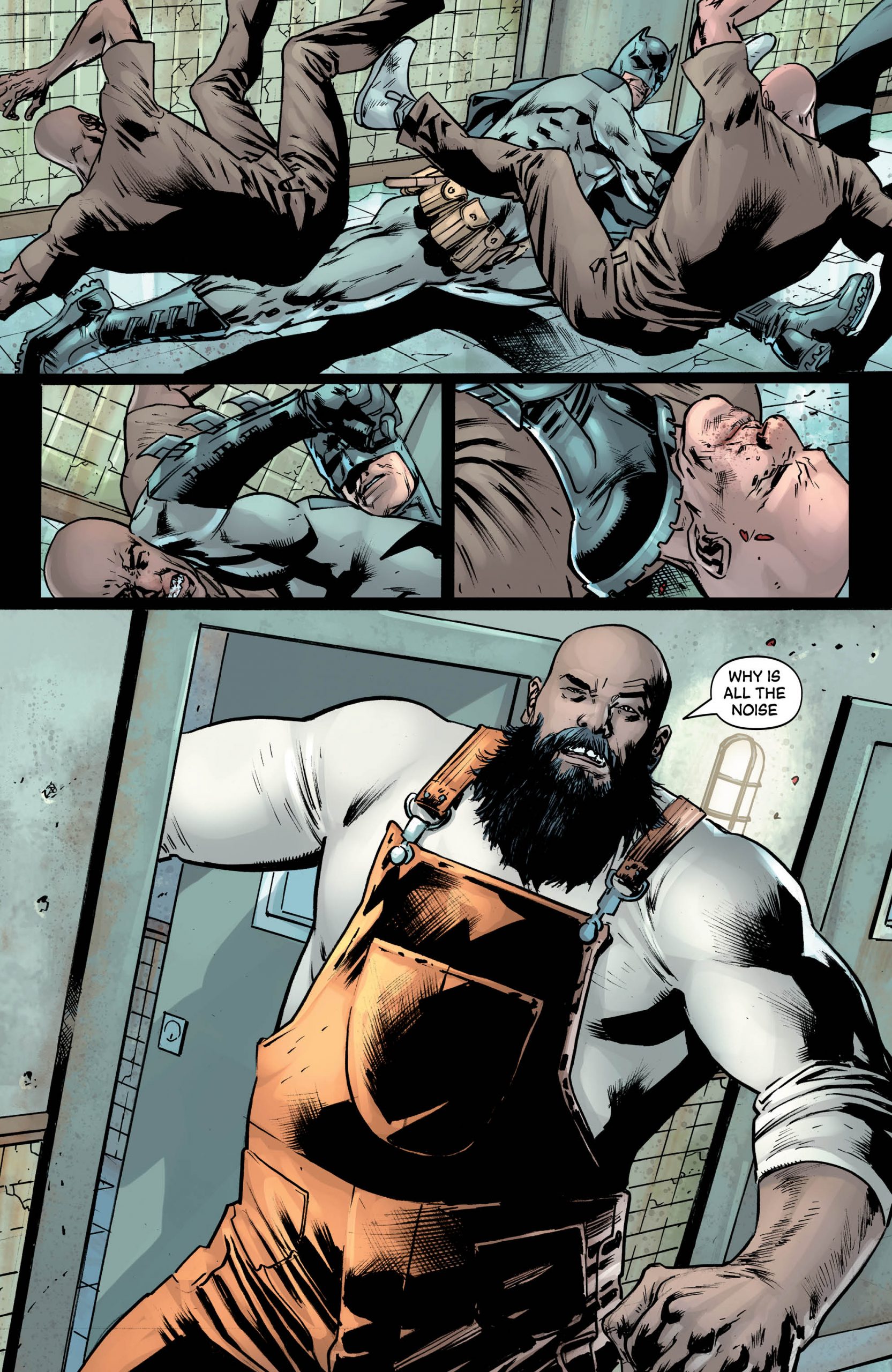 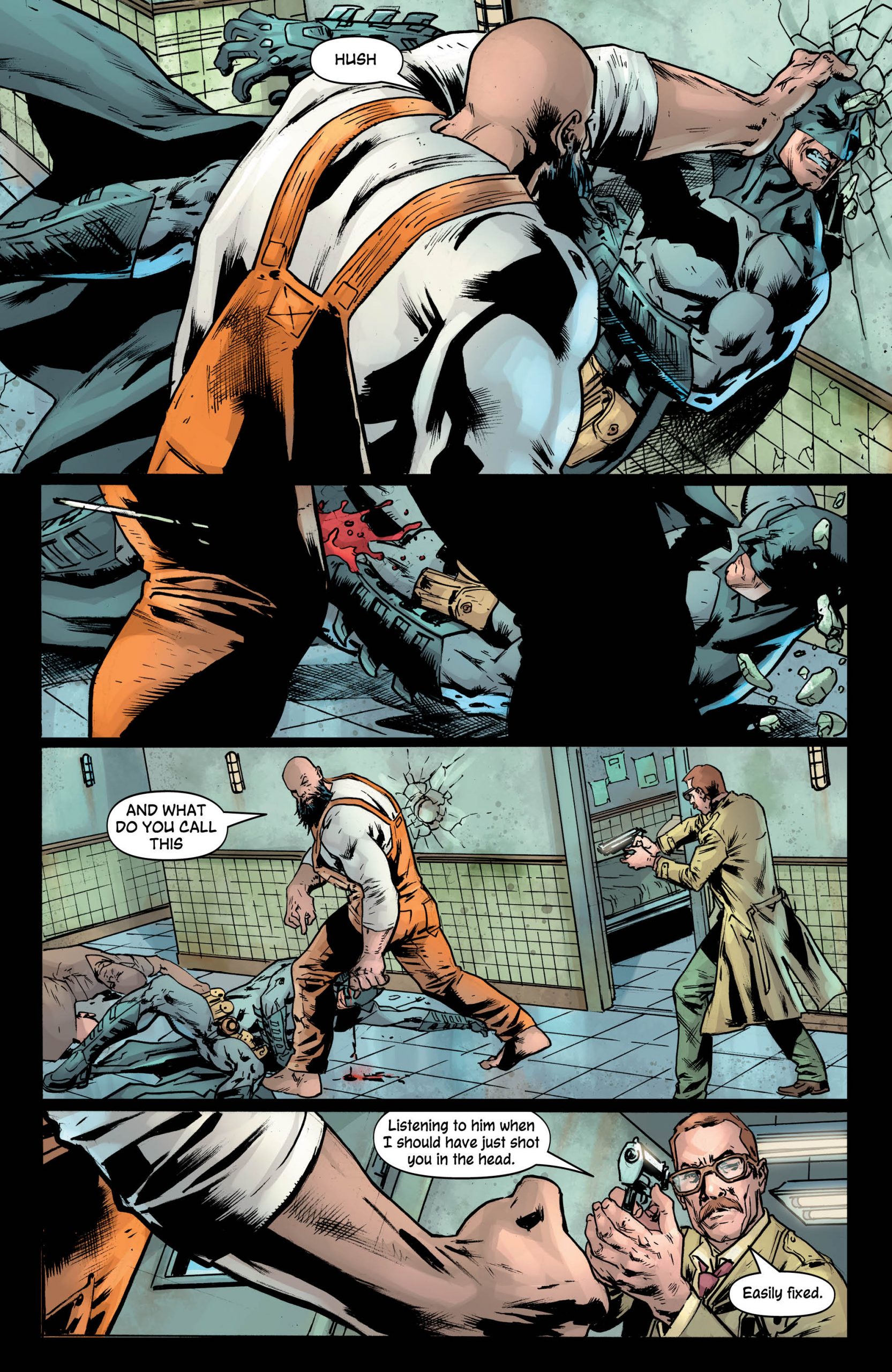 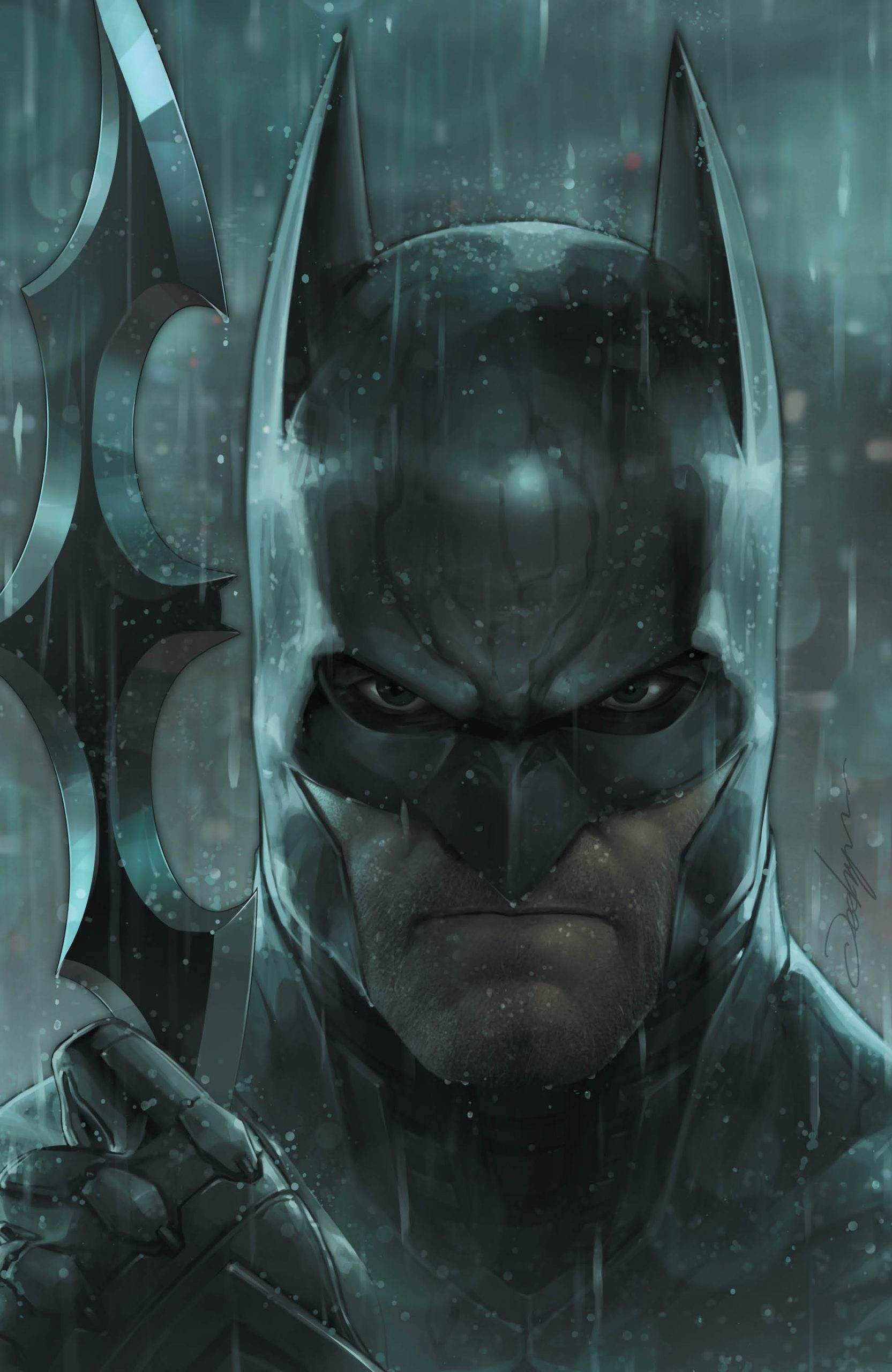 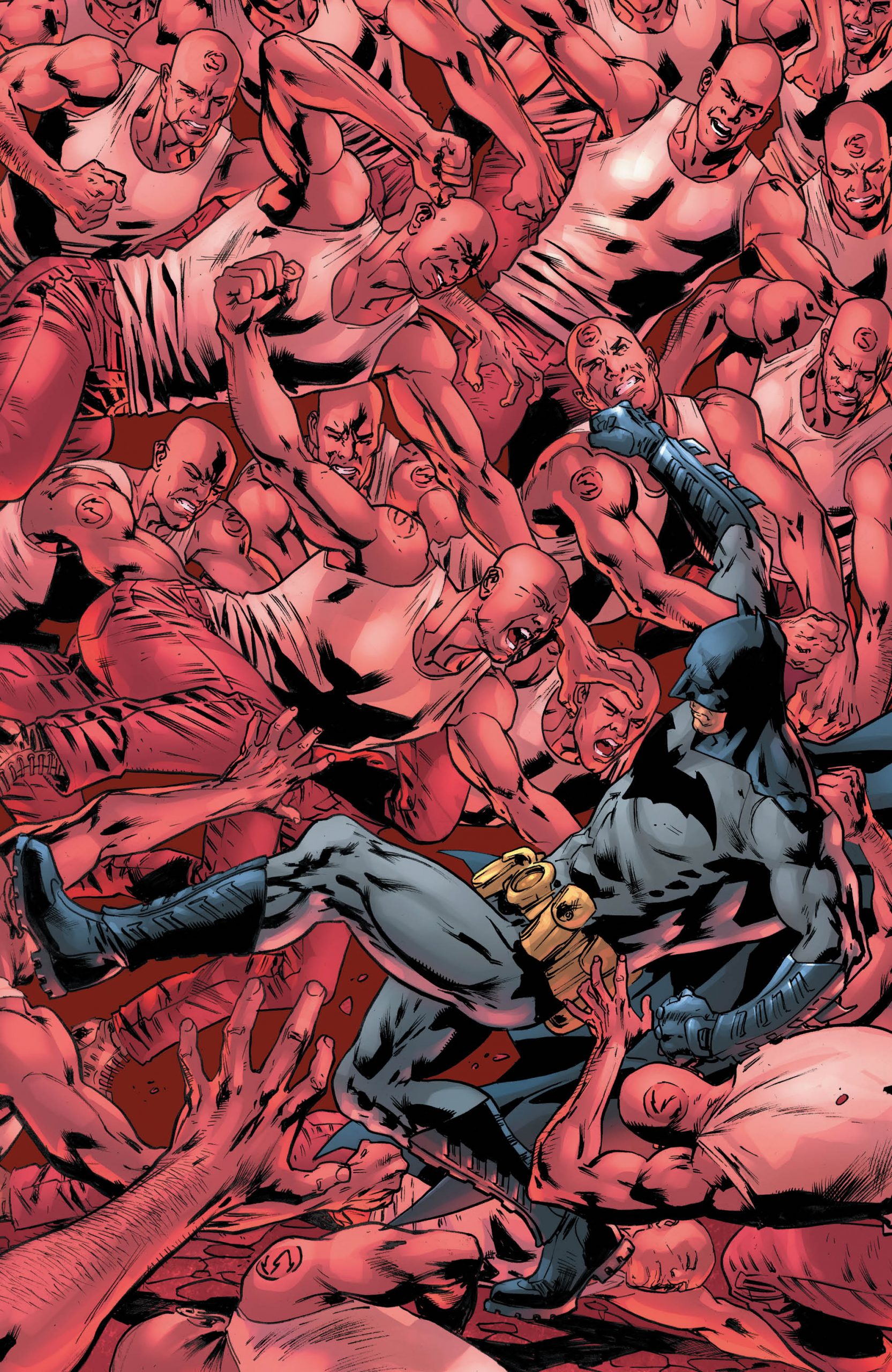 Whilst Hitch brings the violence, his fellow Brit Warren Ellis certainly excels at providing believable and engrossing exchanges between our hero and his supporting cast. The wonderful glimpse into Alfred’s history is quite something. No spoilers here but his encounter with an 80’s terrorist group in Berlin is an anecdote that shows the sheer backbone of the man and proves once again that he has always been a man to reckon with. Whilst he may be deceased (for now at least) in the main continuity of the DC universe, this series has certainly helped fill the huge void felt by his absence.

As the plot slowly starts to take shape, at this halfway point of the series, Ellis is still keeping his trump cards firmly up his sleeve. I find this approach to be pretty effective, as the temptation to go big from the start can often work against a limited series if it leaves nothing for the back end of the run. No such fears here, as every issue just gives us enough to enhance the narrative but keeps plenty back at the same time. The true nature of the conspiracy at play is yet to become apparent and the slow march to the conclusion has this veteran fanboy hooked along for the ride.

The Batman’s Grave #6 is a highly entertaining read that marks the end of a very solid first half of the series. My hopes are high that the remaining six issues will be as good as the first six. Visually striking and extremely well written, the British creative duo certainly know how to deliver a comic that feels contemporary and relevant.

Where the plot ultimately leads in the end remains to be seen, but I have the feeling it is going to be something we can remember for a long time to come