“Invasion of the Supermen” – Part Two 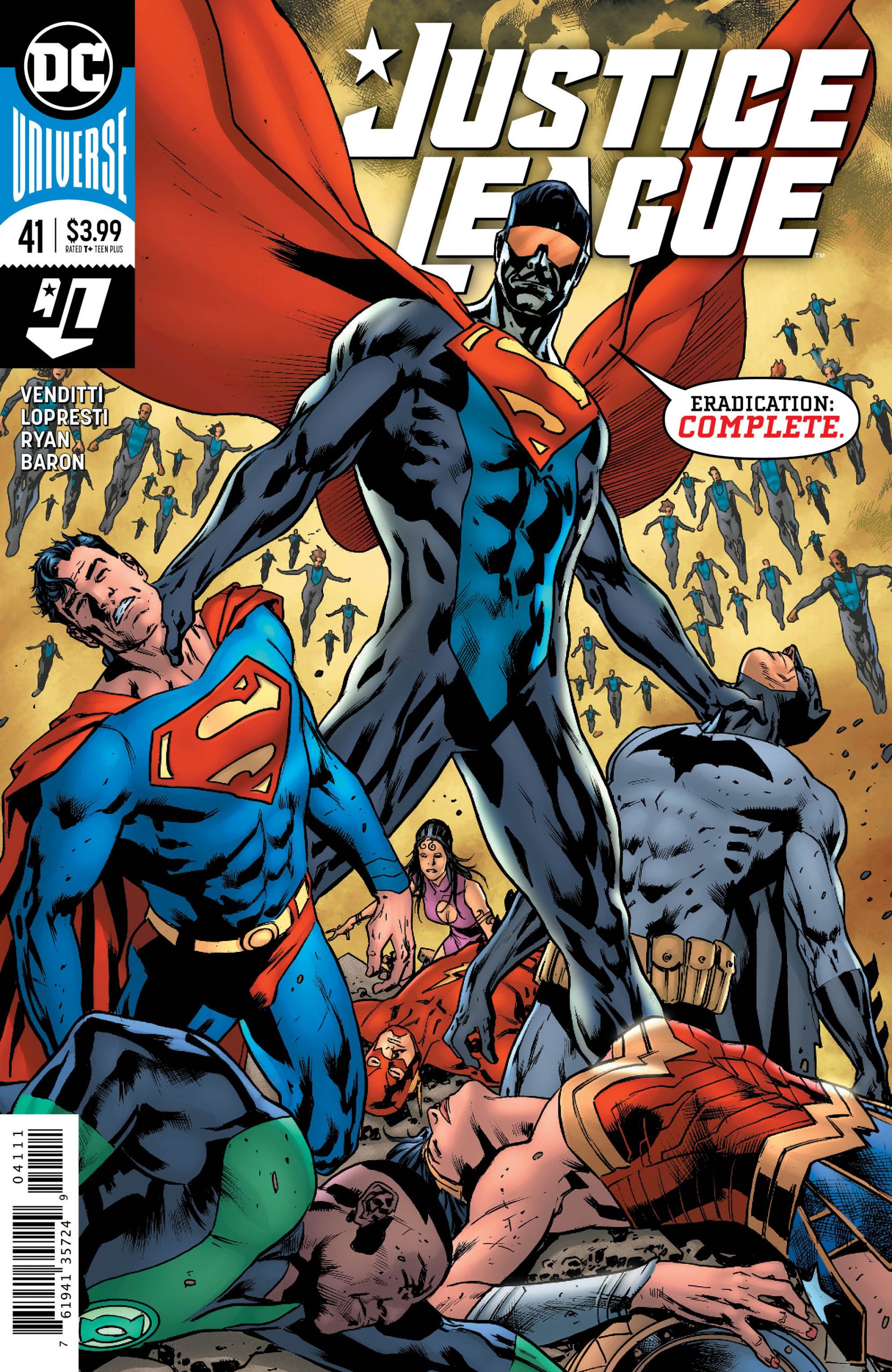 Daxamites abound, as DC’s greatest heroes face an army of super-powered aliens led by The Eradicator, in this week’s Justice League #41.

In case you missed last the memo, The Eradicator is back, but this time he’s brought friends. The murderous android has amassed an army of Daxamites hell-bent on conquering earth in order to establish a new Krypton. This issue picks up where the previous one ended: the Eradicator and his army landed in Metropolis and were greeted by Superman, Wonder Woman, Green Lantern, and The Flash.

Meanwhile, Batman has ventured to London in the hopes of recruiting Madame Xanadu. Madame Xanadu, a sorceress would be a valuable ally in this fight, as Kryptonians – and thereby Daxamites – are vulnerable to magic.

Venditti’s script wastes no time. Readers land in the thick of the action, as the League struggles to fend off the Daxamite army. This issue – like the entire arc – seems to be moving at an incredibly fast pace. Venditti spends most of his page count on the aforementioned fight sequence, while occasionally bouncing over to the Batman/Xanadu storyline. Compared to the Snyder/Tynion run that just wrapped up, it’s obvious that Venditti’s approaching this title in a different manner. He’s not interested in a long-form, multi-arc story. Rather, with various references to Alfred’s death and Superman’s not-so-secret identity, Venditti’s grounding his tenure in the here-and-now of DC’s current continuity. 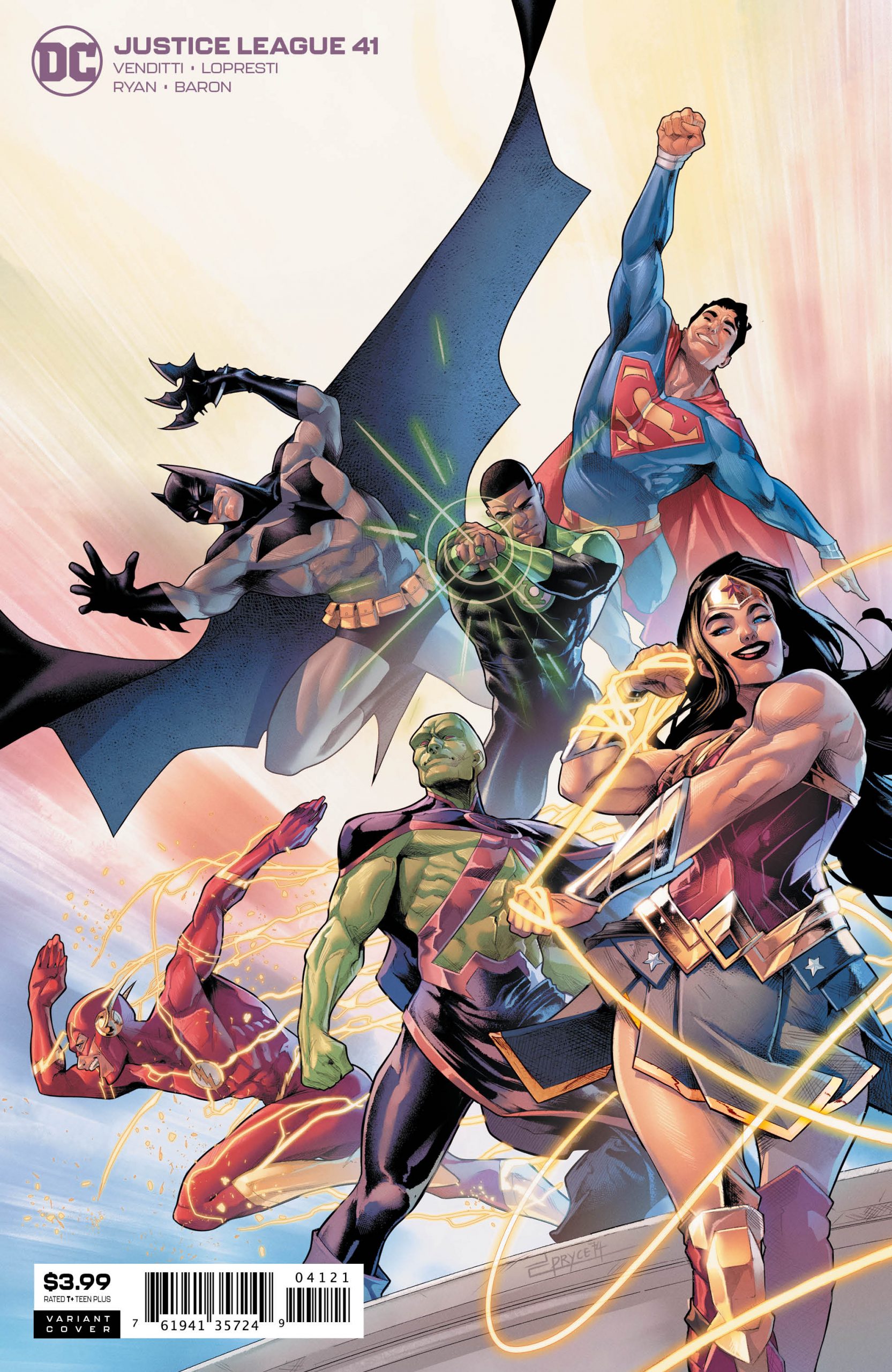 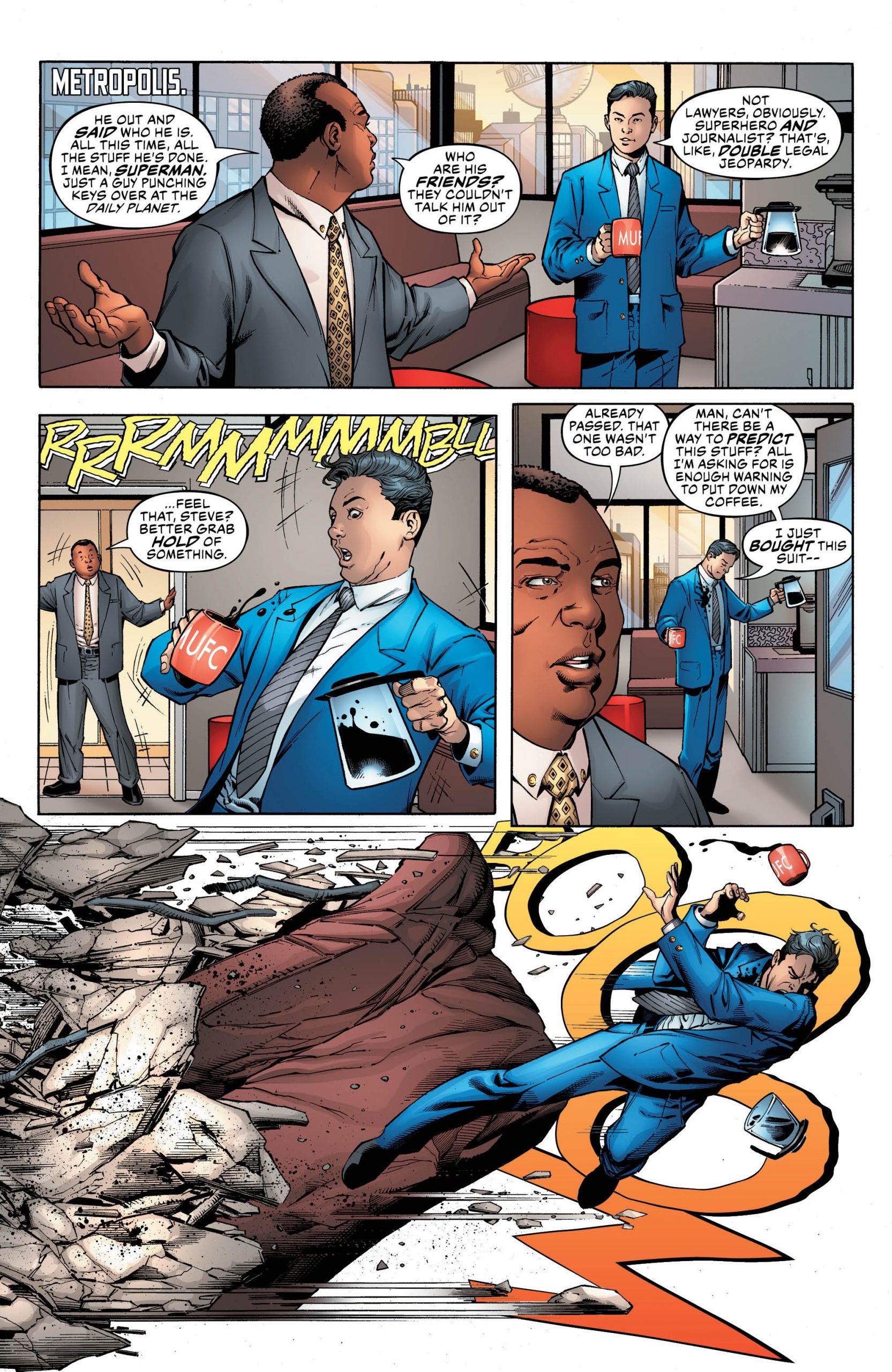 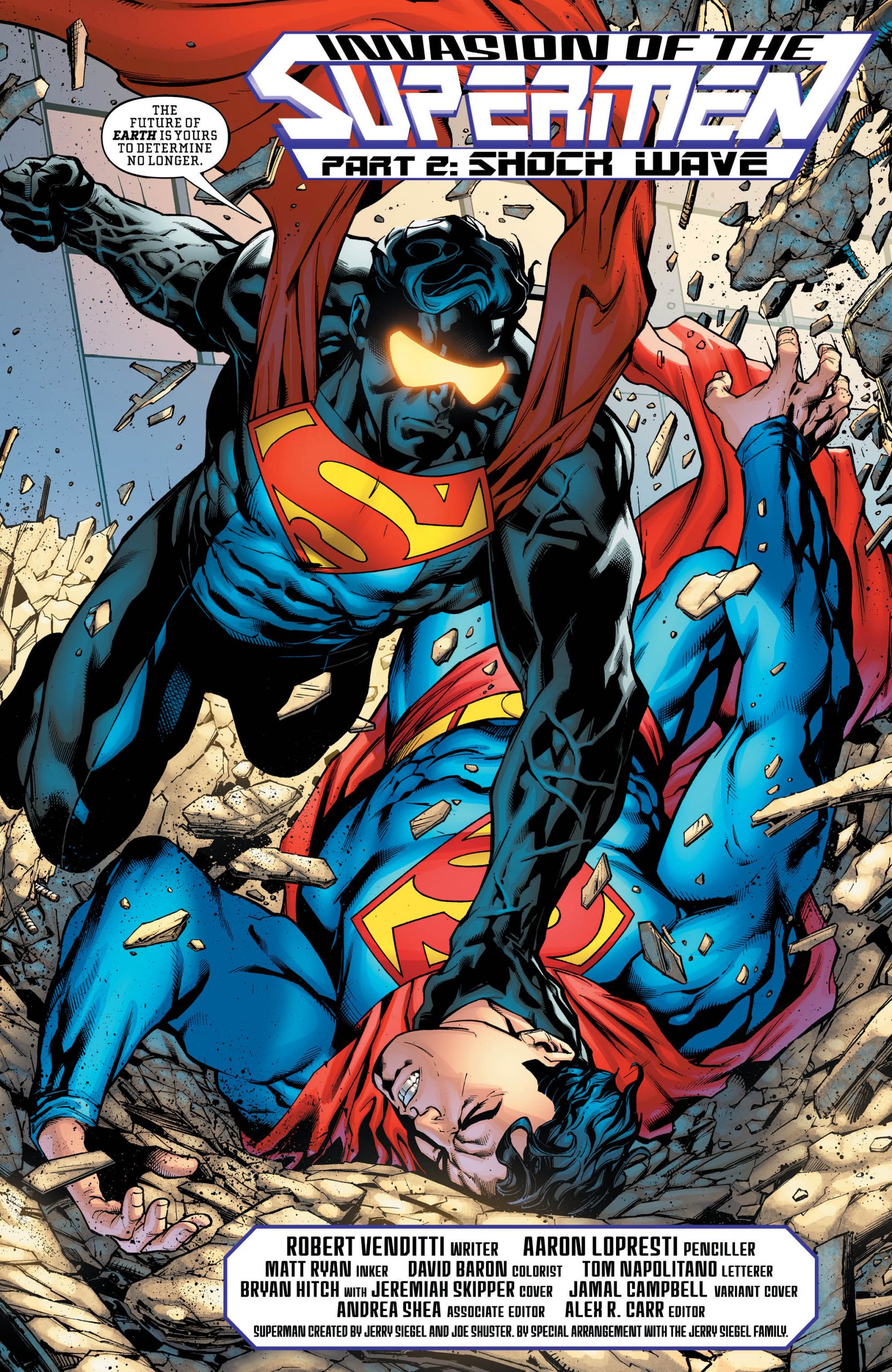 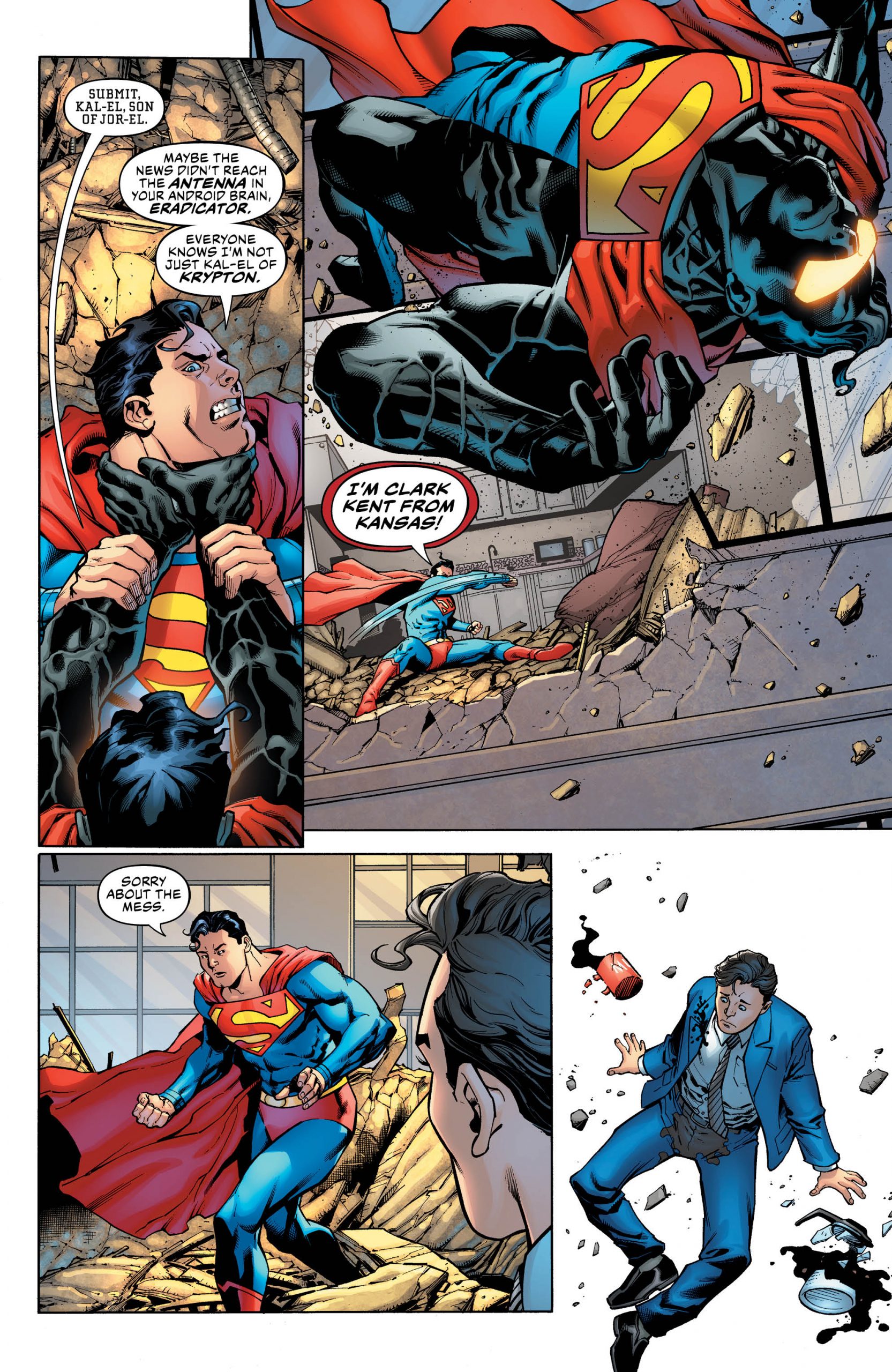 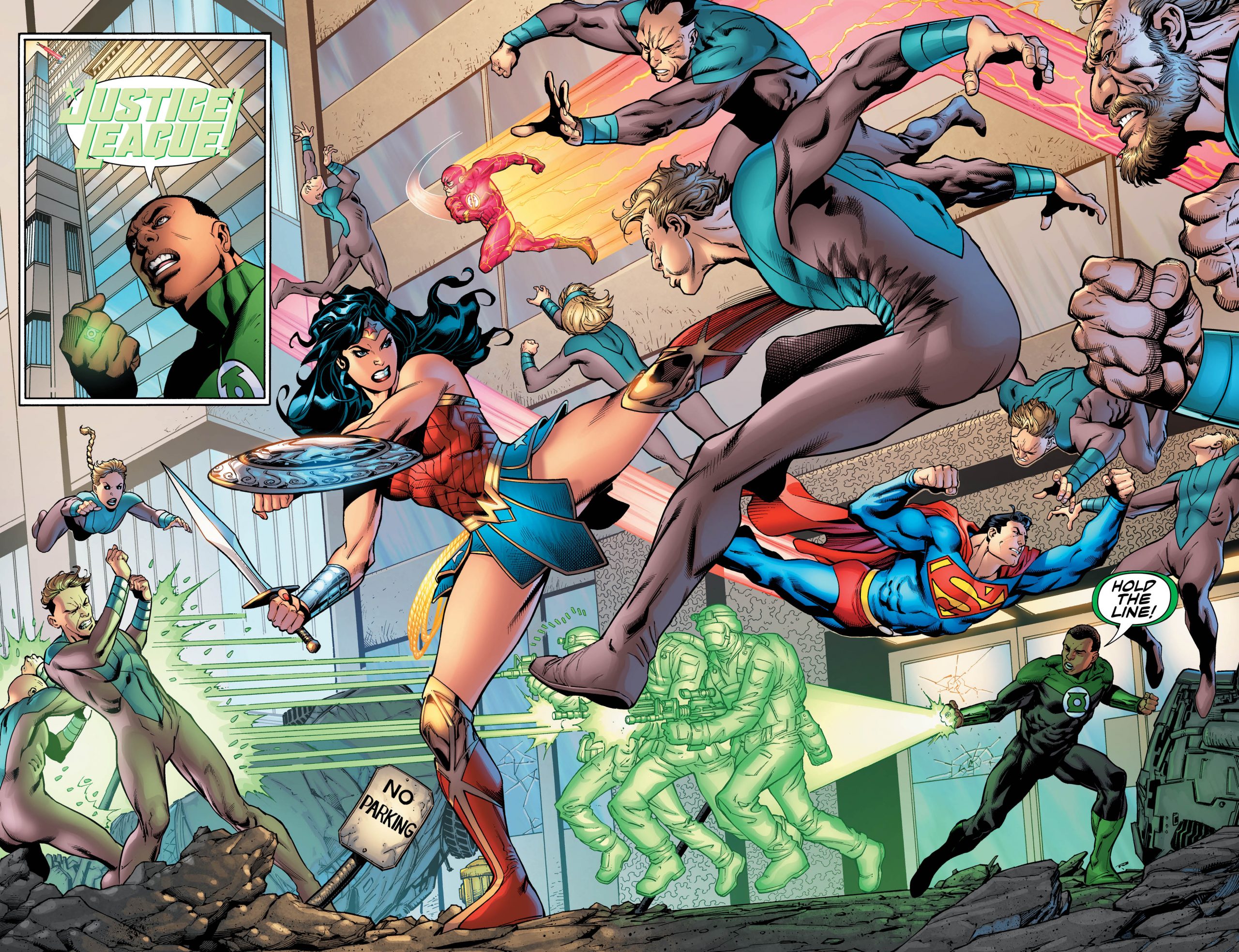 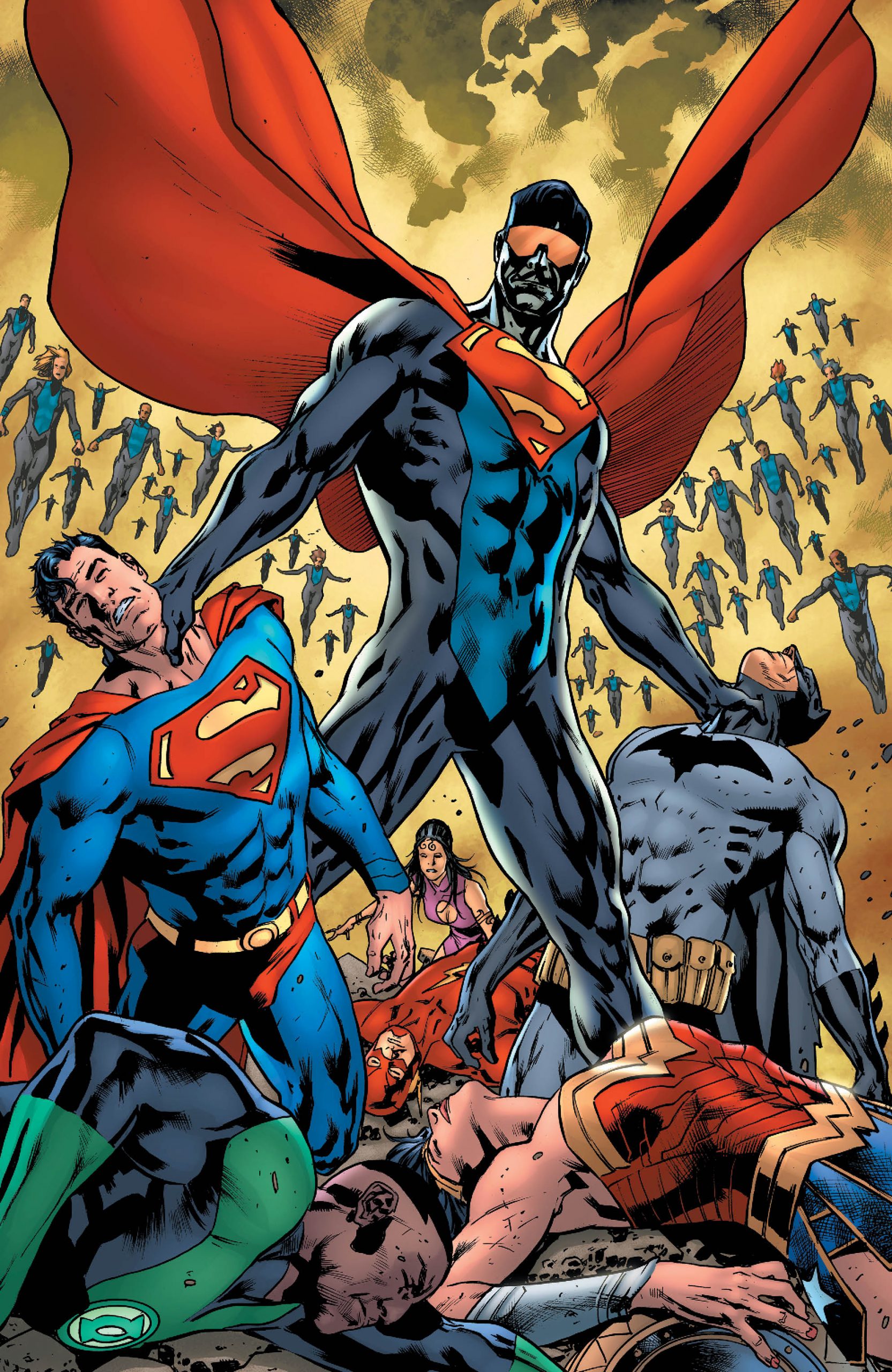 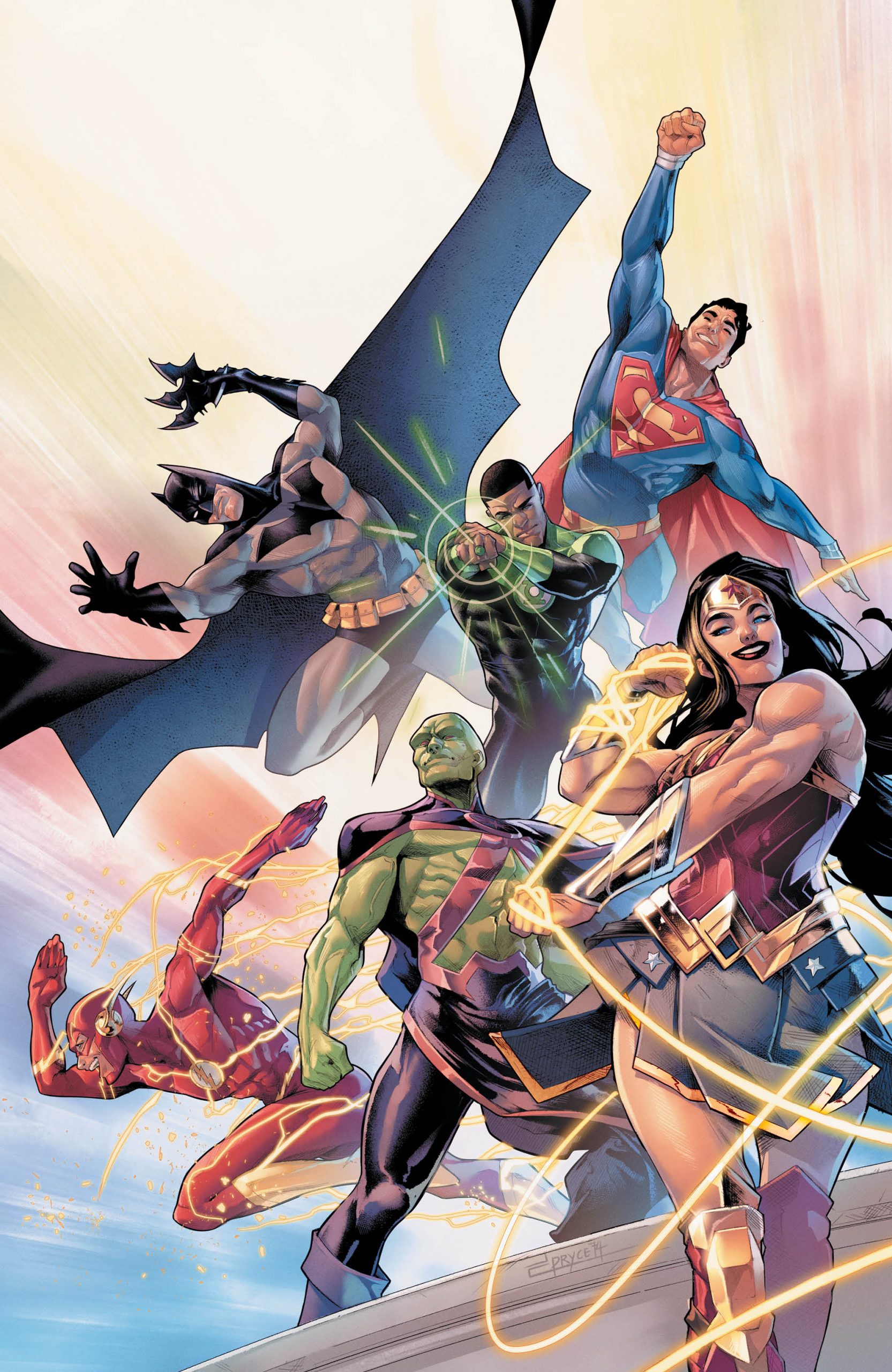 Aaron Lopresti has replaced Doug Mahnke as the penciller for Justice League #41. The shift is absolutely jarring. Mahnke’s work, say what you will, is incredibly stylized: no one else draws like Mahnke. Lopresti’s work is almost the exact opposite: his work fits very comfortably within the realm of DC’s house style. Please don’t misunderstand me – I actually like Lopresti’s work on this issue. It’s classic, timeless, but mildly generic. His action sequences are stunning, and his character compositions are pitch-perfect. DC needs to decide what they want Justice League to look like. Do they want a stylized artist roster, showcasing their most unique talent, or do they want a solid list of tried-and-true “classicists”? Right now, it’s obvious they haven’t made up their mind, and they need to do so quickly for the sake of product consistency.

Final Verdict: If you dug the last issue, you’ll like this one.