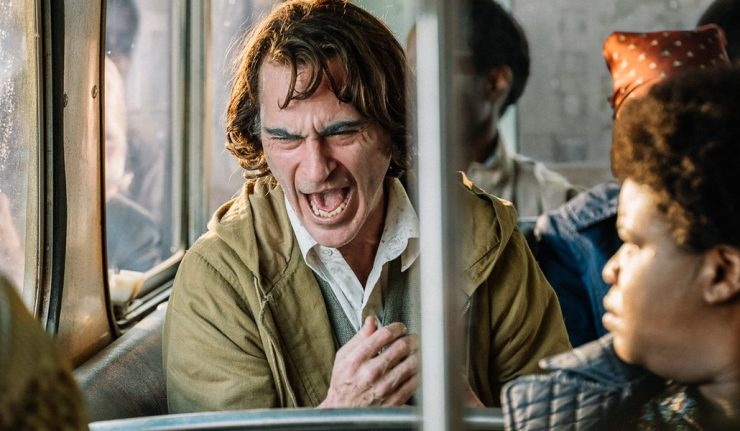 Joaquin Phoenix has taken the Oscar for best actor, and Joker also won Best Score at the 2020 Academy Awards ceremony.

Phoenix has been on an award-winning streak for the role. Previously taking the SAG award, Golden Globe, and NYFCO Critic’s Choice.

Last night, Phoenix finally won the Oscar for his Joker portrayal. This makes this the first time two actors have won separate Academy Awards for portraying the same character. Of course, Bat-fans know Heath Ledger won the Best Supporting Actor Oscar for playing the Joker in The Dark Knight.

Check out Phoenix’s acceptance speech below.

Phoenix’s Best Actor win is not the only Oscar Joker won. Film composer Hildur Guðnadóttir received the award for Best Original Score. Guðnadóttir is also the first female composer to win an Academy Award for the category. Previously, she won a Golden Globe, BAFTA and Critics’ Choice awards for scoring Joker.

Joker is now available for Digital Download, DVD and Blu-Ray. 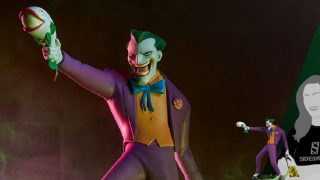