Harley Quinn’s emancipation is at hand, as she, Black Canary, Cassandra Cain, and Renee Montoya take on Roman Sionis a.k.a. Black Mask in Birds of Prey. Ahead of the theatrical release, DC Universe hosted fan screenings in 30 cities across the United States. At the New York City screening on February 4th, there was a special appearance for fans in attendance from the Birds of Prey themselves!

Check out the official press release and some photos from the event below!

Ahead of the theatrical release of Birds of Prey (and the Fantabulous Emancipation of One Harley Quinn), DC UNIVERSE hosted advanced screenings for subscribers on Tuesday and Wednesday. With many dressed up as their favorite characters including Harley Quinn, members of the digital subscription service flocked to theaters for special screenings which took place in over 30 cities across the country. 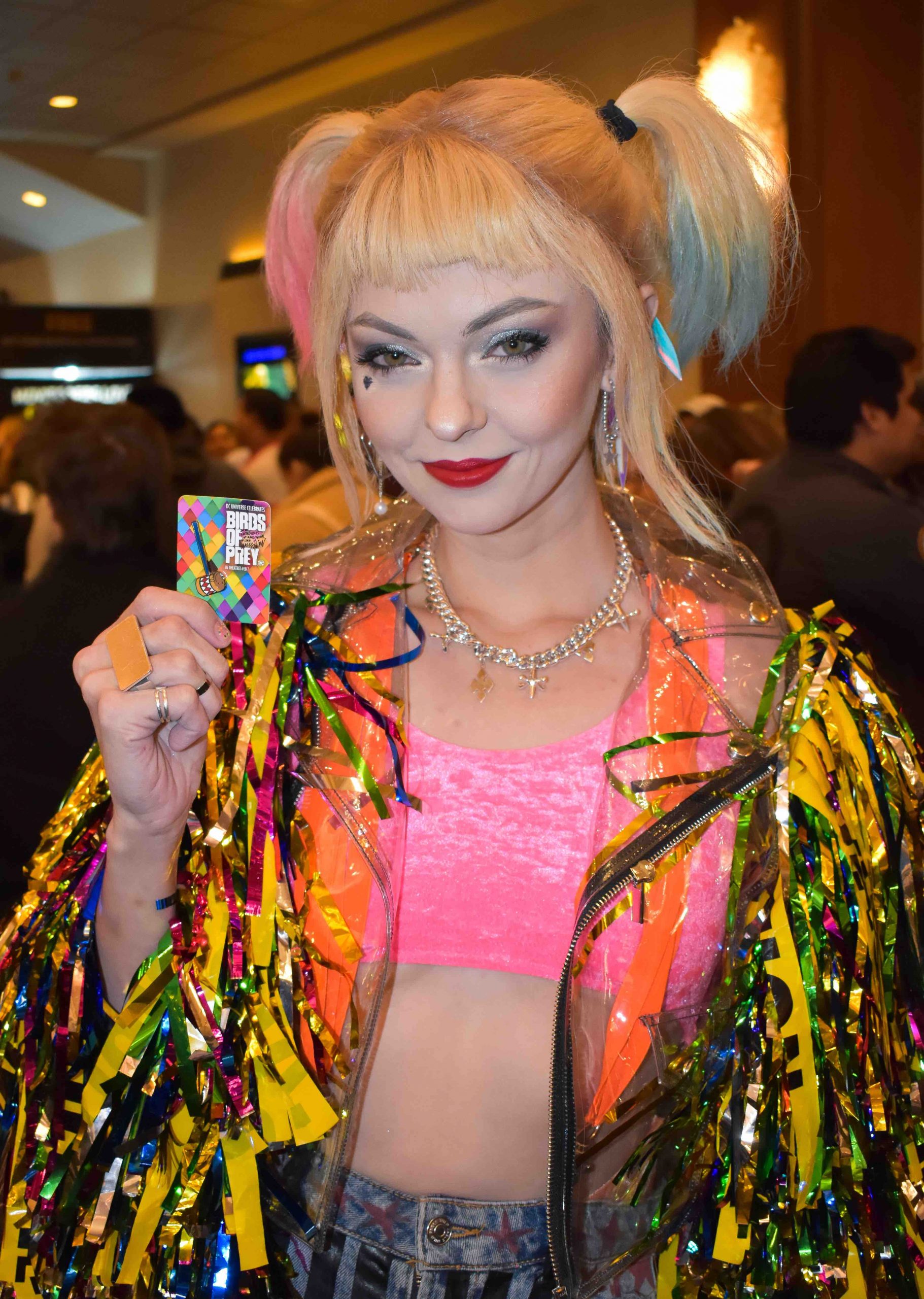 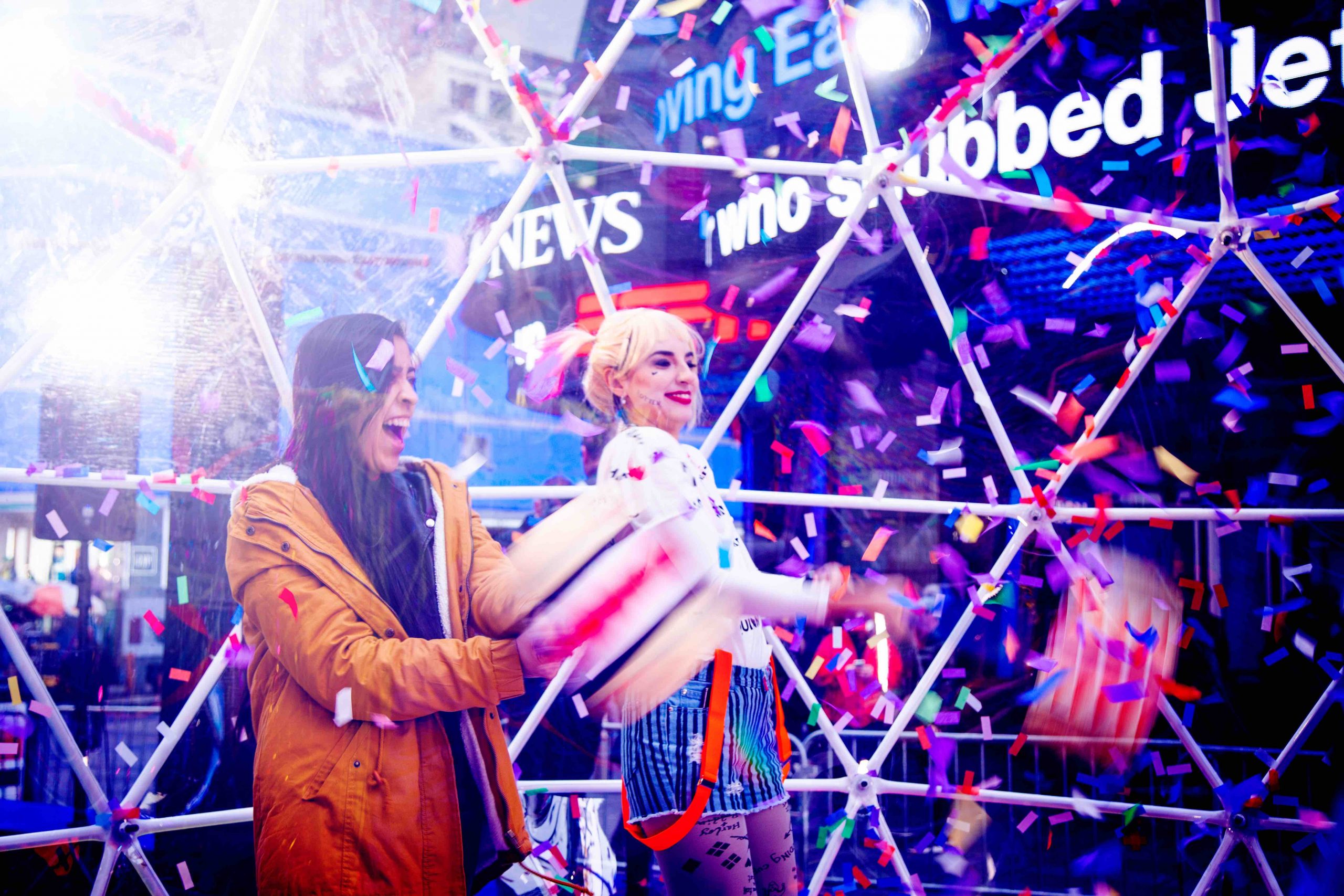 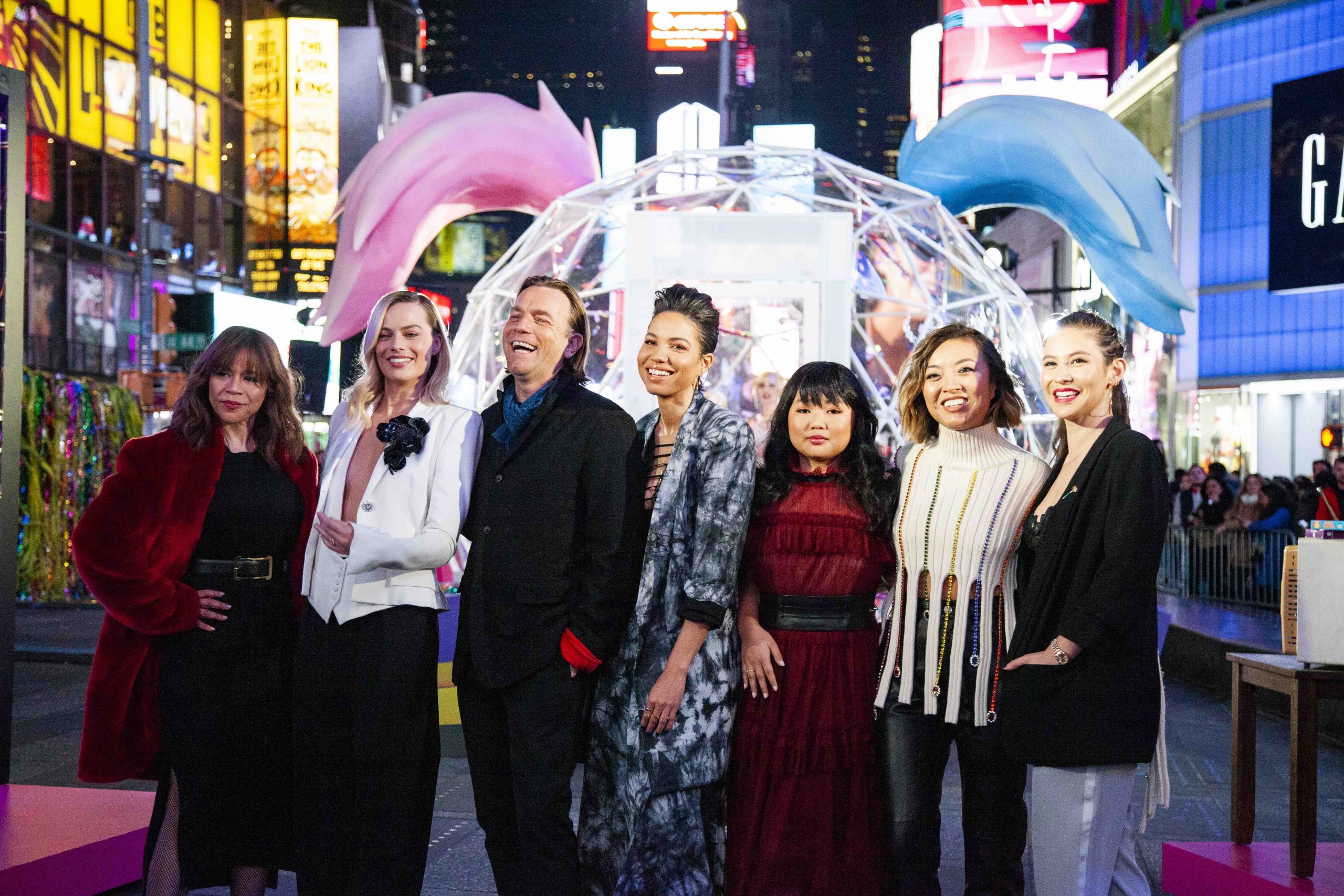 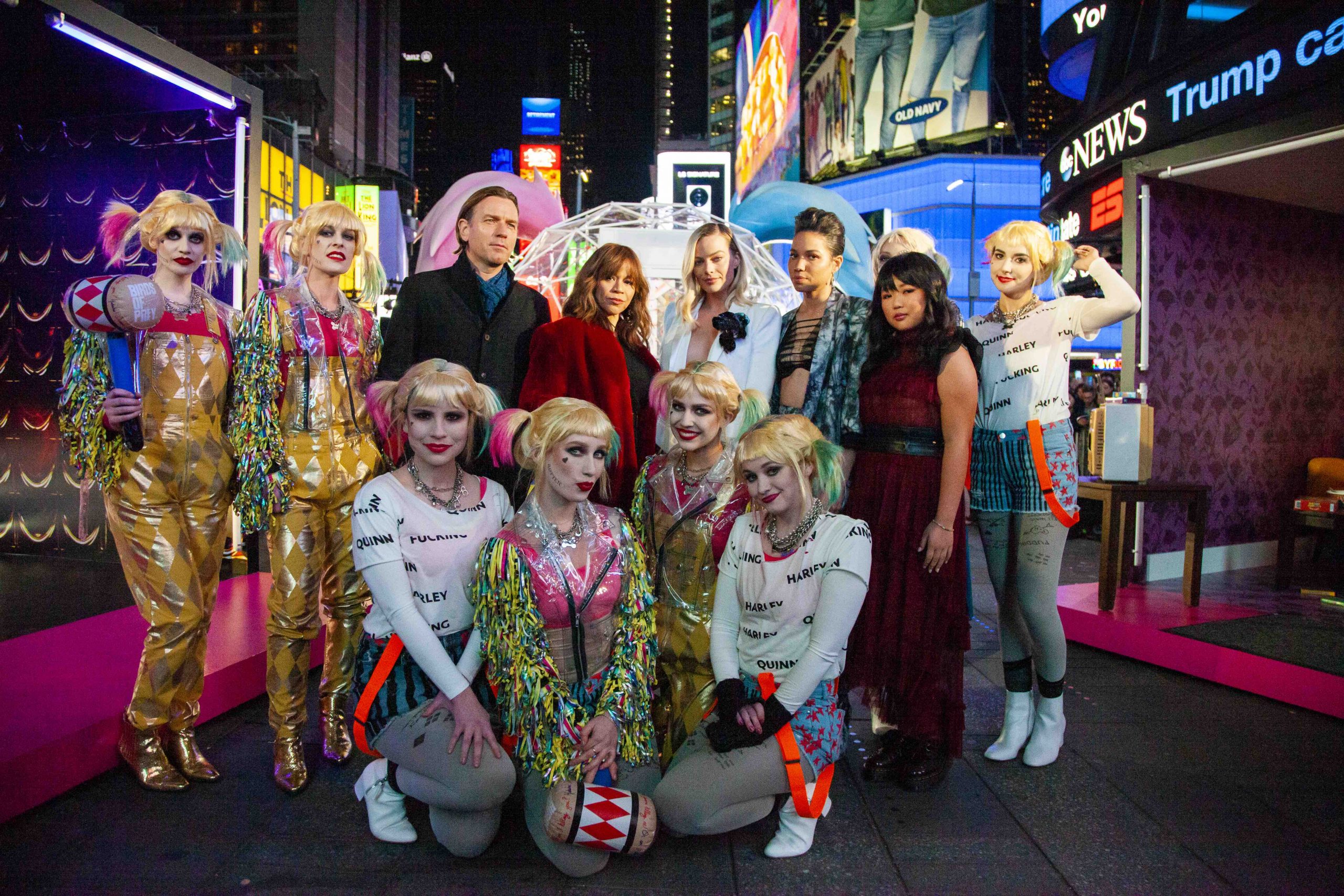 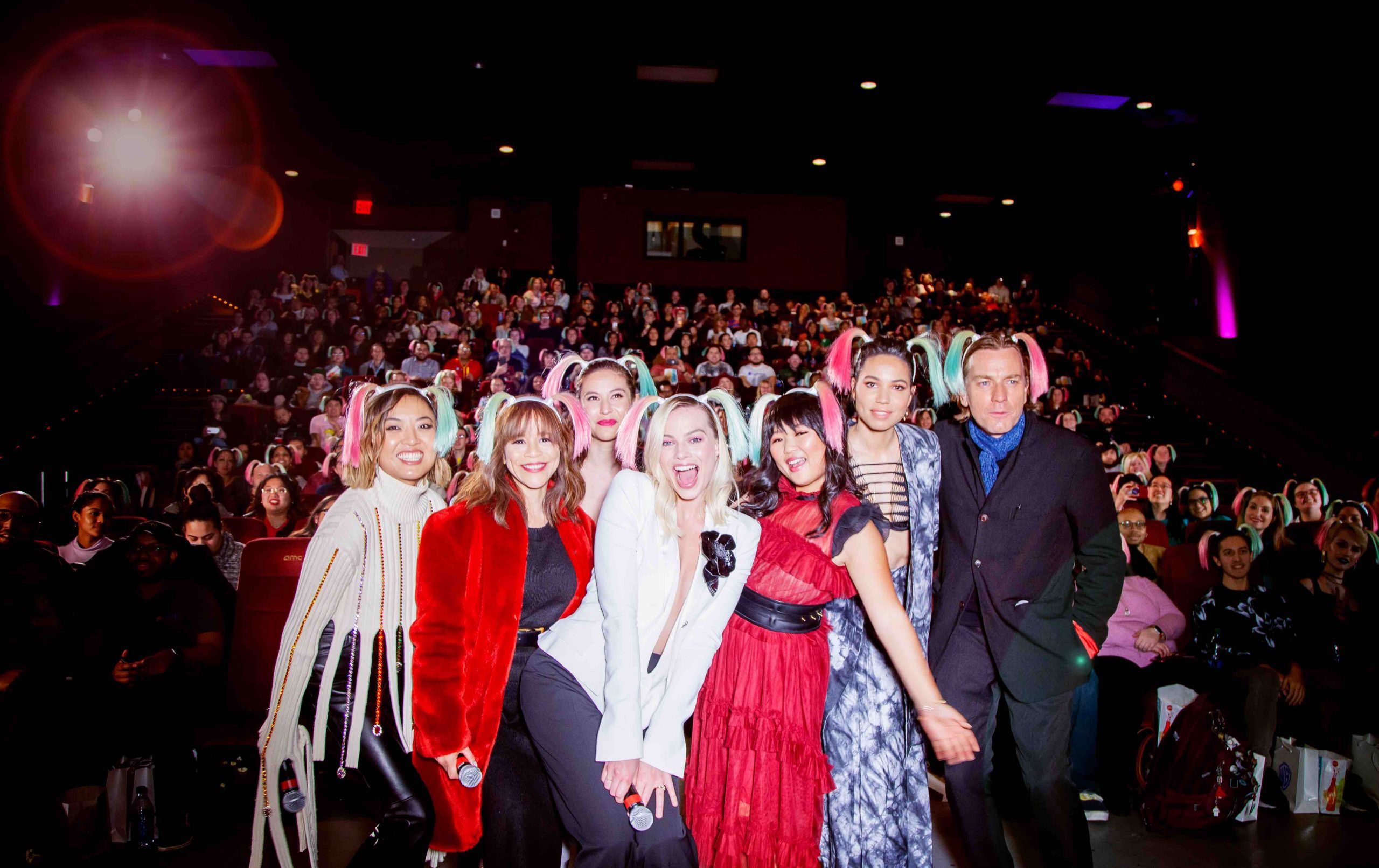 Subscribers can read and watch more about Birds of Prey on a special DC UNIVERSE page dedicated to Harley Quinn & The Birds Of Prey.

Birds of Prey (and the Fantabulous Emancipation of One Harley Quinn) is in theaters now!